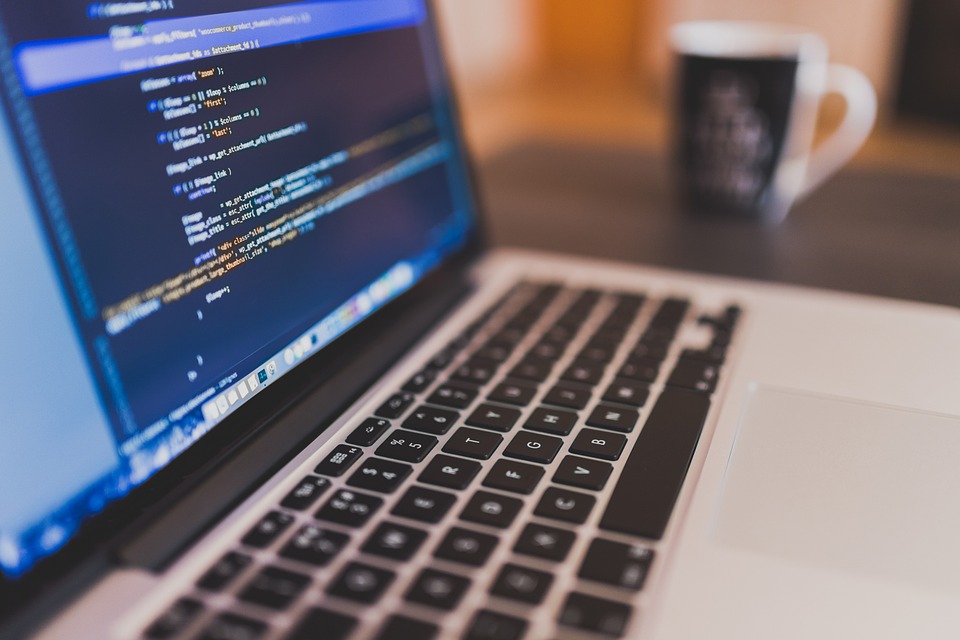 THE Science and Mathematics Educators Forum of Lesotho (SMEF) and its partners this week launched the Africa Code Week on Tour aimed at providing learners in remote areas with access to information technology to assist their education.

The initiative is an improvement of the continent-wide, Africa Code Week (ACW) which began in 2016 and aims to empower the younger generation with the computer coding tools and skills they need to thrive in the modern workforce and become key factors of Africa’s economic development.

In 2016, the ACW reached 400 000 children in 35 countries with an average of 48 percent female participation. Lesotho was one of the participating countries in the project which targets participants aged from seven to 14.

Lesotho was ranked number three in Africa in terms of the number of children who participated per 100 000 of the population.

However, some challenges were noted in the project’s maiden year, including the lack of computers and equipment as well the failure to access all the targeted remote schools.

To rectify these challenges, SMEF and its partners this week launched the Africa Code Week on Tour with the added aims of increasing interest in information technology in schools in Lesotho, especially among young females.

The project, which was launched at the UNESCO offices in Maseru, involves a mobile trailer called Africa Code Week on Tour which is driven to remote communities of Lesotho in line with the country’s drive to promote access to science, technology, engineering and mathematics education.

The trailer is fully equipped with low energy devices that include mini-tablets for children, larger tablets for instructors, laptops and speakers.

Once fully charged, the devices can be used for more than half a day.

UNESCO representative, Lebohang Kompi, revealed that ACW was given a US$26000 (M 344832.80) grant for the development of local products including the mobile trailer.

“On average, each class in Lesotho has more than 20 learners. Therefore, it has been noted that 60 to 100 devices need to be added to each class to ensure that students receive devices that they can learn from.

“In order to meet this demand, more funds need to be raised. In addition to the contribution from UNESCO and others, Google has proposed to offer additional financial support in terms of the institutions that were supported last year.”

Google is one of the sponsors who supported SMEF, Sophia English Medium School as well as the Gender, Entrepreneurship Empowerment & Media institution for women to participate in the ACW initiative.

Can an intervention bring reforms?