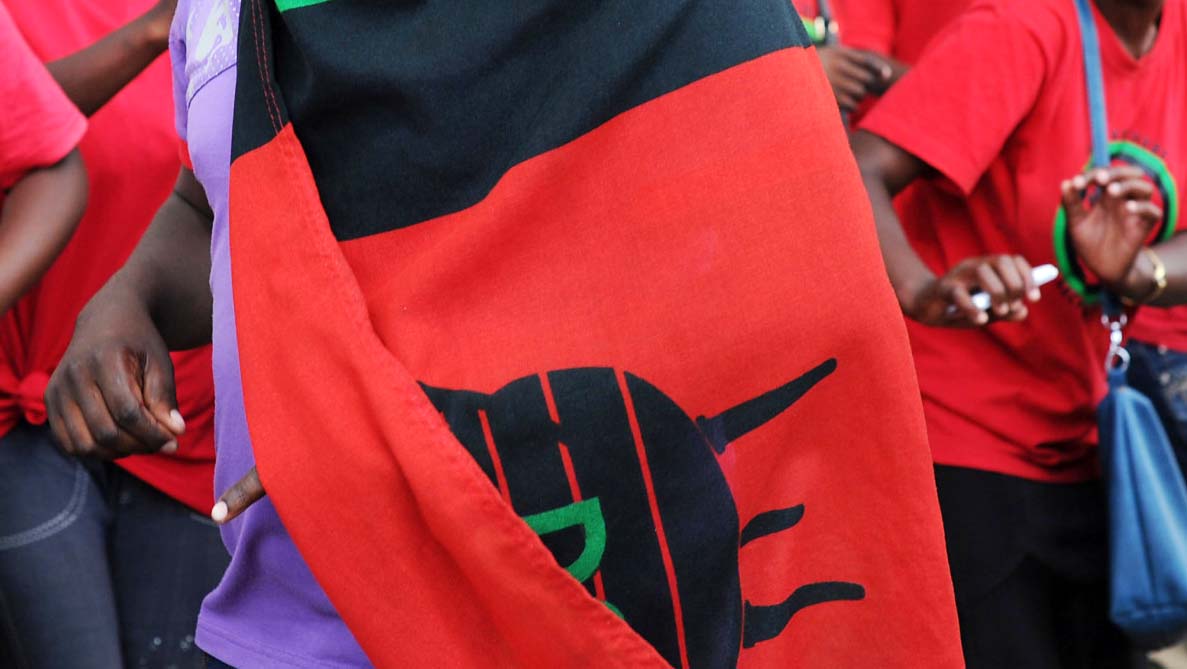 ONE of the 13 Democratic Congress (DC) members accused of “sowing divisions” within the party has launched a scathing attack against his opponents.

Teboho Mothebesoane on Tuesday told the Lesotho Times that the claims by the party’s Youth League were “unfounded and baseless”.

The circular reads in part: “The Youth League Executive Committee is deeply disturbed by the activities of certain members of the party who contravene procedures for entering constituencies, with the intention of sowing divisions between the leader, Dr Mosisili and his deputy, Minister Moleleki. They do so by spreading false rumours and accusations that the deputy leader is fighting the leader.

“(Before the August Youth League elections) these people were deceiving party youths that if they elected Mr Thuso Litjobo as president, they would be fighting the party leader, as Mr Litjobo is fighting Dr Mosisili”.

However, Mr Mothebesoane said the accusations were not true and sought to tarnish the images of the 13 members. He also said all was not well within the DC as the party heads for an elective conference late next month.

Mr Mothebesoane alleged the Youth League was now being used to victimise anyone opposing those pushing for Dr Mosisili’s ouster from the party’s leadership post. Next month’s elections would be for all the other positions save for party leader, which is only up for grabs in 2018.

Mr Mothebesoane: “I am not a Youth League member anymore, as I’m now 43 years of age. However, I felt obliged to lead a campaign that would counter claims by those who want to remove our leader from office.

“I felt it was my duty to make people abide by our party principles whenever there is something wrong. That is why I personally led those who are now accused of causing  disharmony within the party.

“It should be clear that the claims made against us in that circular are unfounded. In fact, we went all out to campaign against what they were drumming in the ears of our members across the country that during the youth elections voting against Litjobo is equal to fighting the deputy leader, Ntate Moleleki.

“This was a plan hatched to prepare for taking over the party leadership and we have countered their campaign, which is why they are accusing us because they have seen that our faction has gained momentum.

“We went all out to campaign and alert our comrades in the constituencies about the false pretences being used to attract votes for Litjobo ahead of the Youth League elective conference. We knew that the intention was to garner support mainly for a clique that wants to remove our leader forcefully after winning next month’s elective conference.”

Mr Mothebesoane also alleged Mr Litjobo and the Youth League’s accusations were  supported by DC Members of Parliament unhappy that they were not appointed ministers when the party formed government alongside the Lesotho Congress for Democracy, Popular Front for Democracy, Lesotho People’s Congress, Basotho Congress Party, Marematlou Freedom Party and National Independent Party after the 28 February 2015 snap elections had resulted in a hung parliament.

“After being elected, the league’s executive bluntly told us that Ntate Mosisili was in trouble as he had overstayed his welcome within the party as the leader. They were also saying he had served for too long as prime minister. But we disagreed with this as we believe that we still need him because we don’t see anyone suitable to take over from him,” said Mr Mothebesoane.

He also said a resolution was made at the party’s leadership conference held on 10 October this year that the National Executive Committee should deal with allegations levelled against Mr Mothebesoane and his group but nothing had been done to date.

“What is shocking is that we have never been called to any meeting about this matter as the conference resolved. What is also of interest is that the group led by Litjobo and advocating for Ntate Moleleki to take over the party leadership after January’s conference has been doing the same things we are accused of doing and the worst part is that they were also using social media to further their agenda for Dr Mosisili’s removal but they were never asked about it.

“We are shocked that Litjobo claims to have reprimanded us. He is just showing his incompetence as the leadership conference gave a directive that the claims against us should be addressed.

“What transpired at this conference where Litjobo claims to have reprimanded some of us was that he was venting his anger by belittling and badmouthing ministers with accusations that they were working behind our party leadership with the nationalists.

“Litjobo should desist from making false accusations and come up with projects that will tackle poverty and hunger facing our youths,” said Mothebesoane.

“I cannot stoop to his level and continue arguing when they have been disciplined at different party platforms to desist from their acts,” said Mr Litjobo.