A Father’s Day to remember! 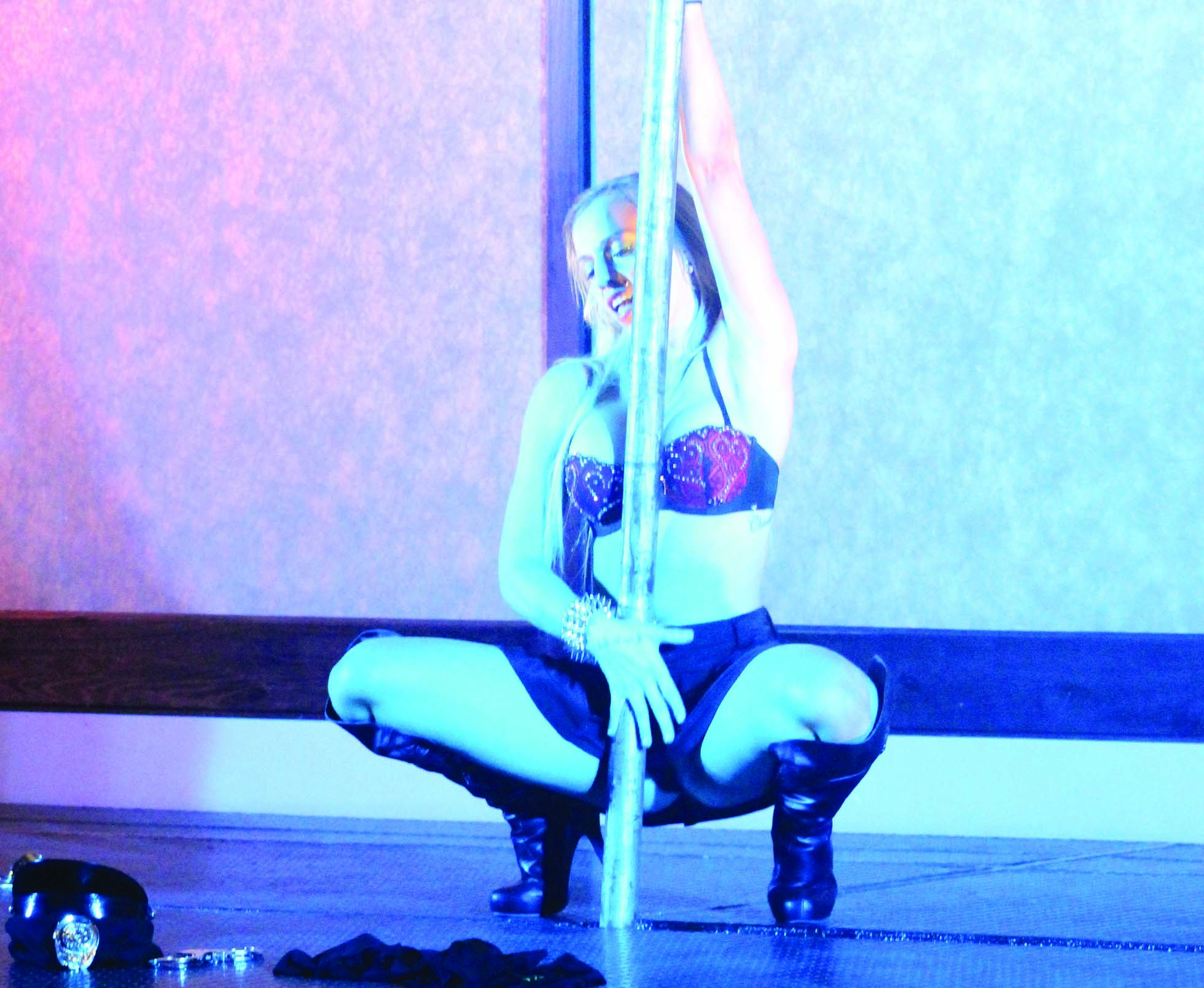 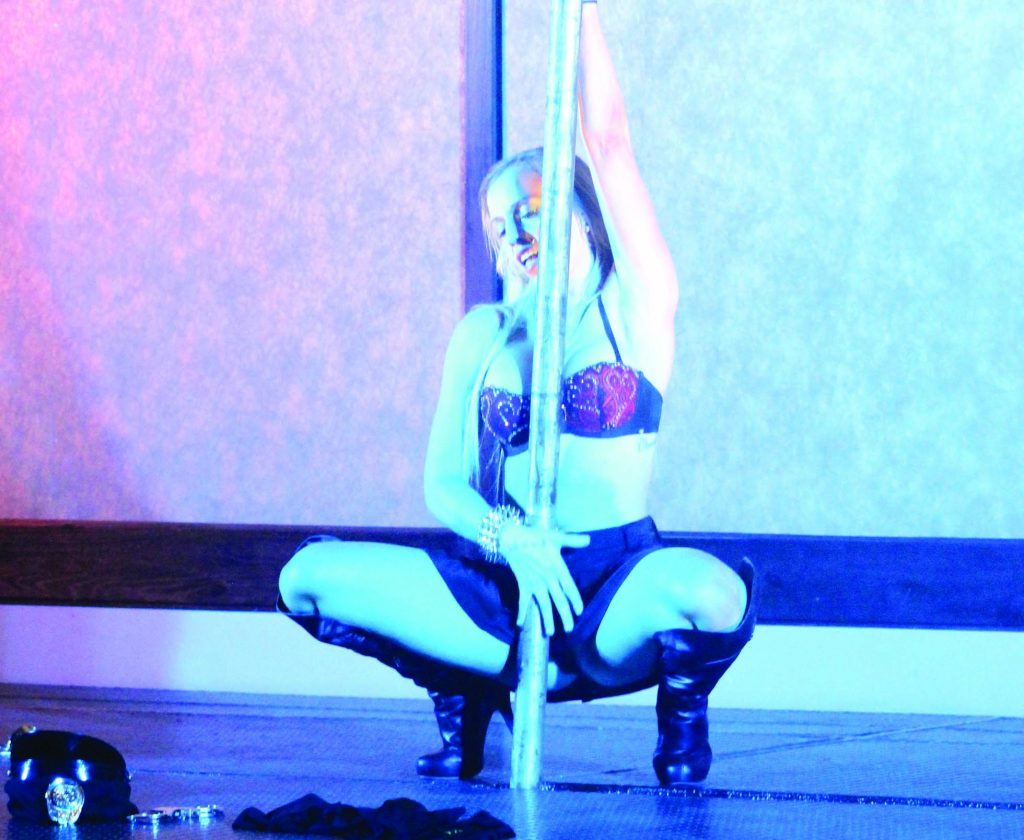 THERE are lots of presents you could have bestowed upon your dad for Father’s Day. Most gifts, however, would have been easily misplaced or forgotten. But a strip show would certainly leave a lasting memory.

At least that was hotel group Sun International Lesotho’s idea in hosting a strip show on Saturday at Lesotho Sun Hotel.

Dubbed “Men’s Night Out With Johnnie Walker”, it followed in the heels of a similar show specially designed for the ladies on 9 May 2015. The ladies were treated to the antics of Pulse Dancers, a Johannesburg-based troupe often referred to as the Chippendales of Africa.

This time around, it was the men’s turn with a coterie of female strippers, called Pulse Girls, eager to please a hall full of expectant revellers of all ages. 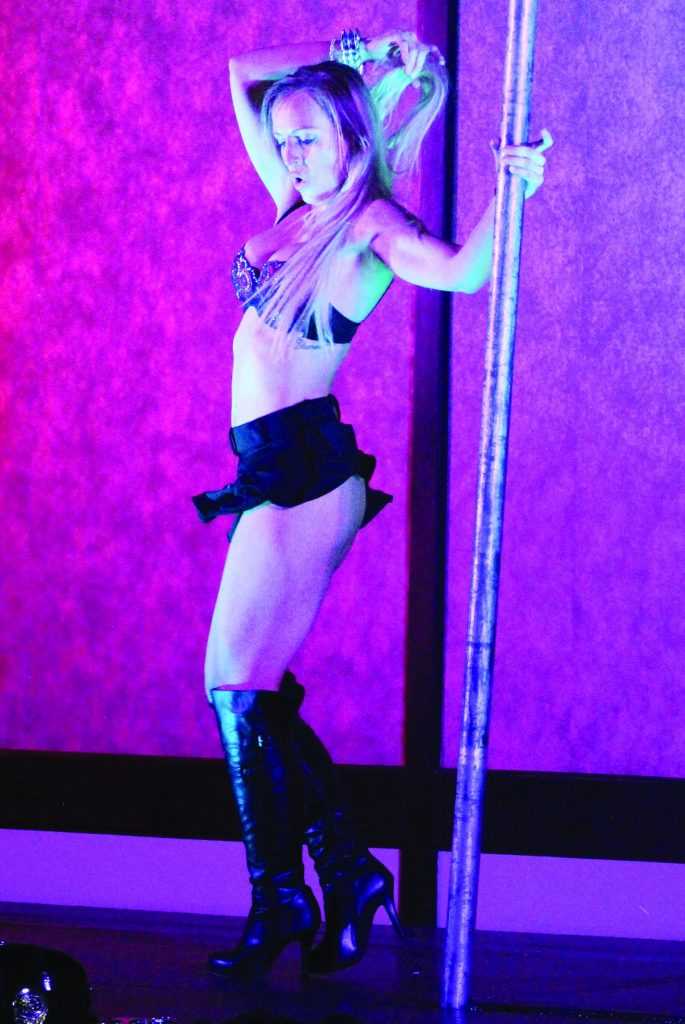 The frisky girls engaged the audience to get them warmed up for their act and once the show was in full swing, they peeled off to the barest minimum.

Journalists were only allowed to take a few pictures of the girls while they were still on stage and not when they were interacting with the audience.

In a previous interview, Sun International Marketing Manager Refiloe Mohlotsane said the hotel group was mulling holding the strip shows on a quarterly basis based on the response they would have received. If the glee the faces of revellers at the strip show is anything to go by, there is no doubt more such events are in the offing.