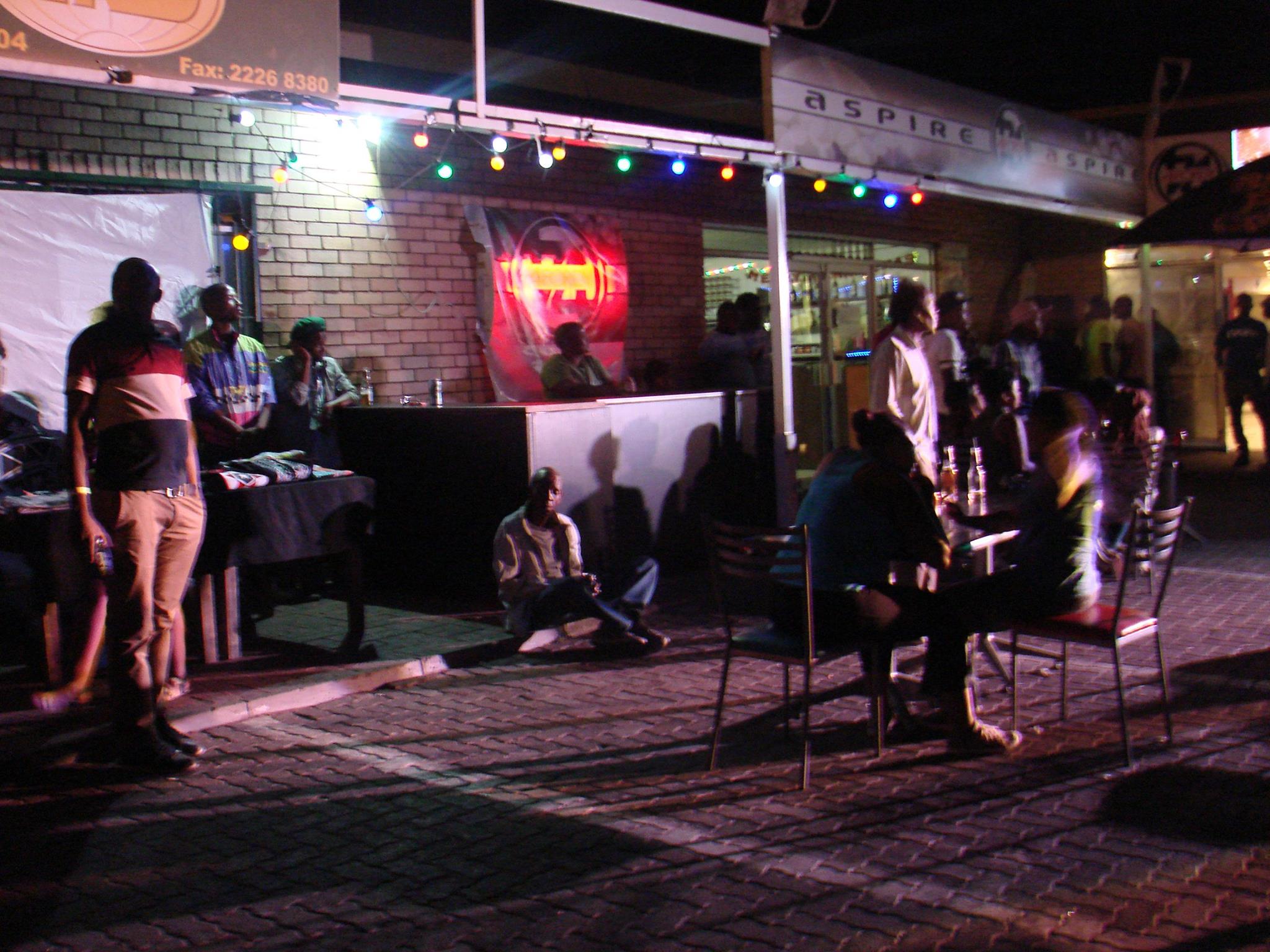 TWELVE House disc spinners are set to dish out the best of deep and soulful sounds at a 4Fordy club (Maseru) event aimed at fostering unity in their genre on Sunday.

The organiser, Osten this week told the Weekender that the music industry appeared to be plagued by unhealthy conflicts and it was their aim to unite disc spinners.

“House music creates a haven, that ineffable feeling hence some people call it a religion so what we will be offering is a sermon to the congregation,” Osten said.

“The event is a union of Lesotho’s deep and soulful House disc spinners for the only thing that is trending in our industry lately is the beef and it’s not a good thing.

“We are also featuring a local lineup because it is high time we start believing in our own. We are often regarded as the supporting acts at various events because we have too much faith in foreign talent than our own,” he said.

The event will also commemorate Osten’s 24th birthday. He used to host the celebrations at a club in Roma when he was still a student at the National University of Lesotho.

“Since I started playing professionally in 2009, I decided to celebrate my birthday doing what I love. I would play for long hours blending deep house tracks in the company of people who appreciate the genre and the last time I played for six hours,” Osten said.