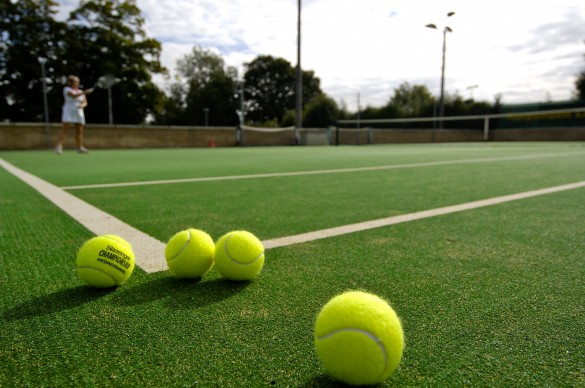 The tournament was held in Bloemfontein last weekend. Local players lost all their games and therefore failed to make it out of the group stages.

However, told the Lesotho Times this week that despite the unsatisfactory results, his players played their hearts out.

“It is true that all the players lost in the group stages and didn’t qualify for the quarter finals,” Rasmeni said.

“We lost because of a few mistakes the players made. However, I am disappointed by the results and not the performance.”

His team only had one week to prepare for the tournament and also lacked equipment.

“We had limited time to prepare for the tournament. Most of the players even got their Covid-19 vaccine while were about to start our preparations, therefore we couldn’t go for intensive training activities while their systems were still dealing with vaccine.

“We also have faulty bats which are not good enough for international competitions. This gives our competitors an advantage over us. It was also difficult for our players because they were competing against players with high international exposure. Even at this tournament other countries players were fresh from the ITTF African Championships held in Cameroon last month,” he said.

Khethang said the team did its best given the limited preparation time.

Since sporting activities were first suspended in March last year on the back of Covid-19 pandemic, local players were only involved in competitive table tennis in July during the Lesotho Winter Open Tournament.

As for international competitions, they last competed in December 2019 during the African Union Sports Council (AUSC) Region 5 Table Tennis Championships in Maseru.

“We played well despite failing to proceed to the next stage. We didn’t have good preparations due to Covid-19 restrictions.

“That was a very good experience after a long time but it was challenging because we were competing against people with more international exposure than ourselves,” Khethang said.