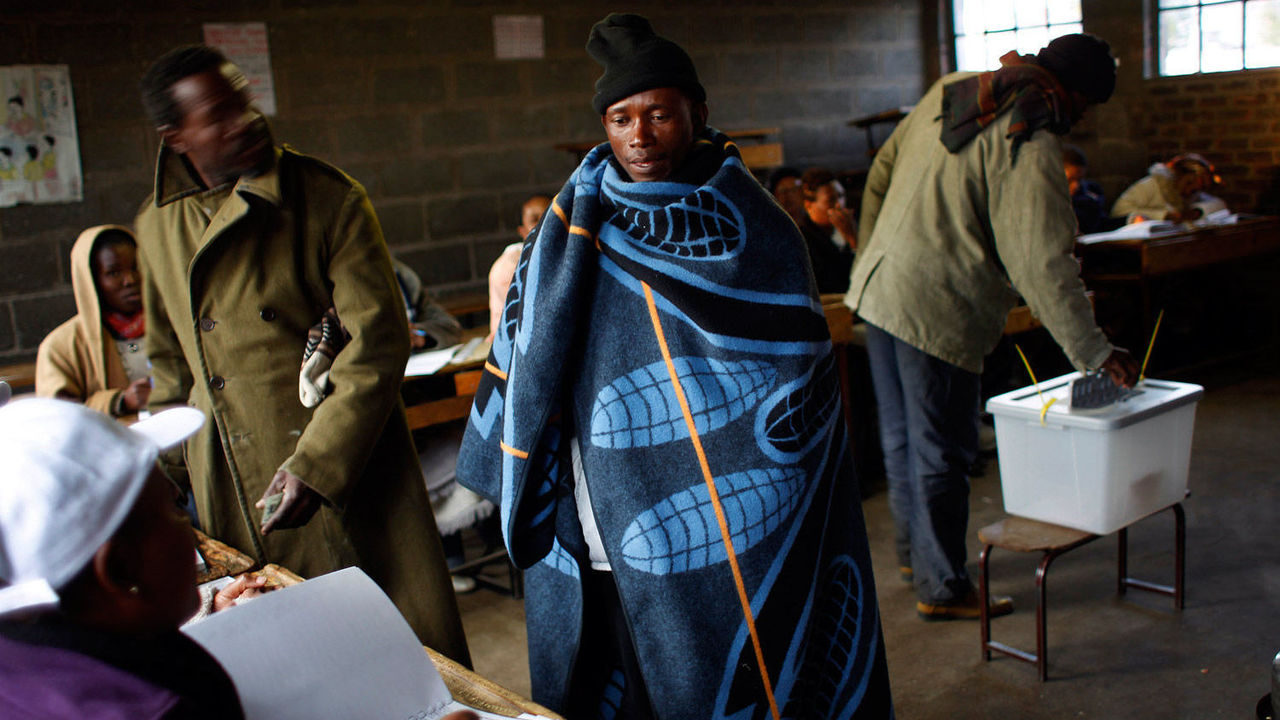 TEN out of the country’s 41 registered political parties face deregistration by the Independent Electoral Commission (IEC). This for several alleged transgressions including the failure to elect their national executive committees (NECs).

The Lesotho Times has learnt from IEC sources that these include the Popular Front for Democracy (PFD) which is led by Law and Justice Minister, Advocate Lekhetho Rakuoane.

The PFD was first registered in February 1998. According to its constitution, it ought to be having NEC elections every three years. However, IEC sources say it last submitted its list of NEC members in February 2012, suggesting that it has not held any elections since that time. The sources say the party has not submitted its symbol, its sub-lease agreement or any other documents showing where it is headquartered as per the IEC’s requirements.

The Kimetso Mathaba-led National Independent Party (NIP) also faces deregistration as it has allegedly also not submitted its NEC list to the IEC since 2013. NIP first registered with the IEC in April 1998. Its leader, Mr Mathaba, is the chairperson of the parliamentary portfolio committee on natural resources.

Contacted for comment, IEC Chairperson, Mphasa Mokhochane, would neither confirm nor deny that the IEC was planning to deregister the parties for non-compliance.

He however, hinted that some parties could be deregistered, saying “removing the parties from the register would be the last straw”.

“We are tasked with ensuring that the environment is conducive for all parties to operate and guide them to do as expected by the electoral laws.

“Deregistering the parties would be the last straw and we would only do that after consultations with parties that are not in good standing. It is not something that we could just wake up and do.

“What we are going to do is to summon such parties if there are outstanding issues that need to be ironed out. Only after giving the party leaders enough time to fix their issues, can we act against them,” Mr Mokhochane said.

Senkatana leader, Lehlohonolo Tšehlana, admitted that his party was having challenges meeting the IEC requirements. Mr Tšehlana said he had made the IEC aware of challenges and therefore did not expect to be deregistered.

“My party has problems and the IEC has always been in the light because I have always informed them. Therefore, I don’t think that Senkatana would be struck off the party list just like that without engaging us,” Mr Tšehlana said in an interview with this publication this week.

On his part, Mr Mathaba said, “compliance is a two-way street”.

“The IEC is also not doing as expected. They have not even given us party funding that they ought to have given us to enable us to fund our operations. It is also up to them to carry out inspections to establish whether we have offices or not.

“As far I know, my party’s standing is good although I cannot dismiss that we may have fallen short when it comes to updating certain things as we have had staff changes from time to time.

“Nevertheless, it is the IEC’s responsibility to call us for hearing if there is need for us to clarify anything. We can’t just be struck off the roll because someone feels like it,” Mr Mathaba said.

On his part, Adv Rakuoane said his party had complied with all requirements and “it would not make sense” for it to be struck off the register.

“We don’t owe the IEC anything because if we did, we wouldn’t have received our funds from the IEC this year.

“In fact, the IEC is the one which is falling short of expectations. They have not conducted any inspections. The issue of renewing the party symbol renewal is an ancient requirement which was stopped in 2011. That the IEC is demanding it shows that those entrusted with implementing the laws are not doing their part,” Adv Rakuoane said.

In his speech marking BLM’s formal registration, IEC commissioner, Tšoeu Petlane, said if the trend continues, it would not be a surprise if Lesotho would be having at least 100 political parties by the time the 2022 elections are held.

He said although some may view the proliferation of political parties as a sign of a healthy, vibrant democracy, “it could also mean that there is political intolerance among politicians and anyone can form their own party whenever they fall out with others in their previous parties.

“This could also mean that we have derailed and lost our way. We really need to look into what each party brings to the table,” Commissioner Petlane said.

Analysts have also said that a country of Lesotho’s size does not need such a huge number of political parties.

Lesotho has only 2, 1 million people, a population much smaller than that of South Africa’s commercial hub city of Johannesburg. According to World Bank estimates, Lesotho’s annual gross domestic product (GDP) is only US$2, 7 billion (about M40 billion) and the majority of Basotho survive on less than US$1 per day.

Far bigger countries with more prosperous economies like the United States of America (US) which has 328, 2 million people and GDP of well over US$20, 54 trillion have had only two political parties for centuries. Since 1852, the US political system has revolved around the Democrats and the Republicans.

Nedbank calls for an end to “lawlessness and criminality” in SA