In May last year, the Factory Workers Union (FAWU), National Union of Textile Workers (NUTEX) and Lesotho Clothing and Allied Workers Union (LECAWU), merged to form IDUL, making it one of the country’s largest trade unions.

International Workers’ Day, or simply May Day, is commemorated annually in most countries on 1 May and is marked by various activities initiated by trade unions. The workers also use the day to express their concerns such as low pay and poor conditions of service, to the relevant authorities.

Mr Likoti on Monday told the Lesotho Times that because 1 May falls on Sunday when most workers are supposed to be off-duty, the unions had requested the government to declare Monday a public holiday hence the commemorations would be held on that day at Teyateyaneng LECSA Primary School.

“The Lesotho Labour Council will celebrate Workers’ Day at Teyateyaneng LECSA Primary School. The theme for the commemoration is yet to be finalised, but we expect thousands of workers from our three affiliates to attend. We have also invited government dignitaries to the event to address us on issues of better wages and improved working conditions, easy access to birth certificates, identity documents and passports, the objective of inter-factory sporting activities the Ministry of Sports has pledged to sponsor, as well as HIV, AIDS and TB in the workplace,” Mr Likoti said. 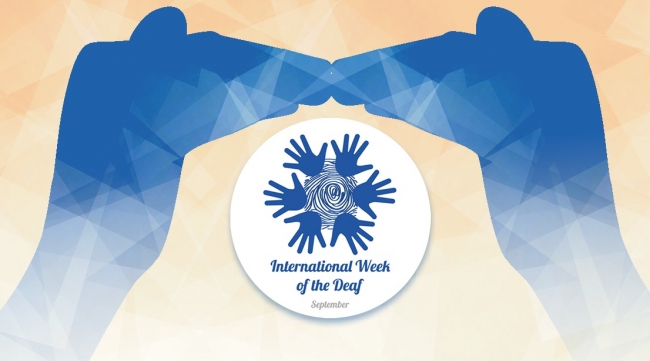 US warns Lesotho on AGOA