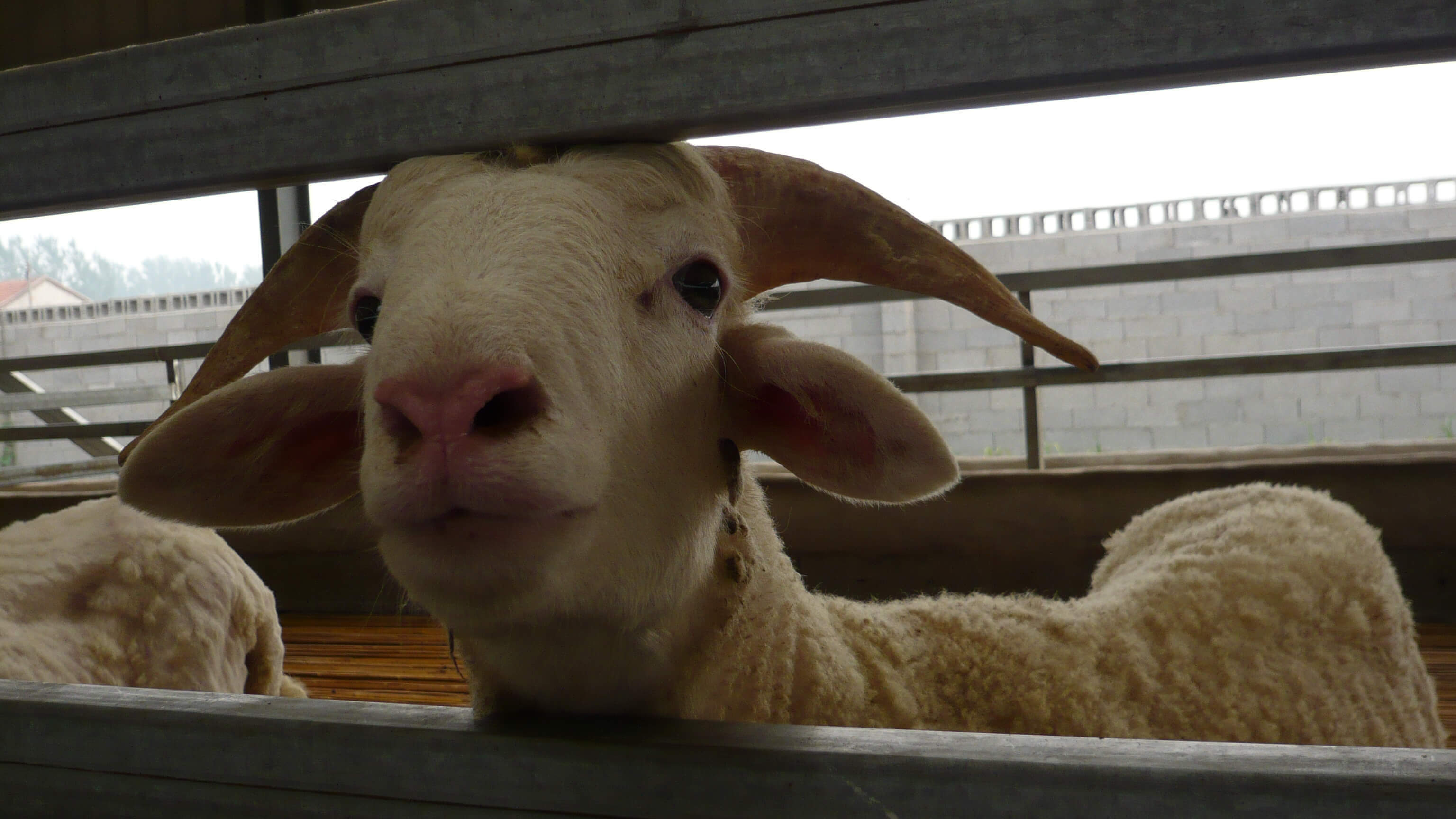 WOOL and mohair farmers say they are ready to resume exports of their produce and they are only waiting on the government to grant them the permits to do so.

This follows two recent High Court judgements which nullified the regulations that prohibited the framers from selling their produce from outside Lesotho as they had done for 44 years until 2018.

On 4 April 2019, Acting Judge Moroke Mokhesi dismissed as “null and void and of no force and no effect” the regulations which came into effect last year and made it illegal for the farmers to sell their produce in South Africa through their preferred brokers, BKB.

Justice Mokhesi’s judgement was reinforced by last Monday’s order by fellow judge, Justice Semapo Peete, directing the Ministry of Agriculture and Food Security to issue permits to the farmers to enable them to export their produce to destinations of their choice.

Justice Peete issued the Monday order after one of the wool and mohair associations, Mahloenyeng Trading, petitioned the court to declare as unlawful, the ministry’s decision to reject their application for export permits.

And in the aftermath of the two judgements, the wool and mohair farmers say they are ready to resume exports of their produce.

In a recent interview with the Lesotho Times, the president of the LNWMGA, Mokoenihi Thinyane, said the farmers were raring to go and they  says farmers are ready start exporting their produce now that the High Court has nullified regulations that prohibited them to do so.

Mr Thinyane said that some farmers from Mokhotlong have taken advantage of the two court judgements to apply for permits to export their produce and they were hopeful of favourable responses from the government.

He however, said that the farmers were still apprehensive over whether or not the Minister of Small Businesses, Cooperatives and Marketing, Chalane Phori will approve of the permits as his ministry was the ultimate authority in the export of wool and mohair.

Mr Phori has made no secret of his displeasure with the High Court judgements, vowing that he retained the right to choose the best market for Lesotho’s wool and mohair.

He recently told this publication that the Lesotho Wool Centre in Thaba Bosiu remained the ideal place for the local farmers to sell their wool and mohair from.

“We hope that he (Mr Phori) obeys the law and ensures the farmers are granted the export permits. But if he doesn’t grant the permits we will cross that bridge when we get to it,” Mr Thinyane said after being asked what they would do if the permits are not issued.

Polihali Dam — the tears for a soon-to-be lost world

How ‘Makori turned her mother’s love into a lucrative…