THE Water and Sewerage Company (WASCO) is struggling to collect M140 million in revenue owed by its clients, newly appointed chief executive Futho Hoohlo has revealed.

He did not, however, indicate over what period the customer debt runs.

Mr Hoohlo, who was addressing his employees from the country’s central region for the first time since his appointment in August this year, said the uncollected revenue could be useful in addressing some of the issues within the corporation.

This publication last month broke the news of Mr Hoohlo’s appointment at WASCO on a three-year contract that commenced August 2019.

WASCO is a state-owned utility company that provides potable water and sanitation services to customers in urban and other designated areas.

He said the meeting was one of the planned regular interactions meant bridge the apparent gap between top management and lower level employees for the company’s improved service delivery.

Mr Hoohlo also noted that the company’s understaffing was a cause for operational challenges.

“We want to improve staff motivation and we are aware that your salaries are not satisfactory,” Mr Hoohlo said.

“We have the challenge of escalating uncollected revenue from our customers and if we can collect it, we can be in a better position to adjust your salaries.

“Imagine what we could do if we could collect all that money that is still in the hands of our customers,”

He said it is therefore important for all departments of the company to pull in the same direction to address its escalating uncollected revenue.

“The NRW target set by the Lesotho Electricity and Water Authority (LEWA) is 28 percent but the actual figure for is 40 percent. We therefore need all our workers to pull together to ensure that we collect enough revenue to improve service delivery on both water and sewerage services.”

The employees complained about the lack resources to perform at optimum levels. They said the company is faced with under-staffing, inadequate vehicles and other resources needed for their work.

The workers also lamented the lack of communication from their management on decisions that affect them.

One of employees Teboho Mohakola said the company incurs unnecessary costs by procuring wrong or poor-quality equipment. He said the company needs to revise its procurement system by involving the field workers who use the equipment.

Another employee, Lekunutu Khesa, said the company takes too to procure equipment they need for operations. He said the delays in delivering of the equipment affects laboratory operations.

Tema Moshoeshoe, another employee, said to improve revenue collection, WASCO needs additional vehicles as their current fleet is not enough, although personnel is available.

All set for rugby sevens finale 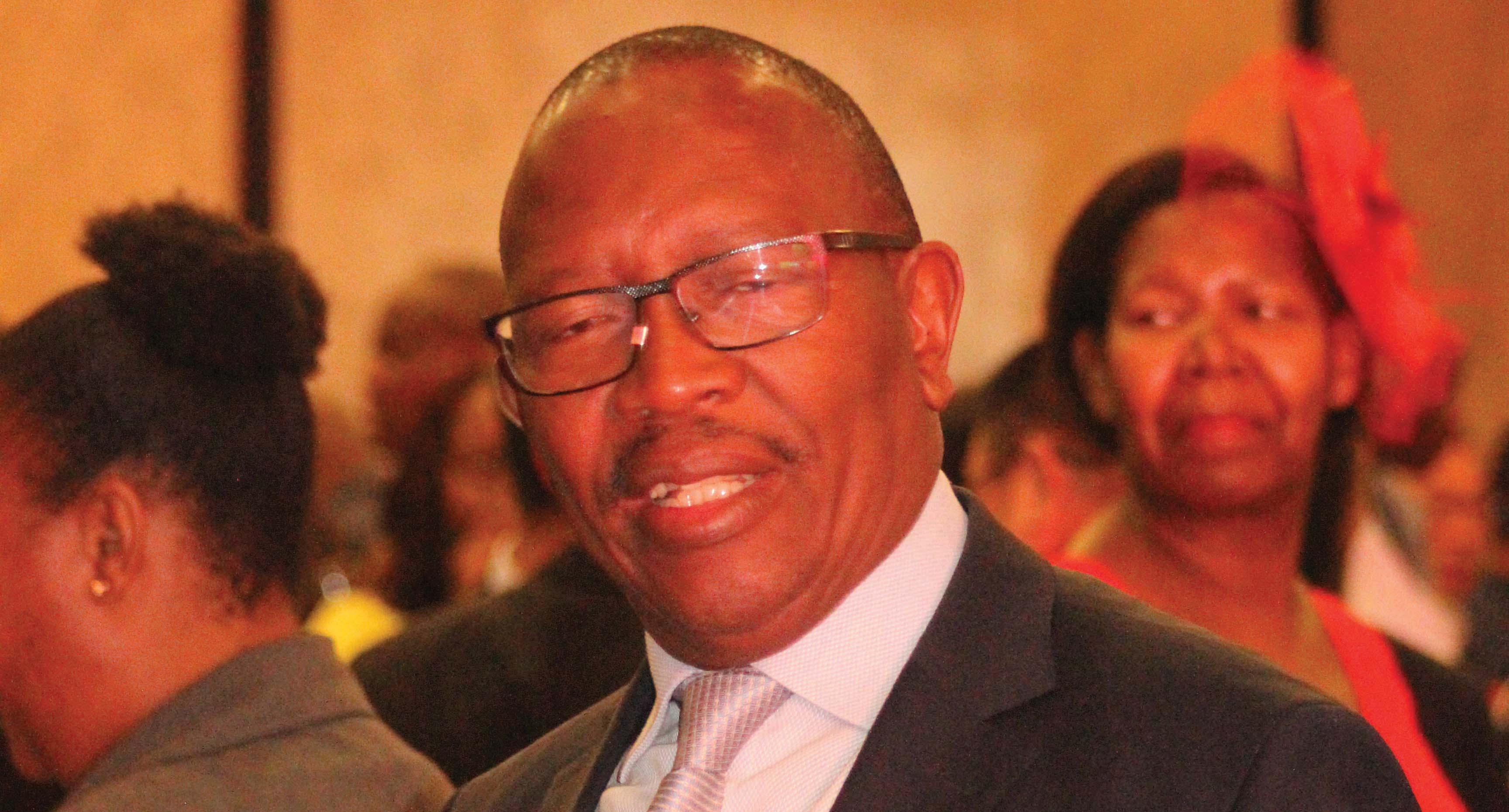 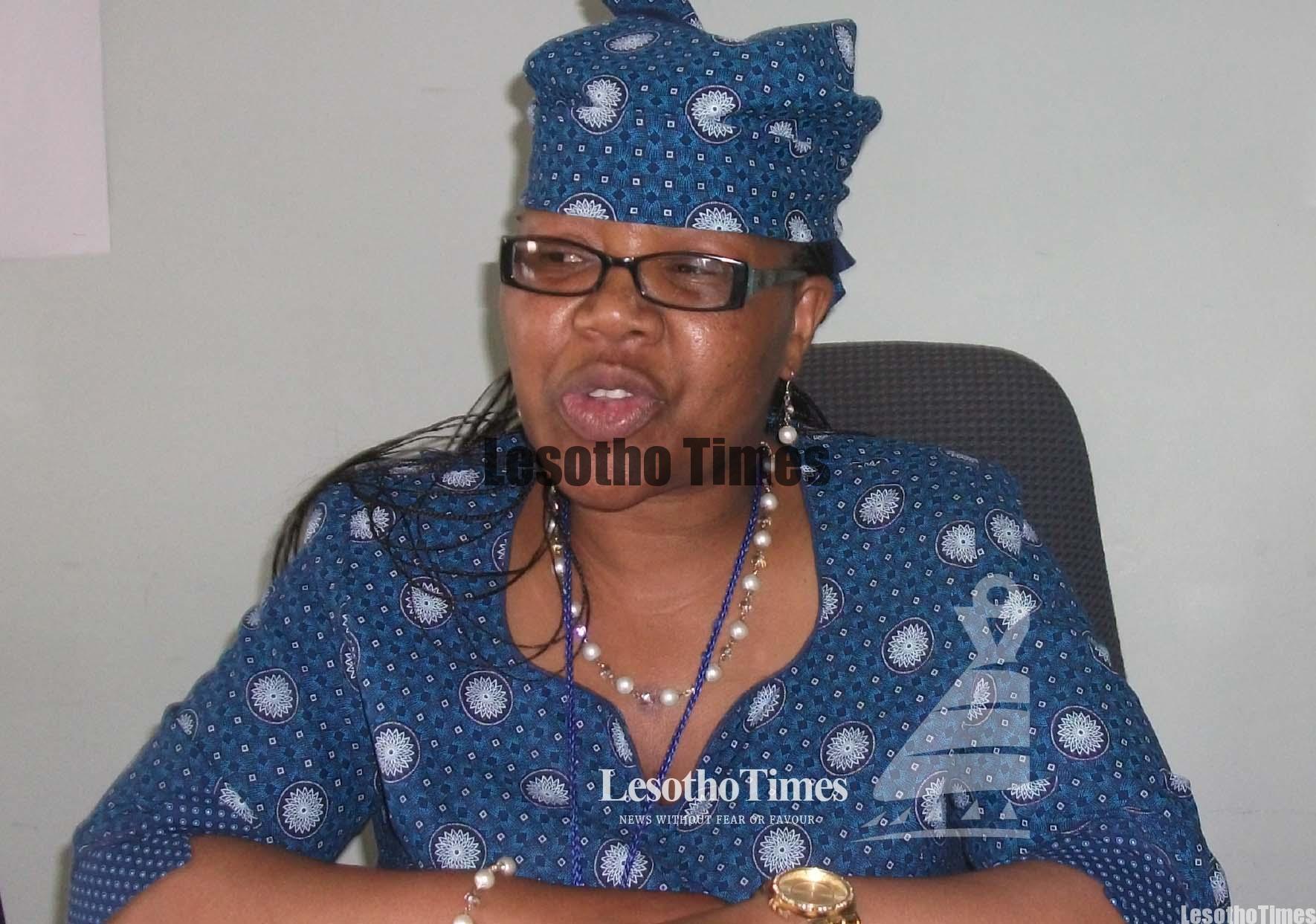