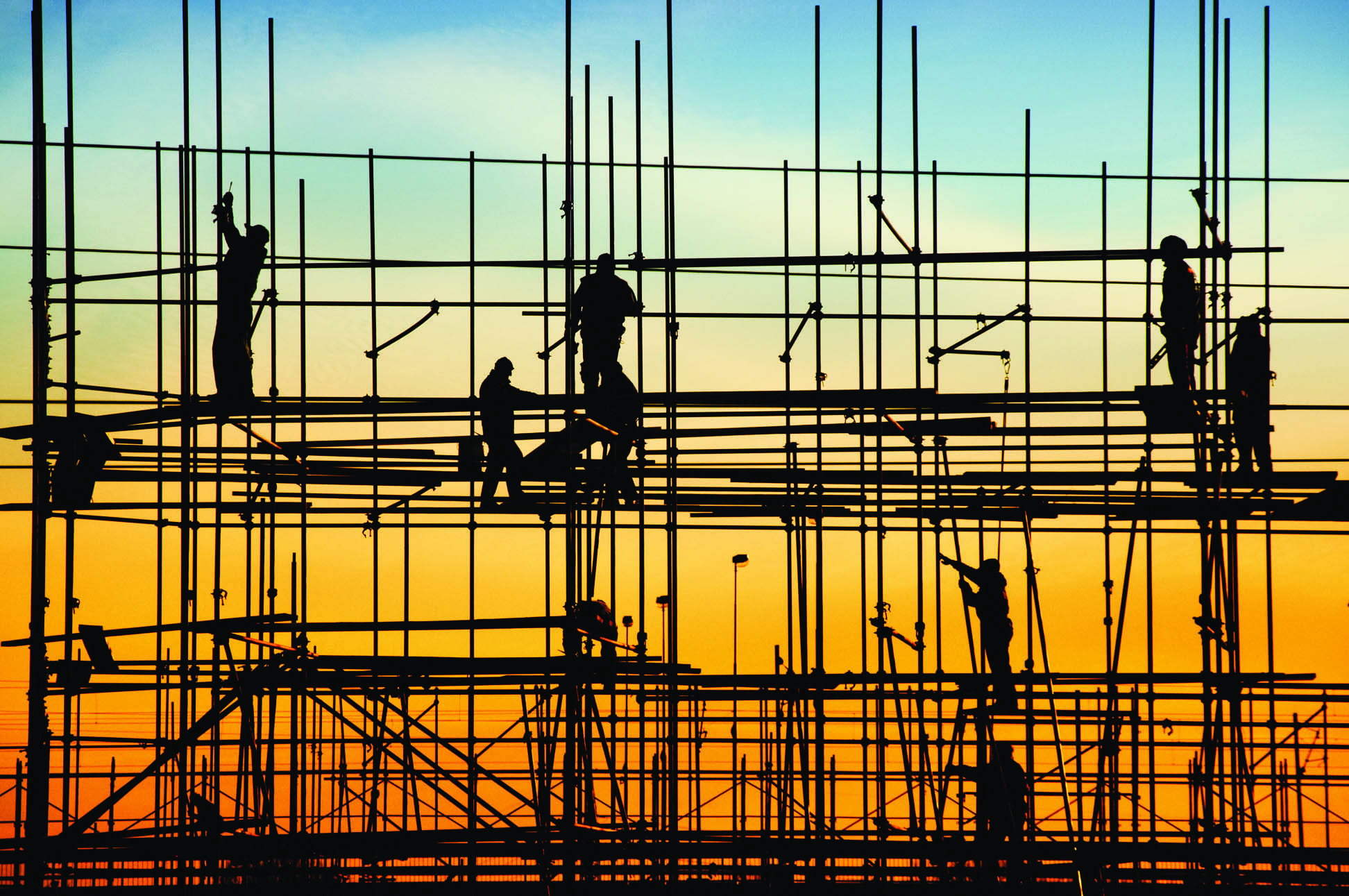 THE construction sector can contribute significantly to economic development and compete internationally if given the necessary support.

This was said by the Ministry of Trade and Industry Principal Secretary, Thebe Mokoatle, during a workshop held in Maseru recently.

The Ministry of Public Works is developing the policy to establish an institutional and legal framework for the growth of the sector.

Mr Mokoatle said the construction sector had fared well despite the weak policy and regulatory framework in the country.

“The construction sector has demonstrated significant potential for world class performance if we look at the nature and scale of works it is able to undertake,” he said.

“This implies that given the appropriate support, it would be able to build sufficient capacity not only to meet domestic demand, but also be able to compete for, and undertake work abroad effectively and efficiently.”

Despite having policies that foster trade, Mr Mokoatle said, Lesotho had not done enough to build the necessary capacity for sectors such as construction.

“If you look at our commitment to trade liberalisation at the World Trade Organisation, you will note that we are one of the countries that have widely opened up our markets for international trade,” he said.

“In spite of this opening up, for more than two decades we have not done well in terms of developing certain strategic sectors through appropriate policy, regulatory and incentive frameworks.”

Mr Mokoatle added: “We have therefore not been able to effectively maximize the potential benefit of opening up our services markets such as increased investment, employment creation, and wealth creation.”

The ministry’s Chief Trade Development Officer, Motheba Malibeng, told the Lesotho Times that consultative processes were part of implementation of the Southern African Development Community Protocol of Trade in Services, which was agreed on in 2012.

Among the main objectives of the protocol are to progressively liberalise intra-regional trade in services on the basis of equity, balance and mutual benefit.

Ms Malibeng said the consultative process was ongoing and therefore would still accommodate any stakeholder inputs that were brought to their attention. She also indicated that construction services that could be exported included architecture, engineering, and building infrastructure among others.

Other service industries identified for export include communications, finance, tourism, energy and transport.