Three men from Qacha’s Nek who are facing murder charges were remanded in custody by the district’s magistrate court after a brief appearance on September 29.

“It is reported that the deceased and other men from the same district went to the cattle post on September 26 in search of their animals which went missing.

“While walking around Khohlong cattle post, the men were chased by the suspects and when running, the deceased was caught and allegedly beaten to death by the three suspects,” he said.

He said the three were remanded in custody. 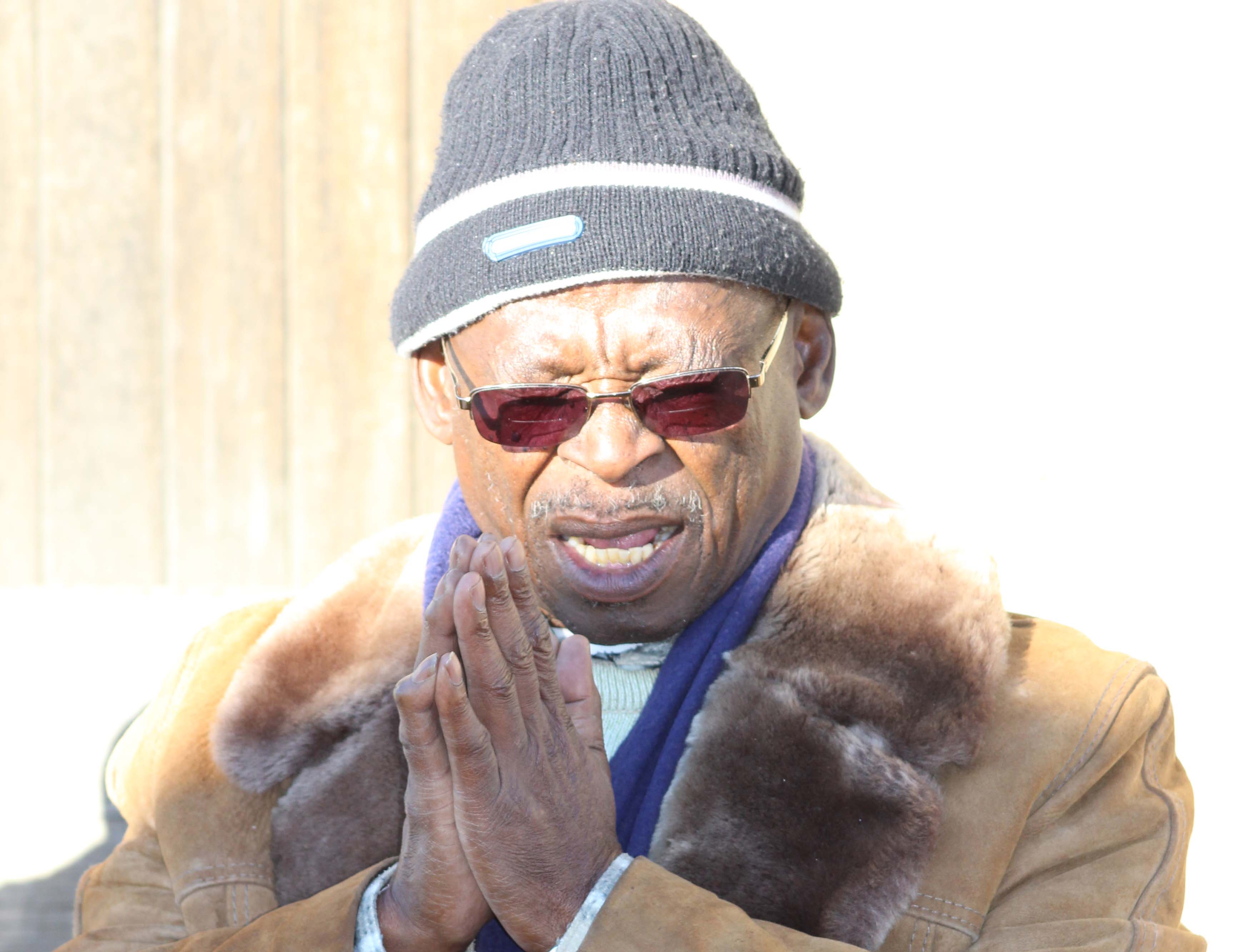 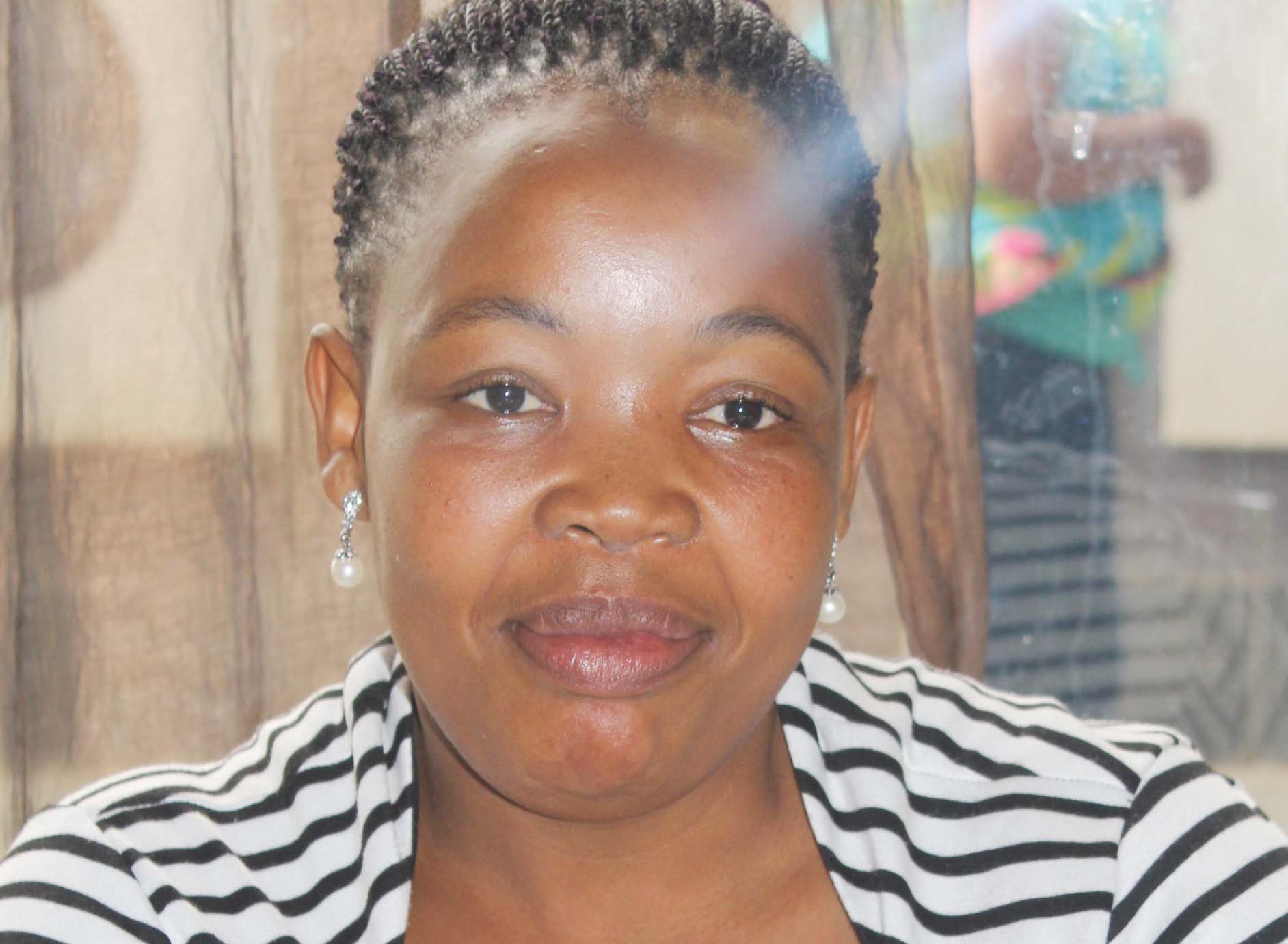 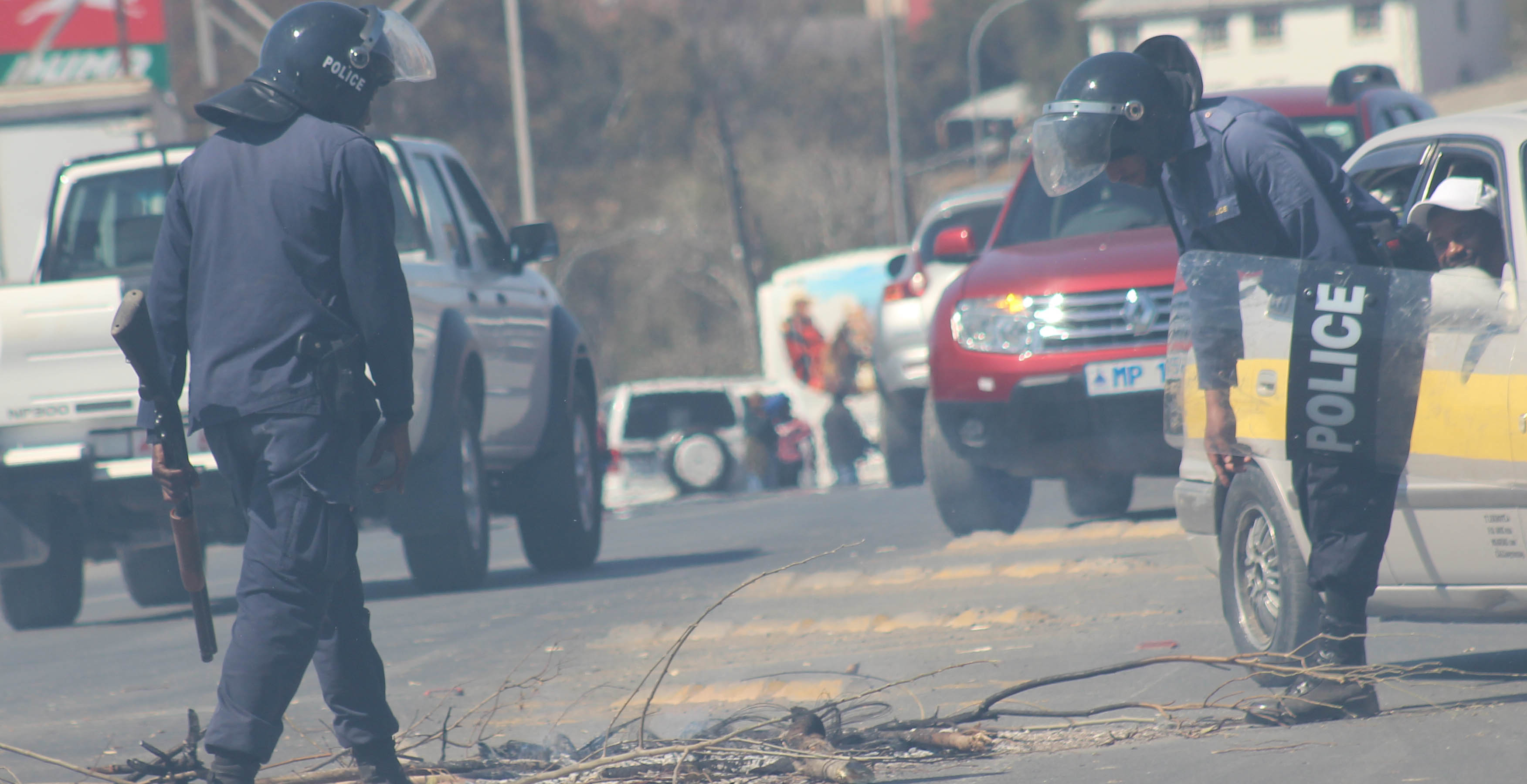 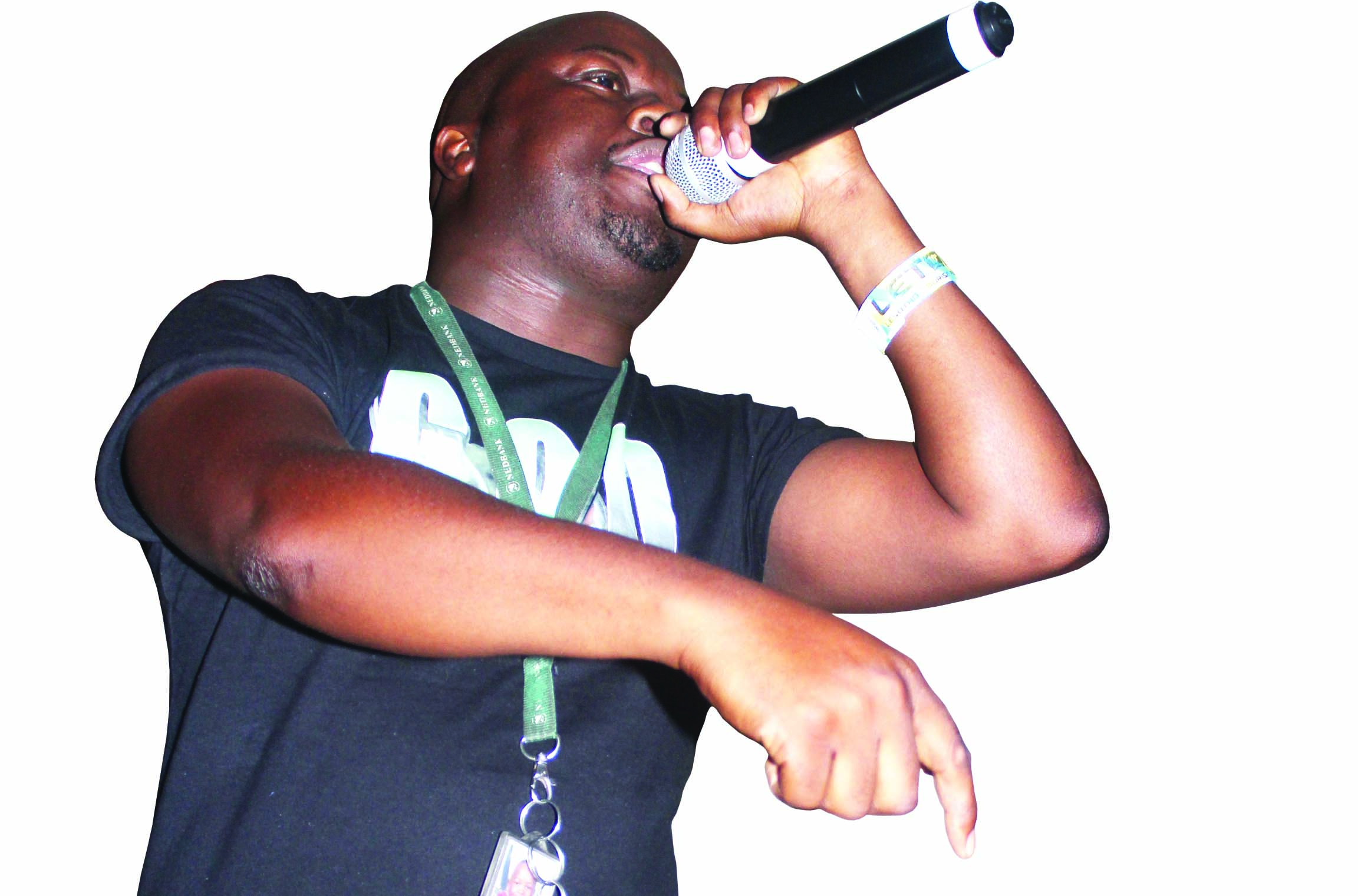