THE outgoing Lioli president, Lebohang Thotanyana, has warned that the team should be wary of the Deputy Communications and Marketing Manager (CMM) Motlatsi Mofokeng’s “divisive” antics.

Mofokeng was appointed Lioli deputy CMM towards the end of 2017 to deputise the then CMM Tšeliso Lerata. However, the duo did not see eye to eye until Lerata left last year.

Thotanyana also accused Mofokeng of misconduct citing an incident where the latter was sent to collect the team’s gear at the suppliers in Cape Town in January.

“In January, when Umbro told us that our jersey was ready for collection, we asked our General Manager Matobako Hlalele to get a quotation for the collection and the lowest he could get was M28 000,” Thothanyana said.

“It was too much, so we tried to find other cheaper means. I asked if there was anyone with a half truck whom we could pay M15 000 and Ntate Nathane and Motšoari suggested that there was someone they knew who could help.

“Surprisingly, on the following day, the deputy CMM told me that he had found someone who could do the job for the same money and we agreed that the person, whom we didn’t even know be given the job. I was only surprised to learn later that the said person was actually the deputy CMM himself who used his own car and hired a trailer.

“You won’t believe it that it took him a whole week to travel to Cape Town with his wife as the car kept giving him problems. When he arrived, the suppliers refused to give him the merchandise saying they could not risk loading M500 000 worth of goods onto his car so he returned empty handed.

“In the end I had to ask a friend who had a truck and was travelling to Cape Town to bring me the gear for a fee of M10 000.”

The former Premier League boss, who handed in his resignation to Lioli towards the end of the 2018/19 season, advised that the club should ensure that the position is held by an appointee instead of a person who is voted for.

“This CMM position must be re-considered. The holder does not have to be elected like the rest of the executive committee, and it doesn’t have to be political because it brings lots of politics into the team. The current deputy CMM now is dividing the team and has taken some supporters into his corner.

“Just weeks back, the sports minister asked teams to present a list of supporters who will go to Durban and support Likuena at the just ended COSAFA tournament. We agreed on the strategies to use in the selection of the supporters but to my surprise, once again, the deputy CCM took his friends to Durban,” Thotanyana said.

He said the same people Mofokeng has put in his corner, the coaches have been complaining that he is causing divisions among their players.

“He is using Lioli supporters to fight his own battles and unfortunately, some of you (the supporters) are agreeing to be used by this person because you were taken to Durban. He failed to account for the M15 000 which he used for the Cape Town trip and has resorted to dividing the team.”

Thotanyana said Mofokeng has also gone around spreading lies that he has abused the players’ prizes (from where).

“Now we have been accused of misusing the team’s prizes and surprisingly someone who is saying this is part of the Lioli executive.

“Why didn’t he call our general manager and ask as per the procedure than recording a WhatsApp voice note which went viral on social media platforms?

“We need to do away with this behaviour of always spreading information on social media because that is how our rivals get to know about our business.”

“This is my career which I am expecting to further, so I don’t want to find myself in a tug war with my superiors. That is why I am not going to comment on what Ntate Thotanyana said about me.

“Among my other responsibilities in this line of work is to always protect the brand and getting involve in arguments like this one will continue putting the Lioli brand into disrepute. I am disappointed though in the manner in which this issue was attended to because I think if someone is your superior and they feel you have made a mistake, they don’t go around airing your dirty laundry but they engage you and make you see your mistakes,” Mofokeng said.

Reforms delay could be catastrophic: USA 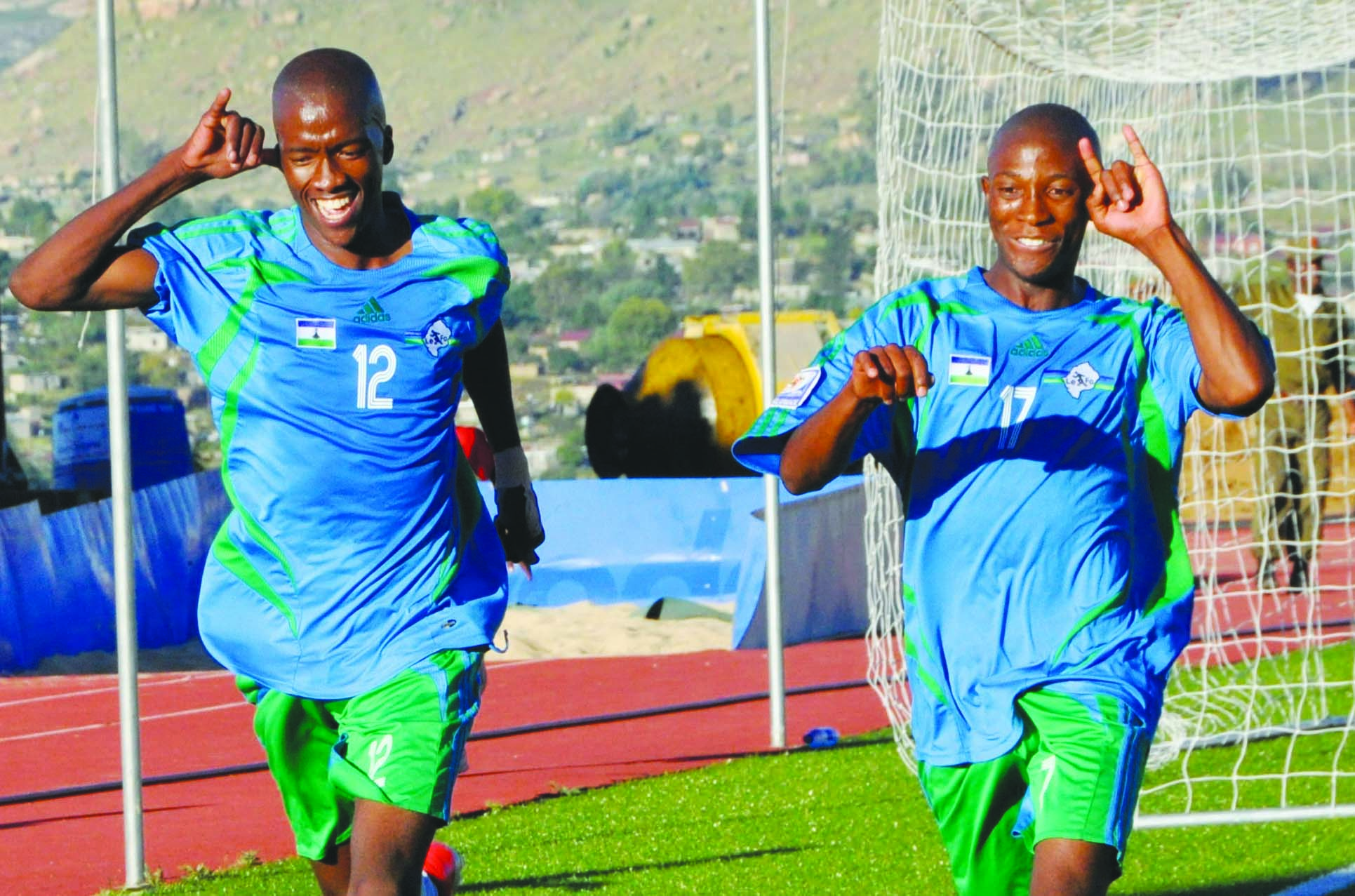 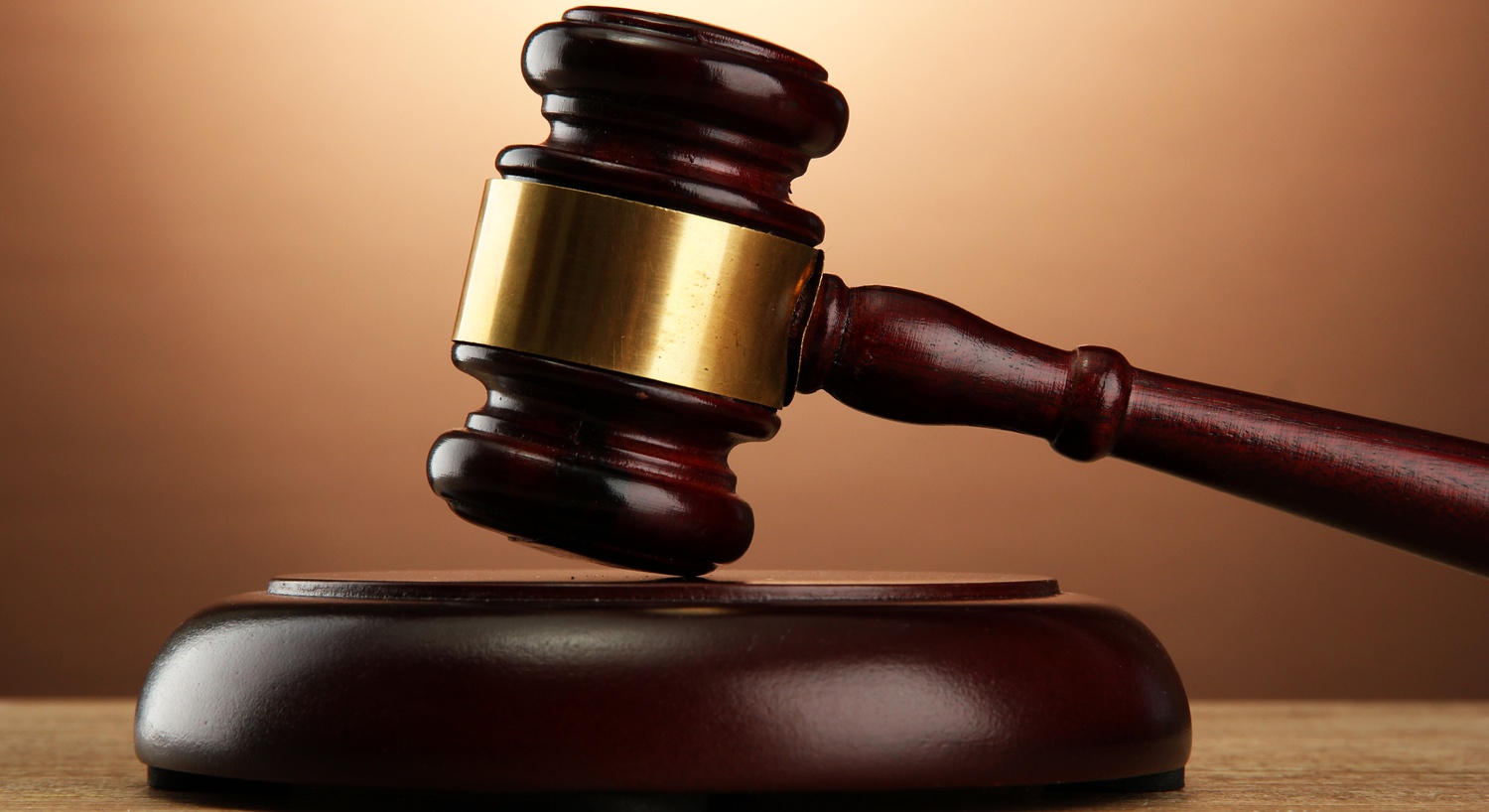 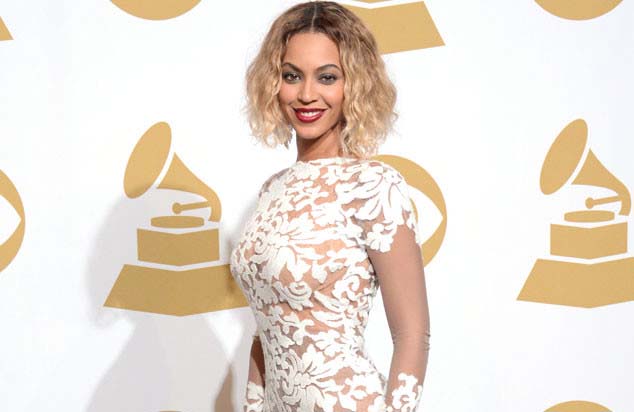 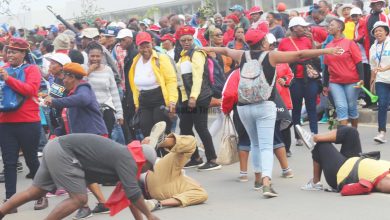