THE greatest malady of the politics of present day Lesotho is the unwillingness of the losers of the 3 June, 2017 election to come to terms with the reality of losing an election that was endorsed and even acknowledged ironically by them to have been a free and fair contest.

Not a day goes by without some frustrated opposition spokesperson moaning and whining about one thing or another and the narrative remains unmistakably the same. They are only waking up now to the shocking reality of a democratically-elected government simply doing what the people elected it to do.

And that is to introduce a new culture of accountable governance answerable to the people and which subscribes to the dictates of the rule of law among many other tenets of democracy.

A shocking case in point- to the eternal shame of the Pakalitha Mosisili-led former government, which will follow me all the days of my life and to eternity- is the brutal killing of Lieutenant General Maaparankoe Mahao.

During the 2015 to 2017 reign of terror (because that is what it was), Lt-Gen Mahao was brazenly shot in broad daylight by men under his command outside his home in Mokema and the Mosisili (mis)led government did not bat an eyelid.

As the nation reeled from that despicable act not a whisper could be heard from that discredited government. For them it was simply business as usual and in the words of Mosisili, that will forever define that era, the indignation of the people was simply a hullabaloo over the death of one soldier.

Murder was elevated to state policy and impunity became a way of life for those who ordered such depraved acts and their foot soldiers. This is the legacy of a government that the people rightly rejected. This is where those who are today making all this noise are coming from. And for many of these miscreants and their (mis) leaders the chickens have come to roost.

They have been implicated in gruesome acts of criminality and they are all out to ensure that this government never functions. Because as the wheels of this government inevitably grind on, horror after unbelievable horror is being unearthed and there is nowhere to run for the culprits.

But what goes around finally comes around. It was a given that Mosisili would be shown the back door. No government would have survived such thunderous condemnation by the people. And so it is today that many of them are simply in denial mode.

They pre–occupy themselves with day dreaming as a past time to reminisce about what used to be but will never again be. Gone are the days when the army was a government within a government.

And never again will Basotho subject themselves to and be subservient to such a barbaric regime.

Opposition leaders, wherever they may be found these days, are putting spanners in the works and have vowed not to be part of the reform process that will begin soon.

They naively believe that they can resuscitate their shadowy political careers by threatening not be part of a process that will take place with or without them.

It is manifestly clear that it has now suddenly and inexplicably become impossible for them to be part of a reform process that they committed themselves to before the elections because at the time they were living in a fools’ paradise and thought they would win the polls and put in place a sham reform process .

Now that they have dismally lost that election they are now whispering in the dark that the security and political situation is not conducive for such a process to take place. Absolute balderdash I say because the nation will not be held to ransom by one constituency parties like the Lesotho Congress of Democracy and the Democratic Congress that has lost its way.

In any case the seven – party Mosisili (mis) led coalition was never committed to any reforms because they were satisfied with a state of affairs within which they behaved as they pleased without being accountable to anybody.

They have always pursued an anti-reform and by extension an anti-people agenda anyway. No criminal has, in his right mind, ever contemplated, let alone, been part of the fight to eradicate crime. I sincerely believe that the dogs can bark but the chariot moves on.

The Thomas Thabane-led government is proverbially just what the doctor ordered for Basotho. We know who we are dealing with here and the people have spoken in a loud and unmistakably clear voice.

The agenda to scuttle the reforms is bound to run out steam because Basotho have seen it for what it is.

It is simply intended to buy some breathing space for discredited leaders who are about to face the wrath of the law and will do anything to delay the inevitable.

Drop your egos and talk 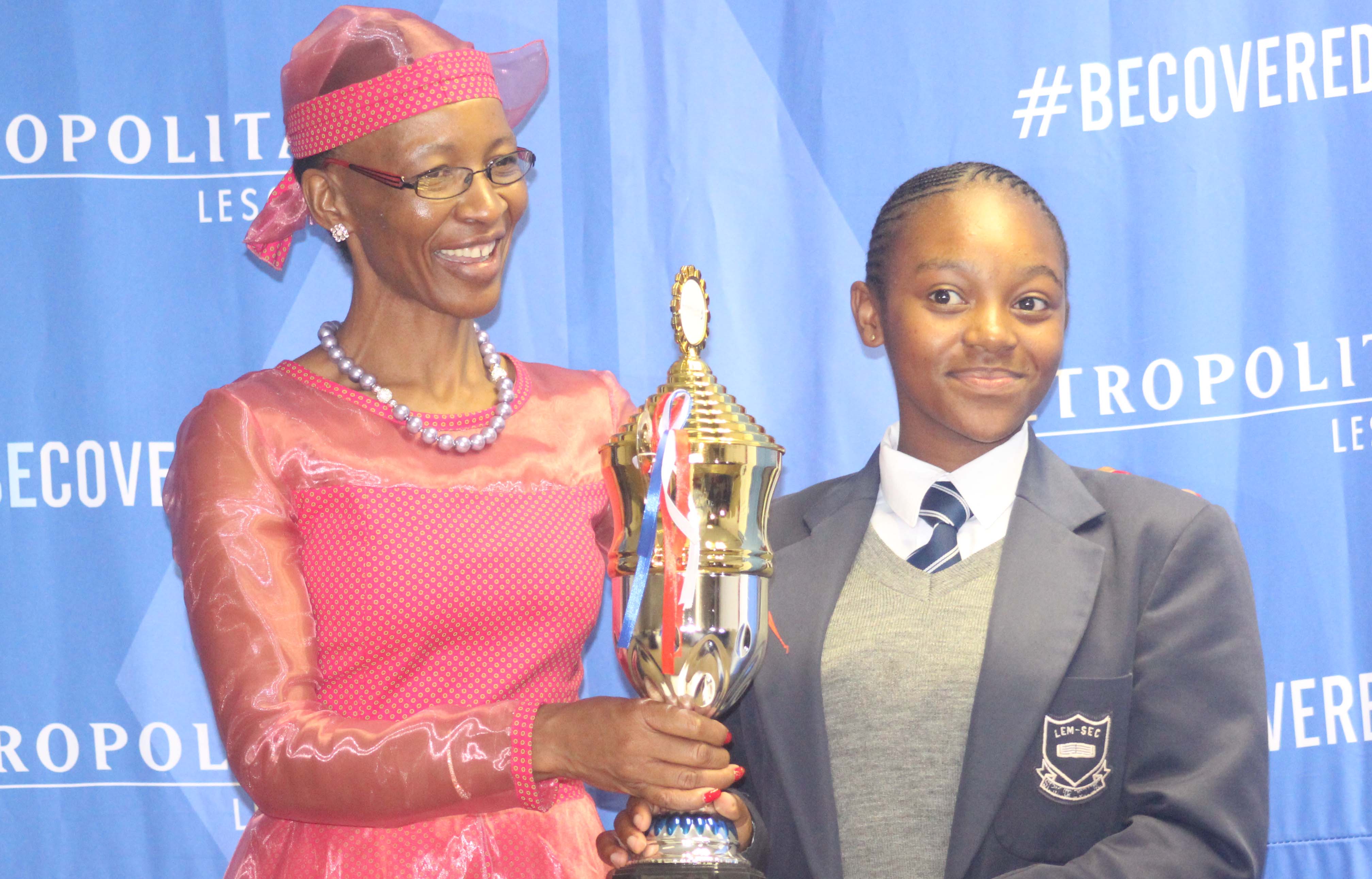 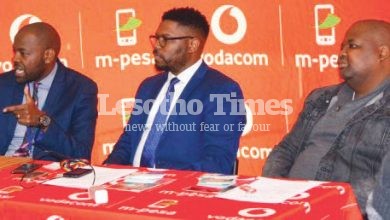 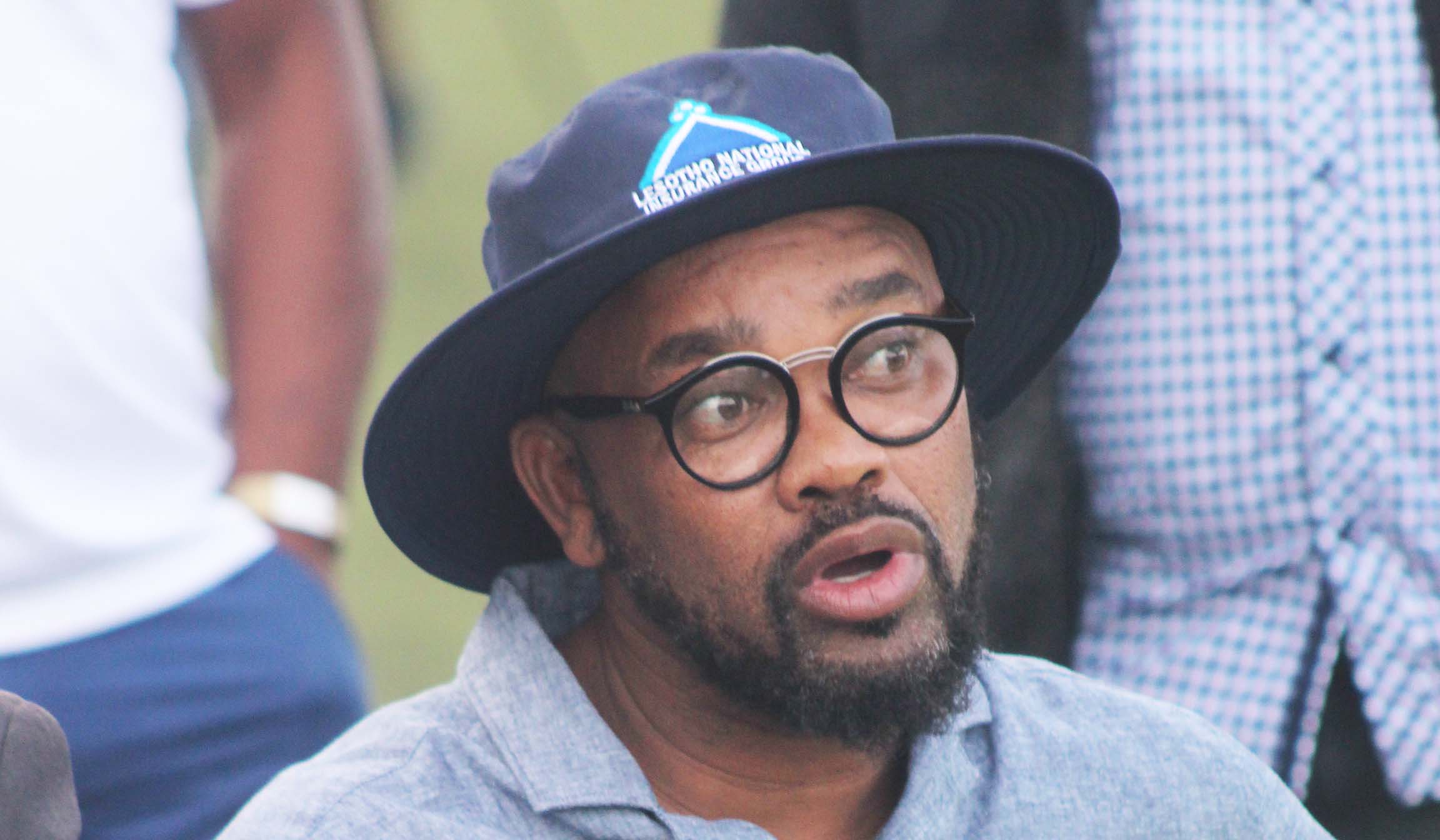 “Let’s not shy away from debating succession”