The minister had also invited the media to the gathering to respond to petitions the operators  handed to government on Tuesday last week.

The grievances ranged from alleged harassment of taxi drivers by the police and government’s decision to award a six-month fleet supply and maintenance contract to South African car-hire company Bidvest last month “at the expense of Basotho businesses”.

However, the minister’s decision not to meet the operators in private first before inviting the media, was met with anger and disbelief yesterday, leading to the walkout.

The leader of the operators, Mathe Khalane, raised a point of order when the Ministry’s Principal Secretary, ‘Malerato Khoeli, was announcing the purpose of the meeting. The meeting had been called for the ministry’s headquarters.

“We are surprised that the media is here in this meeting when we are supposed to be talking about our petition. We were never called to discuss our concerns.  Our understanding is that we agreed not to involve the media; we agreed that we would only call them when our discussions were done. Our question is if we are going to get an answer, is it right that we receive it in the presence of the media?” asked Mr Khalane.

“If this is what the ministry has decided to do, then we are not going to be party to this meeting.”

In response, Mr Mokeretla said the reply was not going to be detailed hence the media’s invitation.

“We have noted two major issues: firstly, when you issued the petitions, you gave a deadline of seven days for a response.  We understood the need to respect the time you gave us, and if we failed to meet the deadline, it would be a sign of disrespect, and we did not want to do that.

“Secondly, we are not going to get into the finer details of your petition in this meeting; we just want to say here is what we have and then chart the way forward in consultation with you.

“The plan was for us to meet after this meeting and then discuss your concerns in detail,” said the minister.

As for the media, Mr Mokeretla said he did not see anything wrong with the reporters’ presence as they were also present when the petitions were submitted to government.

“The media should be around and be witnesses that within seven days, we asked you to come, your issue was accepted and we promised to answer you,” he said.

“We are not saying the media should get involved, but if you say you don’t want them, then it is fine with us. But they are only here as observers.”

Public Works and Transport Deputy Minister Mokhele Moletsane also weighed in on the discussion and blamed the operators for involving the media when they submitted their petitions.

Mr Moletsane noted: “You were invited here after your public outcry. That is not the usual way we used to address such issues. Ntate Khalane and Mokete Jonase (MRTO president) would write letters to the minister and we would have our meeting in private.

“It is now different because you went out in public and the media was present. We thought it only fair for those who were present when you handed in the petitions to be here today.”

After this address, Mr Khalane asked for a break and went out with other representatives of the taxi operators. On their return five minutes later, Starring Committee executive member, Bataung Thulo announced the operators had decided to leave.

“Today we take it that you are also petitioning us because you have called the media. You are not giving us what we want.

“When we wrote you that petition, it was not detailed. We just put points which needed to be addressed. We take what you have done today as an injustice to us,” said Mr Thulo.

Meanwhile, MRTO Public Relations Officer, Lebohang Moea, yesterday told the Lesotho Times that the operators would meet on Tuesday next week to discuss yesterday’s actions by the Public Works and Transport ministry.

“We still need answers from the minister. He should have called us first, discuss the issue and then invite the media later after we had agreed on the way forward,” Mr Moea said.

Leaving it till late

The bad Santa is in town 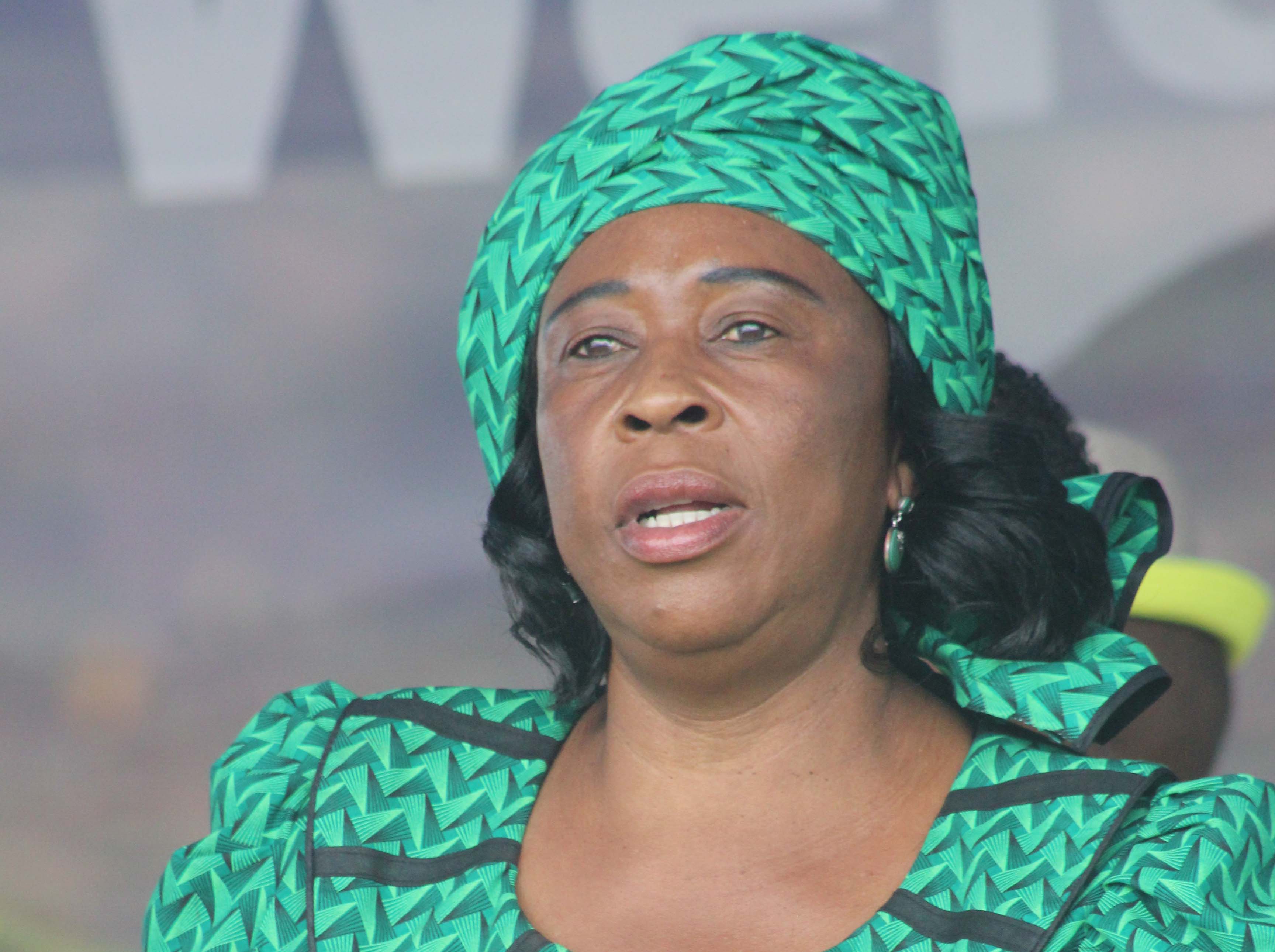