REBOKILE Lekena, who is the founder of fashion brand, Lushlush Lifestyle Solutions, has won an invitation to the prestigious Paris Fashion Week after her brilliant exhibition at the Lesotho Fashion Week held in November last year.

Rebokile’s name was revealed at the Fashion Film and Exhibition event at which her film shot by The Era, a local creative hub and edited by Nkopane Mojakisane was showcased at Café What on Friday.

Rebokile took part in the Lesotho Fashion Week held at Thaba Bosiu Cultural Village in November 2018 along a host of other designers.

The designer told the Weekender that she is now running around to source funds to finance her transport and accommodation in France for the duration of the event slated to run from the 27th of February to the 6th of March 2019.

The designer told Weekender, that winning the invitation to the Paris Fashion Week was one of her greatest accomplishments ever.

She said being part of the Paris Fashion Week would give her a chance to create brand awareness and get more exposure for Lushlush Lifestyle Solutions.

“I am so excited because my trip to Paris will elevate my profile as I will get a chance to interact with designers from around the world,” Rebokile said.

“I have to fund my travel and accommodation for the invitation.  So I am now running around to raise M175 000 needed for the trip.”

Art director and fashion photographer of The Era, Mapefane, said the Fashion Film and Exhibition was a great success.

He said they were pleased with the turnout which was more than what they expected.

“We appreciate the talent the country has such as Rebokile and we want to host many other events to appreciate such talent. We are working on more projects which will create similar platforms for all kind of artistes. Even though we are currently only focusing on fashion, we want to include other genres in our work,” Mapefane said.

Founder of the Lesotho Fashion Week, Mahali Granier, told the Weekender that the primary objective of the event was to propel African fashion designers onto the world stage and commercial sustainability.

The show had a Designer Package which entailed that one designer would be invited to showcase their wares at the Paris Fashion Week.

She said she had sent her footage of the Lesotho Fashion Week, which included look books, catwalk photographs and videos to Nathanaëlle Hottois, who is the executive director at the Paris Fashion Week Studio Inc. She said Hottois had reviewed the footage and selected one designer whose collection was deemed to be best suitable for the European market.

After reviewing the footage Hottois told Granier and said: “You are indeed working with some very talented artists. I was really taken by Lushlush Lifestyle Solutions. Her amalgamation between African Fashion which is so regal and European Avant Garde Inspiration is so incredible and I must say I have never seen anything like it! Highly creative.”

Granier said this was a huge opportunity for Rebokile who will rub shoulders with some of the best designers in the world.

She said thrice annually, “fashion insiders from all over the world come to Paris to view the upcoming lines from their favorite designers at Paris Fashion Week”.

“Paris is home to some of the best-known haute couture fashion houses in the world and it is where many style trends are set,” she said.

“The Paris Fashion Week has a total of 91 fashion events, including runway, presentations, exhibitions, networking and business to business engagements. The fashion week’s economic impact on Paris is estimated at $430 million annually, excluding sales in stores, with over 94 percent hotel occupancy in around Paris.”

She said the event draws approximately 1 million attendees, comprised of international celebrities, accredited media houses, designers from 24 countries, fashion bloggers, photographers, broadcast crew and journalists from 50 countries as well as influential international fashion buyers and end user customers. The Paris Fashion Week is estimated to have 31 percent share of the global luxury fashion brands, second in the world only to the Milan Fashion Week which accounts for 39 percent. 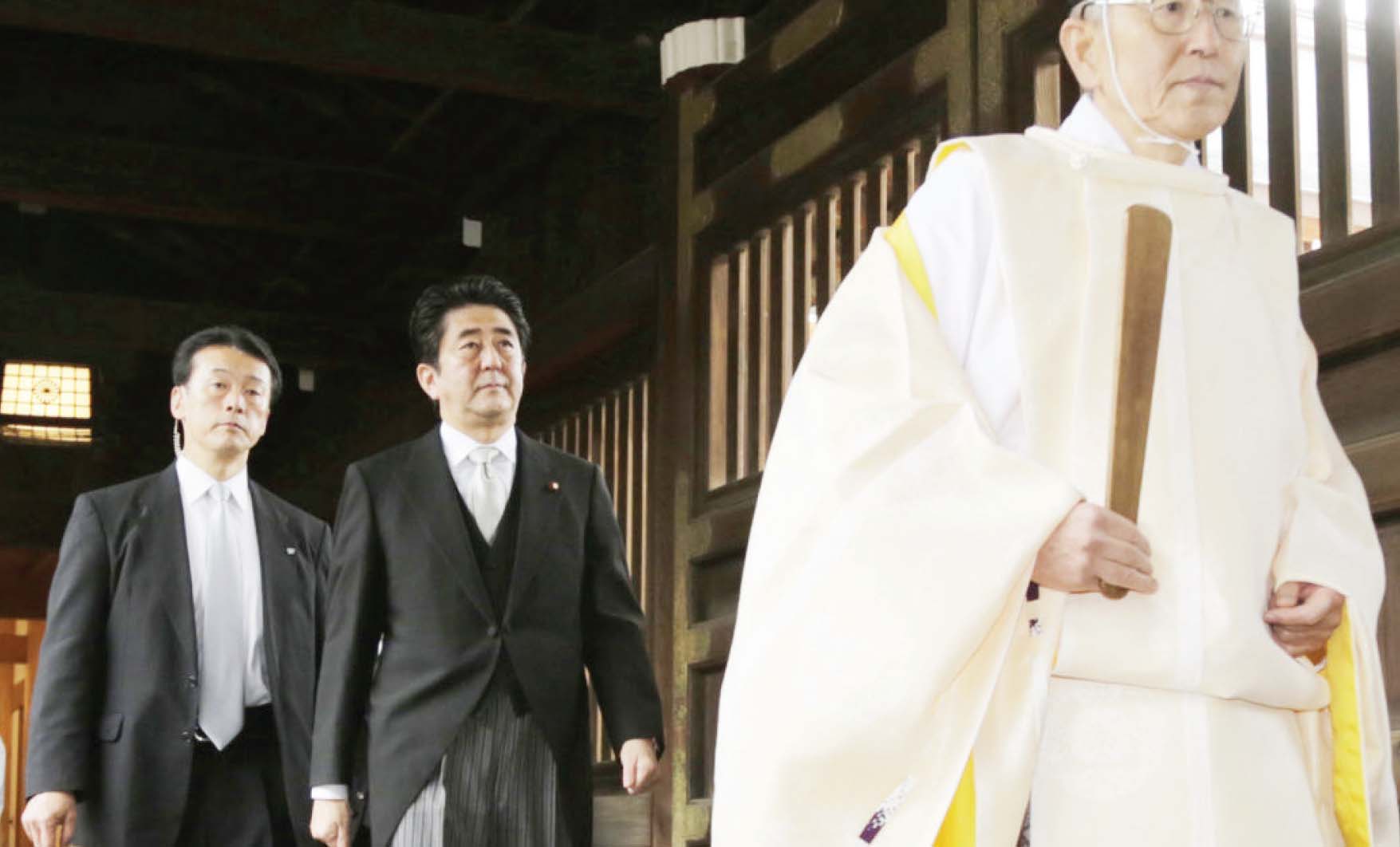 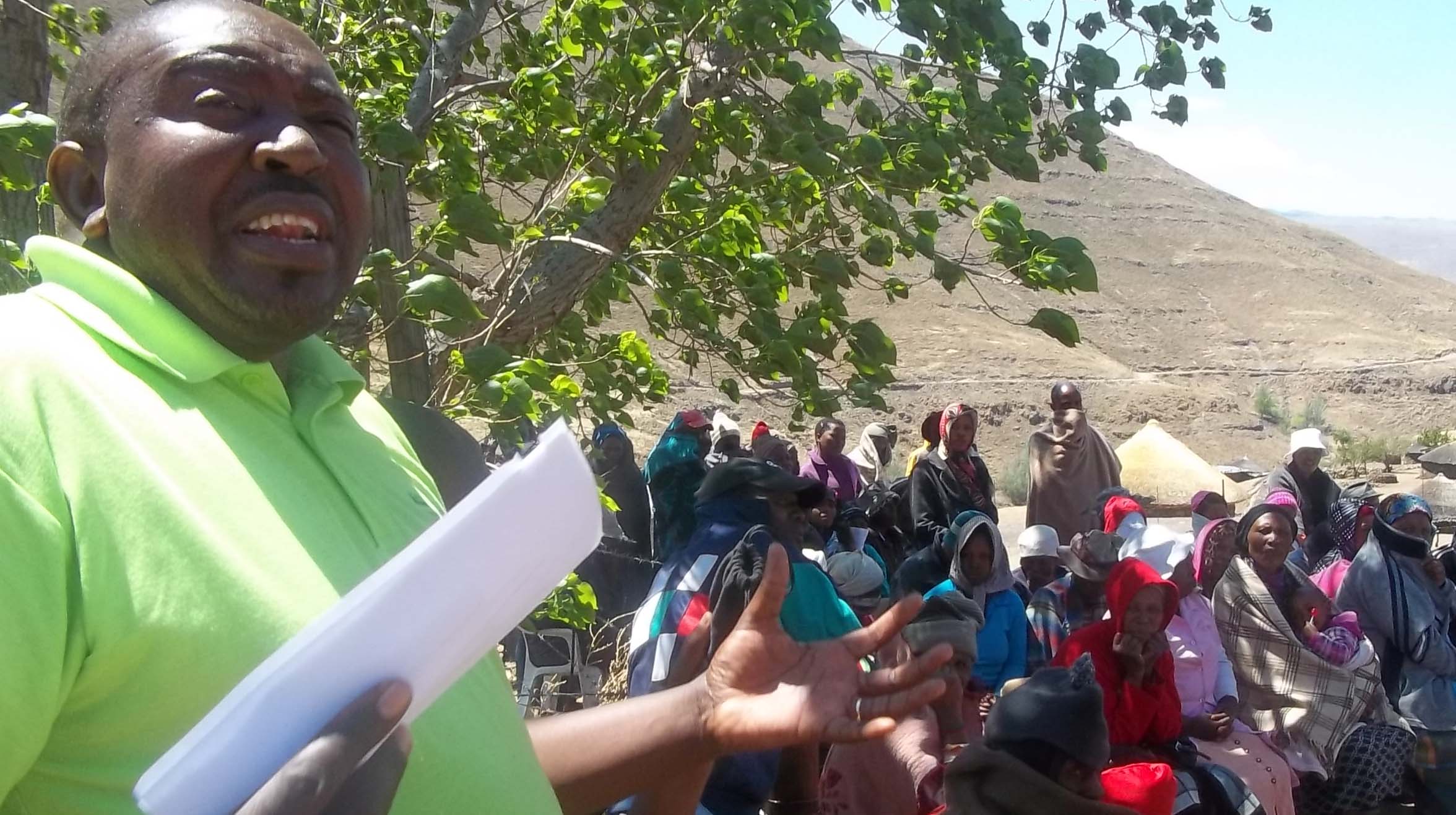 Trust essential to any coalition agreement

Netball team off to Africa Cup of Nations tourney