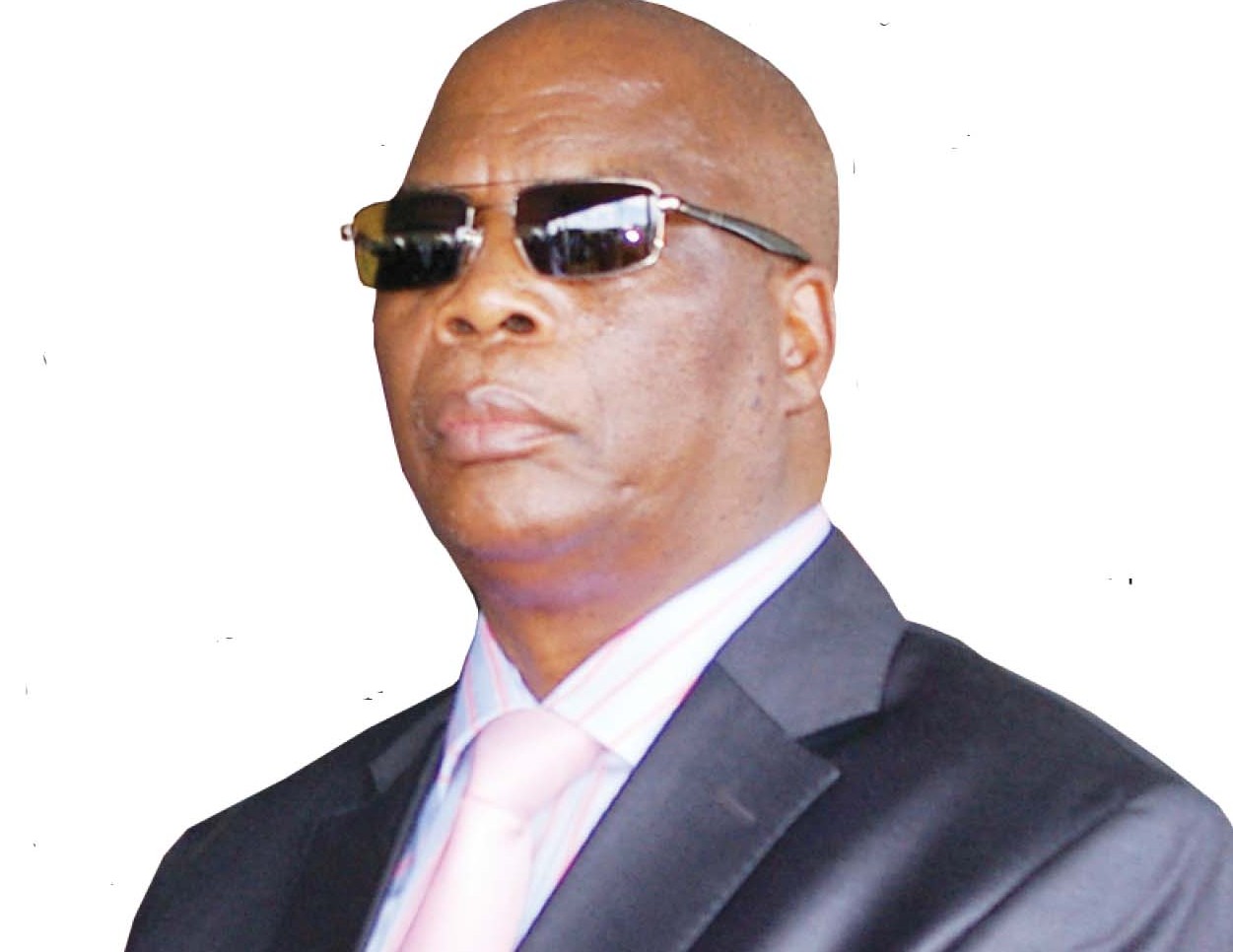 The Public Relations Officer of the Judiciary, ‘Mabohlokoa Mapikitla, yesterday confirmed the death of Justice Ramodibedi. Ms Mapikitla however, said they were still in talks with the former apex court boss’s family to learn the cause of his death.

“I can only confirm that Justice Ramodibedi passed away on 14 August 2019 in Johannesburg but the judiciary is still in talks with the family to get the full details so that we can prepare a statement,” Ms Mapikitla told the Lesotho Times yesterday.

Born 24 April 1945 in Lesobeng, Thaba-Tseka, Justice Ramodibedi completed his secondary education in 1967 at Eagle’s Peak High School in Qacha’s Nek. He leaves behind a wife and five children. He began practising as a lawyer in 1974 after graduating from the then University of Botswana, Lesotho and Swaziland. In 1986, he was appointed a judge of the High Court of Lesotho and he also served in the courts of several Commonwealth countries, including the Seychelles and Botswana.

Justice Ramodibedi was appointed Acting Judge of the Appeal Court of Eswatini in 2006 and later became Acting Chief Justice of Eswatini in 2010. He was confirmed to the position in 2011 and re-appointed indefinitely in 2012.

At the same time, Justice Ramodibedi was Lesotho’s Court of Appeal president — a position he assumed in 2008 and relinquished in April 2014 after losing a court case against his impeachment for alleged abuse of office by then and current Prime Minister Thomas Thabane.

In 2009 he was locked in a bitter fight with the then Chief Justice of Lesotho, Justice Mahapela Lehohla, over who should be the head of the judiciary in Lesotho.

While at the helm of Eswatini’s judiciary, Justice Ramodibedi had numerous clashes with the Law Society of Eswatini and the local media over the way he presided over that country’s judiciary.

On 17 April 2015, the High Court of Eswatini issued a warrant for his arrest on charges of abuse of office. But instead of surrendering to the relevant authorities, Justice Ramodibedi locked himself in his home for 37 days from the date the arrest warrant was issued, arguing he was immune to prosecution because of the position he held.

After exhausting all efforts to make the judge leave his mansion, the Eswatini government suspended the arrest warrant and ordered the judge to appear before a special Judicial Service Commission (JSC) committee on 25 May 2015.

Although he did not attend the hearing citing ill-health, the JSC proceeded with the matter with Justice Ramodibedi’s lawyer in attendance.

Thabane can be ousted: Attorney General