LESOTHO has been named among the world’s most improved economies for doing business in the World Bank’s influential Ease of Doing Business rankings for 2017, cracking the top 100 for the first time.

This just goes to show that as a nation we are capable of improving our conditions if we choose to focus on that.

As we report elsewhere in this edition, the Mountain Kingdom has been ranked the 100th-easiest country in the world for doing business, which represents an improvement of 14 places from 114th place last year, putting us some notches above the likes of Namibia (108), Swaziland (111) and Mozambique (137).

The rankings are based on 10 investment criteria which include dealing with construction permits, getting electricity, registration of property, getting credit, protecting minority investors, paying taxes, trading across borders, enforcing contracts, resolving insolvency and starting a business.

And while it may be nowhere near that of Mauritius which remains the top ranked African country with a global ranking of 49, it is certainly good news in a country where positive socio-economic and political developments are few and far between.

The country’s improved performance on the rankings was mainly driven by reforms that there were put in place to improve access to finance, culminating in the operationalisation of a credit information register in January.

This again, is nowhere near the Asian miracles that engineered the massive growths in the economies of the Asian tigers including Singapore, Malaysia, South Korea and China among others, but it is still something we can hold on to.

The improvement in our rankings will certainly not make us a first world economy today, tomorrow or any time soon but it certainly holds out the promise of achievement. It suggests that we could actually make meaningful strides in developing our economy and our country if only we put our collective national mind to the task.

And it is not very difficult to see and understand what needs to be done.

While celebrating our achievements, the same report points out our flaws, a good example being in the areas of registering property where we marginally dropped from 106 to 108 and in getting electricity where we also dropped to 150 from 149.

We do not have to aim for the levels of China and other developed nations but we certainly can train our sights on catching up with many of African sister countries.

And our plea to the politicians is that increasing our business competitiveness would be a far more worthwhile and profitable pursuit. This is actually government’s rai·son d’ê·tre and not the unending cycles of inter and intra party political strife which have dominated the huge chunk of our 50 years of independence.

If anything, this piece of good news in an atmosphere which remains poisoned by political instability should serve to re-focus our energies.

To paraphrase the nineteenth century German political economist Karl Marx, we should unite and work together as Basotho; we have nothing to lose except the chains of grinding poverty and economic stagnation. 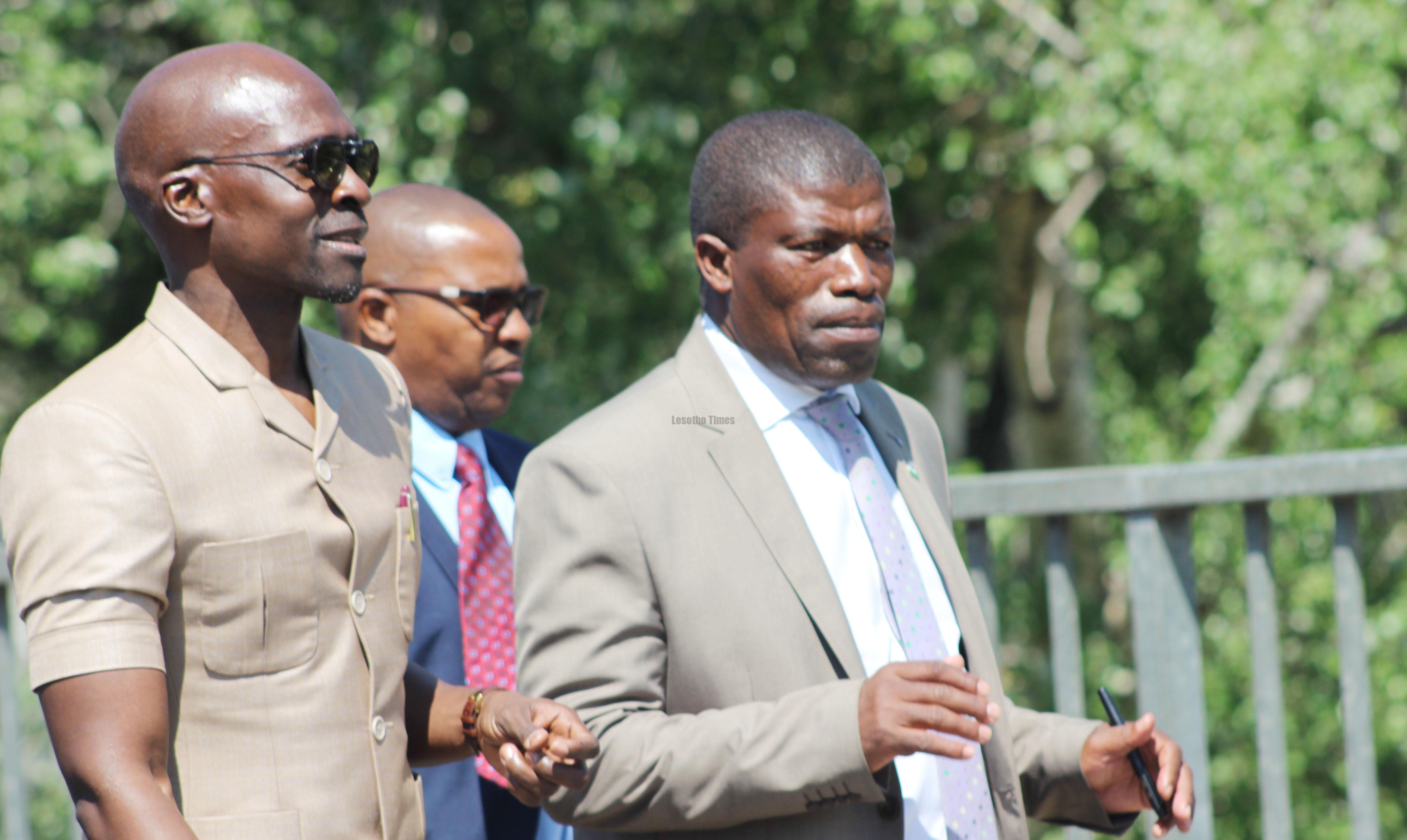 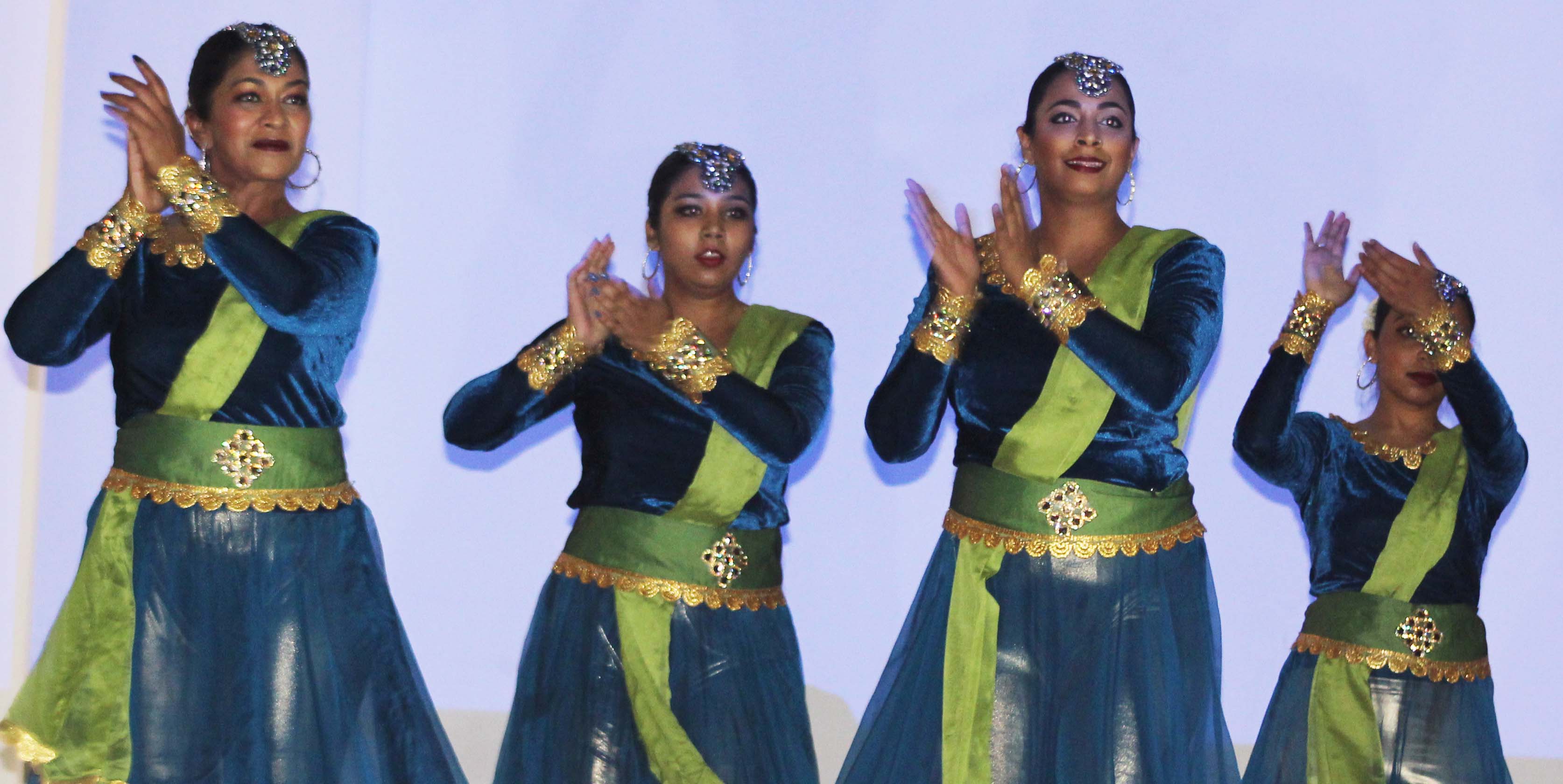 ‘Indian focus on culture worth emulating’ 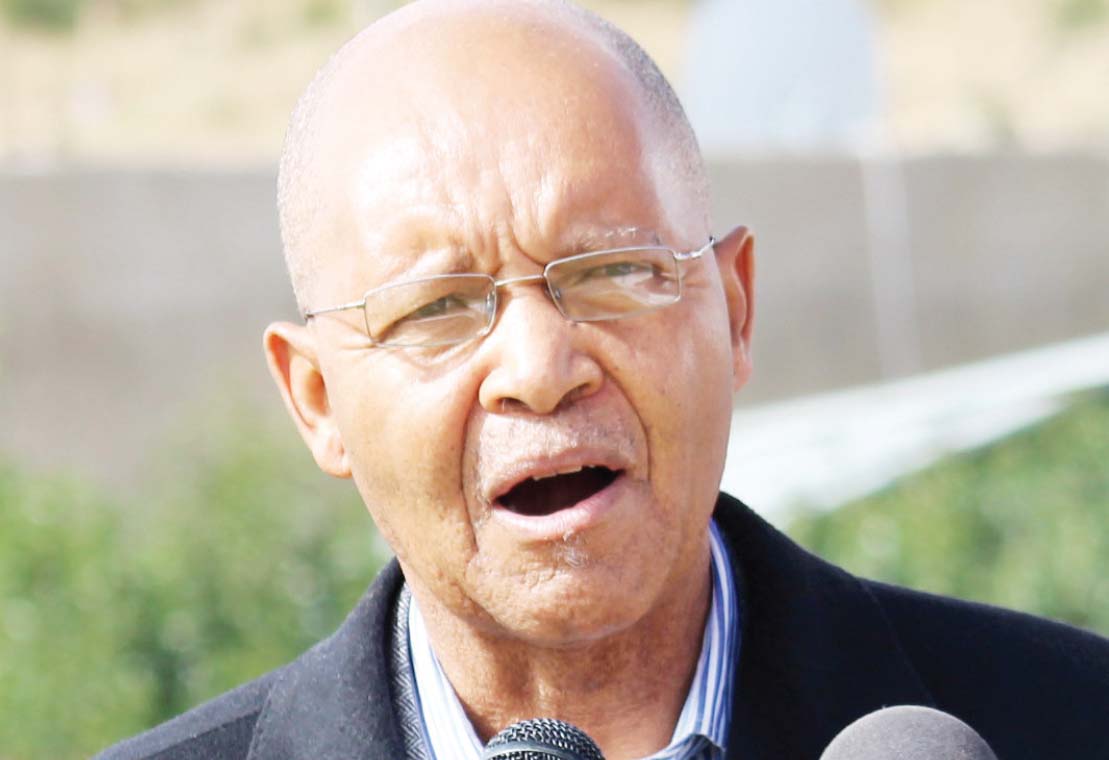