According to police spokesperson, Senior Inspector Clifford Molefe, Mr Thabane – who is the nephew of former premier and ABC leader Thomas Thabane – lodged a complaint this week.

“A case of death threats is being investigated by Lithoteng police pertaining to the threats received by Thabane,” Sen Insp Molefe told the Lesotho Times yesterday.

On his part, Mr Thabane said he received a short message service (SMS) on Tuesday morning ordering him to retract the statement he made on Harvest FM last week where he called for the removal of Lieutenant-General Tlali Kamoli as army commander.

He said during the programme they discussed the political situation in the country and the recommendation by the SADC Commission of Inquiry for Lt-Gen Kamoli’s removal from the helm of the Lesotho Defence Force.

“I still maintain that we can’t risk having sanctions imposed on us just because someone somewhere doesn’t want to comply with SADC’s recommendations. It’s just a matter of time before the government obliges,” Mr Thabane said.

He said the SMS initially seemed like a non-event until his relatives received similar messages.

“I should admit that at first I took the matter very lightly until I later discovered that my brother and cousin had also received SMSs telling them to urge me to retract the remarks I made on Harvest FM,” Mr Thabane said.

“The SMS said (ABC leader Dr) ‘Thabane is national. Who do you think you are? Kamoli is not your mom. Go and retract your utterances or else your father will learn of your death while still in exile’.”

The ABC youth league member said he would not flee the country in light of the threats.

“My relatives and friends have advised me to skip the country but I am not going to do that. I belong in this country like anyone else, but I am also not taking this matter lightly. In fact I am now always looking over my shoulder,” he said.

“However, I am not going to retract any of my remarks. This is not the first time I have been threatened. In previous cases I did not report the issues to the police lest I am labelled as an attention seeker.” 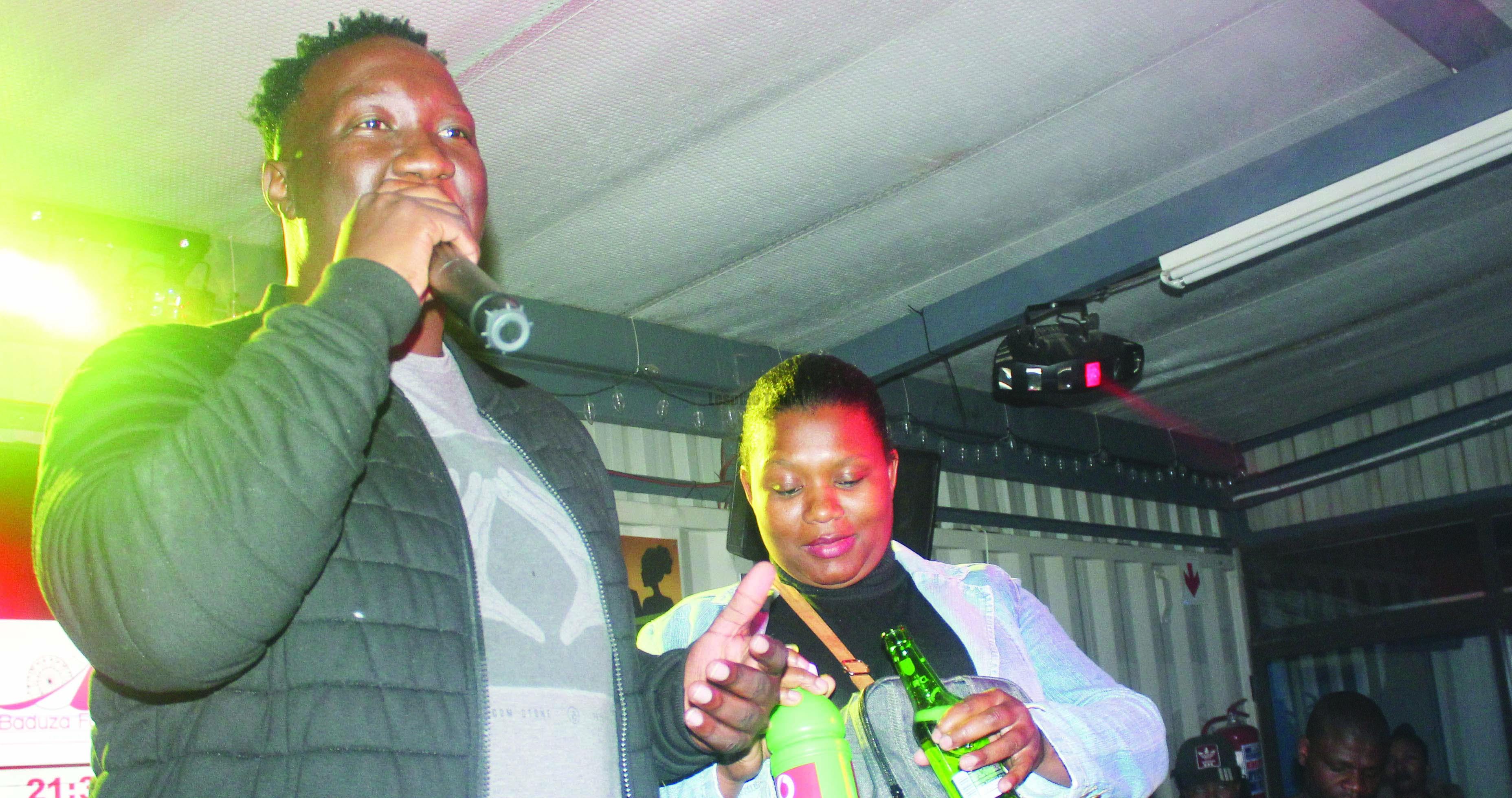 Fanfest party off to Twisters, Jalopy 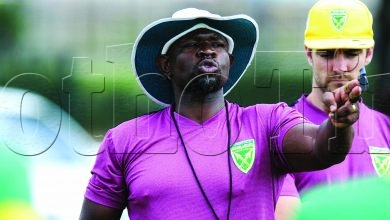 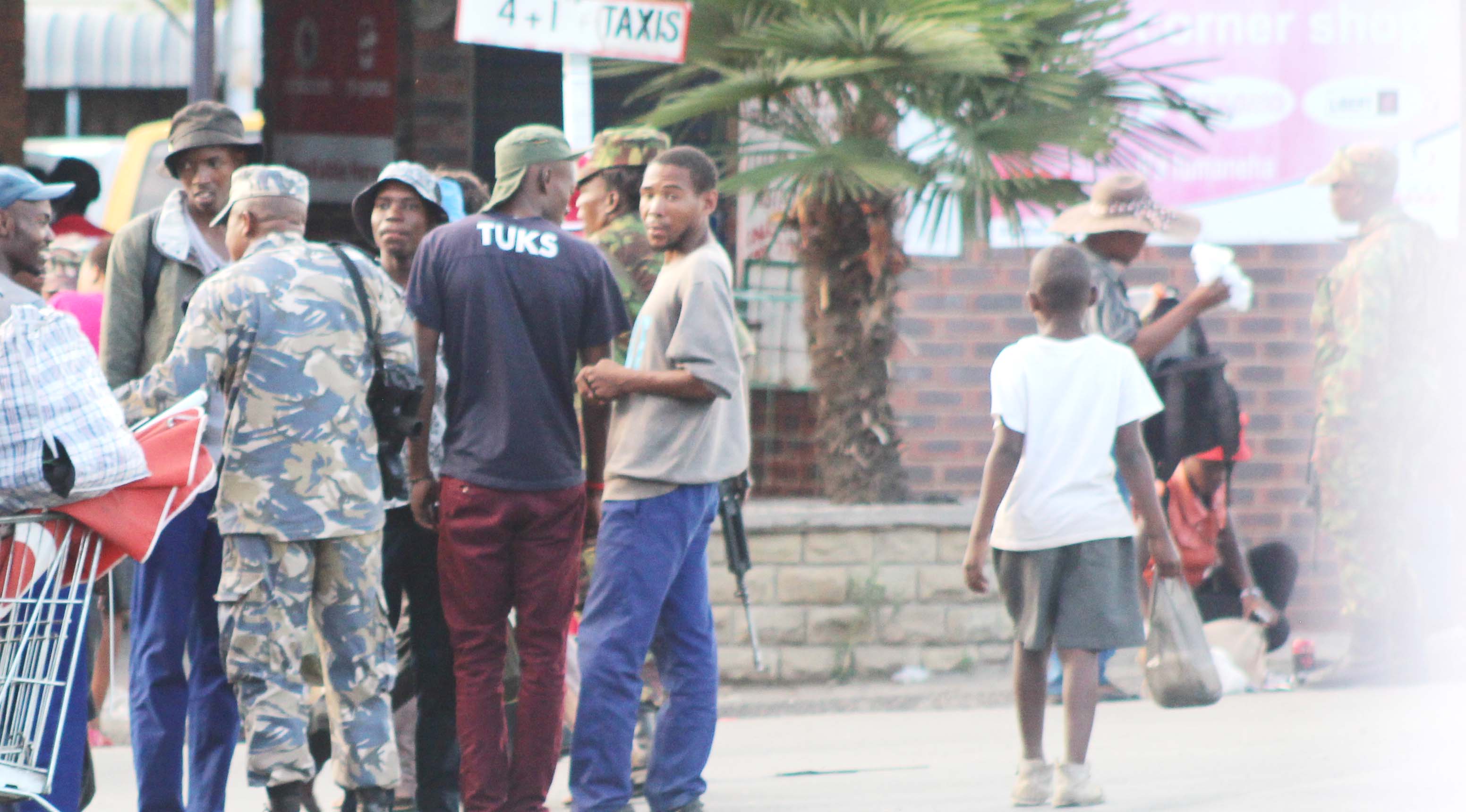