By Lineo Pene MASERU — The government has increased old age pensions from the current M300 to M350 per month with effect from April 1.

“The government proposes that the old age pensions be raised by M50 to M350 per month,” Thahane said.

The pension scheme which was introduced by the government in 2004 caters for women above 65 years of age and men over 70.

However members of the public yesterday called on Thahane during a budget meeting to consider starting the pension at 65 for everyone.

Thahane said the government was currently unable to reduce the qualification age because it had other projects that needed money.

“The government is unable to start paying pensions to 65-year-olds because there are many needs in other sectors such as the teaching service,” he said.

He added that most of the elderly people in Lesotho were looking after orphans whose parents died of HIV/Aids-related illnesses. Some of these children were living with the disease.

Thahane noted that some elderly former combatants or their widows were receiving pensions from other sources such as World War II pension scheme.

“Such people should not draw two pensions from the consolidated fund. The recipient must choose the one which is larger,” he said.

Thahane conceded that he is facing a colossal task dealing with illegal old age pension recipients.

For the past two years the government discovered that about 10 942 people had illegally received old age pension.

A report in December showed that the government lost at least M81 million to fraudulent claimants.

By last year the number of fraudsters had increased to 11 568.

Only women aged above 65 and men over 70 are supposed to receive the government pension but over the years younger people have falsified their ages or paid bribes to receive the pension, the report noted.

Some people had continued to receive the pension after the rightful beneficiary had died.

The report also revealed that some officials had manipulated the pension scheme to line their pockets.

Thahane wants parents to help educate their own children 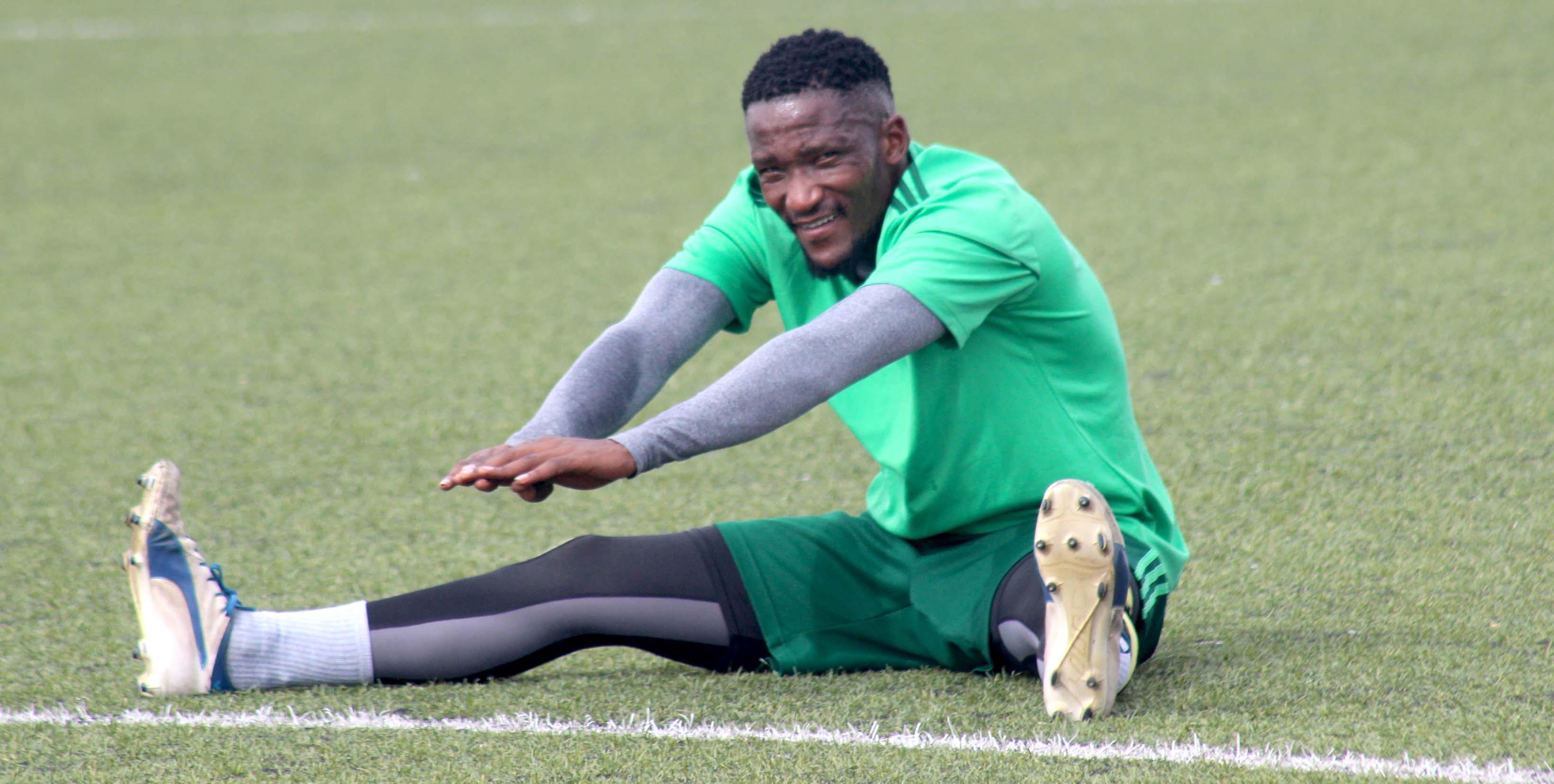 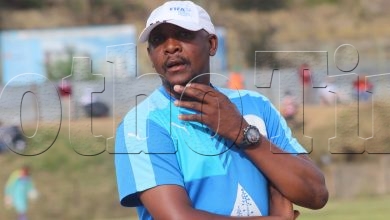 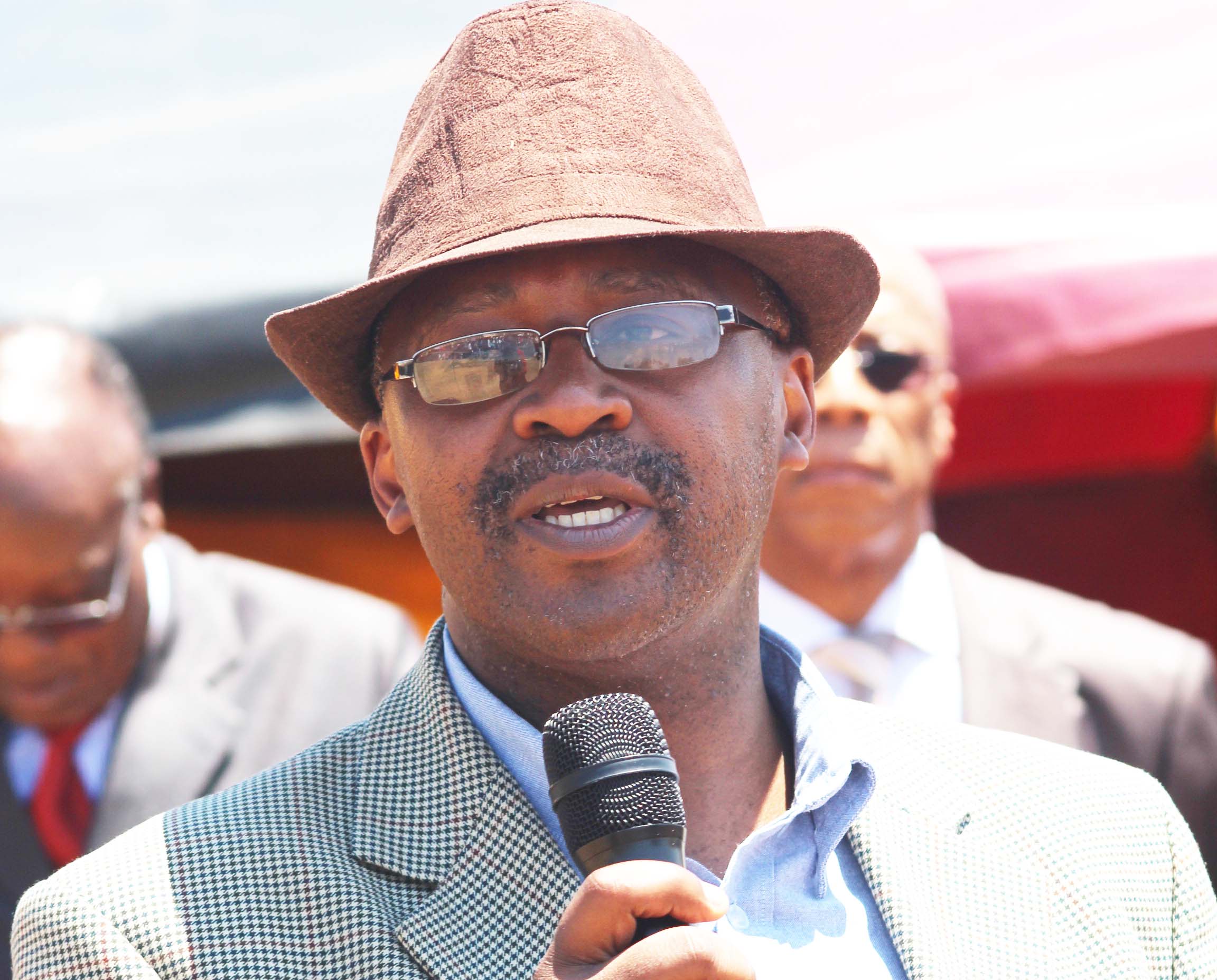