…calls for international community to condemn ‘reign of terror’ in Lesotho

THE National University of Lesotho (NUL) Senate has condemned the weekend attack on the home of Professor Mafa Sejanamane.

Unknown assailants attacked the academic’s Mazenod home at around 2am on Saturday.

Prof Sejanamane, who is NUL’s Pro Vice-Chancellor, said he first heard two gunshots which were immediately followed by his home’s shattering windowpanes.

At the time of the attack, only Prof Sejanamane and his daughter were in the house and none of them was injured. The professor said he found six stones, one inside the house and the rest outside by the broken windows, which he suspects were part of the arsenal the assailants used to attack his residence.

Professor Sejanamane said he suspected the attack had something to do with his critical analysis about Lesotho’s current political situation in both the print and electronic media.

In a statement released on Tuesday, the university’s Senate appealed for international assistance in bringing law and order in Lesotho, while strongly condemning Saturday’s attack.

The statement signed by NUL Registrar Liteboho Maqalika Lerotholi reads: “By now Basotho and the international community will have heard that early on the morning of Saturday 7th May 2016, unknown assailants fired gunshot at the grounds of Professor Mafa Sejanamane’s homestead, and pelted his bedroom with stones.

“Prof Sejanamane is not only a prominent staff member of NUL but also the former acting Vice Chancellor, a well-respected political scientist and public intellectual.

“The NUL Senate is thankful that Prof Sejanamane and members of his family were not hurt in the incident. We deplore the trauma this unwarranted act of aggression subjected them to.”

The statement further said it was not easy to separate the attack from similar incidents which have happened in Lesotho.

The statement continues: “While it remains unclear who was behind the attack, and what their reasons were, it is difficult to separate the attack from other similar recent incidents in the country, and from the general breakdown of the rule of law in the country which has exposed citizens to unprecedented insecurity in recent months.

“The reigning lawlessness has engendered fertile ground for all forms of criminality, including unleashing those who want to sow fear and silence the nation through intimidation and aggression. Prof Sejanamane himself has publicly stated that he suspects the attack on his home was carried out by those who are opposed to his views, especially to his consistent call for the government to implement SADC directives on the political and security situation in the country.

“In this regard, Prof Sejanamane is certainly not alone to have earned the wrath of those who are determined to undermine the implementation of the SADC directives through intimidating the entire nation to submission.”

The Senate also urged the government to ensure the police find and bring to justice those behind the attack on Prof Sejanamane and other citizens some of whom have lost their lives or fled the country .

“We affirm the trite principle that it is the duty of academics in the discharge of their vocation to search for the truth, and to speak truth to power. Any threat to this principle is an attack on the entire global community of scholars,” the statement adds.

“We call upon these organisations to prevail on the Lesotho government to restore, in Lesotho, conditions in which human rights are observed, and academic freedom is protected.

“In unison, they must call for the urgent implementation of the January 2016 Gaborone, Botswana, SADC resolutions on Lesotho, which are the only feasible preconditions for lasting peace, stability and the security of all the citizens in Lesotho.”

Meanwhile, Prof Sejanamane yesterday said the police had not informed him of developments to their investigations into the attack. 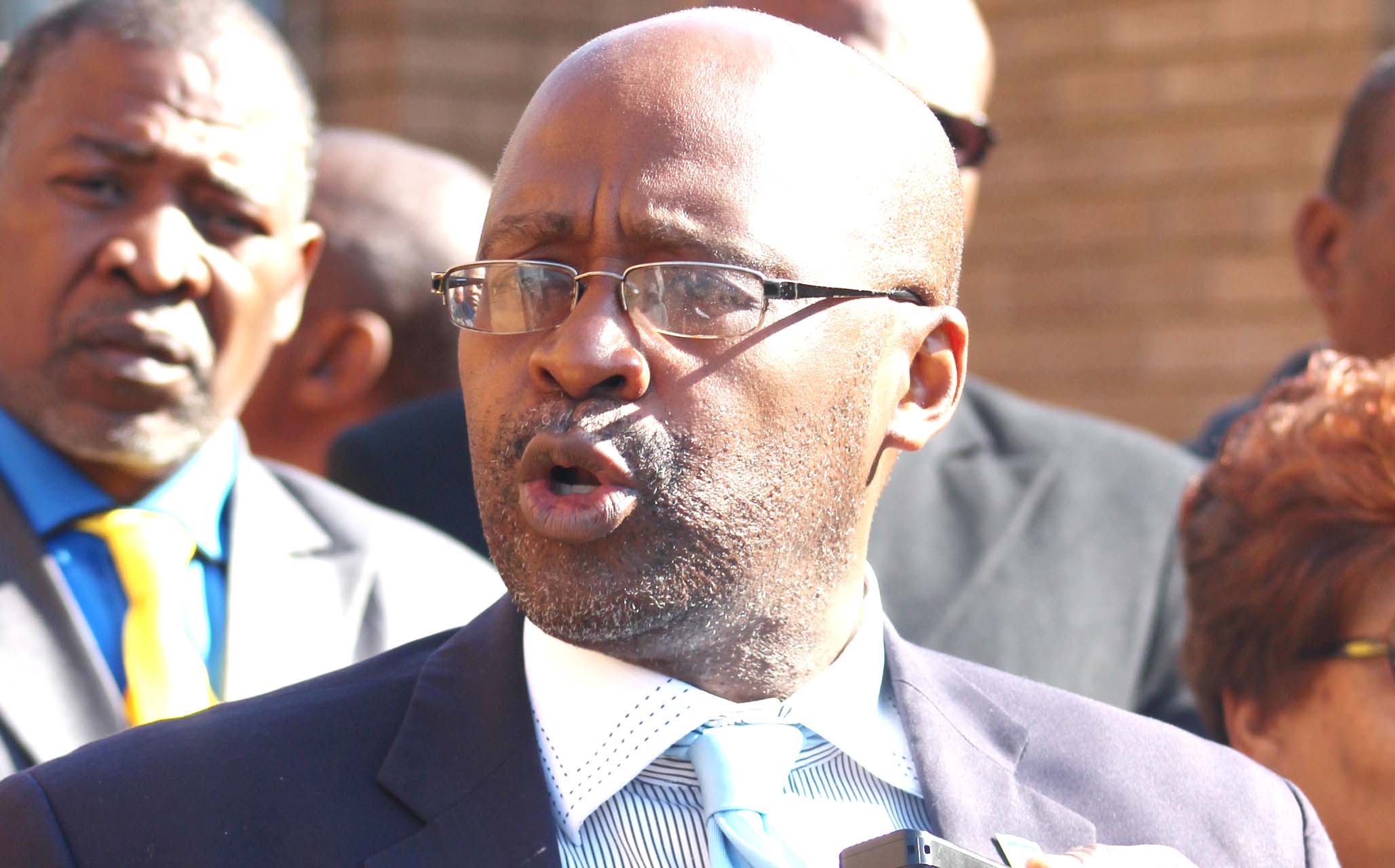