MASERU — Controversial cameraman Habofanoe Ntsie (pictured), who is already facing two murder charges, is in trouble again after he appeared in court on Tuesday charged with reckless and negligent driving.

The state claims that instead of waiting for the police to take their statements Ntsie fled the accident scene and only came back later.

It is a traffic offence for a motorist to leave an accident scene before the police can take statements and gather evidence.

The accident happened near the American Embassy in Maseru.

“Ntsie scratched against my car thereby breaking the right hand side mirror,” said Mohale in his evidence in court on Tuesday.

“He stopped and got off his vehicle and went around my car inspecting it. I asked him to stop going around my car but he would not listen.”

Mohale said Ntsie then got into his car and left the scene.

Mohale added that Ntsie only returned to the accident scene when the police had arrived but he parked some metres away.

It is alleged that Ntsie then told the police in his statement that the accident had not happened where Mohale’s car was parked.

“He said the accident did not happen where my car was when the police arrived. Instead he claimed the accident had happened where he had parked his own car when he came back to the scene.”

Mohale said during the statements Ntsie took out his phone and started recording the conversations.

Ntsie’s lawyer Advocate Letuka Molati however told the court that his client had left the accident scene because Mohale was threatening him.

He also alleged that later an NSS officer who he identified only as Moletsane also threatened Ntsie.

Molati alleged that Mohale had been threatening Ntsie since the accident and at one time he had called Ntsie from Moletsane’s office number.

He said even as late as Monday Mohale had threatened Ntsie saying when “when I draw a gun I shoot”.

Mohale however said neither him nor Moletsane had threatened Ntsie.

“It is a lie that we are threatening Ntsie. I did not call Ntsie from Moletsane’s office number as I work in Maseru and he works in Mohale’s Hoek,” he said.

Molati alleged that Mohale had brought the case to court because he knew Ntsie was already suing the Director of National Security Services over the threats from his officers.

“The accused would tell the court that the reason you brought this matter before the court is because he has instituted a civil matter against the Director of National Security Services,” he said.

“He claims M5 million. He would tell the court that you and Moletsane are persecuting him and you have been following him.”

Mohale however rejected Ntsie’s statements about the accident and said the alleged threats were “lies and irrelevant to the matter”.

The case has been postponed to April 15 for ruling.

This is not the first time that Ntsie has had a brush with the law.

Ntsie is facing two charges of murder over the death of two of his neighbours, Souru Masupha and Habaka Mahao on November 30 2004.

Last year, Ntsie claimed that there was a police conspiracy to kill him after he began investigating the circumstances surrounding the murder of Maile Mosisili.

Maile, the son of Prime Minister Pakalitha Mosisili, was found dead near Victorial Hotel in 2002.

His killers were never found.

But Ntsie claims his problems began shortly after he alleged that a syndicate of soldiers and police were involved in the murder of Mosisili’s son.

The cases are still before the courts.

During Monday’s hearing the farmers 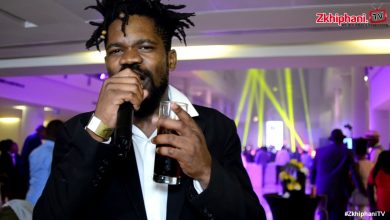 Kommanda Obbs up for SA award 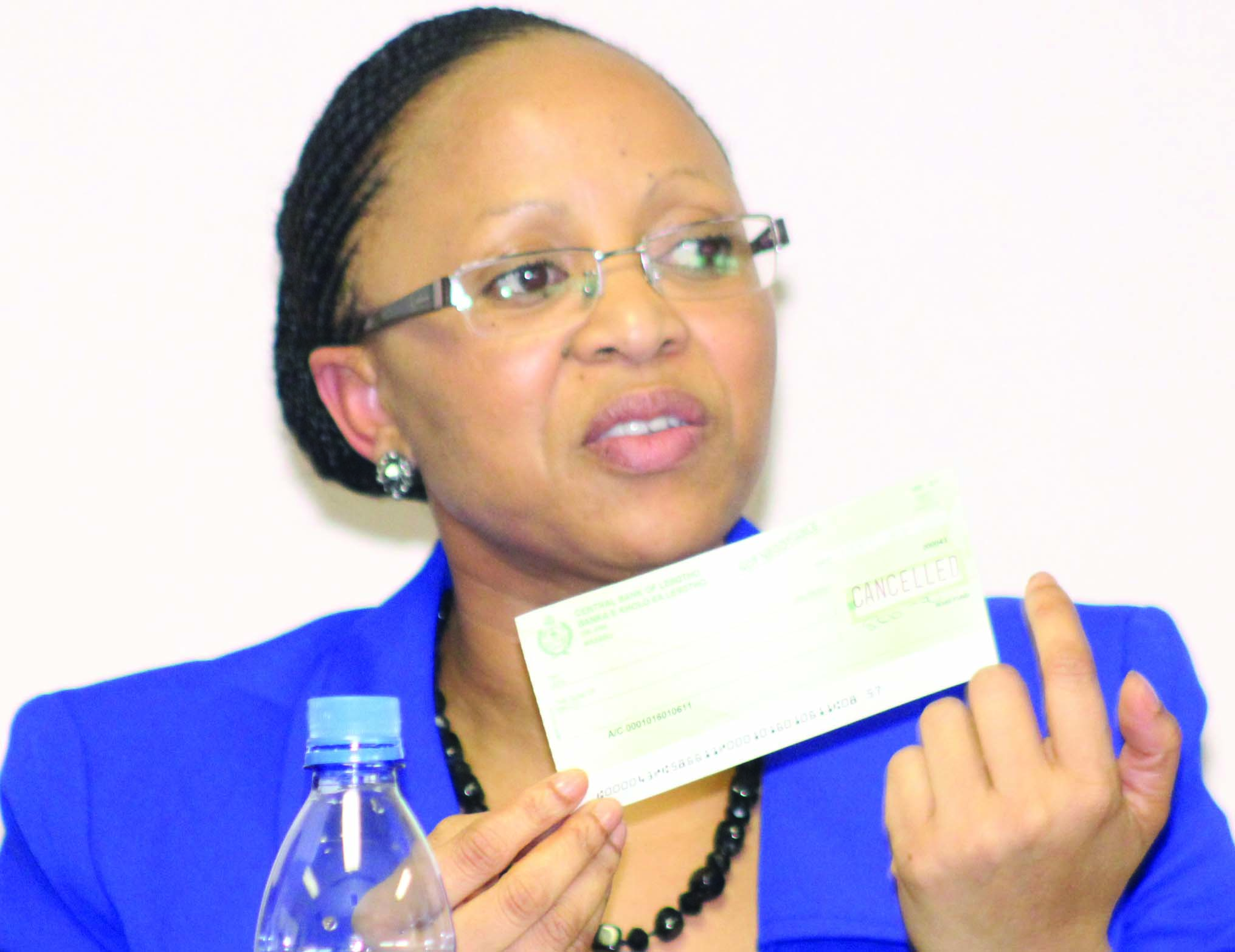 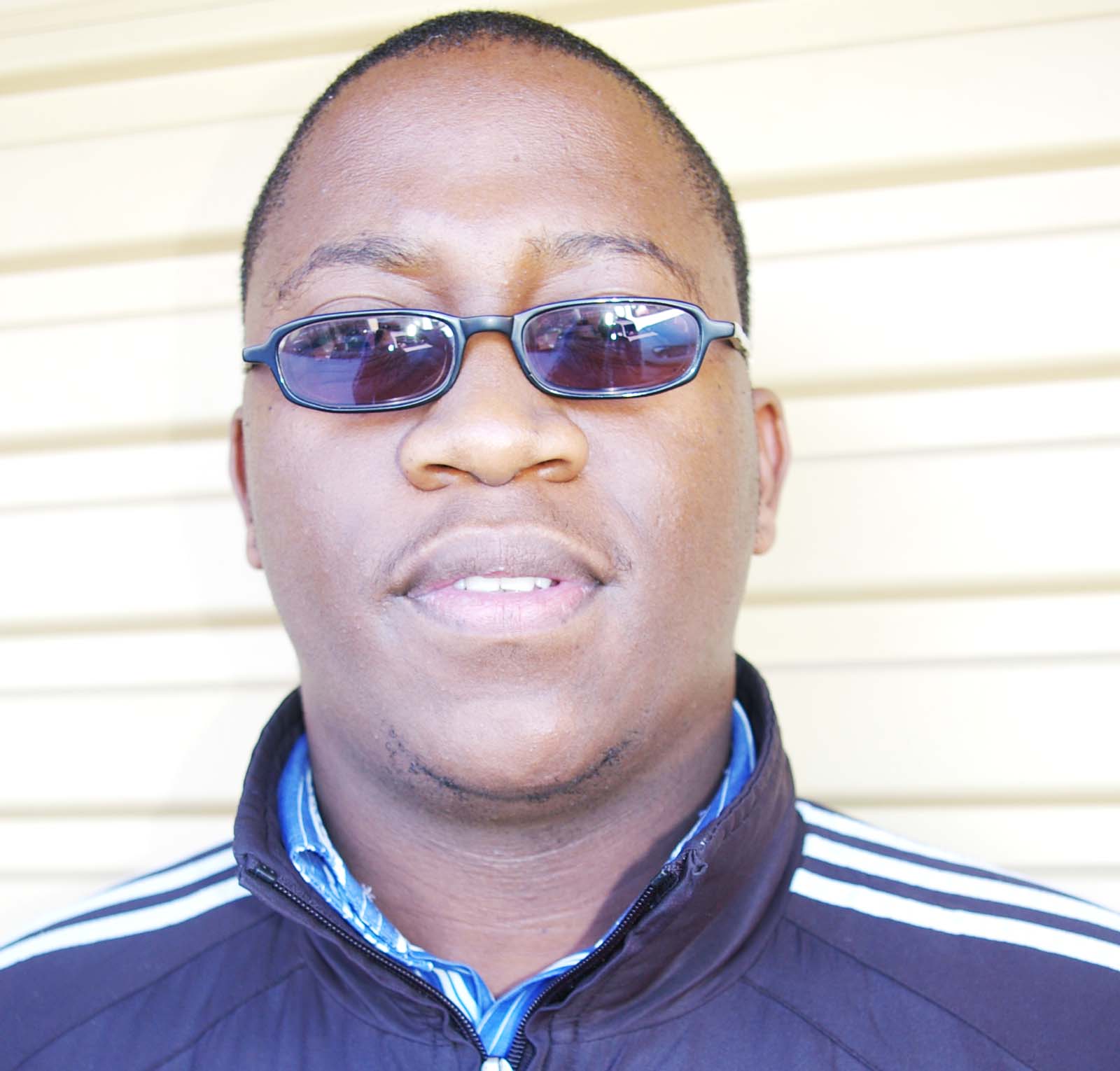 Human rights body on the cards 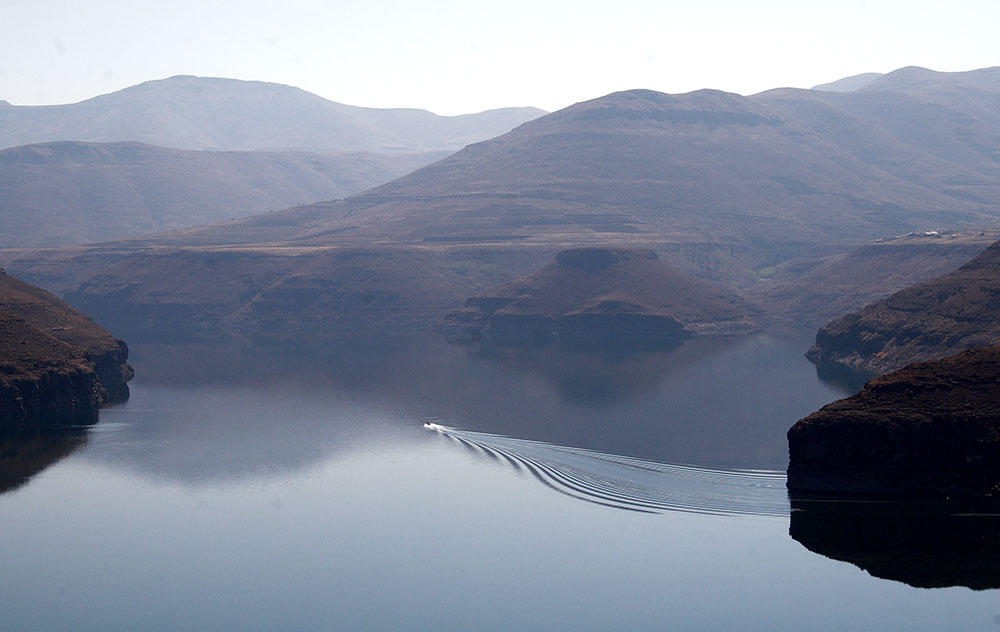