. . . as drought’s blight spreads from farmer to customer

CONSUMERS are having to dig deeper in their pockets to foot food, rent and transport expenses among others as the already rising cost of living has been exacerbated by the ongoing drought.

Over the last four months, the prices of maize meal, flour, cooking oil and other basic commodities increased by over 20 percent due to increasing import costs and the South African rand’s slump against major currencies. As Lesotho’s giant neighbour sneezes due to the effects of the worst drought in decades and other factors, the Mountain Kingdom has also caught a cold.

As if those increases were not enough, hapless consumers are likely to fork out more for utility bills as both the Lesotho Electricity Company and Water and Sewerage Company have proposed a 25.4 percent increase for electricity and 13 percent for water and sewerage service tariffs respectively.

The pinch of the spiralling cost of living is being felt the most among low income earners who are increasingly finding it difficult to make ends meet.

The Lesotho Times spoke to some fruit and vegetable vendors in Maseru this week, who said they had been left with no choice but to increase prices to break even, much to the chagrin of their customers.

“Since the beginning of the year, our customers have had to contend with price increases,” Mr Thamae said.

“Not too long ago, a single banana was going for M2.50, but now customers have to fork out as much as M4. Naturally, they think the increases are unjustified but all we are doing is balancing the cost of buying with that of selling so we can make a profit and support our families.”

Another vendor said they could no longer give customers discounts because “they were bad for business”.

“We are no longer dishing out discounts like we did in the past because they are bad for business. Nowadays, a discount is tantamount to a loss,” he said.

“Our customers have to realise that we also have a duty to put food on the table for our families at home. We also go to the retail shops to buy maize meal, meat and other essentials since our families can’t survive on the fruits we are selling.”

Food traders at Mafafa market also said business was no longer brisk, as most customers were being put off by the price increases.

“Our customers still expect to buy a plate of pap and chicken for M20 as well as pap and red meat at M25. When we increased the prices, they stopped buying, so we have the dilemma of operating at a loss or having no customers,” said Molibeli Matsitsa.

“All the raw materials we use are now more expensive. The prices of maize meal, cooking oil and gas among others have shot through the roof, but customers still expect a plate full of food with extras such as spices and sauces.”

Some of the small-scale traders said the biting economic conditions had made them vulnerable to unconventional and illicit means of generating income such as prostitution and investing in the MMM Global pyramid scheme which has taken Lesotho by storm.

MMM Global promises its members returns of upwards of 30 percent and bears an uncanny resemblance to MKM, which promised investors unsustainable returns until it went bust in 2007, leaving about 400 000 Basotho counting their loses.

The Central Bank of Lesotho and Consumer Protection Association have since condemned the pyramid scheme which was founded by Sergey Mavrodi, a Russian convicted and jailed for four-and-a-half years for defrauding 10 000 investors through a similar Ponzi scheme in his home country.

However, a number of Basotho, including Ha Abia trader ‘Mamatseliso Sello, have defended the scheme, saying it was a “quick and sure” way to generate income.

Ms Sello said thanks to the pyramid scheme, she managed to raise the start-up capital she needed to go to Botswana so she could buy handbags and shoes for resale.

“After I graduated from the National University of Lesotho, I could only find a job at a computer shop from which I was paid very little. The job made me very depressed since I could not pay my bills,” she said.

“But since I began gambling, I resigned from my job and started my own business. I travelled to Botswana last month to buy stock that I am selling at a good profit. My prospects have now improved and I will soon go to Botswana again to buy stock for the winter season.”

Retail supermarkets have also been compelled to come up with strategies to reduce the impact of the drought on pricing.

Pick n Pay Store Manager Etienne Beukes told this paper the supermarket had come up with a range of interventions to cushion consumers from the drought-induced price increases.

“We have been running specials on some select products to ensure our customers are able to buy them at an affordable price,” said Mr Beukes. 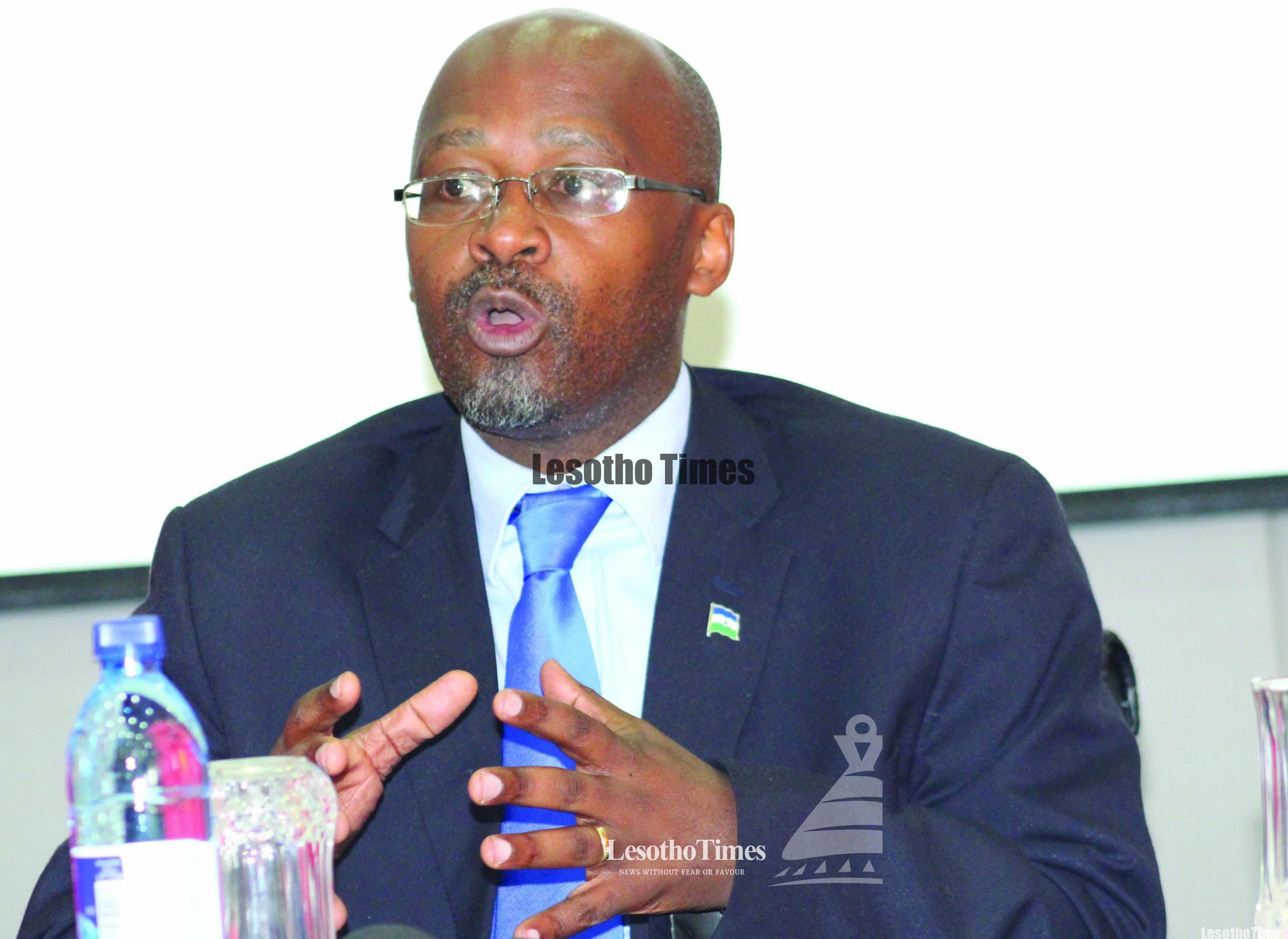 ‘Let’s exorcise the demons of the past’ 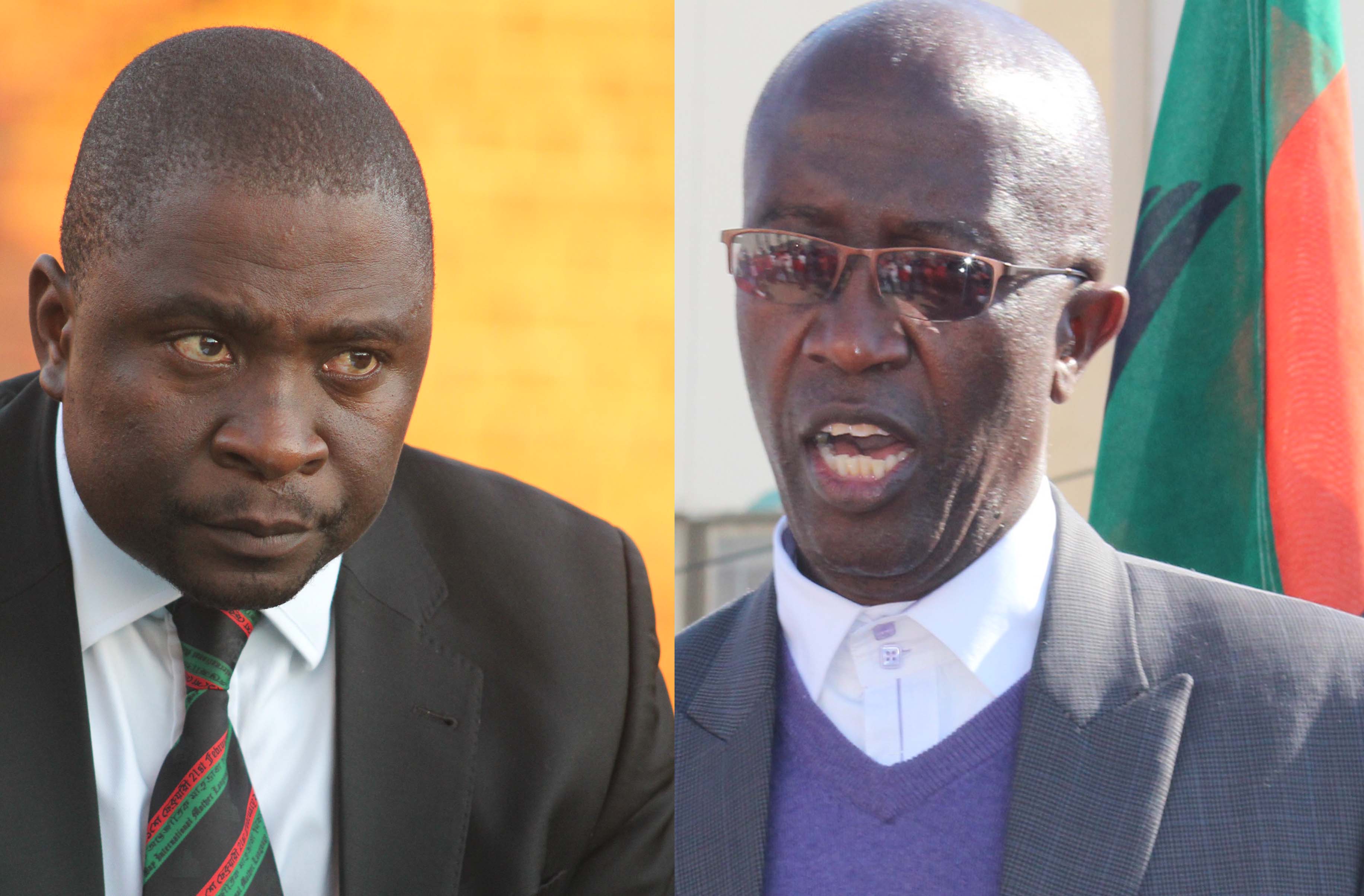 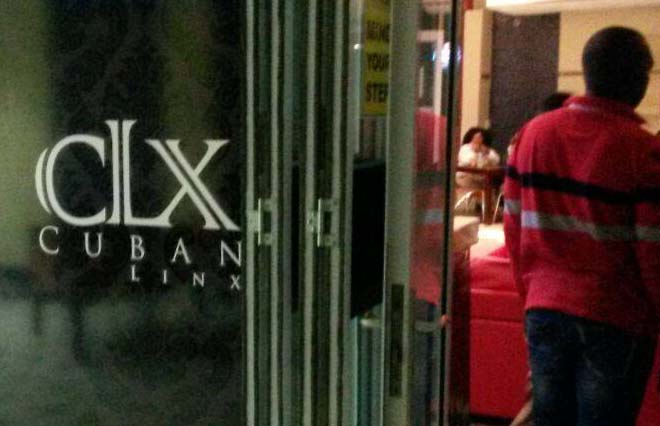