FILM Sector Groundbreakers Lesotho (FSGL), the organisation that has been licensed to host the Mr and Miss Culture Lesotho 2020 says it will next week open registrations for the models.

The Beauty Pageants Association of Lesotho (BPAL), the custodians of the pageant, recently licensed FSGL to host it and its first event will be held next year.

The organisers this week said the entries would be opened on 1 September 2019.

One of the organisers, Aubrey Silinyana said the registration process would run until 30 September 2019.

He said they would accept applications from models aged from 20 to 27 years old who are permanent residents in Lesotho.

Silinyana said the FSGL was taking the pageant to new heights by bringing it to Maseru as it was previously held in Hlotse last year.

“One of the greatest developments about this pageant is that it will be one of the top events during the seven-day long King Moshoeshoe Film Festival which is scheduled for 23 to 29 March 2020,” Silinyana said.

He said the pageant would be held on 27 March 2020 adding that other key activities include film awards, a fashion show and marathon film screenings and workshops.

“There will be cultural and tourism related build up activities. Mr and Miss Culture Lesotho is an indigenous pageant that prioritises cultural heritage and tourism development in as much as it recognises physical beauty.”

Silinyana said the prizes for the top six in both gender categories add up to M35 000 for the pageant.

Aubrey said this was a significant improvement from last year’s edition where the winners collectively took home M7 500 in the female categories.

He said they are expecting models to register in large numbers in all 10 districts since the pageant would now be staged as a national event.

“We have opened the registration six months in advance deliberately because the finalists will be required to perform certain assignments that relate to cultural heritage preservation and tourism,” he said.

He added that the event would be held in partnership with different private sector partners and the Ministry of Tourism Environment and Culture and the Lesotho Tourism Development Corporation (LTDC).

“Registration requires the payment of M150 non-refundable fee and conditions and steps to be followed on registration are posted daily on the Facebook page of the pageant,” Silinyana said. 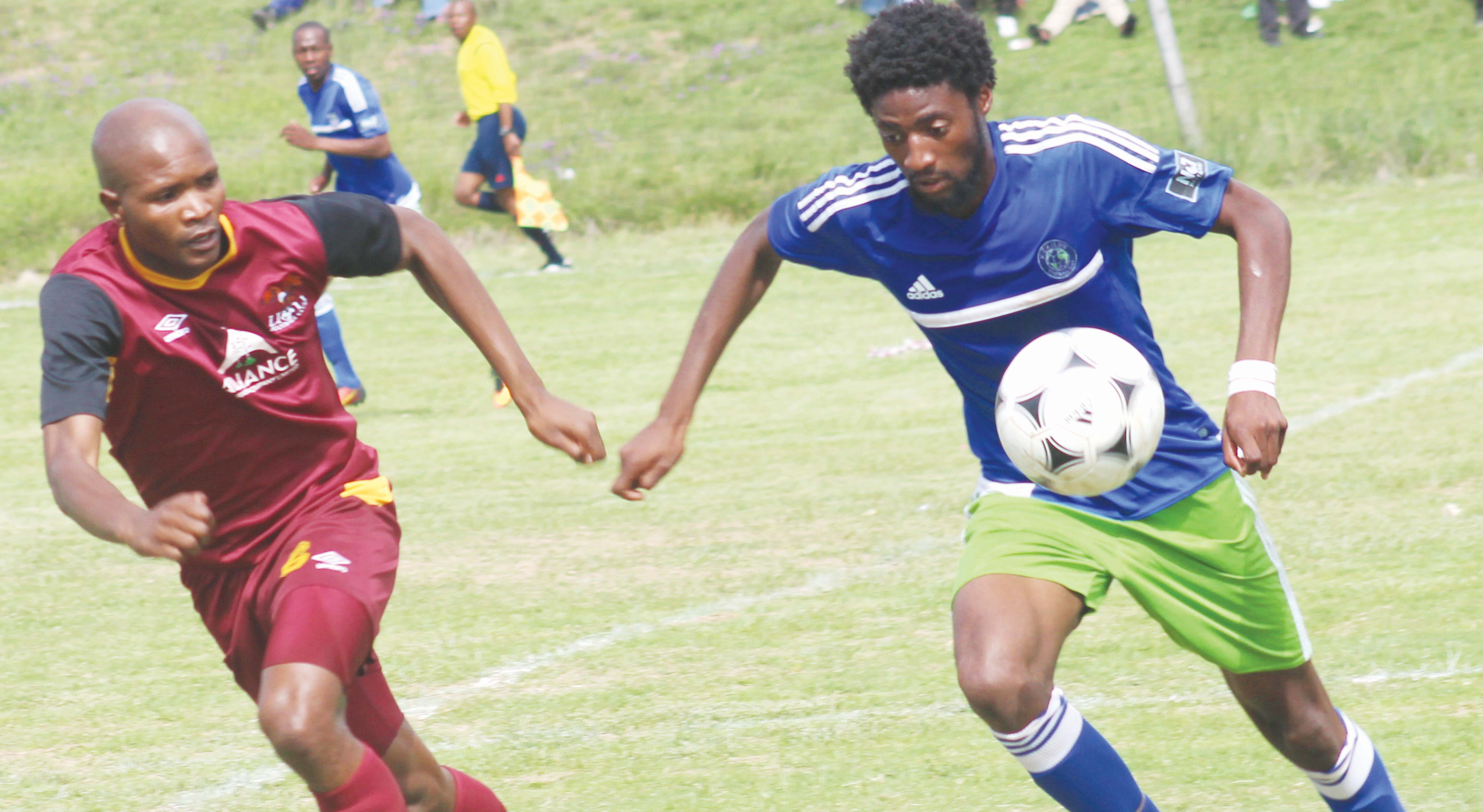 Lessons in administration from Kick4Life 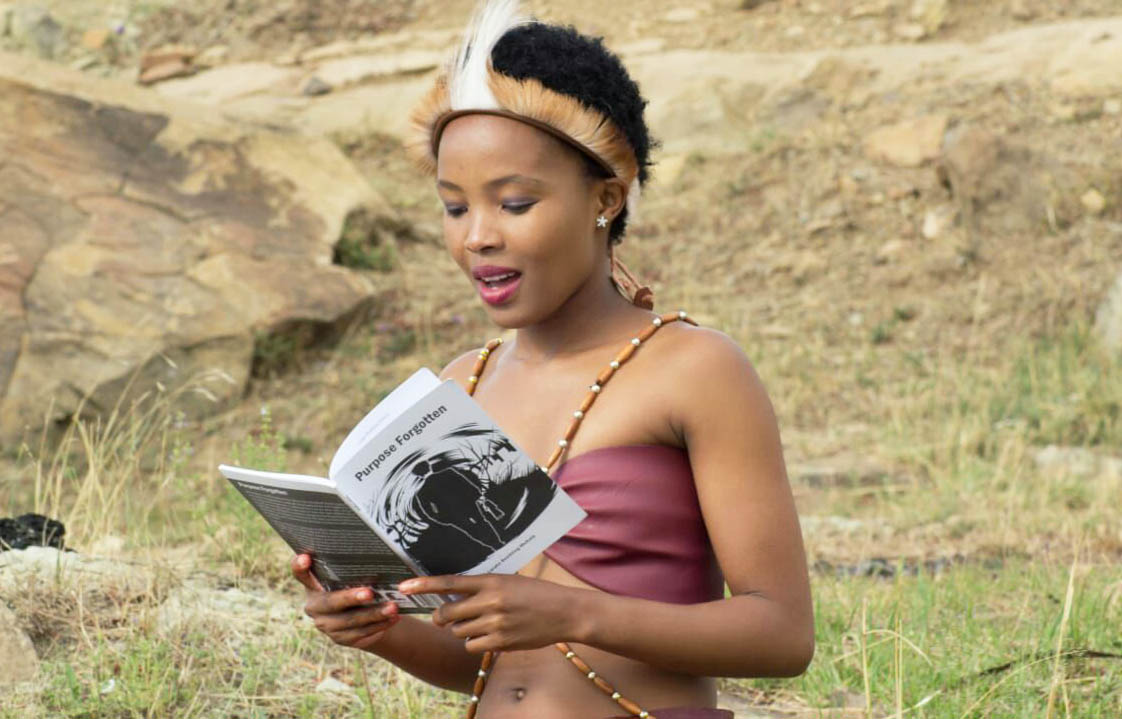