The beer is a response to the global trend of responsible drinking  and is meant to provide drinkers with an alternative drink that tastes like their usual drink but without alcohol.

MMB’s head of corporate affairs ‘Mathabang Fanyane told guests at the launch this week that the beer is targeted at existing drinkers who want more freedom of choice in their drinking.

The brand is expected on the market this weekend.

“With the growing global trend of moderate and mindful drinking, MMB has joined the band wagon to cater for the market of sober and non-drinking adults,” Ms Fanyane said.

“An extension of the Castle Lager brand, Castle Free offers consumers a choice to enjoy real beer taste without the alcohol.”

She added that while the beer does not have any alcohol, it cannot be sold to persons under the age of 18.

“MMB and AB InBev’s Global Smart Drinking Goals are aimed at fostering a culture of smart drinking to reduce harmful use of alcohol. The company is committed to ensuring that no- and lower-alcohol beer products represent at least 20 percent of the organisation’s global beer volume by the end of 2025.

“We believe that we are all smart drinking ambassadors and our commitment is evidenced by the multiple promotions and delivery of smart drinking education through social norms programmes and innovative social marketing campaigns.

She said Castle Free would fulfil MMB’s commitment to introduce initiatives that reduce the harmful use of alcohol. 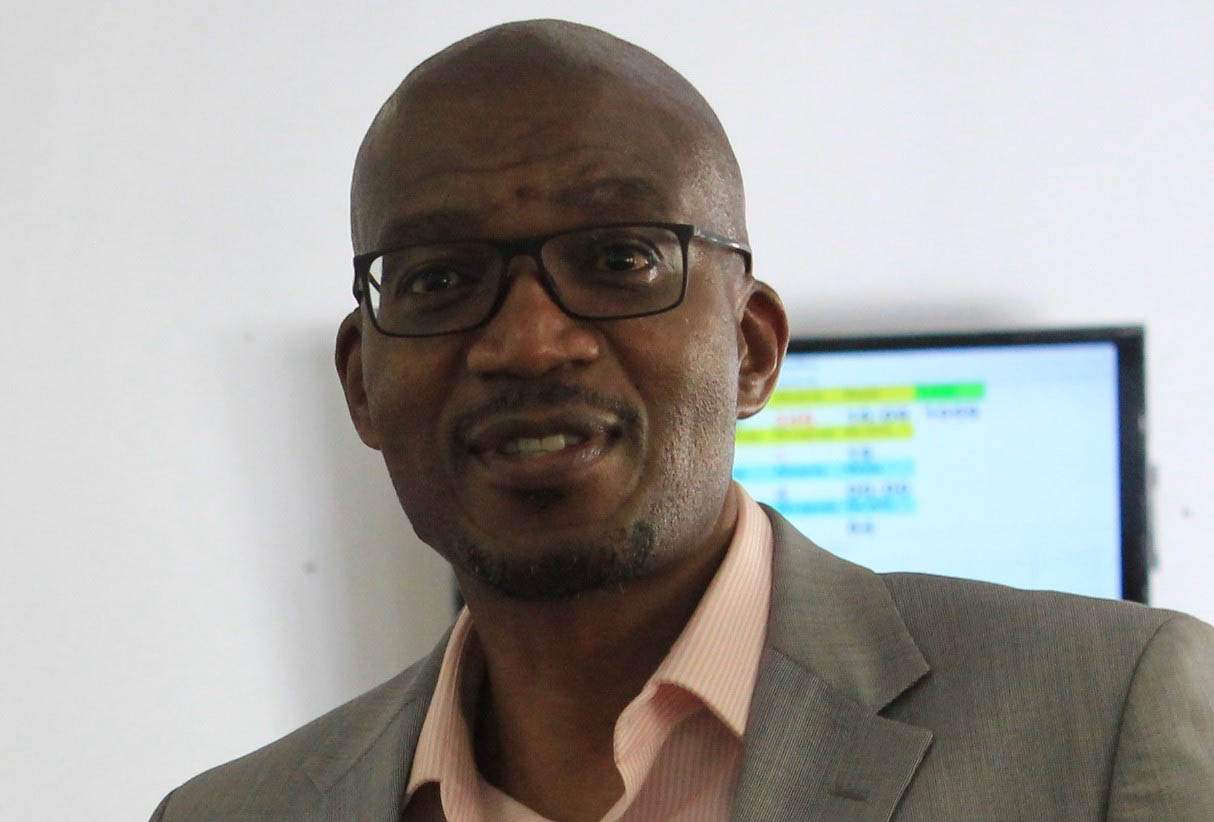 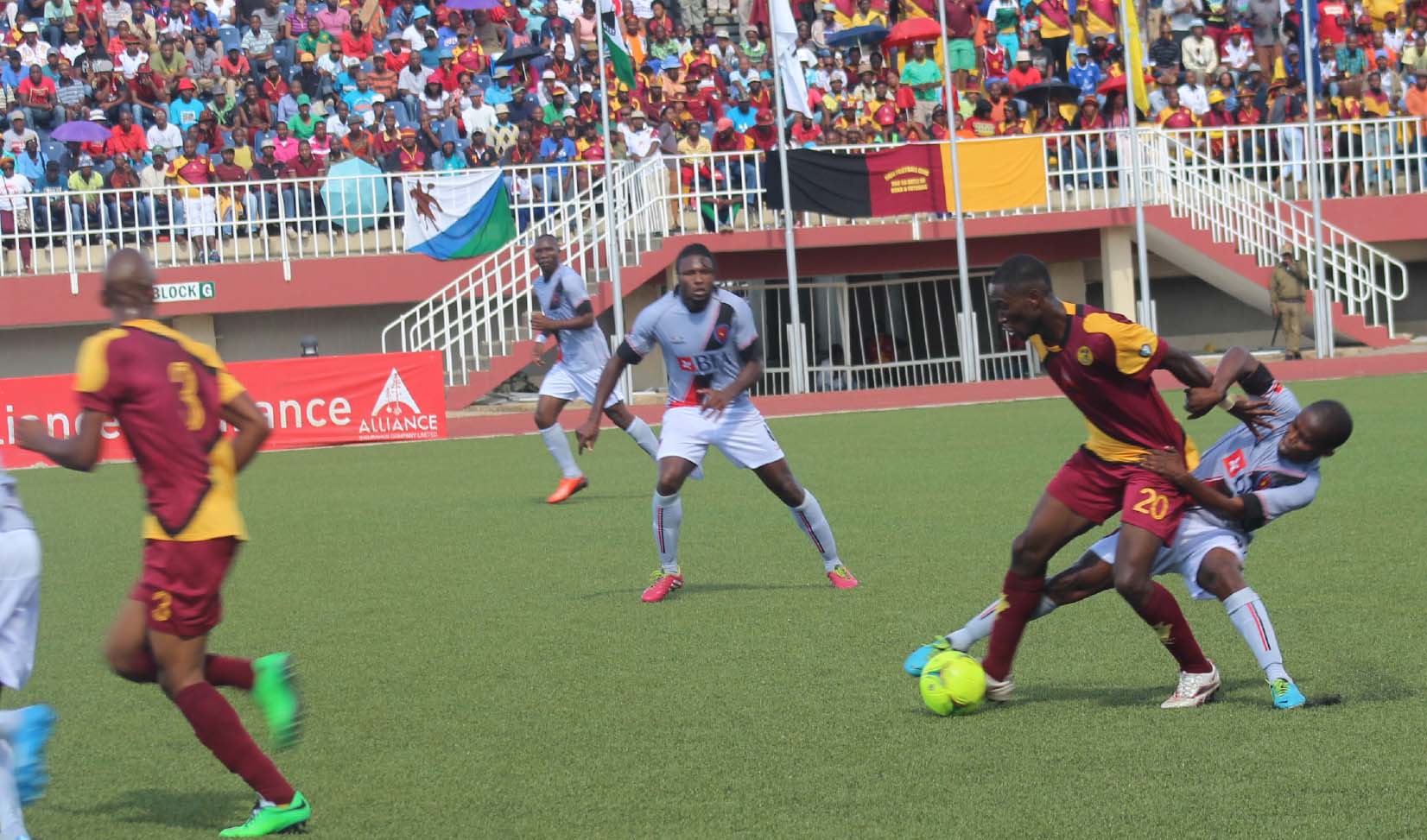