THE National Paralympic Committee of Lesotho (NAPCOL) has joined hands with the Beauty Pageant Association of Lesotho (BPAL) in organizing the Miss Disability 2016 pageant penciled for 4 June 2016 at Lehakoe Club in Maseru.

NAPCOL is a non-profit organisation which advocates for the rights and participation of disabled people in sports. According to the committee’s spokesperson, Nteboheleng Kele, the pageant is meant to raise awareness about the operations of the organisation and to raise funds for athletes participating in the 2016 Summer Paralympics in Rio de Janiero, Brazil in September this year.

“We have realised that most disabled people in the country are not aware of our existence and therefore don’t know how they can participate in sports,” she said during a press briefing held at the Lesotho National Olympic Committee (LNOC) offices this week.

“The pageant will also help raise funds for our trip to the Paralympic Games to be held in September this year in Brazil.”

“Very few women participate in sports, especially those that are disabled. Added to that, disabled people are often isolated from other people yet they are part of the community,’ he said.

“The pageant is our way of encouraging disabled people to participate in sporting activities, and for them to see that there are a vast number of opportunities in sports.”

“We are going to have three classifications based on the contestants’ disabilities, with the visually impaired, deaf and physically-disabled categories. The reason for the division is that the contestants cannot compete under the same category,” he said.

“The Miss Deaf Africa representatives will judge the deaf category, while the other contestants would be judged on their posture and ability to answer questions.”

Tlali said the Miss Disability pageant was last held in 2010 and the intention was to make it an annual event. The Miss Deaf contest, he said, would have 22 contestants, Miss Visually impaired, 12 contestants and Miss Physically Disabled 12 contestants.

The event is scheduled to start at 9am till 6pm with entertainment provided by local acts such as Majara, Stlofa and Nkesi and the Rainbow Queens among others. Admission will cost M100 inclusive of lunch.

The winner of the Miss Deaf contest will represent Lesotho at the Miss Deaf Africa pageant slated for Cape Town, South Africa in August this year. Lesotho currently holds the Miss Africa title which was won by Tlhokomelo Sabole last year. 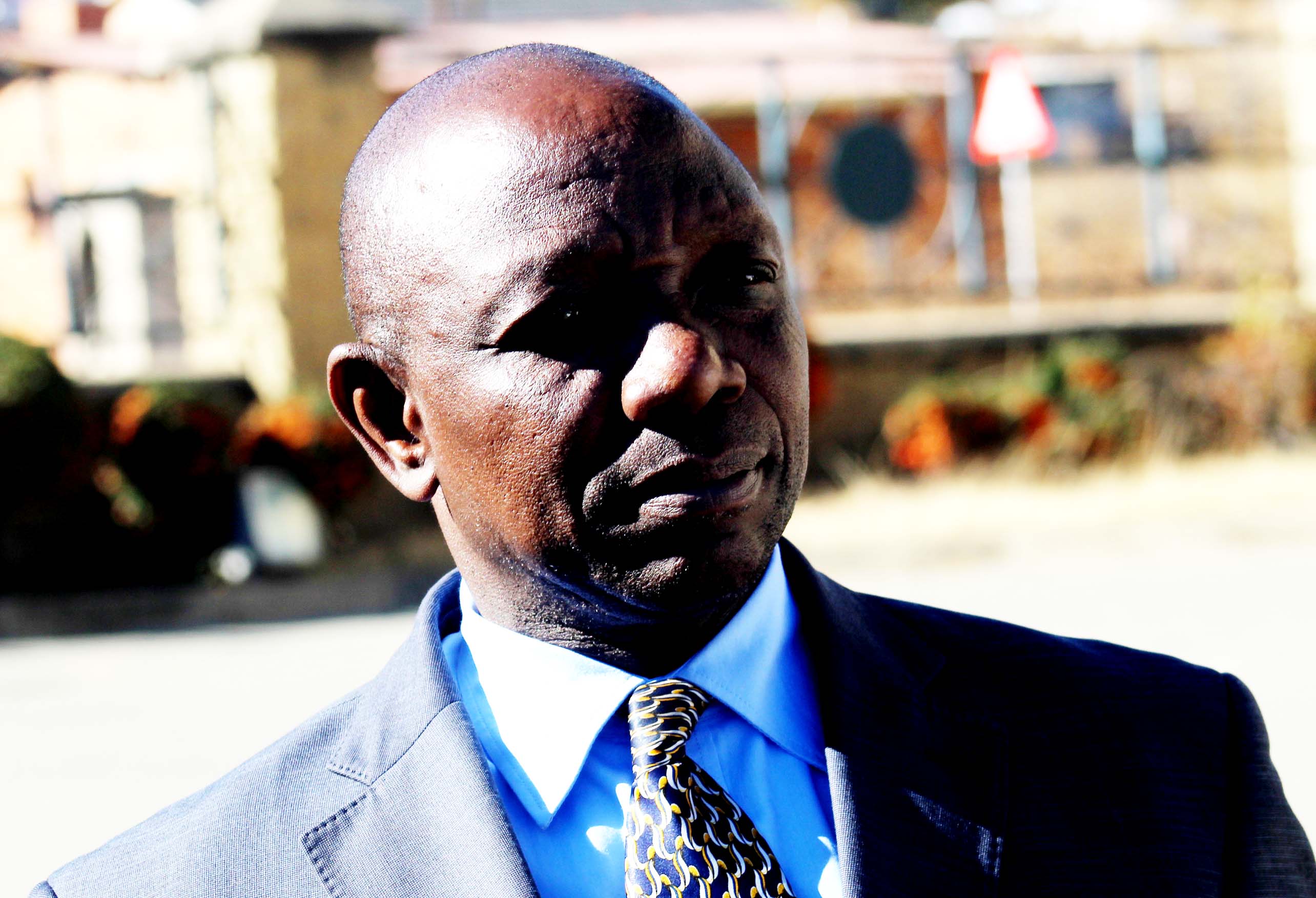 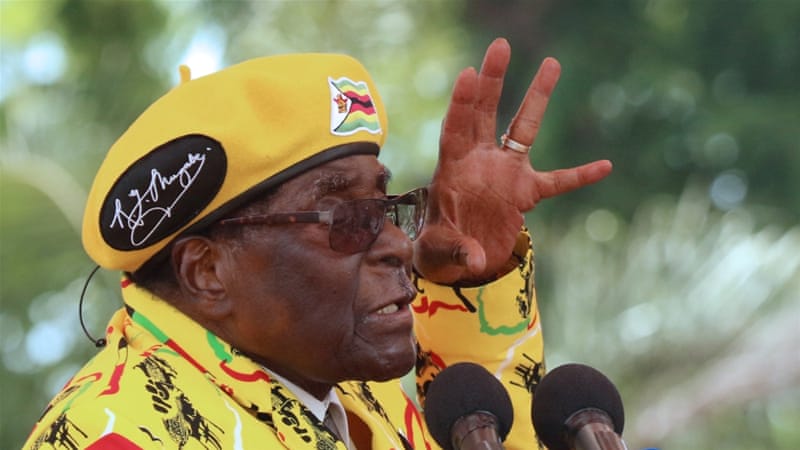 Mugabe: End of an error

DC fortunes will not change: analysts 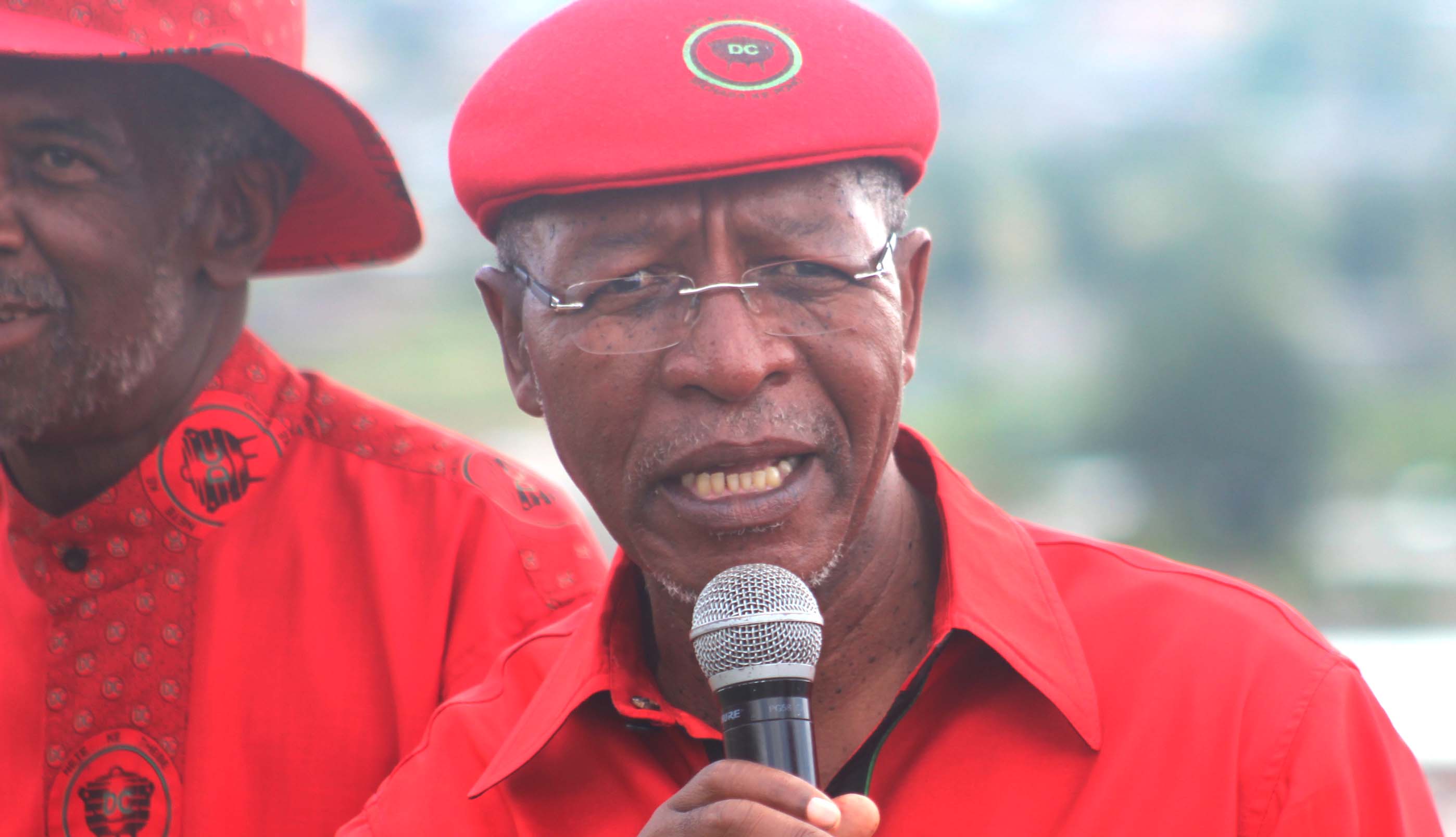