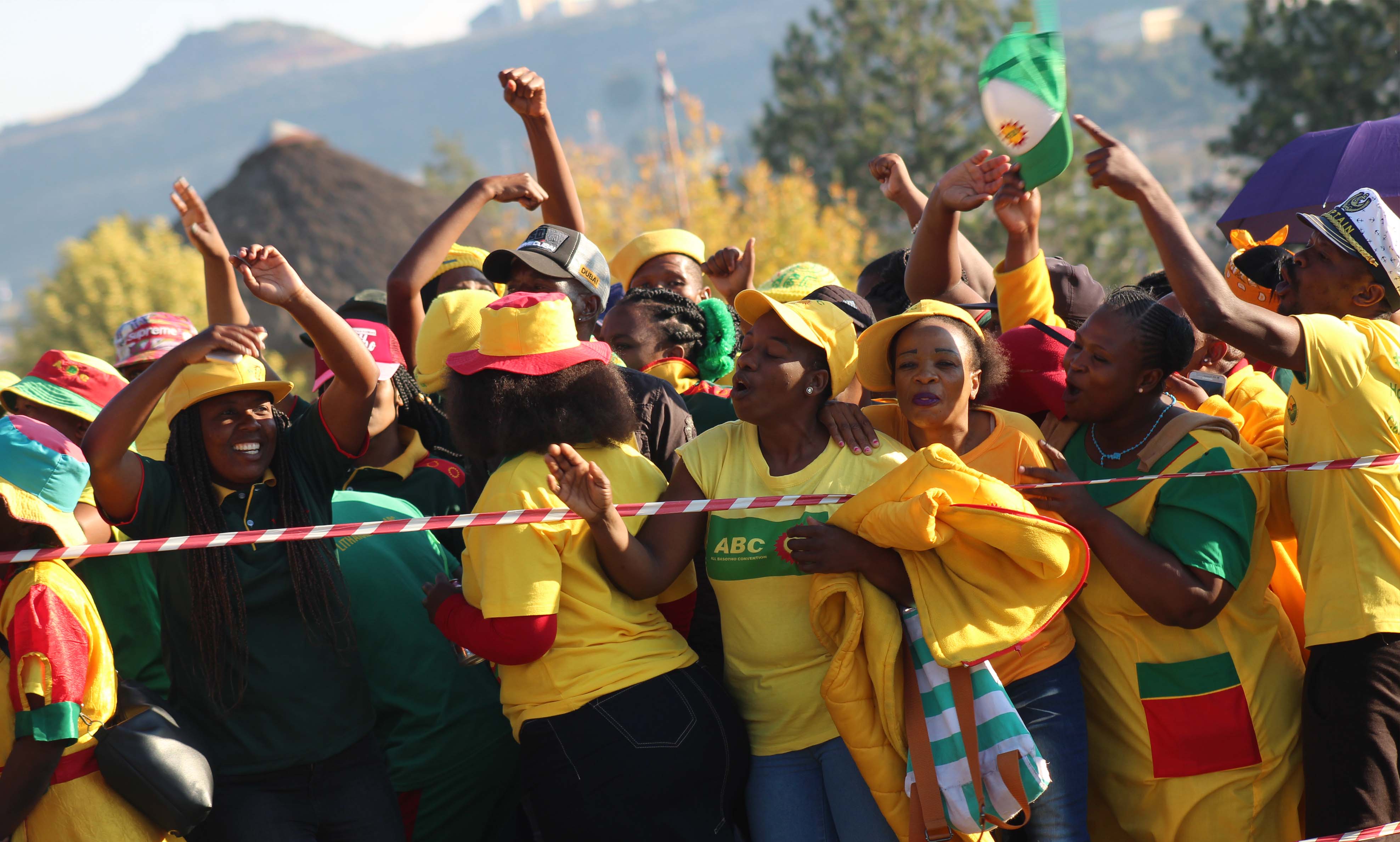 MIND games are normally associated with football teams in elite professional leagues attempting to psychologically unsettle each other and gain an advantage over their rivals ahead of an important match.

But the phenomenon appears to have gripped senior officials in the fractious All Basotho Convention (ABC) ahead of the anticipated re-opening of parliament (on 9 August 2019) and the no confidence vote that will determine whether ABC leader Thomas Thabane remains prime minister or not.

This follows this week’s revelations by two ABC legislators that they are having second thoughts about backing the ABC’s deputy leader Professor Nqosa Mahao in his fight against Dr Thabane who has fiercely resisted his (Prof Mahao’s) election to the party’s national executive committee (NEC).

Messrs Sello Mooki (Bobatsi constituency) and Khoboelo Mokoma (Mantšonyane) were among 21 ABC legislators who appended their signatures to the February 2019 petition calling on Dr Thabane to allow Prof Mahao and the rest of the NEC to be allowed into office.

The ABC’s legislators’ petition is widely seen as a clear demonstration of their support for Prof Mahao and it is believed that they will vote in favour of the no confidence motion against Dr Thabane filed in parliament two months ago by the party’s Koro-koro legislator, Motebang Koma.

While the majority of the legislators have said they remained resolutely behind Prof Mahao, Messrs Mooki and Mokoma are now singing a different tune.

Mr Mooki this week told the Lesotho Times that he had “nothing against Ntate Thabane” and he was “prepared to part ways with whoever disowns Thabane as leader of ABC”.

“I have always rallied behind Ntate Thabane as my leader and I have nothing against him at all. I would therefore part ways with whoever disowns Thabane as leader of ABC.

“However, I am against his decision of preventing the elected committee from assuming office,” Mr Mooki said.

“I am in a dilemma. I’m in complete quandary. All I know is that I have no allegiance to the warring factions within the ABC. I am a member of the ABC and I won’t pick sides at all.

“If at all I am forced to choose, I am afraid I will go back home and focus on my personal business. I followed Ntate Thabane as a person and as leader of ABC but I think that his decision not to embrace the new committee is wrong. The fighting is just too much for me and my energy is depleted,” Mr Mokoma said.

The two legislators’ apparent about-turn comes against the background of the weekend statements by Dr Thabane who boasted that some ABC legislators who had been backing Prof Mahao had reconsidered their stance and assured him that they would not support any moves to bring down his government.

Addressing a weekend rally in the Stadium Area in Maseru, Dr Thabane thanked “all ABC MPs who have heard and heeded my call for reconciliation and efforts to stabilise our government”.  Dr Thabane even boasted that the legislators who had dumped Prof Mahao would attend his next rally whose date and venue are yet to be confirmed.

“They (ABC MPs) have assured me that they will not take part in toppling the government which they are a part of; a government they worked so hard to establish,” Dr Thabane said on Sunday.

A fortnight ago, ABC chairperson, Samuel Rapapa, who is one of Prof Mahao’s fiercest backers, accused former secretary general, Samonyane Ntsekele, of offering bribes to induce some of the legislators to dump the Mahao camp and thus save Dr Thabane from a humiliating defeat in parliament.

Addressing ABC supporters in the ‘Makhoroana constituency, Mr Rapapa said that Mr Ntsekele’s tactics to weaken the Mahao camp had already cost them the support of one legislator who had since defected to Dr Thabane’s team. He however, did not reveal the name of the legislator who had abandoned them.

Mr Rapapa also alleged that Mr Ntsekele had promised Ms Doti her former cabinet post as Social Development minister if she jumped ship and joined the Dr Thabane side. Ms Doti was one of the first casualties of the fallout from the elective conference when she was fired along with Dr Thabane’s son-in-law Lebohang Hlaele (former Law and Constitutional Affairs minister). Although Dr Thabane did not give reasons for sacking the duo in February, it was widely believed that they were shown the exit door for their open support for Prof Mahao.

And on Sunday, Mr Rapapa alleged that there were attempts to woo back Ms Doti into the Thabane fold by dangling the prospect of her reinstatement.

The ABC chairperson said they had anticipated the machinations and skulduggery from their party rivals and strategised on how to effectively counter them.

While Messrs Mooki and Mokoma appear to have had a change of heart, other ABC legislators who spoke to the Lesotho Times this week, said they remained solidly behind Prof Mahao.

Mr Rapapa said he believed in democracy “and I remain unshaken in my stand that the elected NEC should assume office”.

He warned the nation against reading anything into Dr Thabane’s pronouncements especially on ABC issues.

“Whatever Ntate Thabane says is nothing to write home about. He is very inconsistent, unpredictable and should not be trusted. Today he says this and tomorrow he says something completely different. It’s sad because he doesn’t write his speeches so he doesn’t even know what he is saying,” Mr Rapapa said.

Mr Rapapa’s sentiments were echoed by another legislator, Mr Kibane who said he would not be swayed into joining Dr Thabane’s camp as he still maintained that the new NEC should be allowed into office.

“There are signs that some of us are now confused and don’t know which side to pick but I am not one of those confused ones. I know exactly what I want and I remain unshaken.

“Ntate Thabane has been fed false information that we will soon be attending his rallies but I will not be attending the rallies,” Mr Kibane said.

Thaba-Bosiu legislator, Thabo Sofonia, said he would continue supporting Prof Mahao because he believed in democracy and “therefore the committee which was elected in February 2019 has a right to be in office”.

“Attending the leader (Dr Thabane)’s rallies will be contrary to my principles and that would make me an untrustworthy person. I am not against Ntate Thabane as a person, but I am against his refusal to work with the elected committee,” Mr Sofonia said.

ABC spokesperson, Montoeli Masoetsa, said, “We shall not stop fighting for what is right just because one or two people have been enticed with promises of ministerial positions. We remain unshaken and the people’s wishes (for a new NEC) should be granted period”.