Mr Mapetla has been in the position since June 2018.

Mr Mapetla confirmed his resignation to the Lesotho Times this week saying his move was career-development related. He is currently serving his notice until the end of September this year.

“I can confirm that I have resigned from Loti Brick in pursuit of other career opportunities within Lesotho,” Mr Mapetla said.

“I am currently serving my resignation notice on leave and I have already done a handover to Ntate Ramokwebu Lewaneka who is the acting managing director.”

He said during his tenure at the company, he managed to increase its productivity and also managed its ballooning costs having joined amid high operating expenses that led to operating losses in consecutive years in 2014/15 and 2015/16 financial year.

During Mr Mapetla’s tenure, Loti Bricks was involved in a labour dispute that resulted in the majority of the workers being temporarily laid off in June this year. The move resulted in the workers picketing at the company’s premises for a week. The impasse was only broken after the involvement of trade unions.

Prior to joining Loti Brick, Mr Mapetla worked at the Maluti Mountain Brewery as marketing director. He has also worked for Econet Telecom Lesotho.

Loti Brick is the country’s leading manufacturer of clay bricks. The government holds the majority of the company’s shares.

Established in 1978, the company is located in the Ha-Thetsane industrial area in Maseru. Its operations cover manufacturing, sales and distribution of clay brick products in the country and some parts of South Africa. Other types of bricks manufactured at Loti Brick are high quality face brick, plaster and paver bricks.

Mr Mapetla’s resignation continues the trend that has state owned enterprises such as the Lesotho Electricity and Water Authority (LEWA), the Land Administration Authority (LAA) and the Water and Sewerage Company (WASCO) among others. 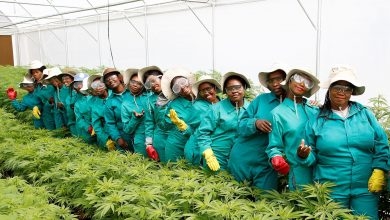 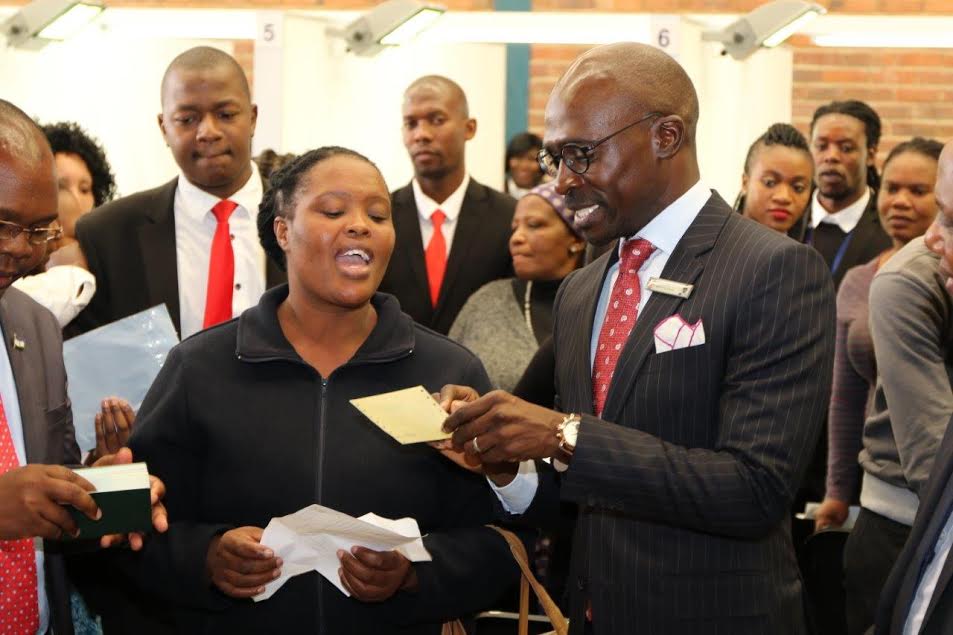 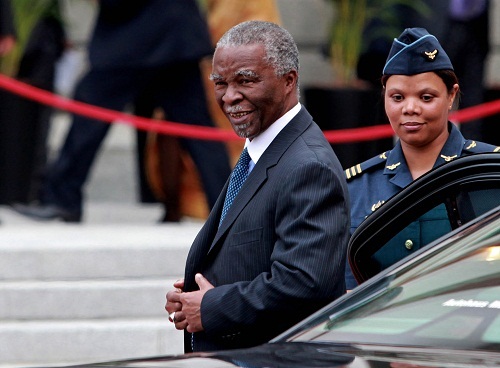 Mbeki nominated to be MP – report