MASERU — The Lesotho Taekwondo Association (LTA) president, Moshoeshoe Mokake, is confident the training facilitated by South Korean instructors who left the country yesterday is going to help revive the sport in the country.

Mokake made these remarks during a visit on Monday to Likhothatso primary and secondary schools in Ha Thetsane where the LTA held taekwondo demonstrations as part of efforts to attract young entrants to the sport.

During the sport’s glory days in the 1990s, Lesotho used to rank second on the continent behind Egypt and was among the top 20 globally. However, taekwondo has since become a pale shadow of its former self in Lesotho.

An intensive course for 49 local coaches facilitated by three South Korean taekwondo experts, which began on January 8, ended yesterday, with Mokake expressing optimism on the future of the sport.

According to Mokake, local taekwondo fell from grace after the withdrawal of members of the Lesotho Defence Force and South Korean instructors in 1996, who had been at the helm of many of the country’s taekwondo clubs. Their departure, Mokake added, left a “big hole” which he said has been difficult to fill, hence the sport’s continuedplummeting fortunes.

“We lost many experienced coaches in soldiers that used to have clubs all around the country when they were taken back to their ducties in the army and that killed theccompetition in taekwondo,” Mokakecsaid.

“There was no way we could have the best team to compete internationally without good and
well-trained players. Many of our taekwondo clubs were being run by soldiers at the time, who were well trained by South Koreans.

“But since they had to go back to their duties following the restructuring of their organisation, we lost many experienced and well-trained coaches as some also had to depart due to various reasons.”

Mokake suggested that in order to return taekwondo to its former glory, government should consider investing in the sport again and begin to hire people with the required expertise, especially from the armed forces “the way it used to be in the past”.

“We have to have a permanent coach from South Korea, who is expected to come back by March this year; he will get fully accommodated by the Lesotho Defence Force,” he said.

Meanwhile, Likhothatso Primary School principal, Molefi Manyeli, said he was happy with Monday’s demonstrations, adding that he believed the initiative would help entice children into
taekwondo.

“I am very happy with the demonstrations displayed today and I hope they will entice children to grow up loving sport,” Manyeli said. “Sport is very crucial in children’s lives because it helps them stay physically strong, while also keeping them off the streets, where they would otherwise be tempted into doing all sorts of mischief.”

The Minister of Sports, Thesele ‘Maseribane, who also attended Monday’s demonstrations, hailed the LTA for a job well done and urged other sporting codes to follow suit in taking sport to communities.

‘Maseribane advised the children to partake in sport and avoid taking alcohol and abusing drugs. “I am very impressed with the good job that has been done by the LTA within such a short period of time. I think if other sporting codes follow in their footsteps by taking sport to the community and schools, we will realise our dream of having an alcohol-free and drugs-free future generation,” ‘Maseribane said. 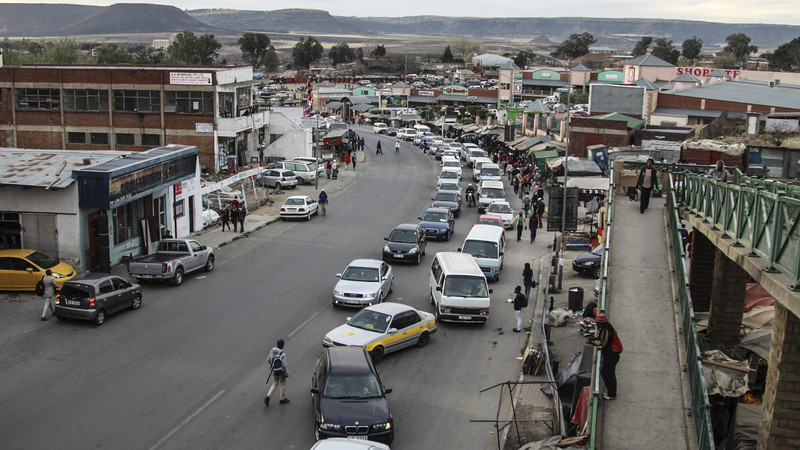 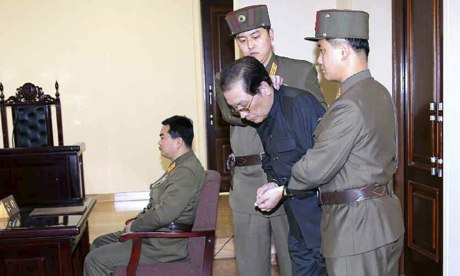 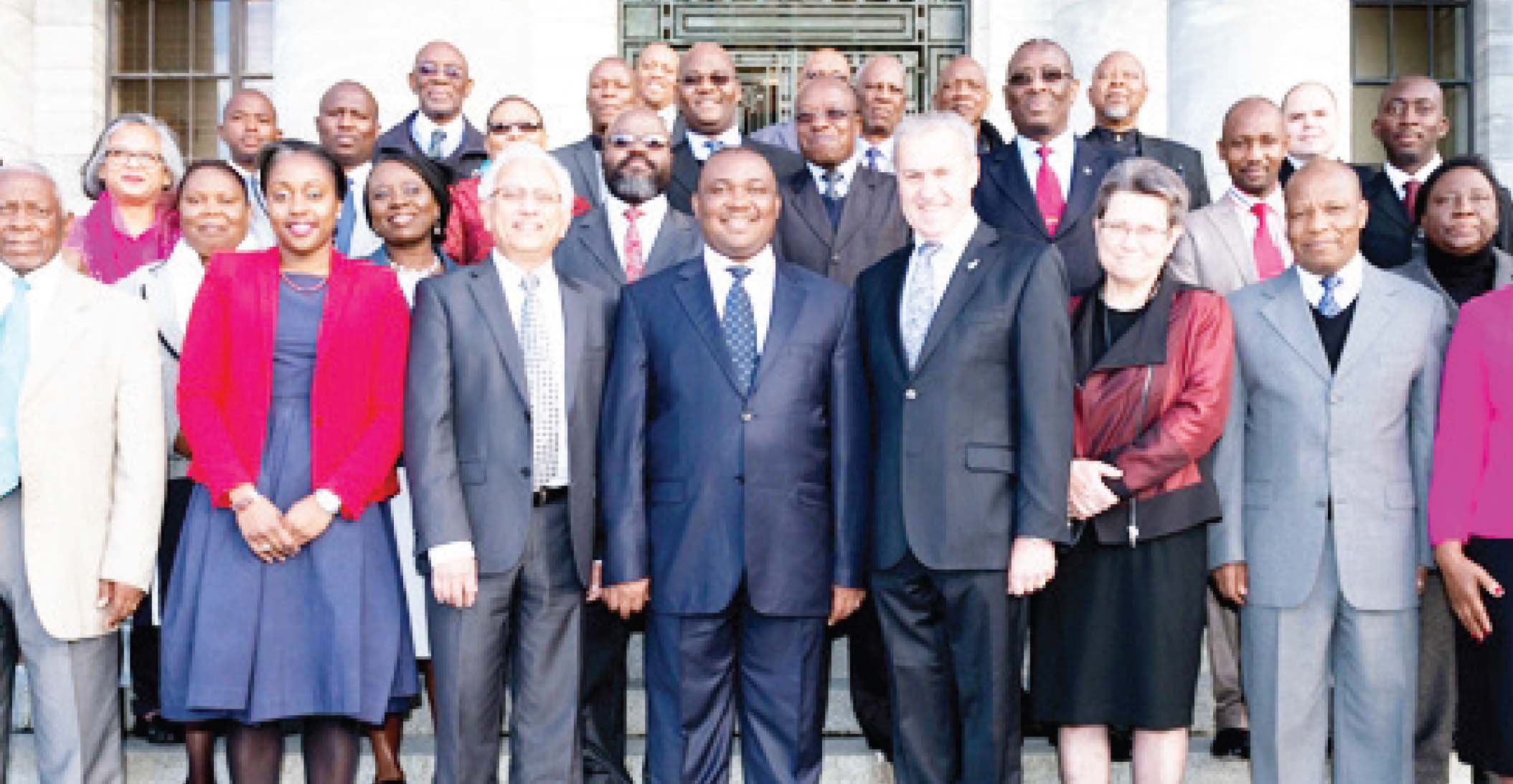