IT will be a folkloric clash of the titans on Sunday when Lioli take on Bantu in an Econet Premier League tie at Setsoto Stadium.

The two sides meet again after just a month when Lioli emerged winners in the Econet Soccer Spectacular at the expense of their archrivals Bantu. Lioli walked away M100 000 richer.

Both sides go into the match in high spirits after emphatic wins in their previous league matches where Bantu dismissed Liphakoe 3-1 while Lioli thumped Swallows 0-4 last Saturday.

Bantu are joint leaders with Matlama as both have six points after two matches. Lioli on the other hand are fourth after three matches.

Lioli coach Thabile Secker told the Lesotho Times that they have put the Swallows result past them and are now focused on the next match.

“Things didn’t go our way in the first two matches (against LCS and Kick4Life) as we have been struggling to convert our chances but fortunes finally changed last weekend and we scored four,” Secker said.

“However, that is water under the bridge. Our focus is on the upcoming fixture and that is what we will be working hard on with the boys. We must be strong psychologically.

“We all want the three points and we know Bantu are a big team, so we need to prepare well.”

Secker admitted that playing Bantu always comes with pressure but said they will be working hard to ensure that the squad is focused.

“There is always pressure in football whether winning or losing but what is important is how we manage it. Bantu are our rivals and obviously our supporters wouldn’t want to lose against them. So, it is not going to be an easy match,” he said.

Secker said Tse Nala were still in a rebuilding phase and still need patience from their supporters.

“We are still in a transition phase, so it is a tough stage where at one point you think the players understand what you want them to do only to realise that they do not understand. So, we must be patient until they perfect this. Our aim is to win this match and we know it’s not going to be easy.

“Our challenges in our previous matches were beyond coaching because we missed sitters, one on ones and those are issues that you expect to see innovation from the players. However, it’s positive that we managed to create the chances.”

“Our preparations are on course except that I will only have my full squad for training from Thursday (today) as the core of the squad is with the national team. However, that is not an excuse. We will prepare well for this match and we are aiming for nothing less than a win.

“We respect Lioli. They have a good coach with former national team players and we know they will not be push overs but we prepare for every match to win it and that is our target on Sunday.

“Tactical preparations start Thursday (today) when the whole team is available. We also have minor injuries but we hope by Sunday, all the players will be ready for action.”

Mafoso said while they want to win the match at all costs, they are not on a revenge mission.

“We are not targeting any team here. We just prepare to win every game no matter who the opponent is. Of course, preparations will differ depending on team that we are playing. We knew that in our first three league matches we would play two of the top guns in the league and it’s something that we had no control over.

“Lioli have also played three while we have played two matches, so we know that the more a team plays together the better they perform but we will fight,” Mafoso said.

In other league matches, on Saturday Likhopo welcome LCS at Ratjomose Ground, LDF travels to Morija to face Lijabatho at Thabeng High School Ground, Sefotha-fotha are at home against Lifofane at PTC Ground.

Matlama will be hoping to continue with their winning streak when they visit Liphakoe at Maputsoe DIFA Ground.

On Sunday Swallows will be hoping for a change of fortunes when they visit LMPS at PTC Ground while Linare welcome Kick4Life at Maputsoe DIFA Ground. 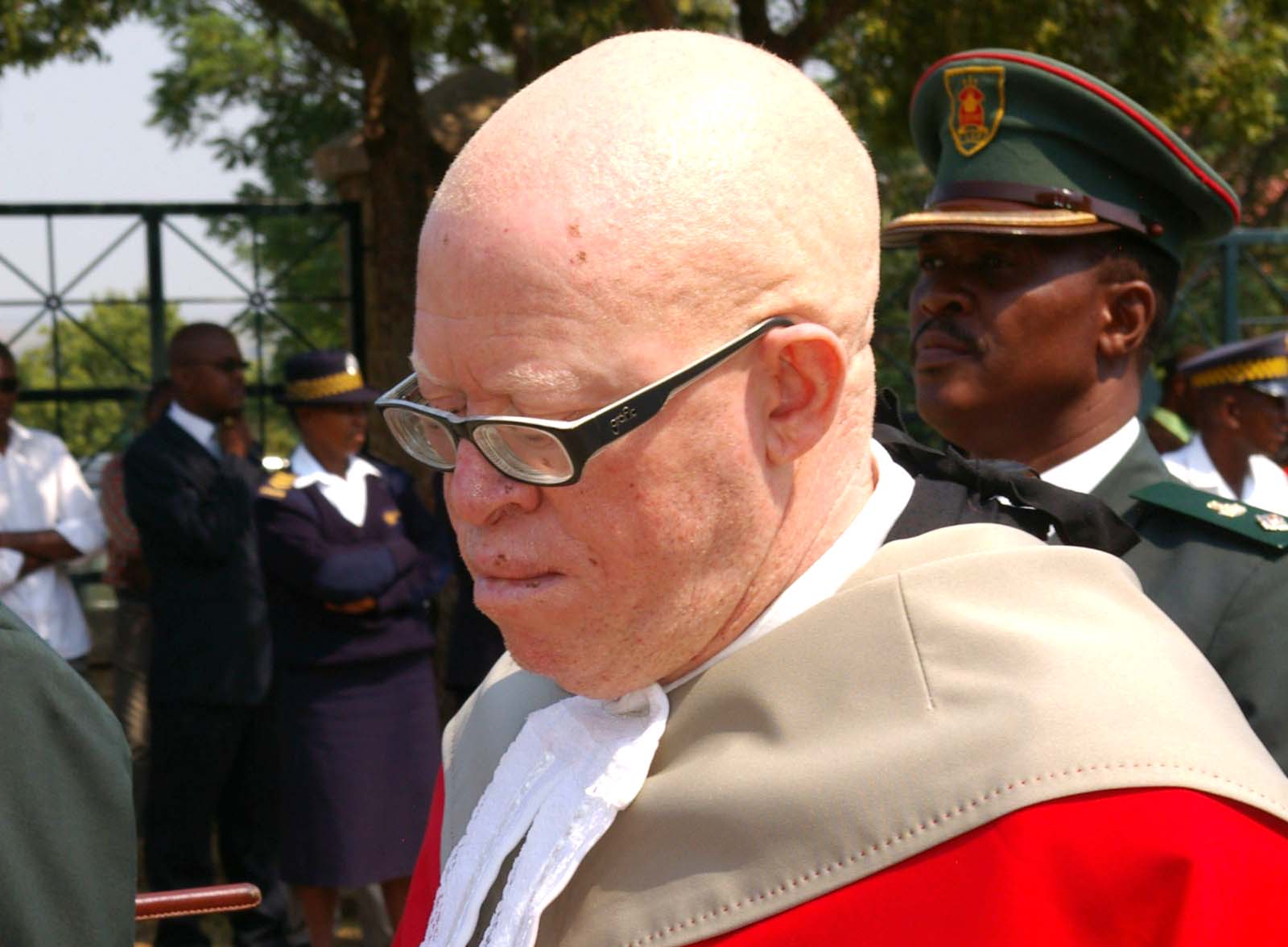 Blow for Gvt and Judge Mosito 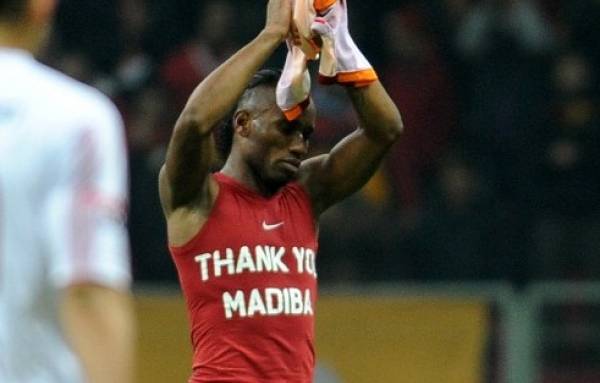 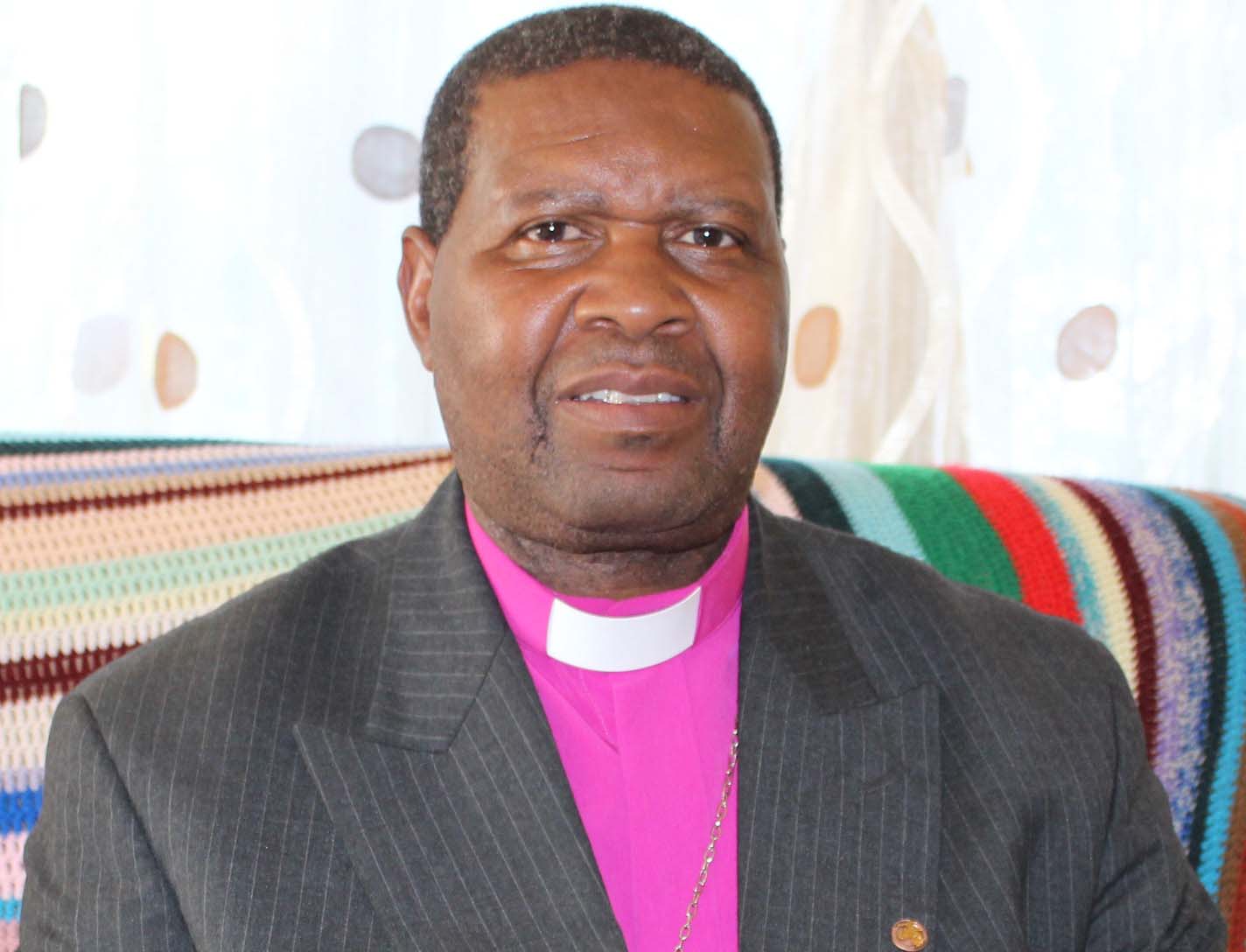 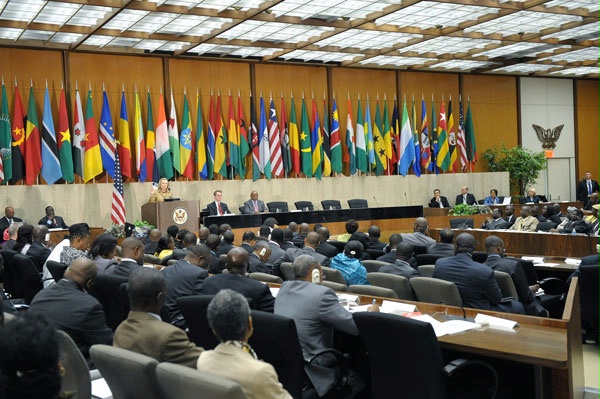