STRIKING workers at one of the infrastructure projects being constructed ahead of the construction of the multi-billion Polihali Dam in Mokhotlong have been kicked out of their labour camp premises by their employer. The workers were subsequently offered temporary accommodation at the nearby Pentecostal Church.

The workers are employed by the WBHO-LSP Joint Venture which comprises of WBHO- a South African company and LSP Construction (Pty) Ltd- a Lesotho-registered company.

The WBHO-LSP Joint Venture was awarded a M394 million contract for advanced infrastructure construction works at the site of the proposed Polihali Dam by the Lesotho Highlands Authority (LHDA) in 2018.

The advance infrastructure includes earthworks and the creation of platforms for buildings, water and wastewater systems, landfill, roads, drainage, electrical and telecommunications networks.

However, work ground to halt last week Wednesday after workers downed tools to press the joint venture to award them hefty salary increments.

The Polihali Dam is due to be constructed in terms of the bi-national LHWP Phase II. The LHWP is a multi-phased project to provide water to the Gauteng region of South Africa and to generate hydro-electricity for Lesotho. It was established by the 1986 Treaty signed by the governments of Lesotho and South Africa.

The project entails harnessing the waters of the Senqu/Orange River in the Lesotho highlands through the construction of a series of dams for the mutual benefit of the two countries.

Phase I of the LHWP, consisting of the Katse and Mohale dams, the ‘Muela hydropower station and associated tunnels was completed in 2003 and inaugurated in 2004. Phase II of the LHWP is currently in progress. It consists of two separate but related components: water transfer and hydropower generation.

The bilateral project which is estimated to cost at least M23 billion, is expected to provide about 3 000 jobs at the peak of its operations.

The water transfer component of Phase II comprises an approximately 165m high concrete faced rock fill Dam at Polihali downstream of the confluence of the Khubelu and Senqu (Orange) Rivers and an approximately 38km long concrete-lined gravity tunnel connecting the Polihali reservoir to the Katse reservoir.

Other Phase II activities include advance infrastructure (roads, accommodation, power lines and telecommunication) and the implementation of environmental and social mitigating measures.

In 2018, the LHDA awarded the WBHO-LSP joint venture a M394 million tender for the construction of advance infrastructure.

However, construction work has been affected by the workers’ strike for salary increments.

Unskilled labourers currently earn M2300 while skilled workers take home M3600 per month. The skilled and unskilled workers want much more, arguing that they are entitled to M7 000 for unskilled employees and M19 000 for skilled workers as per an “agreement” between the South African and Lesotho governments. The workers however, failed to produce that agreement.

The WBHO-LSP consortium denies that there was ever an agreement binding them to pay employees the said amounts.

It insists that the strike is illegal and has asked the workers to “show cause” why disciplinary action should not be taken against them.

The striking workers accused the consortium of unleashing heavily armed police and soldiers in a desperate bid to stop the strike.

“They (WBHO-LSP) set soldiers and police officers on us,” said the workers’ representative, Hape Lengoasa, in a recent interview.

“The police were very rude to us. They cocked their big guns and told us they would not hesitate to disperse us. On the other hand, the soldiers were very cooperative and sought our explanation in a professional manner.”

Mr Lengoasa accused the police of conniving with the WBHO-LSP consortium to stop their strike. He said the strike was lawful as it was approved by the workers in a recent poll conducted by the Directorate of Disputes, Prevention and Resolution (DDPR).

“189 employees were in favour of the strike while seven were against it. We therefore decided to go on strike on Wednesday, demanding to be paid in accordance with international standards,” Mr Lengoasa said. He alleged that Lesotho and South Africa signed an agreement stating that LHWP workers must be paid salaries in accordance with international standards. He however, did not produce the agreement.

On Monday, the joint venture evicted the striking workers from their residential premises at the labour camp in Polihali under the watchful eye of the army and police.

Robert Mokhahlane, who heads the Construction, Mining and Quarrying (CMQ) trade union which represents the workers, said the workers were forced to seek temporary refuge at the Pentecostal church after their employer kicked them out of the labour camp.

“Things have gone from a worrying situation to a crisis for the workers,” Mr Mokhahlane said in an interview with the Lesotho Times this week.

“They (workers) were kicked out of the labour camp on Monday morning, with soldiers and police chasing after them in an attempt to force them to board a bus intended to ferry them to Maseru.”

Mr Mokhahlane said the union was planning to sue the joint venture after it locked out the workers. He said some of the employees were living with HIV/AIDS and the lock-out affected them more as they were denied access to their medication.

Mr Mokhahlane, who was arrested last week allegedly for leading an illegal strike, said the strike was lawful as the DDPR had issued them a certificate permitting them to strike. He said they had even served a notice of their intention to strike on the employer prior to the strike.

The workers’ strike is the latest in the series of controversies to plague the second phase of the multi-billion Lesotho Highlands Water Project (LHWP II).

Besides the workers’ grievances, the bi-national project has also been threatened by host communities who have vowed to disrupt work if the LHDA does not address their demands for compensation for loss of their land and livelihoods as well as give them first preference when it comes to recruitment to unskilled jobs. 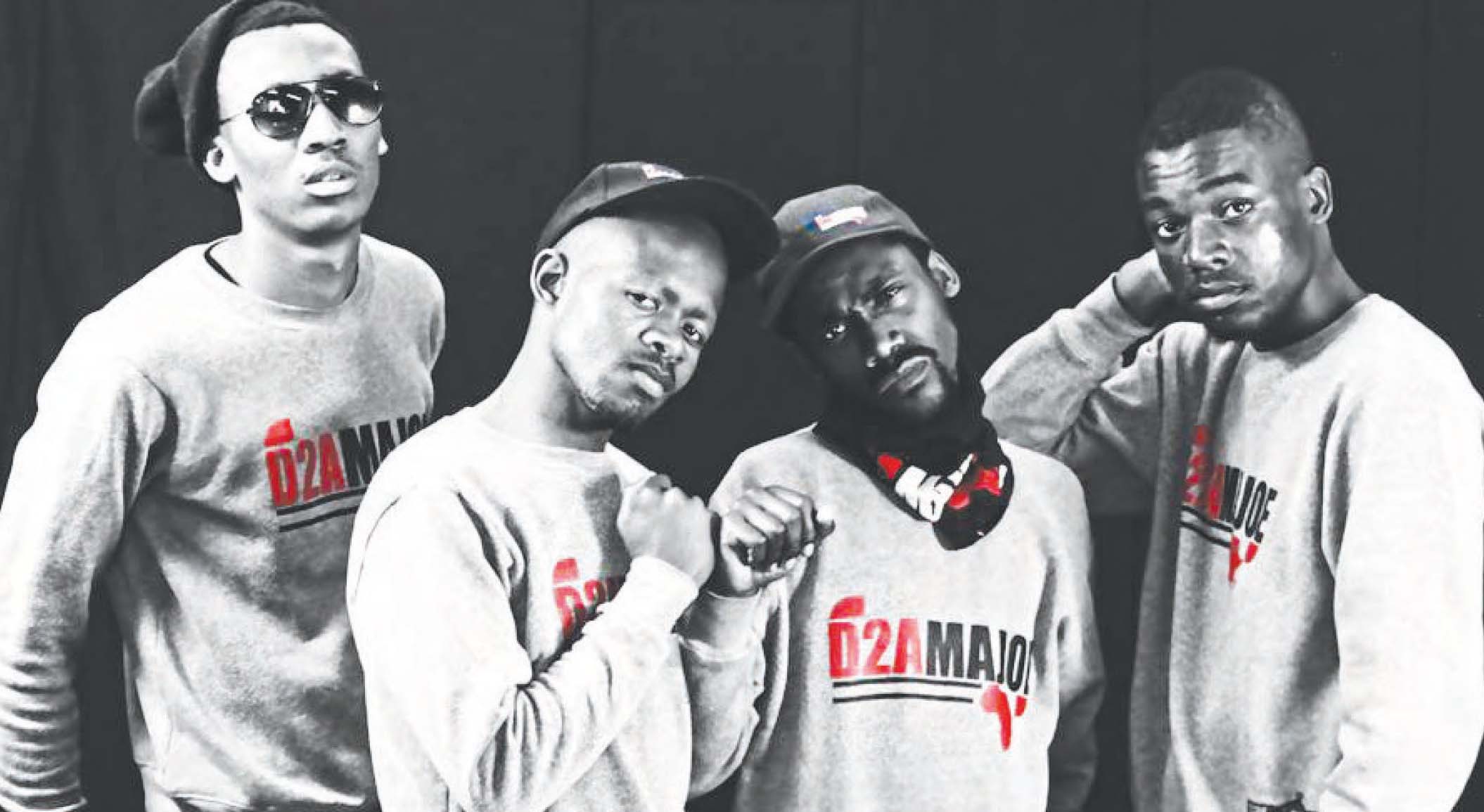 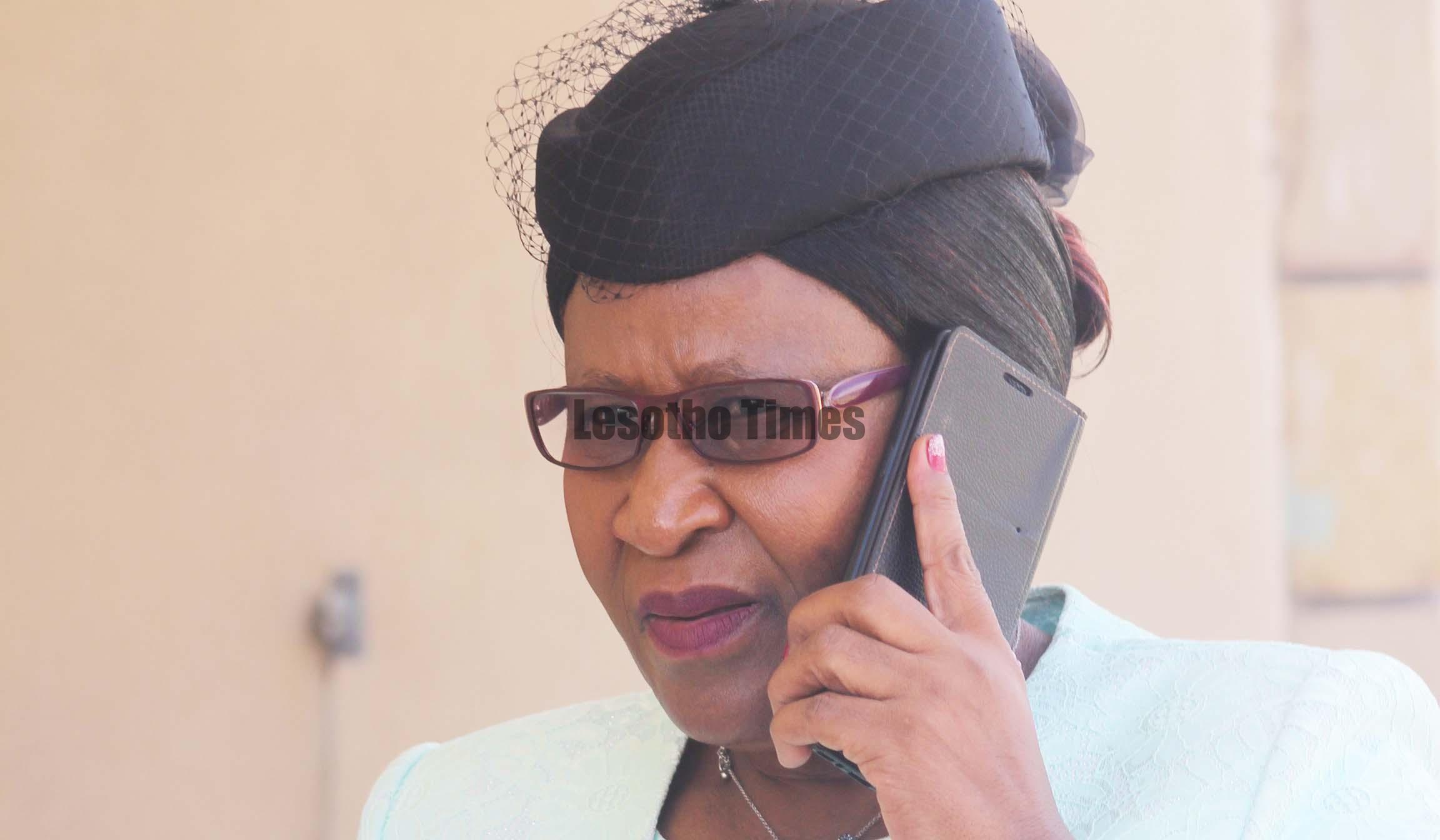 Opposition calls for the sacking of the Police minister