MOKHOTLONG — Enraged communities surrounding the Letšeng Diamond Mine have listed a several grievances which they want the mine to address.

The MNN Centre for Investigative Journalism recently learnt that the villagers’ complaints include cracked houses and toilets, blocked river sources, polluted water, seized pastures and animal diseases which they say are results of the mining operations.

The Letšeng management has however, distanced the mine from this.

The villagers insist ground vibrations caused by mine’s blasting operations have cracked and in other instances, caused the collapse of houses and toilets of 12 community members in Patisi, Lichecheng and Maloraneng due to the villages’ proximity to the mine.

The Centre saw some of the affected households during a recent visit to Pae-La-Itlhatsoa last month.

The affected communities’ houses built of stone and mud decades before the mining operations came into existence.

The villagers’ complaints are contained in a recent letter to the mine management. The letter was penned by Hareeng Sechabeng Ka-merafo — a community committee which coordinates issues with the mine.

Owned by the British-based Gem Diamonds and the Lesotho government, Letšeng is the highest dollar per carat kimberlite diamond mine in the world. In one of its exceptional findings, the mine discovered a 910-carat diamond sold for $40 million (M520 million) at an auction in Antwerp, Belgium in March this year.

In its response to the villagers’ grievances, the mine has denied that the damage to the houses was induced by its operations. The management argues they have installed machinery that limit vibrations that would otherwise affect the villagers.

“The mine has not exceeded its ground vibration limits therefore there is no way that the cracks could be associated with operations of Letšeng Diamond,” noted the mine’s communications and community relations officer, Lebohang Chefa.

Mr Chefa told the Centre that in the absence of any national or regional guidance on ground vibration limits, Letšeng uses standards set by the United States Bureau of Mines as international best practice.

“The minimum at which a normal house starts cracking is 50 peak particle velocity per millimetre per second. Letšeng has never recorded anything above 2, 79 of that on measurements done at Phutha-Lichaba village, which is one-kilometer away from the mine,” Chefa reasoned.

For air blast (the noise heard during blast), Mr Chefa said the noise which could cause structural damage was 180 decibels, 176 for plaster cracks and 164 for window breaks. He said the highest blast recorded by mine over the years was 121 decibels.

But the villagers’ committee secretary, Retšelisitsoe Makoro insisted in an interview with the Centre that the damages appear after blasting from the mine.

“During the blasting, tremor is felt, lumps of soil fall from the walls and dishes often fall for those villagers still using old Basotho traditional racks,” Mr Makoro said.

He added as the trembling occurred, smoky substance from the mine clouded Patisi “and existing cracks widen with repeated blasts”.

Since their previous meeting with the mine on August 22 this year, Mr Makoro said the mine had not heeded their invitation to come and experience what happens at the village every time there is blasting, “which is normally around 4pm but the mine has not come to date”.

Asked about this, Mr Chefa said Letšeng had decided to approach the matter “in a more comprehensive manner by involving other stakeholders through joint visits”, hence the delay.

He however refuted claims that villagers had invited the mine. Instead, he argued that Letšeng came up with the idea because it saw the need to determine whether or not tremors could be felt from the villages “located at least 5km away from the blast”.

The mine is also accused of polluting the Pae-la-Itlhatsoa rivulets and filling Letšeng-la-Terae lake with hips of mine waste and gradually blocking sources of Maloraneng and Patisi rivulets as it offloads rocks into the river sources.

In some cases, the communities allege the mine waste ran down the stream and polluted water that they use for their laundry and livestock.

The villagers told the Centre that Patisi rivulet is more prone to contamination and its water often looks muddy as a result of the mine waste. From Patisi, the polluted water gets into Khubelu river that runs down Pae-La-Itlhatsoa.

Another villager told the Centre that they suspect that the Khubelu River which used to have fish near the communities has since seen its aquatic life either disappearing or migrating downstream as a result of the suspected water polluted by the mine waste.

Letšeng has also admitted to a case where a truck tyre belonging to the mine was dumped in the water at the source of Maloraneng river and contaminated the water downstream. Following the villagers meeting with the mine, the tyre was removed.

Mr Chefa noted the Patisi villagers were warned by Letšeng about the pollution that was a result of extension of the dam that is used to contain mine waste.

“Since the muddy water could be seen with the naked eye, the villagers were advised not to use it,” he said.

Moroallo Lefatsa, a livestock farmer from one of the affected villages, told the Centre that he had lost 38 cattle in three years from unusual diseases as his animal posts are located along the valleys of these polluted rivers.

Mr Lefatsa said the water often contains salty substance, adding the pollution risked their lives as they relied on farming for the living.

The villagers had also asked the mine to compensate them retrospectively from 2003 for their pastures that are now covered by the site of the mine.

“That is when the mine seized the pastures including fencing-in some of the villagers’ animal posts,” Mr Makoro said.

“When the mine wishes, it opens for our animals to feed but experience has taught us that that’s where the animals catch unfamiliar diseases”.

Meanwhile, Hlalele Hlalele of the rights group Transformation Resource Centre has taken the compensation issue to the parliament’s Public Accounts Committee (PAC) where the commissioner of mining, Pheello Tjatja, undertook to instruct Letšeng to compensate the villagers if all necessary documents could be availed to him.

But Mr Hlalele has made it clear that the community could not have a lease for the site as it was only a pasture before it was declared a development area.

“For other similar places like Kao and Liqhobong, the mines continue to pay communal grazing compensation even though such places are declared development areas,” Mr Hlalele said.

Mr Tjatja ended up agreeing to accept letter from the area chief as sufficient proof that the place was owned by the Pae-La-Itlhatsoa community.

Mr Tjatja and Mr Hlalele were given a 21-day ultimatum by the PAC from August 22 to iron out the matter and report back parliament. Mr Hlalele this week told the Centre that they had already submitted their response before the portfolio committee pending discussions in its next meeting.

Mr Chefa has insisted the land where the mine is located was allocated by the government through the Ministry of Mining.

“The decision on whether or not any form of compensation should be paid for the land that is now allocated for development or investment purpose remains with the government,” Mr Chefa said. 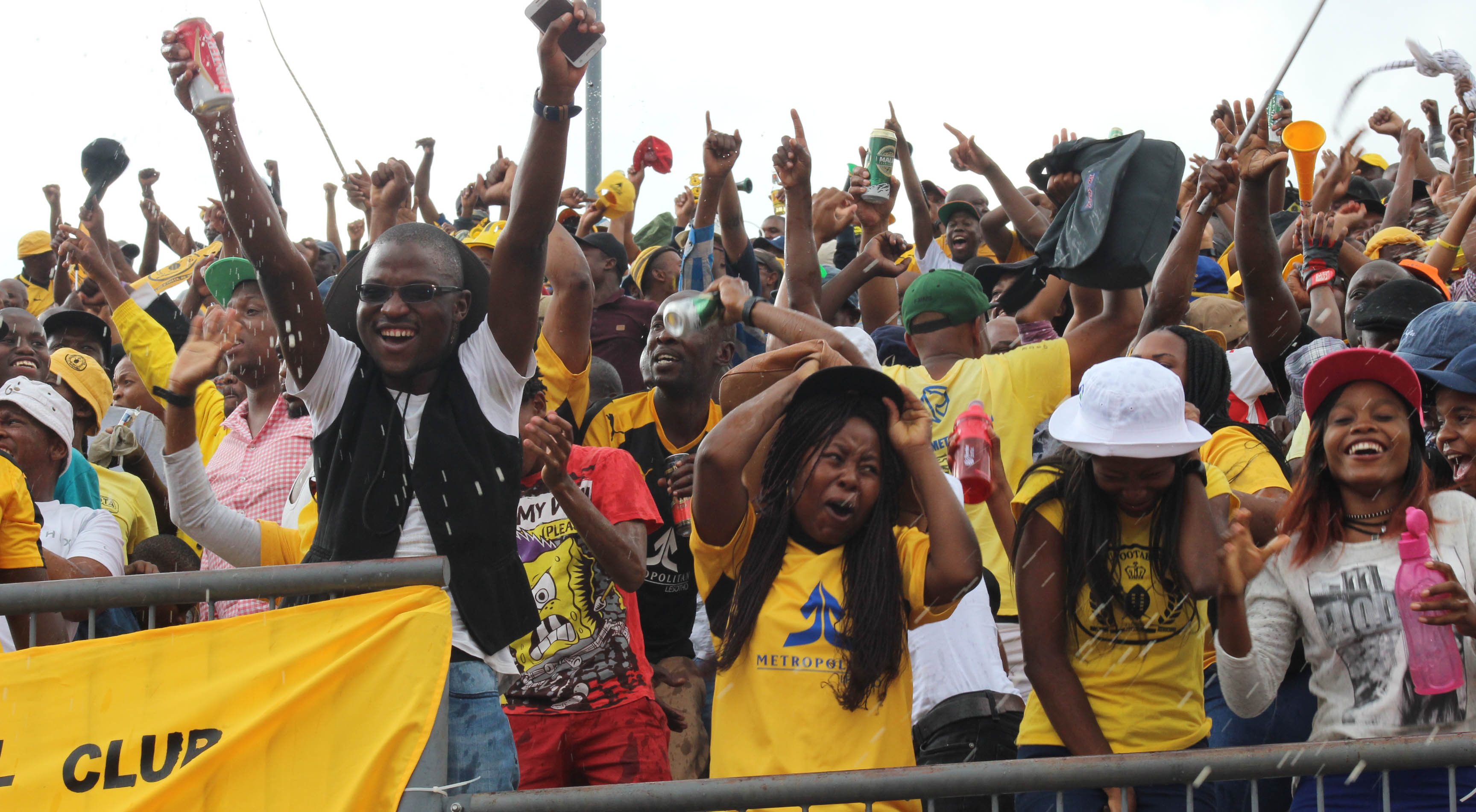 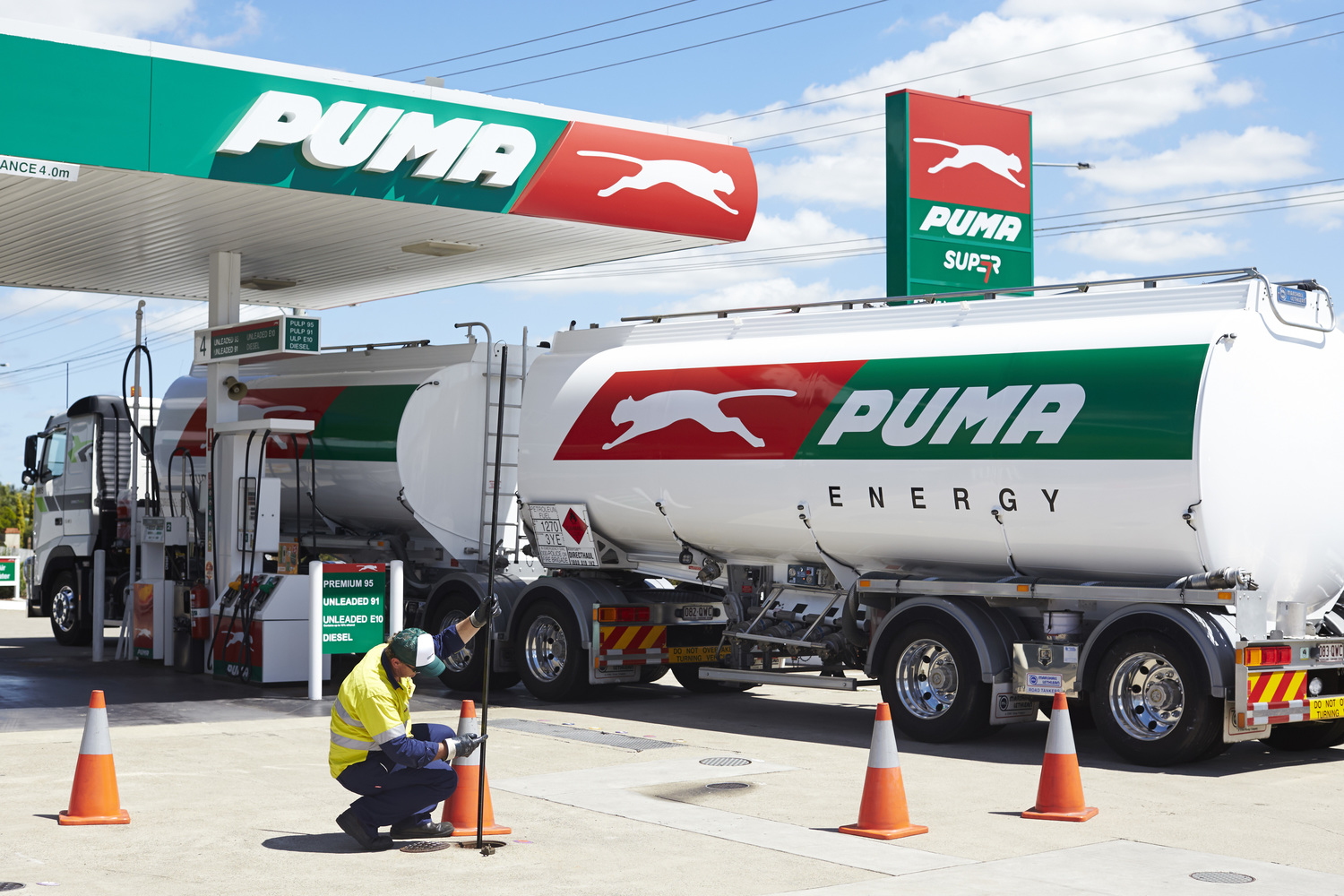 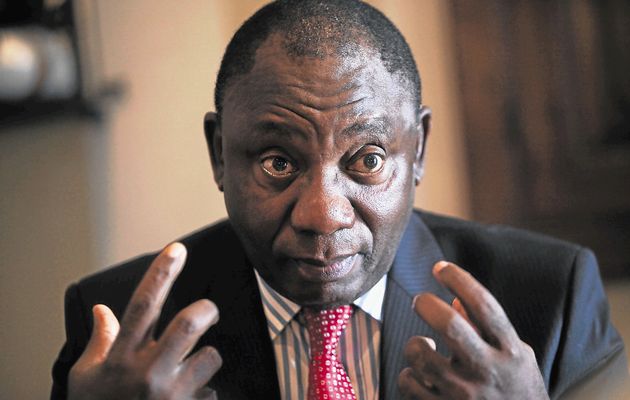