IN a rare show of unity, legislators across the political divide joined forces to unanimously endorse opposition legislator Advocate Lekhetho Rakuoane’s motion calling for the amendment of the constitution to strip the prime minister of his arbitrary powers to dissolve parliament.

The adoption of the motion, seeking to amend the constitution to stop any unpopular prime minister from unilaterally advising the King to dissolve parliament whenever his power is threatened, is seen as a crucial first step towards current spirited moves to oust current Prime Minister Thomas Thabane. If the motion succeeds, then Dr Thabane would be effectively curtailed from advising King Letsie III to dissolve parliament in the event of a successful no confidence vote again him equally seeing the light of day.

Dr Thabane faces a no confidence vote after a motion for his ouster was filed in June 2019 by Motebang Koma, the Koro-Koro constituency legislator from the premier’s own All Basotho Convention (ABC) party.

Mr Koma, who is one of the ABC legislators backing the party’s deputy leader Professor Nqosa Mahao in his power struggle with Dr Thabane, was seconded in the motion by the opposition Democratic Congress’ deputy leader, Motlalentoa Letsosa.

Parliament had been abruptly adjourned after Mr Koma’s motion was filed to save Dr Thabane from being toppled then and to give him ample time to resolve the power struggle in his fractious party.

But after parliament was finally re-opened on Friday and business began in earnest this week, Adv Rakuoane wasted no time in tabling the motion seen as crucial to preventing Dr Thabane from dodging the bullet by dissolving parliament and calling for fresh elections in the event of a successful no confidence vote against him.

The adoption of Adv Rakuoane’s motion on Tuesday means that the Popular Front for Democracy (PFD) leader can now bring before parliament a Private Member’s Bill “for an act to amend sections 82, 83, and 90 of the constitution with a view to protecting the life of parliament and its stability”.

Presenting his case for the adoption of his motion on Tuesday, Adv Rakuoane proposed that parliament should not be prorogued for a period longer than five months. Currently, Section 82 provides that the prime minister can unilaterally prorogue parliament for a maximum 12 months.

Adv Rakuoane also argued that Section 83 should also be amended to strip the prime minister of his powers to unilaterally prorogue parliament without the backing of two thirds of the country’s 120 legislators.

He said his proposals for the amendments of sections 82 and 83 were aimed at reducing the chances of a prime minister calling for snap elections whenever there was a successful no confidence vote against their government.

“We would have reduced the absolute power that the prime ministers have to call for snap elections every time they feel threatened by a motion of no confidence. Avoiding elections every two years would help government save hundreds of millions that are spent on elections. In the past seven years, we have gone for two snap elections and the third one is looming. But that would not easily be the case if the prime minister would be required to get two thirds of the parliamentarians to vote with him (for the dissolution of parliament and the calling of snap elections),” Adv Rakuoane said.

He said whenever a prime minister failed to garner a two thirds majority for his bid to dissolve parliament, then parliament live out its full five-year term.  The government would then save the millions spent in paying off loans and other benefits of public officials whose contracts are prematurely terminated whenever there is a change of government.

While the pro-Mahao legislators and most opposition leaders view the constitutional amendment as a critical step in realising their plan of ousting Dr Thabane, Lesotho Congress for Democracy (LCD) leader Mothetjoa Metsing  said the proposed amendments were not necessarily about removing Dr Thabane. He said they were meant to prolong the life of parliament and guarantee its stability.

“When we say the prime minister, we are not referring to a particular person. This is not Ntate Thabane’s clause. This is for all of us and future generations.

“We should amend the law to avoid numerous prorogations. Prorogations have reduced us to where we are today. We should learn to be patient with each other to avoid the political fallouts we have been having recently. Fighting will not help us,” said Mr Metsing who is also the Mahobong legislator.

More significantly, the leader of the house, Deputy Prime Minister Monyane Moleleki, backed the motion and called on all the legislators to support it.

Mr Moleleki who leads the second biggest party in the governing coalition, the Alliance of Democrats (AD), said the amendments would prolong the life of parliament, bring stability and save the country millions spent on costly election campaigns.

“This is one of the most important motions that have been proposed and I am fully behind it. It proposes a fixed term for parliament which means we will no longer go for snap elections which have cost this country monies running into half a million maloti each time when you factor in money that is spent on fuel for government vehicles that are used to campaign for elections.

“I am happy that the honourable Member of Parliament for Mahobong (Mr Metsing) calls on all of us to be patient with each other despite our political differences. I agree with him. We should adopt the culture of patience because this country is bigger than individuals,” Mr Moleleki said.

After Mr Moleleki’s speech, the deputy speaker of the national assembly, Teboho Lehloenya, then put the issue to the legislators who unanimously endorsed the motion.

This cleared the way for Adv Rakuoane to draft and bring before parliament a bill for the amendment of sections 82, 83, and 90 of the constitution- something viewed by the opposition and the pro-Mahao legislators as critical to the ouster of Dr Thabane.

Adv Rakuoane was over the moon after the endorsement of his motion. Yesterday, he told the Lesotho Times that he had already started drafting the bill and he would consult the other legislators for their input. He said the constitutional amendments were in preparation for a successful no confidence vote against Dr Thabane. He intends to complete and submit the bill to parliament by the end of next week.

“I have already started drafting the bill and I should submit it for tabling in parliament by the end of next week.

“If passed into law, the bill will force the prime minister to resign. It will prohibit him from dissolving parliament to dodge the no confidence vote as long as he does not have the support of two thirds of parliament,” Adv Rakuoane said.

On his part, the ABC’s Mr Rapapa said the overwhelming endorsement of Adv Rakuoane’s motion pointed to the critical need to amend the constitution.

He said once the constitution had been amended, he will move a motion calling for the amendment of Standing Order Number 111 to enable legislators to vote by secret ballot on any no confidence motion against a sitting prime minister.

“The vote of no confidence against the prime minister will be the last thing. First, we want the amendment for a secret ballot to be passed even if this happens in two weeks or months from now,” Mr Rapapa said.

“The executive has too much power over parliament despite the fact that prime ministers are appointed by parliament. If passed into the law, the constitutional amendment will ensure parliament’s supremacy over the prime minister and this is as it should be,” Mr Letsie said. 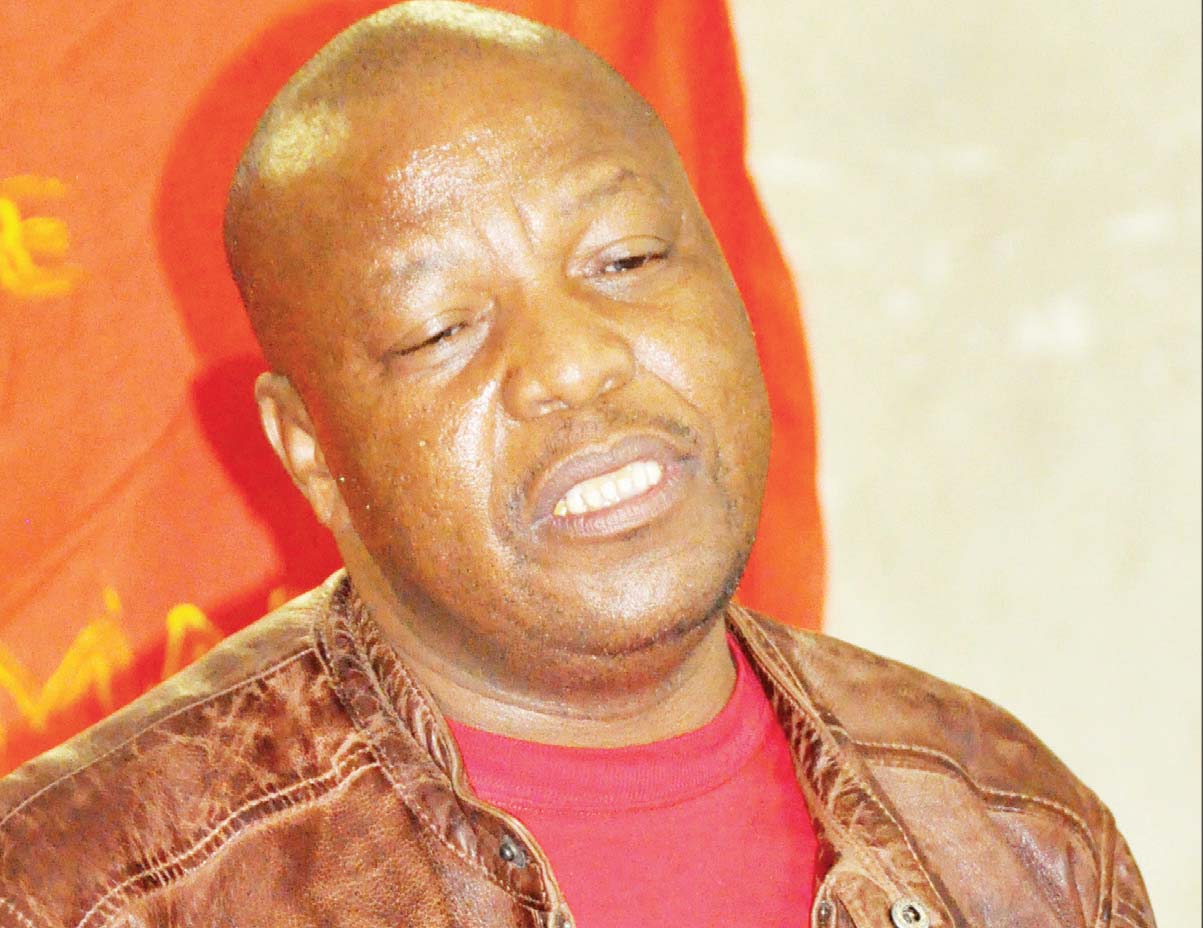 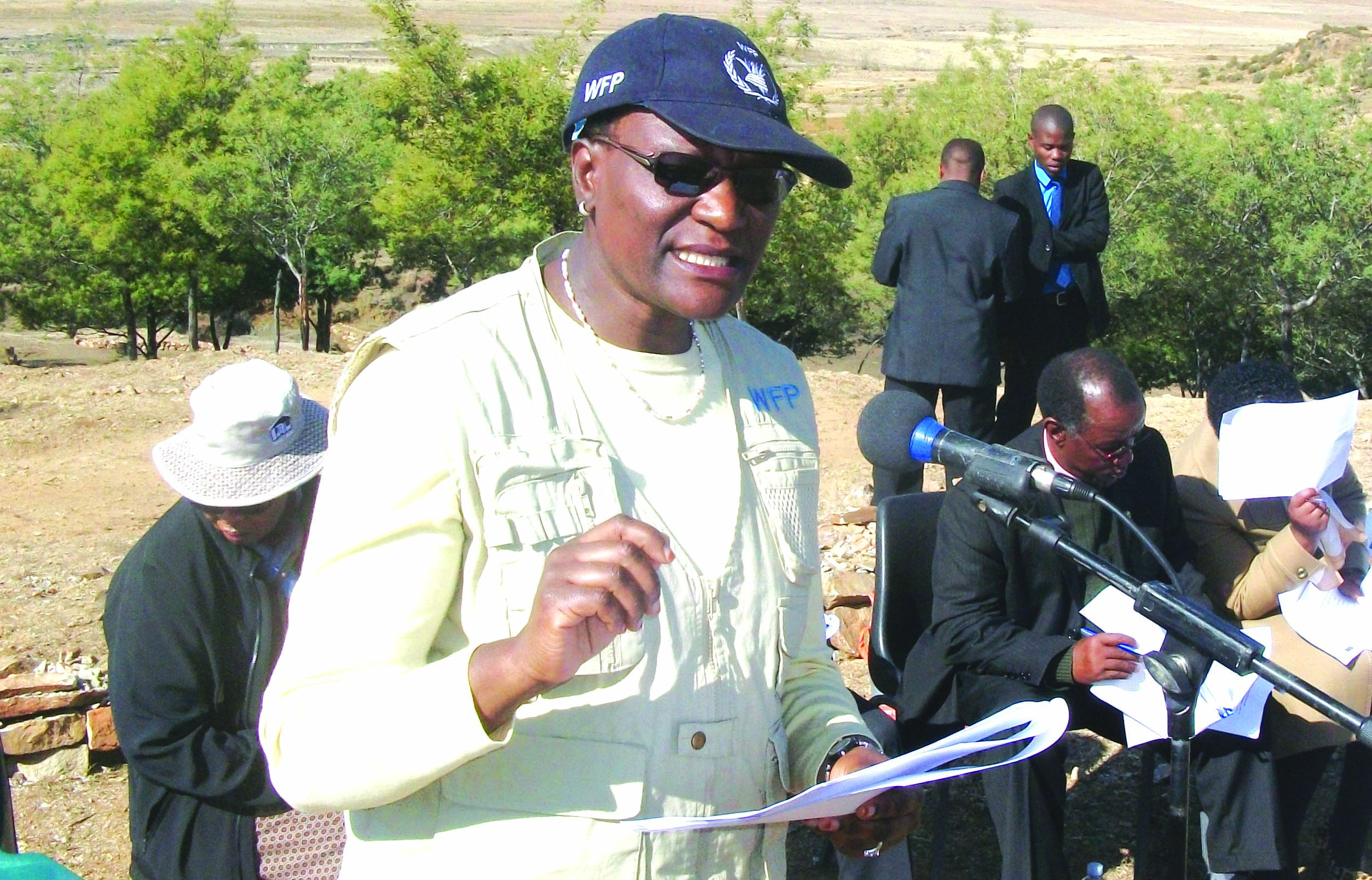 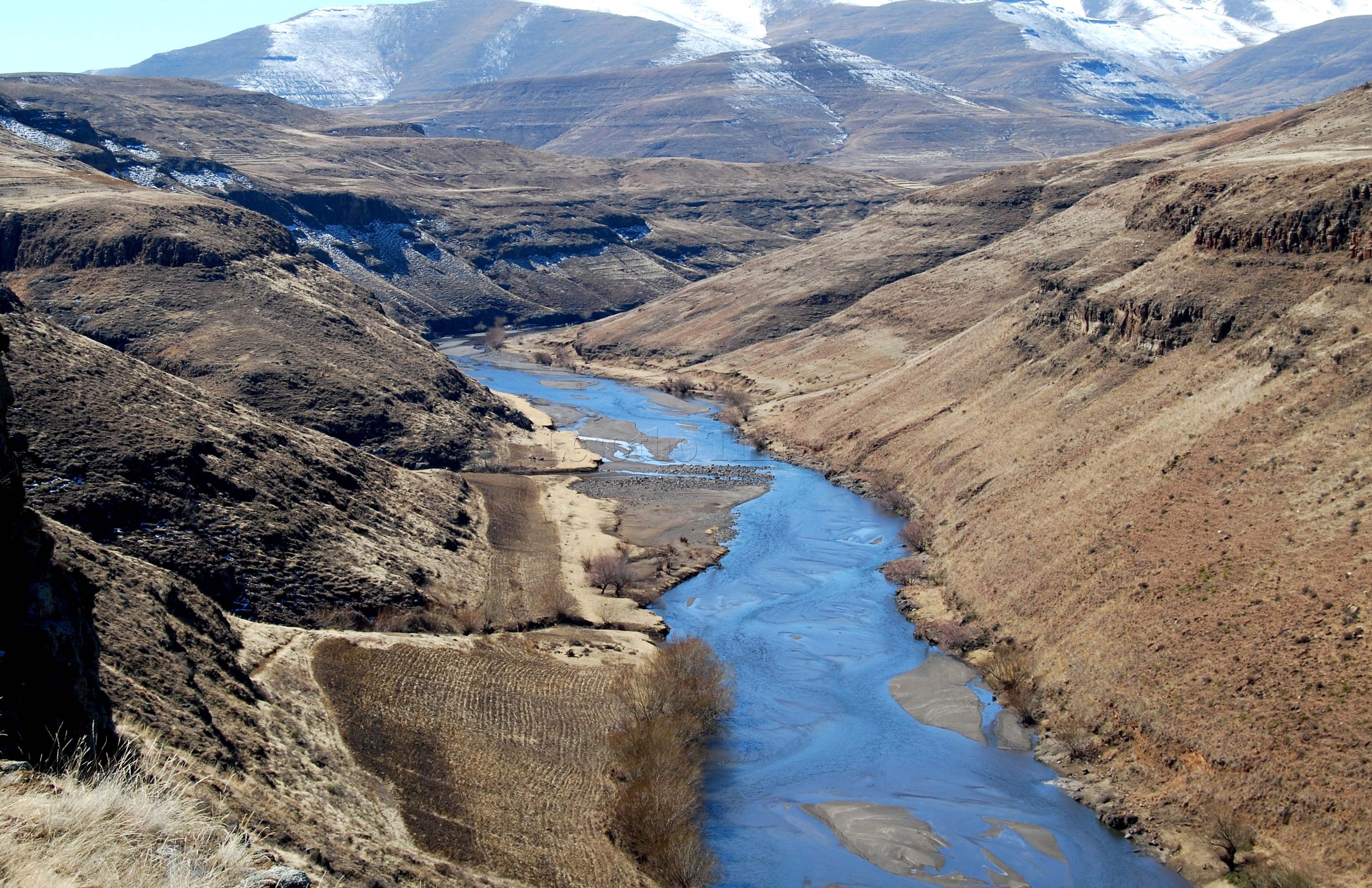 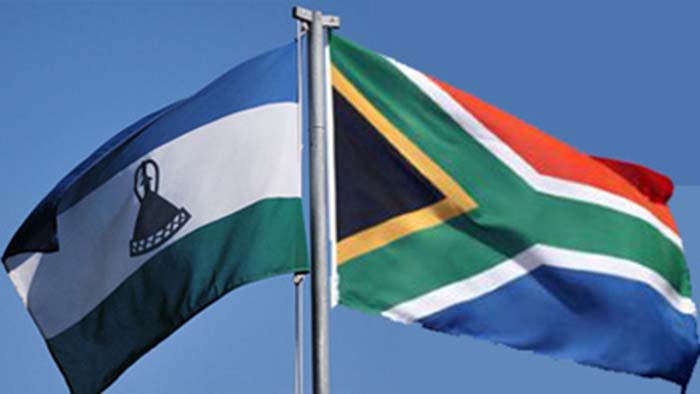 Welkom consulate locked out over rentals