THE Lesotho Football Association (LeFA) has withdrawn its teams from the upcoming African Union Sports Council (AUSC) Region 5 games to be hosted by Lesotho in December this year.

LeFA president Salemane Phafane announced the withdrawal to the media in Maseru on Tuesday.

He said the decision was informed by the Ministry of Gender and Youth, Sport and Recreation’s failure to release funds to prepare the teams on time.

Phafane said despite submitting their M817 000 budget to the Lesotho Sport and Recreation Commission early, they were yet to receive any funds to prepare the teams.

“We have written to them (LSRC) several times alerting them that we are running out of time but they have never responded,” Phafane said.

“In our last letter, we gave them until 28 February this year (to release the funds) but still nothing happened therefore, we wrote to them to withdraw our teams.

“We are tired of empty promises.”

He added that they also experienced similar challenges when the games were held in Botswana and they withdrew their teams only to backtrack after a passionate plea by the LSRC. Phafane said the teams performed dismally in the games because of poor preparations.

“We can’t afford to send our players to the games again without proper preparations even when we are hosting. We had hoped to assemble the teams at least a year prior to the games.”

Phafane could not say whether or not they would rescind their decision again if the LSRC releases the funds.

“I am not in a position to guarantee anything now because if we get the money now, the executive committee and the technical director must sit down and decide,” Phafane said.

On the other hand, it was only last month when other sporting codes started their talent search campaigns for the games.

The campaigns are sponsored by the LSRC to the tune of M1 million. The funds had initially been meant for a failed December 2019 camp.

Instead, he said they had alerted LeFA that the M1 million that was released in January also included funds for the soccer teams.

“They wanted the entire amount that they requested to be transferred into their account but that was not possible because we have to share the M1 million while waiting for the ministry to release more money,” Moru said.

All roads lead to Bocheletsane 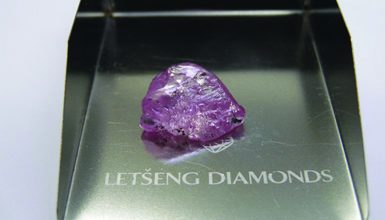 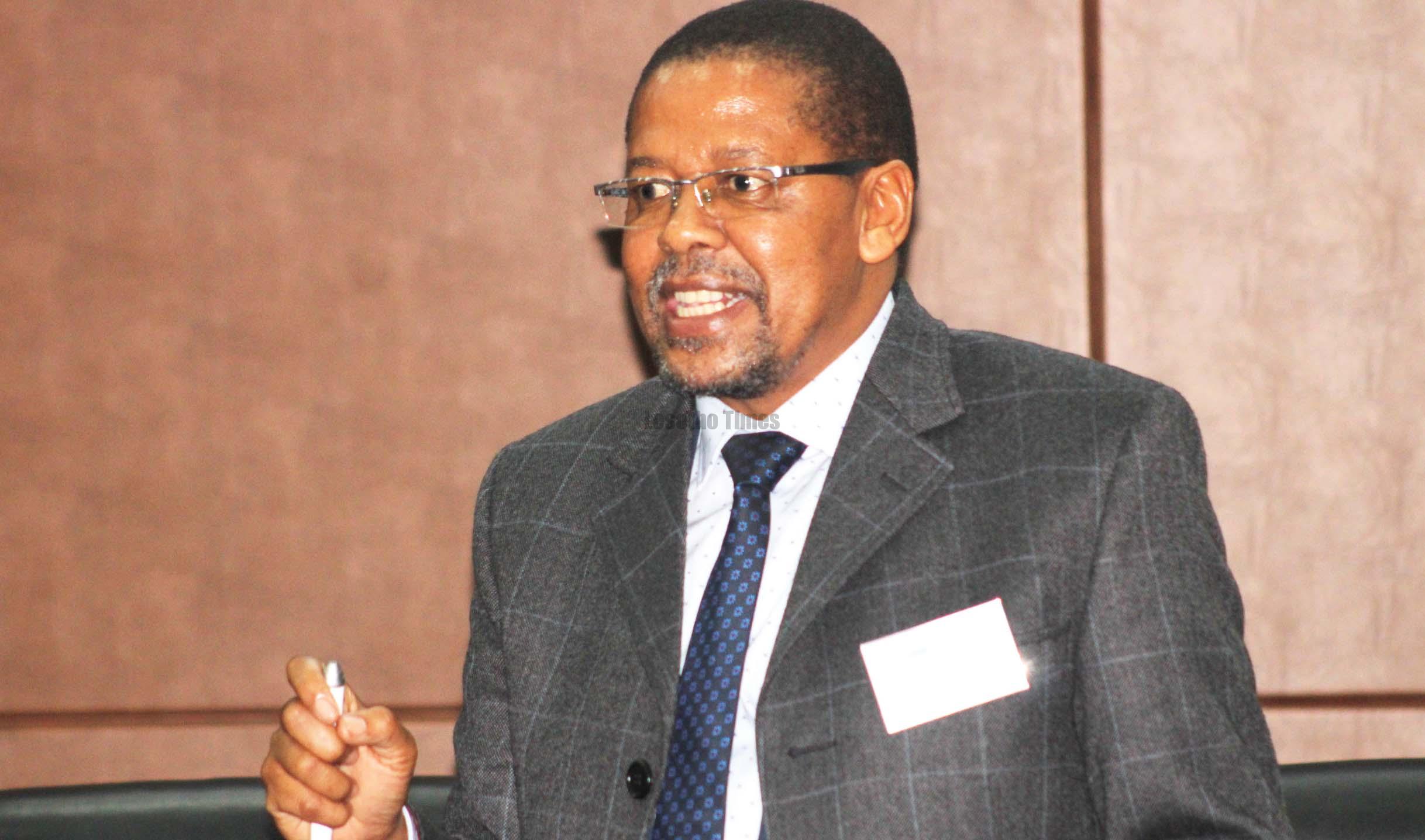