The Lesotho Football Association (Lefa) has tasked former Matlama and Lioli midfielder, Motlalepula Majoro, with reviving the national under-17 team.
The team, popularly known as Bahlabani, has not been active for the past two years and according to Lefa secretary general, Mokhosi Mohapi, there is need to resuscitate the junior side.
“This is a big project to identify and nurture young talent. We are working closely with the Lesotho Institute of Sports Associations (Lisa), as the body that governs sport at high school level, in rebuilding the team,” Mohapi said.

“Our target is to have a feeder-team for the national under-20 side, Makoanyane XI, while also building the Bahlabani team that will compete at the 2014 Supreme Council of Sports in Africa (SCSA) Zone VI Games to be held in Zimbabwe in December.
“We have not had the under-17 team since participating in the 2012 edition of the regional SCSA Games. We have decided to start the team from scratch, as those players have now graduated to our under-20 side, Makoanyane XI team, and they are doing very well.”

Mohapi further emphasised the importance of always having national under-17 and under-20 teams and the senior side, Likuena, even if they are not all taking part in international competitions.
“We have learned that a lot of planning is required before registering these teams in major competitions, but the main purpose of having the youth team is to develop young talent.
“We have lined-up friendly matches against Botswana and South Africa to introduce the players to international football,” Mohapi said, adding plans were underway to extend the scouting programme to the other districts of the country.

Meanwhile, Majoro, who is currently head-coach of newly promoted Premier League side Kick4Life, has already started holding trials for Bahlabani, alongside his assistants, Retšelisitsoe Lephaila and Mohau Mokhoromeng.
“We held trials at Bambatha Tšita Sports Arena at the weekend to identify a team of 25 players that will face Botswana and South Africa in friendly matches set for 11 and 13 July at Setsoto and Lesohoboro stadiums, respectively,” Majoro said.
“A total of 134 youngsters attended the two-day trials and it’s a pity we could only take 25 of them.
“This turnout was even bigger than the one we had about four years ago, when I was still working as assistant coach to the now late Bishop Molatoli. It is also pleasing to note that most of those players have now
graduated to the current national under-20 team.”
Majoro further said the amount of untapped football talent in Lesotho is amazing.
“There are so many talented youngsters out there who are hungry to play and such trials need to take place every now and then.
“I can tell there is a lot of talent in this country, but unfortunately, we could not take all of them,” he said. 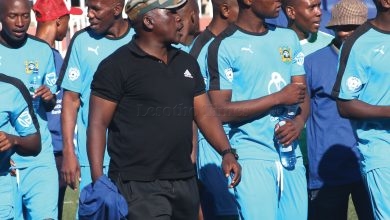 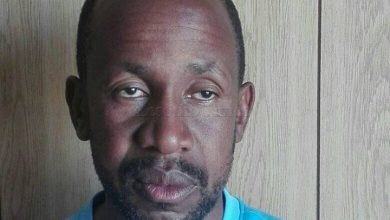 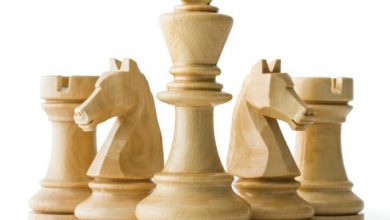 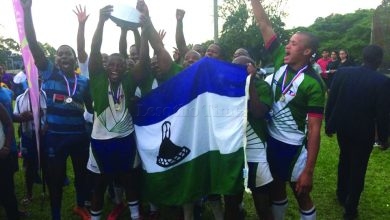 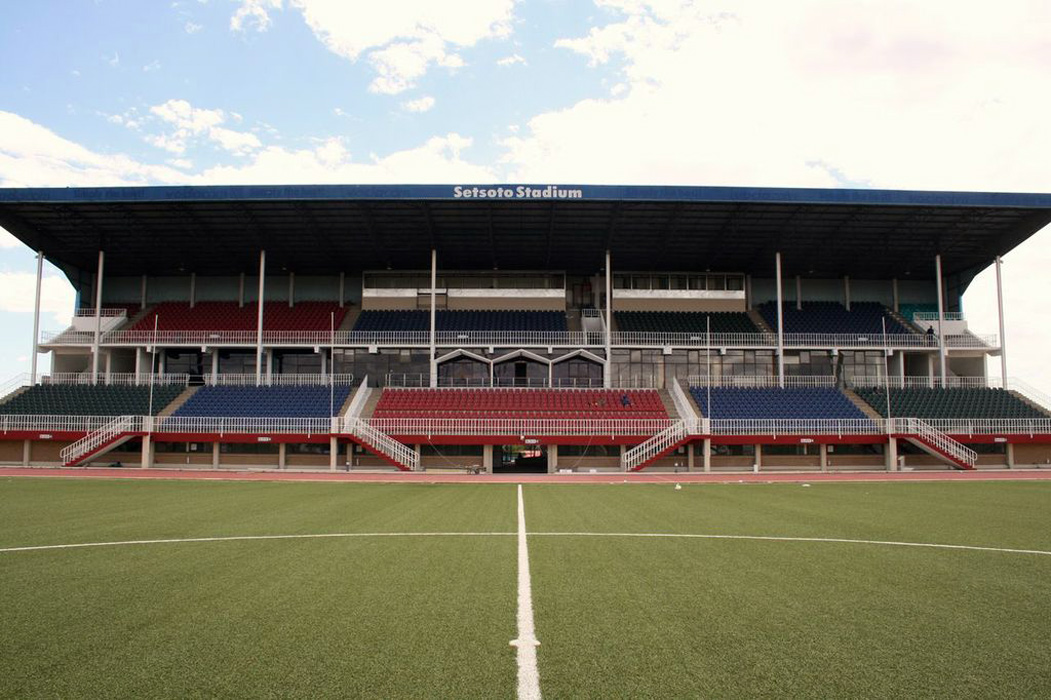 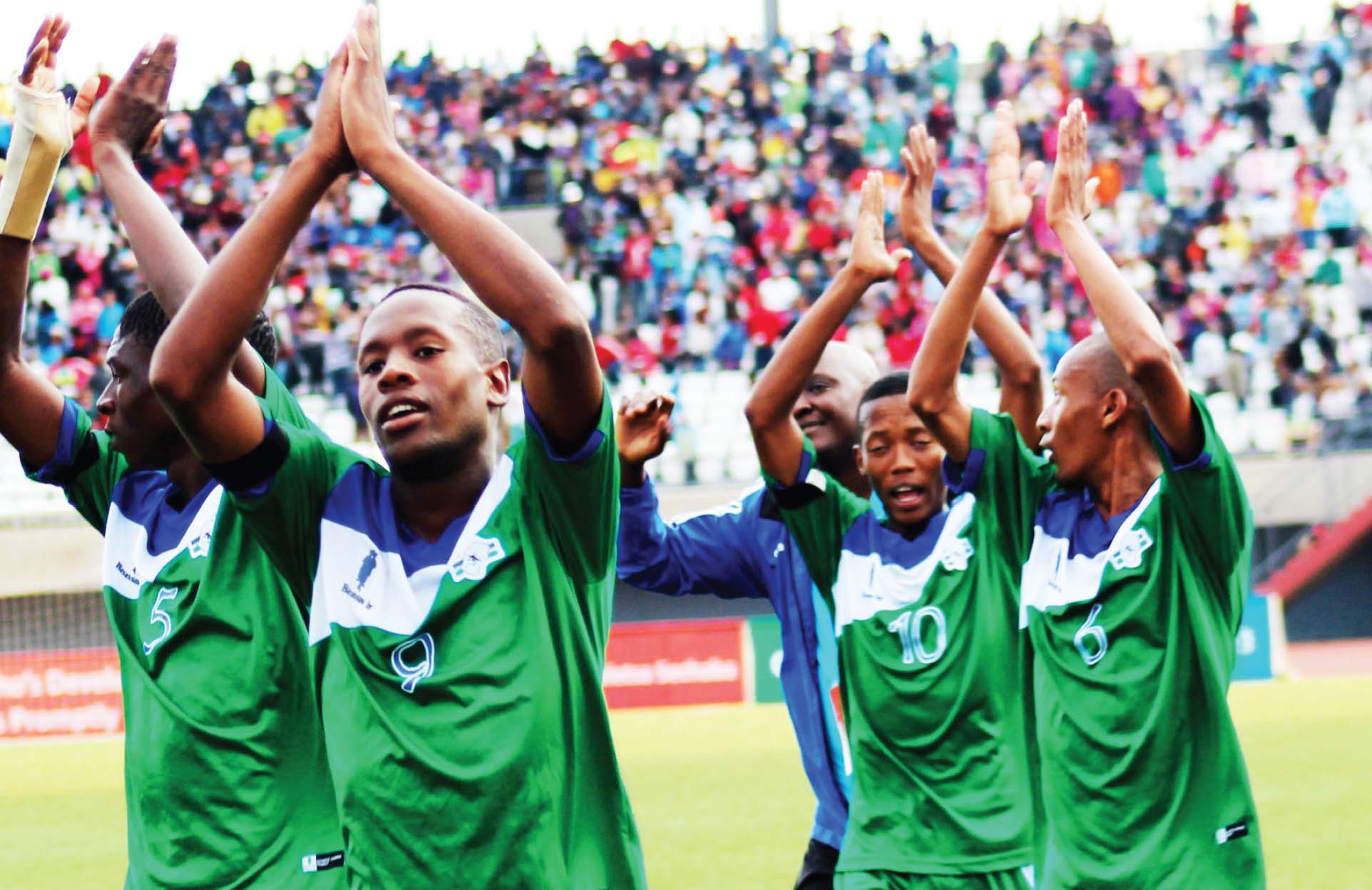 Another dismal performance from Makoanyane XI