Sohle-Sohle are the only team still to taste defeat since the league season burst into life in August last year.

The army side, that has won the league a record 10 times, are now sitting on top of the log with 18 points after eight matches.

LDF are a point ahead of Lesotho Correctional Service (LCS) who are in second place after winning five and drawing three matches.

LDF communications and marketing manager, Donny Nthakha, told the Lesotho Times on Tuesday that they have no plans to relinquish their top spot on the log.

“Climbing the log and leading is an achievement because our main objective at the beginning of each season is to finish the first round in first or second position,” Nthakha said.

He said they are hoping to stay unbeaten in their last three matches before the second round of league matches begins later this month.

“Our plans are not to lose any of our three remaining matches because the second round is the most difficult part of the season,” Nthakha said.

“If we win two of the three remaining matches and draw one, we will finish the first round on top of the log and that is our objective.”

He added: “It’s a big advantage because in the first round most teams are not well organised and are still trying to find their mark in the league.

“The second round is very difficult because everyone wants to win all their matches, finish among the top four, or run away from the relegation zone.”

Meanwhile, Nthakha said the army side did not have any plans to sign any new players during the January transfer window.

“We are not signing any new players nor are we releasing any of our players. We are satisfied with what we currently have,” he said.

League season to be extended 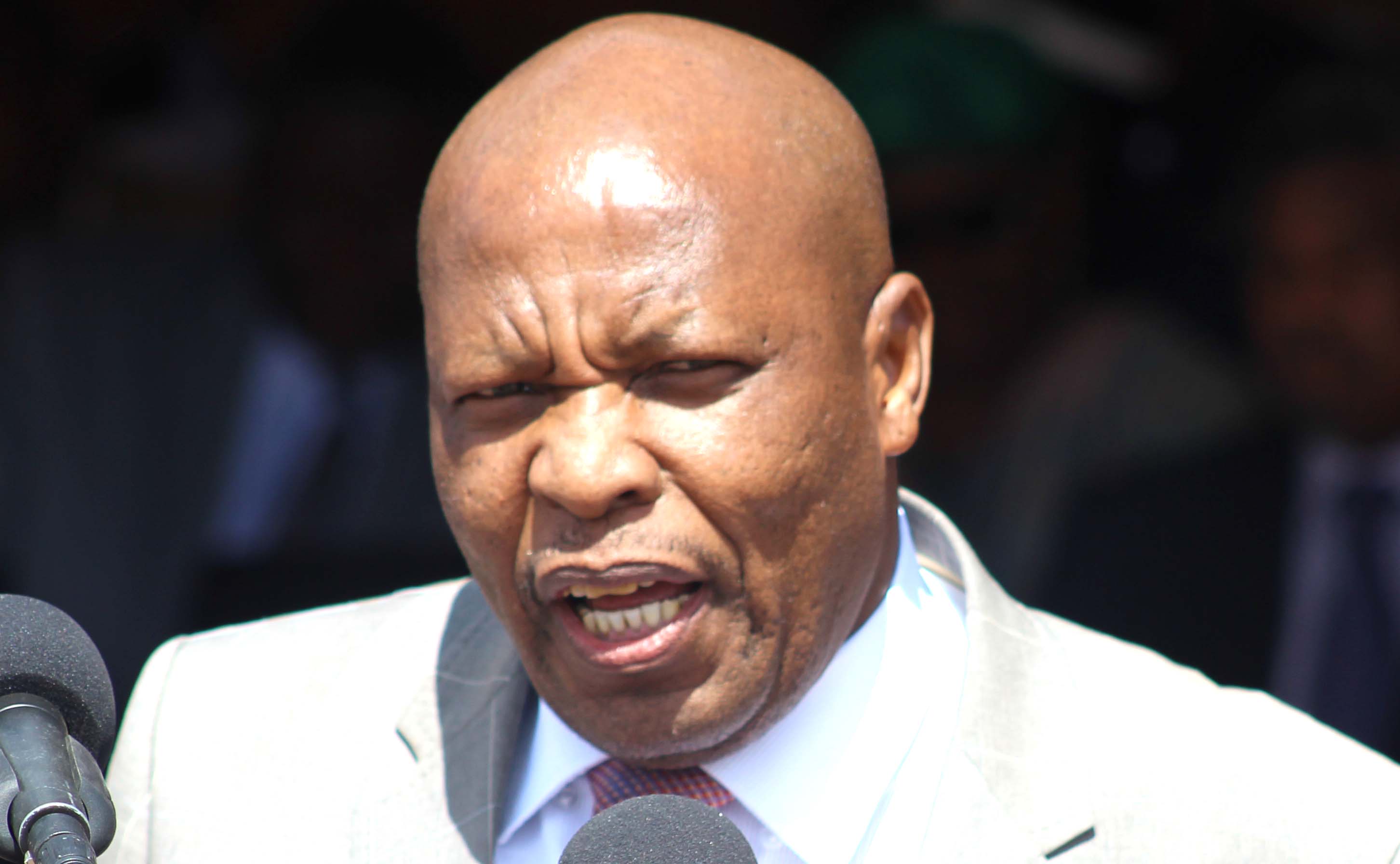 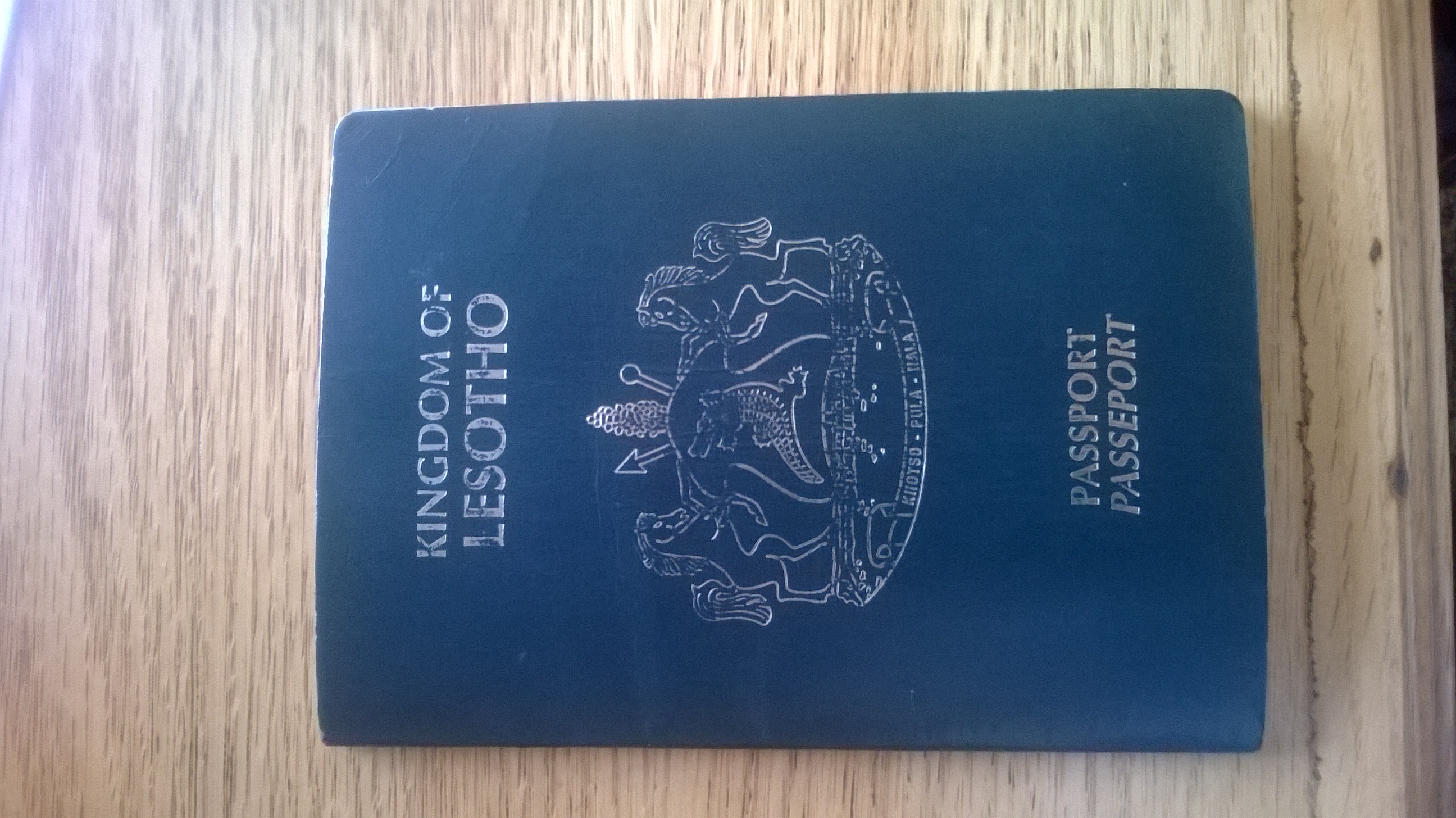 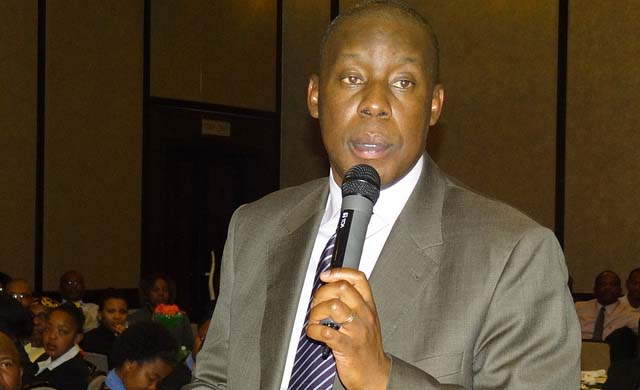 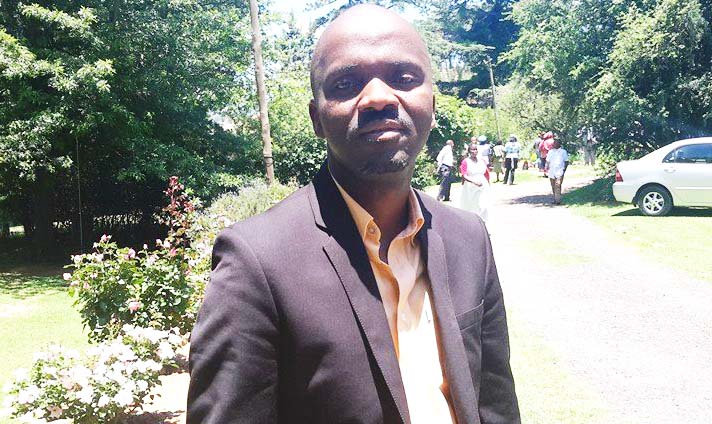 New TV show in the works