SHE is one of the few women working in the country’s tough correctional service and in 2014, demonstrated exceptional courage when she joined a mission to support Liberia at the height of the deadly Ebola epidemic.

At just 33 years of age at the time, Deputy Commissioner (Operations) Malataliana Phaello was the first person in the Lesotho Correctional Service (LCS) to show that bravery knows no gender.

There were many factors that could have discouraged her to put her life at such risk. Her son was just eight years of age then and still needed her motherly care. She also had a loving husband who could not bear the thought of her being away in a danger zone. In addition, she was also at the pinnacle of her career as one of the few women occupying top ranks in the LCS.

But Dep Comm Phaello lifted the Lesotho flag high for two years and survived the agony that had then besieged Liberia. Together with officers from other countries, she worked tirelessly in the West African nation, training many correctional officers at a time Liberia was also still recovering from a civil war that had seriously affected the functioning of the country’s institutions.

“I learnt key lessons through my experience in Liberia that governments should be serious when it comes to disease and conflict-prevention. The war in Liberia and the Ebola virus had far-reaching effects on the institutions and society at large. The war severely affected Liberia’s capacity to deal with crises such as the Ebola virus,” Dep Comm Phaello reflected in an interview with the Lesotho Times this week.

The Ebola curse complicated matters for the mission which also worked to professionalise the Liberia Correctional Service. Between March 2014 and May 2015, Liberia reported 4,808 deaths to Ebola.

“It was a painful experience because many people died and the risk of the mission and inmates becoming infected by the virus was obvious, but we were fortunate that no cases were reported,” Dep Comm Phaello said.

“One of our tasks was to make sure people were not brought to correctional facilities without following proper procedures. We had instances where people accused of certain crimes were brought to the facilities by some powerful people without any documentation. Security was also a major concern due to frequent escapes by inmates.”

By the time she left Liberia in 2016, not only had the country been declared Ebola-free the year before, but the team had also introduced non-formal education for inmates in an effort to strengthen the rehabilitation programme.

Her determination and success even away from home came as no surprise to those who had worked with her from the time she joined the LCS in 2002 after graduating with a Bachelor’s degree in Education at the National University of Lesotho (NUL).

She started from the bottom rank as a Basic Corrections Officer assigned any duty needed by her superiors. Over the years, she furthered her studies and acquired a Masters degree in Education, in addition to doing a number of short management courses, which saw her rise through the ranks.

Yet it was not an easy journey for her as just a few months after joining the LCS, she was injured in a shooting accident which happened while she was at work.

“Some people would have thought that maybe that was a bad omen since I was not even a year old in the LCS, but I was determined to go for the nine-months training that was due in a few months as required in this paramilitary institution,” she said.

Her never-say-die attitude has come to the fore on many occasions throughout her 16-year career in the LCS where she has fought her way up to become one of the few women in top decision-making positions in the correctional service.

“Like the rest of the security sector, the LCS is also male-dominated and this becomes even more pronounced if you look at senior management positions. This is despite the SADC Protocol on gender and many other international instruments which advocate for improved representation of women in senior management. We don’t see a deliberate effort to have a significant number of women in key positions in the security sector in general.”

In the LCS, she said most of the facilities were designed to accommodate men only with the understanding there were more male inmates in the facilities and also that better security would be provided by men.

Dep Comm Phaello said women should be propelled by their low representation to seek new skills and become more competitive. “I think in some cases, it’s an issue of us, as women not believing in ourselves and failing to develop the necessary skills that would ensure that when opportunities arise, women can also be appointed. In the years I have been here, I have always looked for new opportunities. I think it is imperative as women to go out of our way to make things happen for ourselves. It does not help us to moan and complain while not doing anything about the situation. I also think we need to be there for each other to push ourselves to be where we want to be through education,” Dep Comm Phaello said.

As a senior officer responsible for operations, she is always looking at ways to improve processes ranging from how the LCS handles escorts, inmates vis-à-vis human rights and the security of facilities and inmates.

“It is challenging but it’s not a job that a woman can do effectively if she is not committed. I work with men and it is an undeniable fact that in most cases, men will always look at women in light of them being ‘just women’, and so I am one such woman who always puts her foot down on work-related responsibilities. I want to earn respect as a professional colleague,” Dep Comm Phaello added.

When she started her career in the LCS, Dep Comm Phaello worked at the Juvenile Training Centre and Female Correctional Facility in Maseru. Her interaction with inmates, she said, made her appreciate the pressures that sometimes lead some people to commit crime.

“My experiences are profound because I got the opportunity to hear the stories that many people do not get to hear. I have seen child-inmates who, in some cases, maybe over-did some things children normally do and they had to be corrected.  I would probably say this did not happen to me just by the sheer grace of God, hence the need to help that child get back onto the right path. As a woman, you also see fellow women, some much younger, in facilities because maybe they left children alone because of various reasons and they got arrested for neglect. With support channelled towards empowering such women, there is hope because most of the crimes they commit are economic-related.”

She said working with inmates makes one look at the world through different lenses.

“I think most people prefer to be in safe and comfortable spaces, which someone working closely with inmates cannot have because of what surrounds us – pain and problems that need to be fixed.”

She explained that it was painful when the kind of help that each and every inmate requires is not available.

“Remember, the presence of these people in our facilities is also a reflection of our political and socio-economic challenges, which require collective efforts and not discrimination. It’s evidence of our failure in various areas in terms of prevention at family, community and national levels,” Dep Comm Phaello said.

She further said the LCS understands given enough tools and opportunities, most inmates could contribute to the development of the country.

“Many of them are here because at some point in their lives, they found themselves in situations that might have compelled them to act in the manner they did. If you listen to some of the stories, you would not maybe classify some of them as criminals because they have a lot of potential to do better in their lives.”

Dep Comm Phaello was born the second child in a family of three siblings on 10 February 1981. She grew up in Mafeteng and did her primary and secondary education at Mt Theba and St Stephens schools respectively.  She explained while she had preferred to study law after completing her secondary education, her mother, who was also a teacher, convinced her to take the path of education.

After studying at NUL, she later attained her Honours and Masters’ Degrees in Education at the Nelson Mandela Metropolitan University in South Africa.

She is currently preparing to travel to China where she is going to do her second Masters in Public Policy at Peking University.

Dep Comm Phaello is married to Lepekola Moerane and the couple has a 12-year-old son. 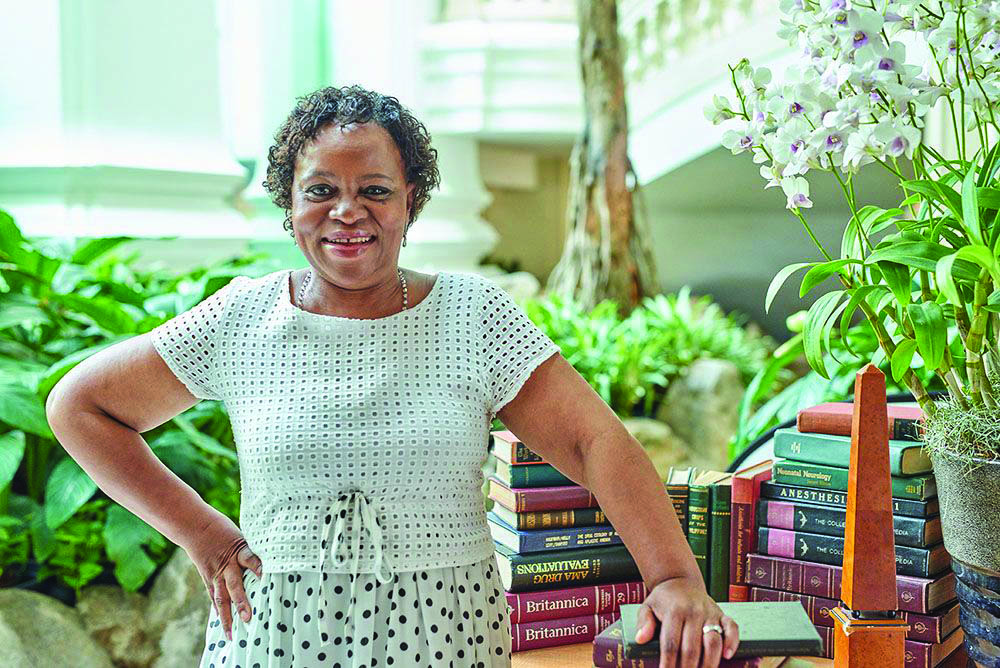 Nurses fight on the front lines — with no ammunition 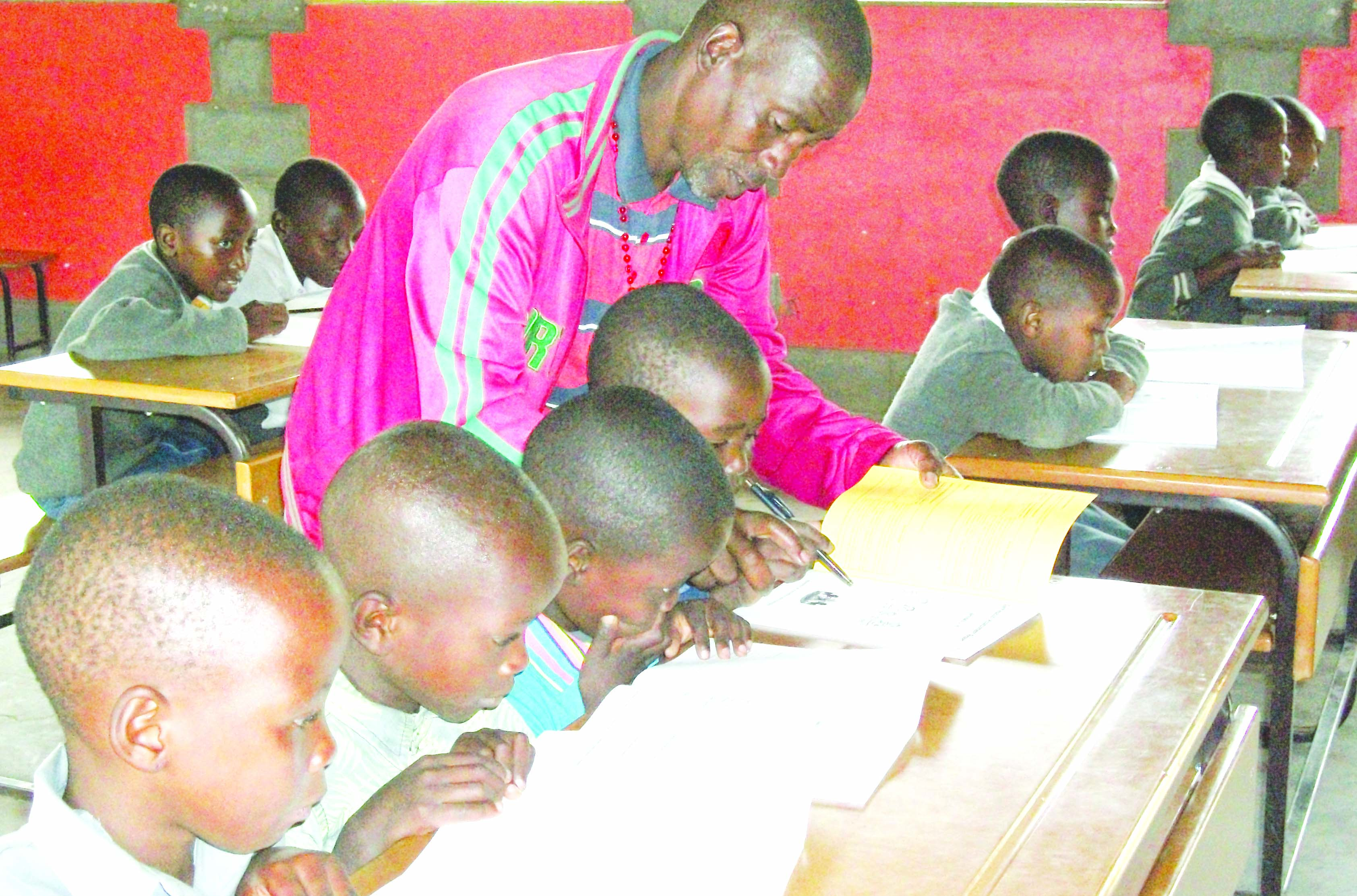 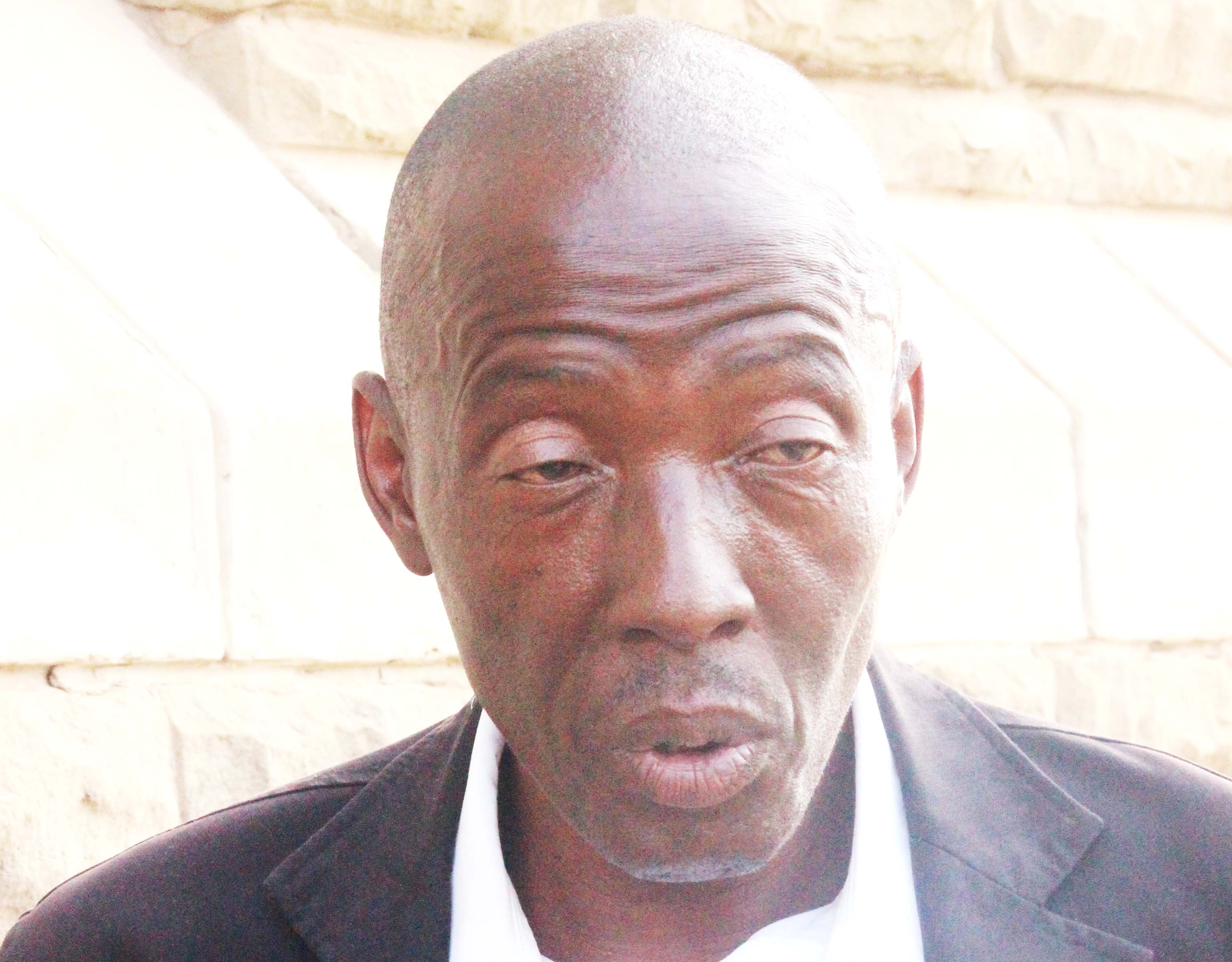 Ruling from the grave