Acting Director of Elections Lebohang Bulane and Public Relations Officer Hantši Tuoe squared off after Mr Tuoe took exception to Mr Bulane’s letter which barred him from giving interviews to the media.

So vicious was the confrontation that Mr Bulane even accuses Mr Tuoe of pointing gun at him.

Mr Bulane had written to Mr Tuoe in his capacity as the Acting Director of Elections. He was appointed by the IEC commissioners Chairperson Justice Mahapela Lehohla, Advocate ‘Mamosebi Pholo and Dr Makase Nyaphisi. This was after the commissioners suspended the substantive director Dr Letholetseng Ntsike in March 2019 for alleged insubordination.

However, Mr Tuoe and other IEC staffers have joined the chorus of senior government officials from the ministries of Law and Constitutional Affairs as well as Finance in refusing to recognise Mr Bulane on the grounds that he was illegally appointed by the commissioners well after the expiry of their contracts. The commissioners’ contracts expired in January and the government has said they will not be renewed and as such any decision they make including the appointment of Mr Bulane is illegal.

Yesterday, Mr Bulane confirmed the fallout with Mr Tuoe which was captured on an audio clip. He however, said the issue was now water under the bridge as they had resolved their differences.

“The contents of that audio clip are authentic and while it is true that he (Mr Tuoe) pointed a gun at me, I am not willing to discuss the issue with the media because we have since resolved our issues. Discussing the issue with you would seem as if we didn’t forgive each other,” Mr Bulane said.

In the leaked audio, Mr Bulane is heard saying that he had written a letter to Mr Tuoe instructing him to stop giving interviews.

“Is this why you pointed a gun at me? The good thing is that I wasn’t alone. Yes, it will be fine if you shoot me but I must tell you that I will die but you will regret my death,” Mr Bulane is heard saying in the audio clip.

He adds: “I draw the audacity to write to you from the people who appointed me.

“Whether they are refusing to vacate the office or not is not an issue but I will always have the audacity to write to you, I will always do that. I have written to you and the letter has been delivered to you.”

However, Mr Tuoe denied pointing a gun at Mr Bulane.

“This issue began when he (Mr Bulane) said he is going to bewitch me just like he did with two others before me. So I told him that I am fully qualified to handle a gun. But I will not just pull a gun and not use it. I do not play around with guns. My message to him was that I will not just pull out a gun and not use it. So, it is not true that I pointed a gun at him,” Mr Tuoe said.

He also said that Mr Bulane did not have any right to instruct him not to give interviews to the media because they were at the same level as heads of their respective departments of public relations and information technology.

Mr Tuoe also said Mr Bulane could not write to him in his capacity as the acting director of elections as that was an illegal appointment.

“Fortunately, he (Mr Bulane) knows that I am one of the people who have told him to his face that his appointment is illegal. Mme Ntsike was illegally suspended from office by people whose contracts expired. Just last week the Council of State pronounced itself, they are no longer commissioners but still someone had the audacity to write to me on Monday,” Mr Tuoe said.

In the audio, Mr Tuoe is also heard telling his colleague that he was just a sectional head just like him and therefore had no jurisdiction to give him orders.

“Stay there and I stay here. Where do you get the audacity (to write to me)? From those who are refusing to vacate the office? No you will not do that,” Mr Tuoe is heard saying in the audio clip.

The electoral body has not known peace since the beginning of this year when commissioners Lehohla, Pholo and Nyaphisi refused to vacate office after their five year contracts expired on 7 January 2019.

The trio were appointed for five year terms in 2014 and they have continued to occupy office despite the expiry of their contracts on 7 January 2019. They received their January, February and March salaries but last month they went home empty-handed after the government decided not to pay them.

The IEC’s internet and email services were cut on 15 May while staffers are not sure whether they will get their salaries this month.

The IEC commissioners had pinned their hopes on the political parties to recommend the extension of their tenure. But the political parties had other ideas and resolved to replace them. The leaders of political parties adopted the report on the IEC which was prepared by the technical committee which included Basotho Democratic National Party (BDNP) leader, Pelele Letsoela, Popular Front for Democracy (PFD) leader Lekhetho Rakuoane, Labour minister, Keketso Rantšo, in her capacity as leader of Reformed Congress of Lesotho (RCL), Democratic Party of Lesotho leader, Limpho Tau, and Mpulule Political Summit leader Remaketse Sehlabaka.

The political parties, including the opposition, want Prime Minister Thomas Thabane to immediately advise the Council of State to urgently convene and kick-start the processes of appointing new commissioners by the end of June 2019.

They say the appointment of new commissioners is top priority because “the normal operations at the IEC have collapsed and there is a crisis situation that the government and the leaders of the political parties have to address as a matter of urgency”.

The political parties also want the commissioners investigated for alleged financial improprieties emanating from their resolution that they be paid allowances for the 2017 general and local government elections.

The political parties’ resolutions are contained in a confidential document prepared by the technical committee which was set up to investigate the power struggle that has gripped the electoral body since the beginning of the year.

The technical committee’s confidential report, which has been seen by the Lesotho Times, is titled ‘Report of the Lesotho Political Parties Leaders’ Forum — Technical Committee on the impasse in respect of the tenure of office of commissioners of the Independent Electoral Commission’.

Metsing appeals to Moleleki on wool and mohair 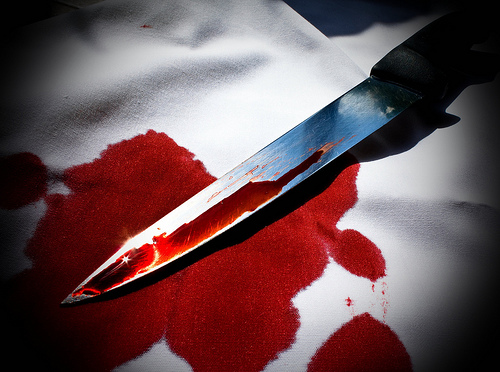 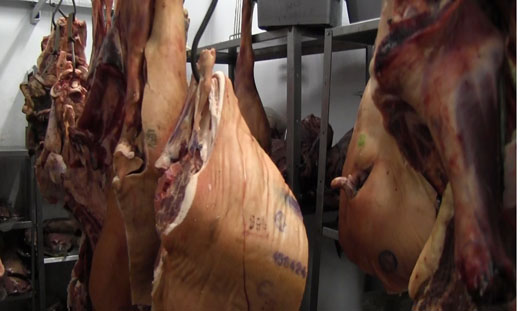 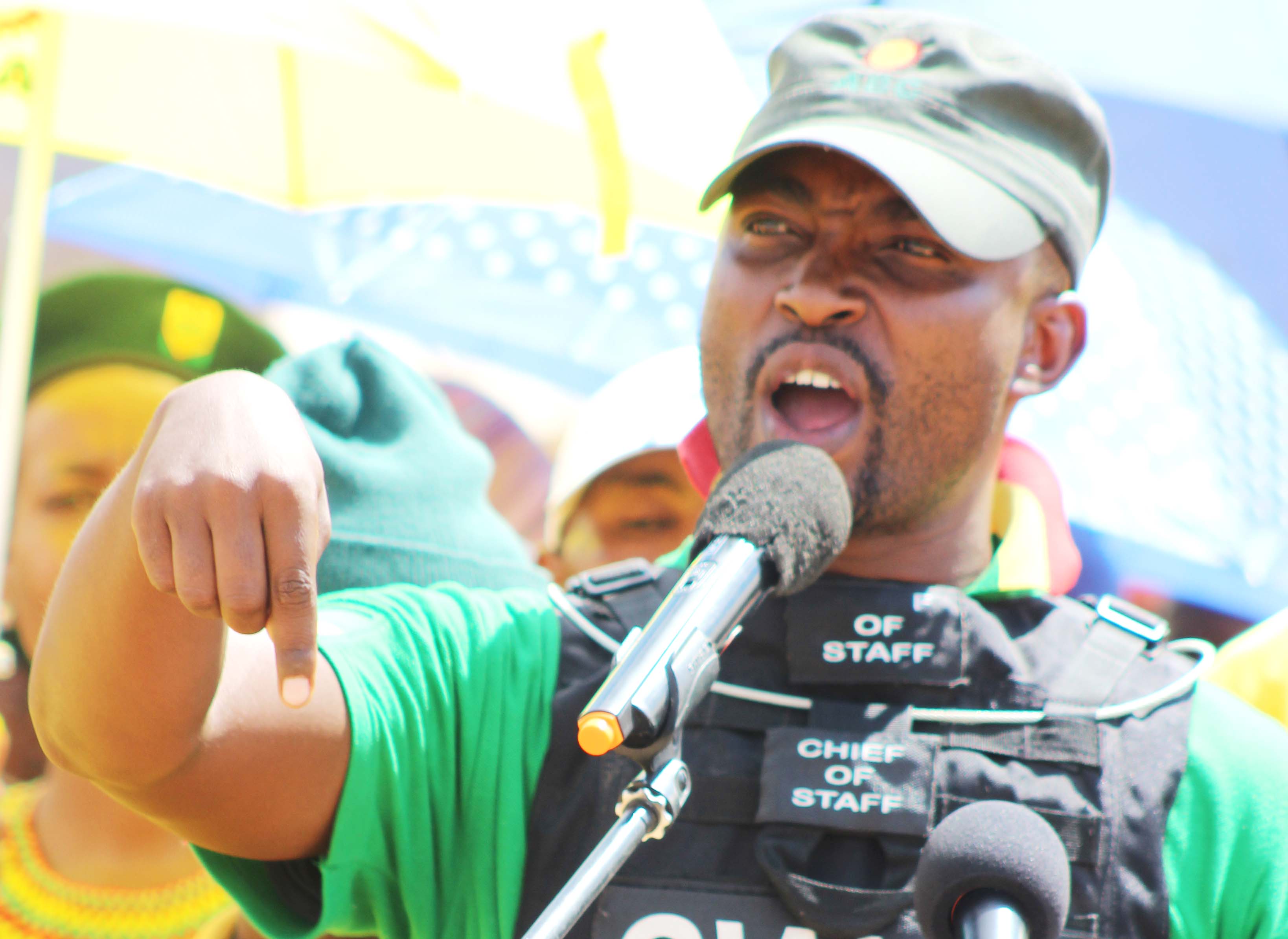 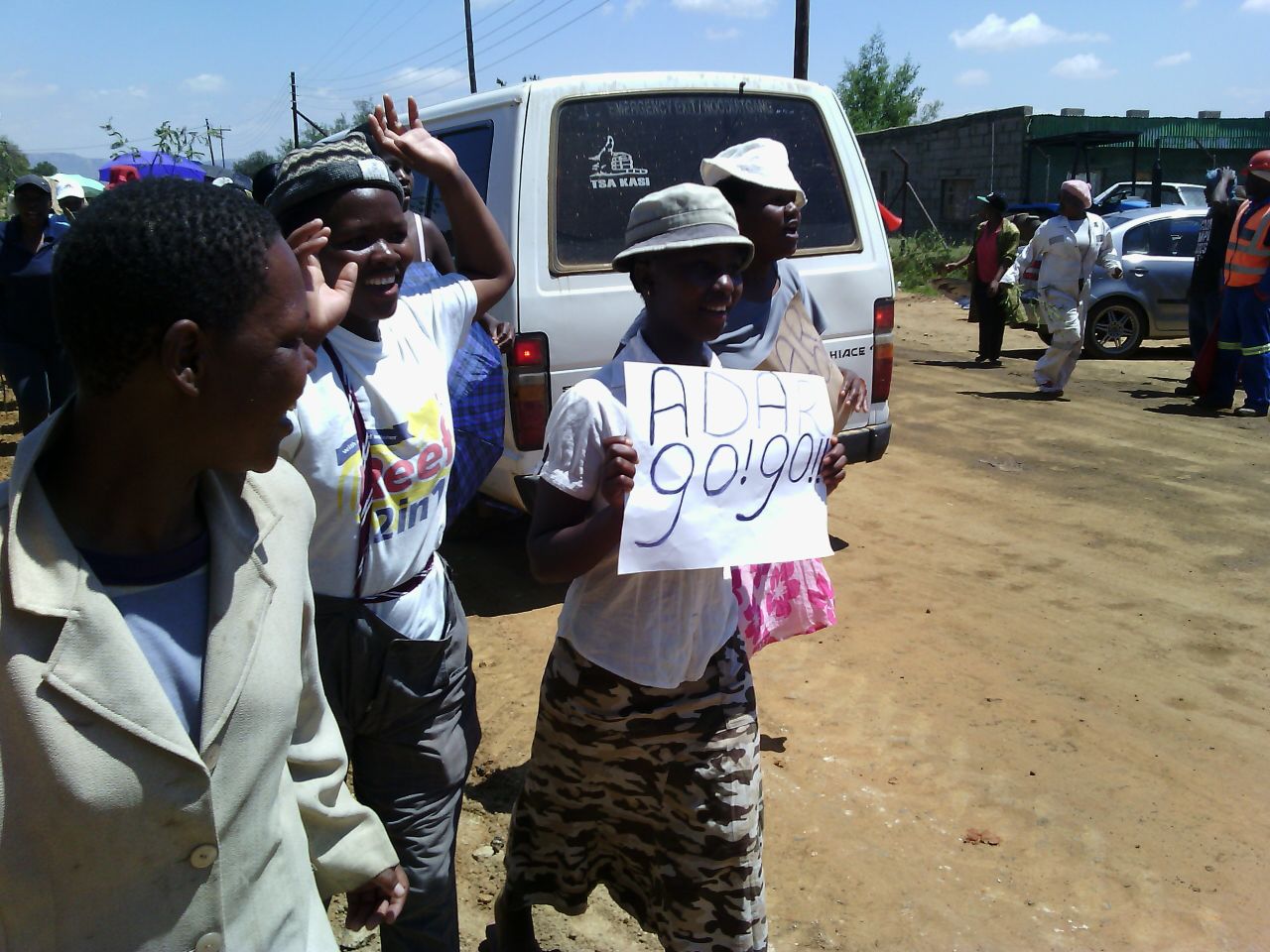