MASERU — The net is closing in on thousands of Basotho who have not repaid their educational loans to the government.

The National Manpower Development Secretariat (NMDS) this week said it will leave no stone unturned as it seeks to recover every cent the government loaned to tertiary students since 1978.

The number of people who have not repaid their loans runs into thousands, according to NMDS director Letholetseng Ntsike (pictured).

She says the government is owed more than M1 billion in unpaid educational loans.

But Ntsike told the Lesotho Times yesterday that those who have managed to duck their debts thus far must know that their days are numbered.

She warned all delinquent debtors that they should start paying their loans now if they want to avoid “suffering the painful consequences”.

Last week the NMDS announced that it was looking for qualified debt collectors to chase its debtors in Lesotho, South Africa and the rest of the world.

Ntsike said the plan was that the debt collectors will start tracing the loan defaulters in April next year.

That, Ntsike said, means that between now and April people can still negotiate with the NMDS to start repaying their loans.

“The good news is that if you pay now you will not be asked to pay an interest,” Ntsike said adding that “there is always room to negotiate payment terms with the NMDS”.

“The bad news is that once the debt collectors are here you will have to pay an interest and there is no room for negotiations.”

“Debt collectors don’t come cheap and they will make you pay. When that time comes you will have no option to negotiate with the NMDS,” she said.

Many of the beneficiaries are holed up in South Africa but there are some who have disappeared overseas.

Ntsike however says “no matter how far they are they will be made to repay their loans”.

“They will be caught and they will have to pay those loans,” she said.

According Ntsike the NMDS is currently compiling an electronic database of all beneficiaries since the NMDS was established in 1978.

“We have made significant progress and we are just about to get to 1978.”

She explained that since the revelations of NMDS’ plans to hire debt collectors last week there have been some people who have come to repay their loans.

But she said the response so far was not as “huge as the department had anticipated”.

“A few have come in but the majority have not yet come. We are saying those that don’t come in now are facing a monster,” she said.

The NMDS is planning a M26 million project to revamp its systems which have, over the years, been blamed for its failure to disburse the loans on time and trace borrowers.

Ntsike believes that programme, which is now before the finance ministry’s project appraisal department, will make the NMDS more efficient.

The project is a result of an 82-page report compiled by a consultant hired to analyse the department’s systems.

Ntsike however said although the new system is yet to be implemented the NMDS has enough information to trace all its debtors.

“Even if some people destroy the hard copies they must know that we have all the information in our electronic system,” she said.

Last week Ntsike told the national television that the department had collected only M20 million during this financial year while there is an outstanding amount of M700 million.

Last year, Ntsike said, there was an outstanding loan of M500 million but she managed to collect only about M19 million.

The NMDS has for years continued to sponsor students with a lot of money despite that many debtors did not repay their loans and research had shown that some sponsorships had not been authorised.

Ntsike told the Lesotho Times that the loan book could have ballooned because there was no “firm commitment” to collect the loans.

“Perhaps this was a drive to educate more and more people. And also we must remember that there were less people to educate so the burden was not that big.”

The decision to start chasing the educational loans seems to have been triggered by the fact that the government is currently battling to find more money to educate more people.

The economic crisis has knocked its revenues while the number of students requesting loans has increased over the years.

The Southern African Customs Union, which used to provide 65 percent of Lesotho’s annual budget, is drying up.

Donor countries which used to help Lesotho are currently battling to deal with their own economic problems that spewed aggressive austerity measures which resulted in deep cuts in their aid programmes to poor countries like Lesotho.

PS was found holding a rosary 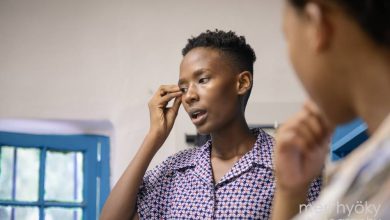 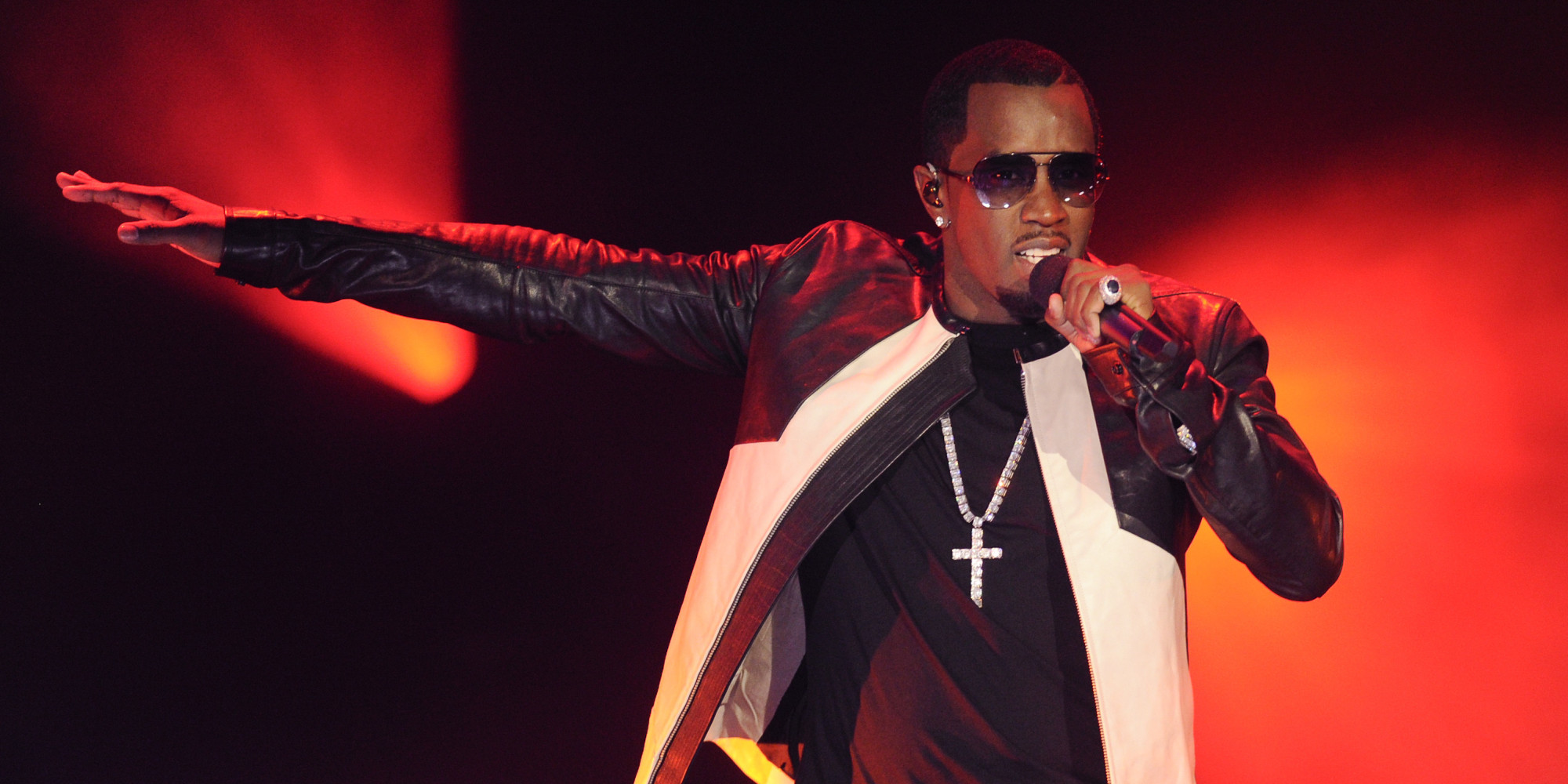