PARTY lovers braved Maseru’s chilly weather on Saturday and thronged the ‘Mathabiseng Convention Centre for the second edition of the Home Coming Festival.

As has become the tradition, Selimo exhibited his exceptional rapport getting the audience to sing along the larger part of his set that was spiced up by some of his new tracks.

Sekgobela also got her audience emotional with tracks like Theko ya lona.

The organisers expressed gratitude for the support that they have received from the music lovers.

“The growth in attendance and the discipline of our patrons continues to give us hope for sustained growth in the years to come,” one of the organisers, Sekonyela Matamane who is also director of Scorpio Knight said.

Scorpio Knight partnered with Jam Sessions for the event.

Matamane said the success of the event could also be attributed to strategic partnerships with entities like Maluti Mountain Brewery (MMB), the Lesotho National Broadcasting Service (LNBS), the Sunday Express and Mpilo Boutique Hotel among several others.

He said the concept was created to celebrate the family setup, cultural evolution, diversity and inclusivity in an environment where kids can enjoy entertainment tailored for them.

Matamane added that they realised that in recent years, families hardly spend time together at music festivals so they identified the Independence Holiday period in this month of October as one of the suitable periods when families can unite and have fun.

“We want families to spend time together and a music festival that starts early in the day with various other forms of entertainment was befitting for the concept,” Matamane said. 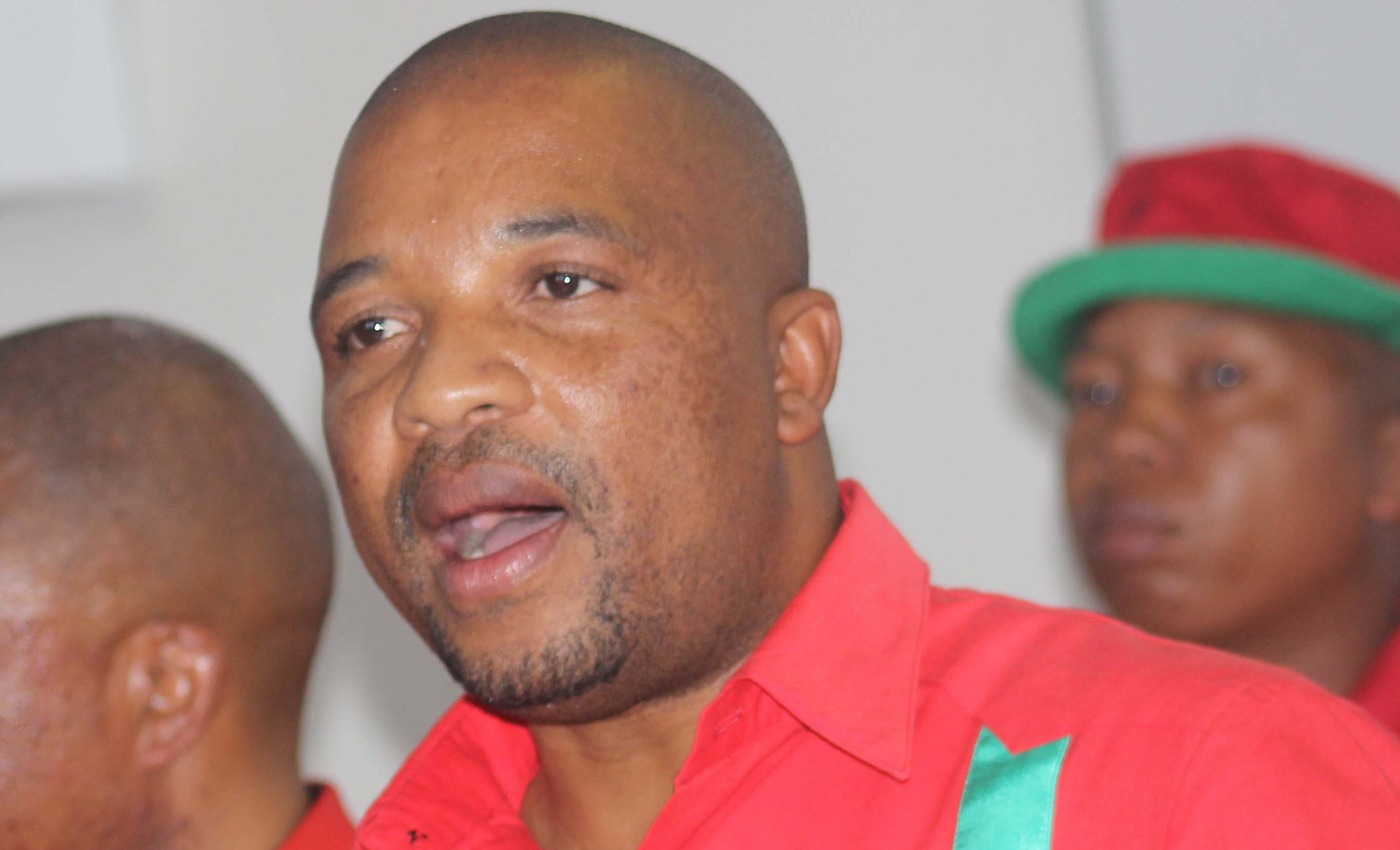 ‘Bidvest deal a rip off’ 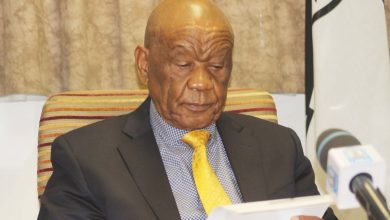