OFFICIALS from the United States President’s Emergency Plan for AIDS Relief (PEPFAR) and the Ministry of Health this week launched the Molecular Diagnostic Laboratory at Motebang Hospital in Leribe which was recently refurbished to the tune of US$180 000 (R235 8558).

The refurbished hospital laboratory now has the capacity to receive and quantify adult and paediatric HIV viral load from the Leribe District.

“A quality-assured laboratory such as this one can make a big difference in reducing the burden of HIV on patients and enabling clinicians to provide better management of HIV,” US Ambassador to Lesotho, Mathew Harrington, said.

The improvements increase the capacity to diagnose HIV in Lesotho and contribute to the Ministry of Health’s ability to meet the 90-90-90 goals which state that 90% of people in Lesotho would know their HIV status, 90% of those testing positive should be immediately put on treatment and 90% of those on treatment should have their viral load suppressed.

The newly established molecular laboratory is equipped with the COBAS 4800 Molecular Platform. The COBAS 4800 System offers state-of-the-art, fully automated sample preparation. Besides HIV Viral Load quantification, the C-4800 has added protocol for the quantification of Hepatitis B and other sexually transmitted diseases such as Human Papilloma virus (HPV), Chlamydia trachomatis and Neisseria gonorrhoea.

“We all know treatment is essential to controlling the HIV/AIDS epidemic but treatment requires timely diagnosis and monitoring.

“We are pleased to announce that the new laboratory will be able to process more than 45 000 blood samples annually and meet the needs for the viral load monitoring in the Leribe District, which will also contribute to the national response against the HIV epidemic.

He said that through the Ministry of Health, with the support of PEPFAR and other development partners, Lesotho became the first African country to implement the “Test and Treat” approach for all HIV positive people.

“The policy also includes routine viral load testing for all people on antiretroviral treatment. It is exactly a year that the Molecular Diagnostic Laboratory was launched in Mafeteng. This supports viral load monitoring of people on antiretroviral in three southern districts, Mafeteng, Mohale’s Hoek and Quthing,” Ambassador Mathew Harrington, said.

For his part Health Minister, Nyapane Kaya, expressed gratitude to the US government for its continuous support through PEPFAR.

“The government to government agreement with the United States Centre for Disease Control and the Ministry of Health has in the past seven years made invaluable contributions in building local capacity and supporting critical areas that include laboratory quality management systems in terms of TB and HIV diagnosis and treatment monitoring,” Mr Kaya said.

Leribe district has a 25 percent HIV prevalence and more than 30 000 people on antiretroviral therapy.

The establishment of the Molecular Diagnostic Laboratory in Motebang Hospital will improve access to viral load monitoring. The laboratory will play crucial role in increasing adherence to antiretroviral and guiding adjustments of treatment regimes when needed.

Shooting suspects were beaten to death

Time management is paramount to success 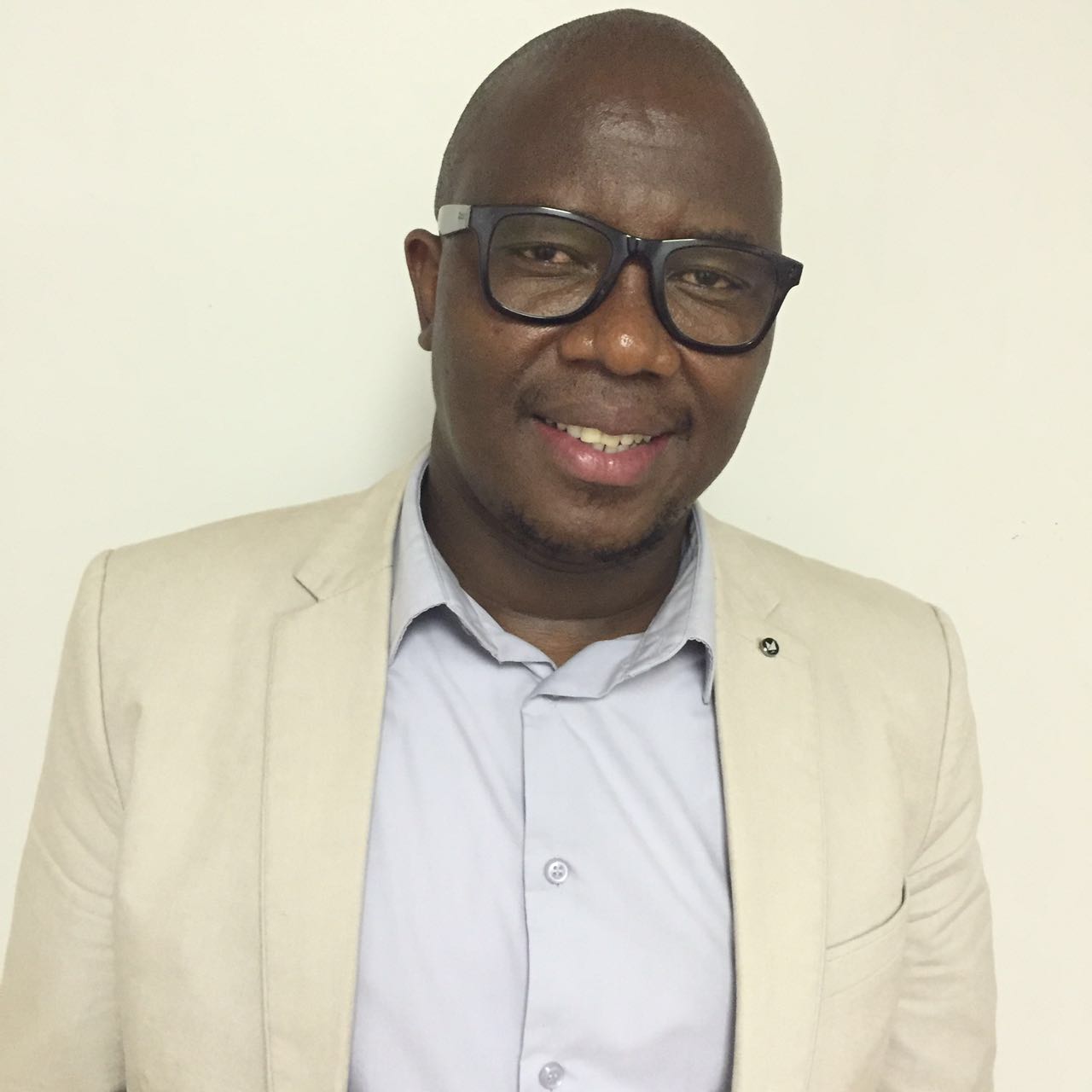 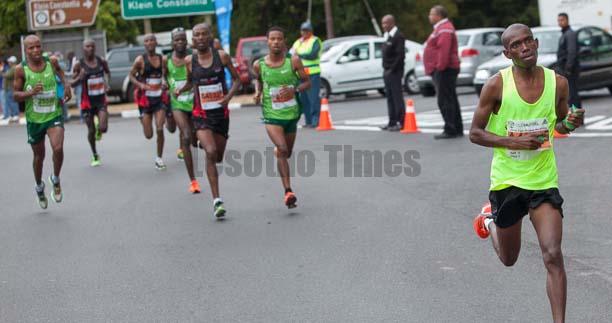