MASERU — Tselane, like most other girls her age, was once a strong-willed teenager.

She would defiantly stand her ground and say no to premarital sex.

But that fierce resistance melted and she crossed the red line.

Ever since that day, she has regretted her decision to give up her virginity.

How could she continue to resist when she no longer had her parents to support her?

Her parents had left the family home leaving her to fend for herself.

She remembers vividly how she would resist getting into any physical contact with her first love, Sello.

But ever since her parents left home she has engaged in all sorts of mischief.

She has recklessly engaged in unprotected sexual intercourse with her numerous boyfriends.

She knows she is putting herself at risk of contracting sexually transmitted diseases — or their fiercest cousin — HIV.

She is in the dark regarding her status. She has not tested for HIV or STIs.

Tselane has also become a laughing stock for the village boys.

Everywhere she goes, they label her promiscuous. It has been a humiliating experience.

If only I could reverse this situation, she mumbles to herself.

The above comes from a local theatre production, Joale ke nako (It’s about time).

The play was produced by the Non-Governmental Organisations Coalition on the Rights of a Child (NGOC).

The NGOC is using theatre to spread messages on HIV and Aids to Lesotho’s youth who have bore the brunt of the pandemic.

Lesotho lies at the epicentre of the Aids pandemic which is killing about 20 000 people every year, according to United Nations agencies.

At least 17 percent of Basotho youth aged between 15 and 24 were infected with HIV as of 2005, according to the UN agencies.

NGOC, working in conjunction with the United Nations Children’s Fund, has come up with a project called Theatre in Preventing HIV among Young People and Adolescents.

At least 20 youngsters between the ages of 15 and 24 attended a theatre workshop where they came up with the play, Joale ke nako (It’s about time).

The play is in three languages, English, Sesotho and Lesotho Sign Language.

The training workshop began on June 25 and ended on July 4.

“All participants are expected to establish community-based theatre groups that respond to relevant national policy frameworks.

“This will be in the districts of Leribe, Maseru, Berea, Qacha’s Nek and Mafeteng,” says NGOC in a press release.

The idea behind the play is to encourage behaviour change among the youth where promiscuity and multiple sexual partners are said to be the norm, according to aid agencies.

An official with Unicef Lesotho, Clelia Barbadoro, says theatre is one of the best ways to reach the youth to address issues of HIV and Aids.

“Young people constitute over half of the population and are the most vulnerable to the HIV epidemic,” Barbadoro says.

Ntšehiseng Nthejane, one of the actors in the play, says she can relate to the experiences of the main character, Tselane.

Nthejane says many young Basotho are at risk of getting HIV because of their lifestyles.

“Many of us young people are at a risk of making decisions which could harm us at the end of the day like Tselane.

“She was a young, strong woman who knew what she needed until she lost the support of her parents.

“Things got even worse when peer pressure came prying on her and she got too weak to resist sexual temptations,” says Nthejane.

She says it is her hope that other youths in Lesotho would see the play and digest its message.

“It is time that young people took responsibility for their lives. The decisions we take today will affect the future.

“If we take wrong ones we will end up regretting like Tselane. We also need support from parents. Parents should start engaging in sexual conversations with us to guide us.”

The play has a heavy didactic and moralistic tone, a common motif in early artistic works by African artists.

These playwrights have often resorted to the use of the heavy moral whip to lash moral deviants in their artistic works.

The objective is to ensure repentance from their sinful ways.

It is however not clear whether this tactic of heavy moralising works in changing people’s behaviour and perceptions.

But still the NGOC believes it can enhance HIV messages through community theatre.

Their target group is the youth.

And they have good reasons to do so.

A 2006 report by the National Aids Commission has frightening statistics.

The Report of the Mid-Term Review of the National HIV and Strategic Plan 2006 — 2011 says one of the biggest factors driving the spread of the disease is “early sexual debut” by Basotho youths.

The report also bemoans the lack of comprehensive knowledge about HIV and Aids.

“It is also evident that in spite of the high levels of HIV and Aids awareness, the level of comprehensive knowledge remains low.

“The awareness and existing levels of knowledge has not translated into desired behavior change,” the report says.

This is frightening stuff.

“The age of sexual debut in Lesotho is low around 15 years,” says the NGOC.

“With the average marriage of 25 years, there is a 10 year period of pre-marital sex, often with multiple partners, another key driver of new infections of HIV.”

The Ministry of Gender, Youth, Sports and Recreation and the Ministry of Health with support from Unicef have been working to come up “with a minimum package to standardise and guide HIV prevention programming for and with young people.”

The ministry says it is working with various partners and youth groups with a vested interest in sexual and reproductive health.

At the heart of the methodology is a conscious and deliberate attempt to involve young people in the formulation of strategies to fight Aids.

“It marks a significant shift from viewing adolescents and young people as passive recipients of HIV prevention programmes to ownership and active catalysts of change in the response to HIV and Aids,” Unicef says in the press release. 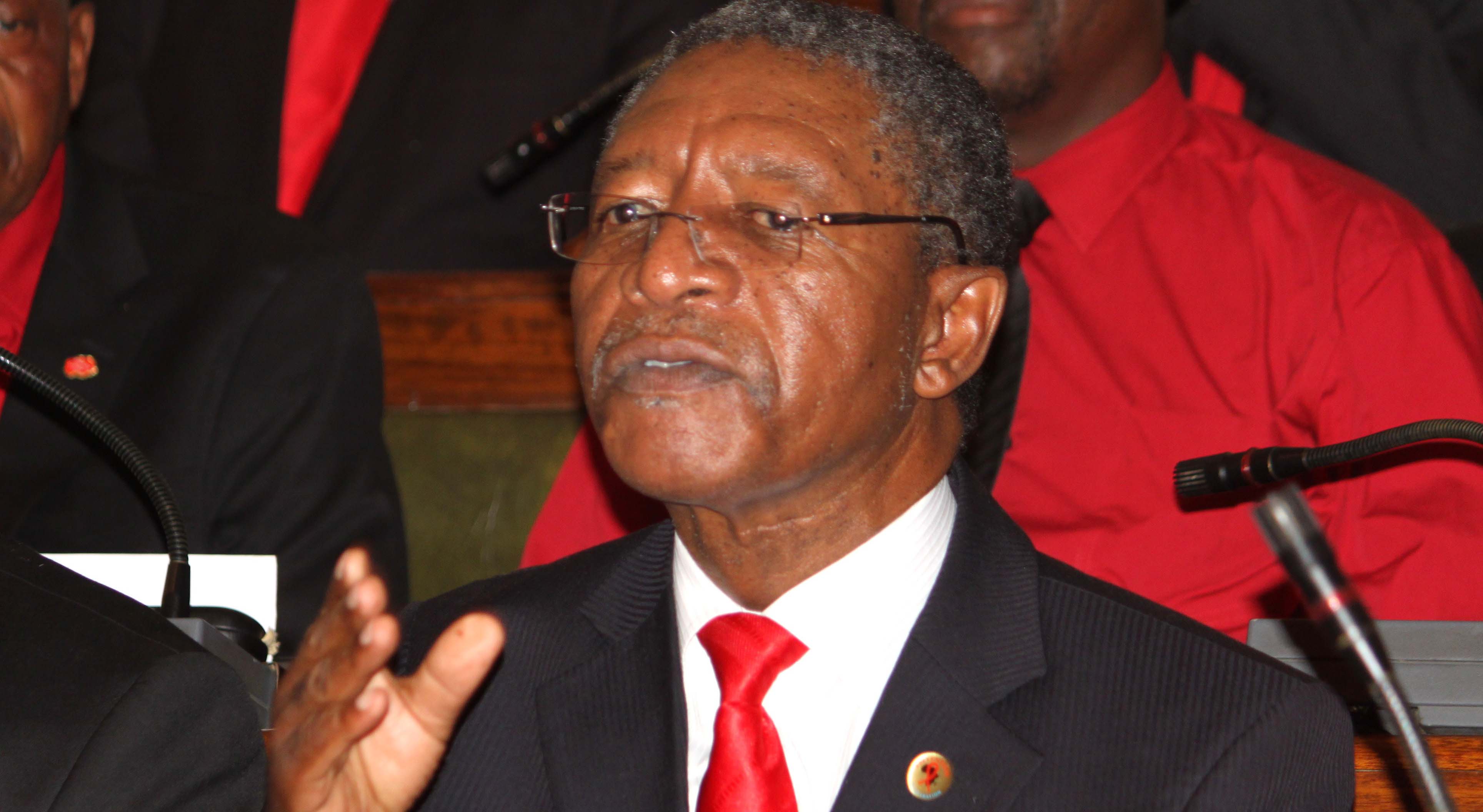 Mosisili urges Thabane to do ‘the honourable thing’ 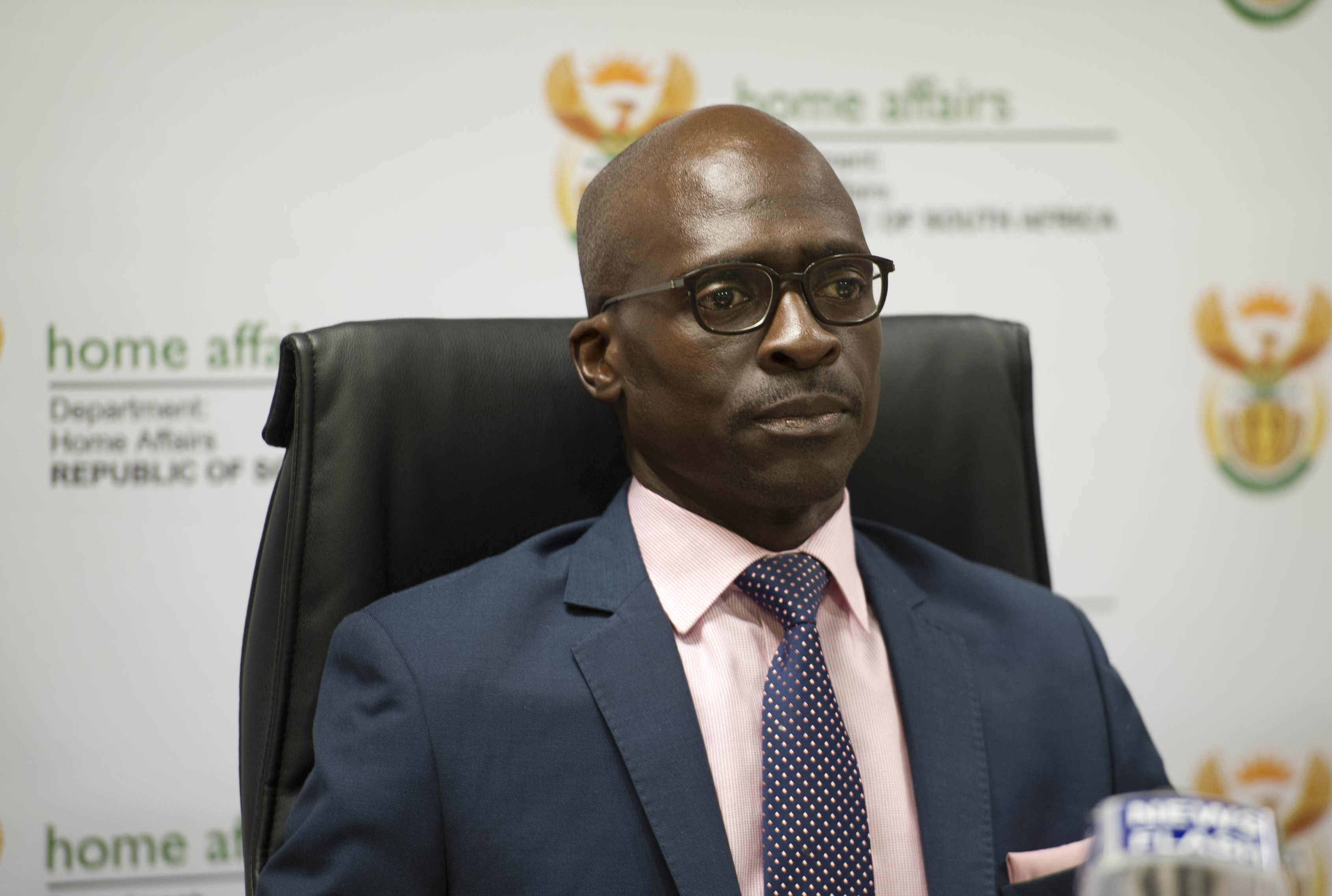 Lesotho, SA to meet over permits