MAFETENG – Police in Mafeteng district have arrested eight men for allegedly burning four members of one family to death in ‘Masemouso after accusing them of witchcraft.

Sergeant Motlalehi Phihlela said the couple and their two children were burnt to death after some villagers set their house on fire two weeks ago.Phihlela said the villagers and other extended family members alleged that Thibeli Tekane’s family was responsible for the deaths that had been occurring in the villages for the past few years.

Sergeant Phihlela said trouble started after the two families had a heated argument.

It is alleged that during the argument Pule accused Thibeli’s family of bewitching some villagers and family members who had died in the village.He is alleged to have said that Thibeli was responsible for the deaths.”During the quarrel Pule Tekane brought up the issue that the killed family was responsible for the deaths that had been occurring for the past years in the village,” Phihlela said.The matter was taken to the local chief for arbitration but some villagers are alleged to have sided with Pule.

Phihlela said some of the family members seemed to have conspired with the villagers to attack the family.”This is evident from the fact that some family members refused to take responsibility for the two escaped children and only managed to send them to their mother’s home.”Phihlela said this was one of the most horrifying incidents that he has dealt with as a police officer.

“The burnt children’s bones – without considering ashes – could hardly fill up the cup. It was horrible,” Phihlela said. Four of the suspects were remanded in custody until they apply for bail at the High Court. However, the other four suspects were released to their parents without paying any bail deposit because they were minors aged between 14 and 17 years. 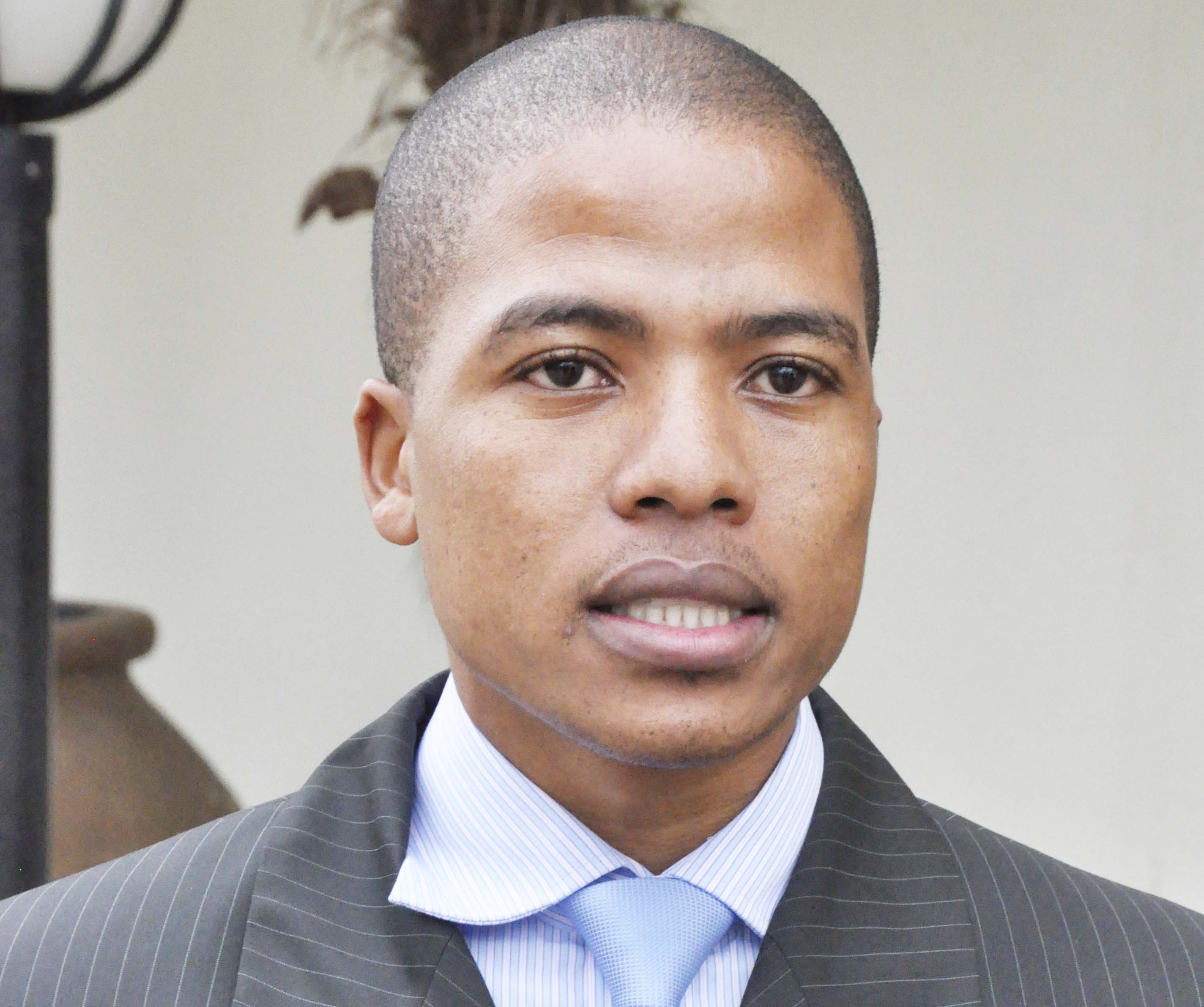 Premier League kicks off on Saturday 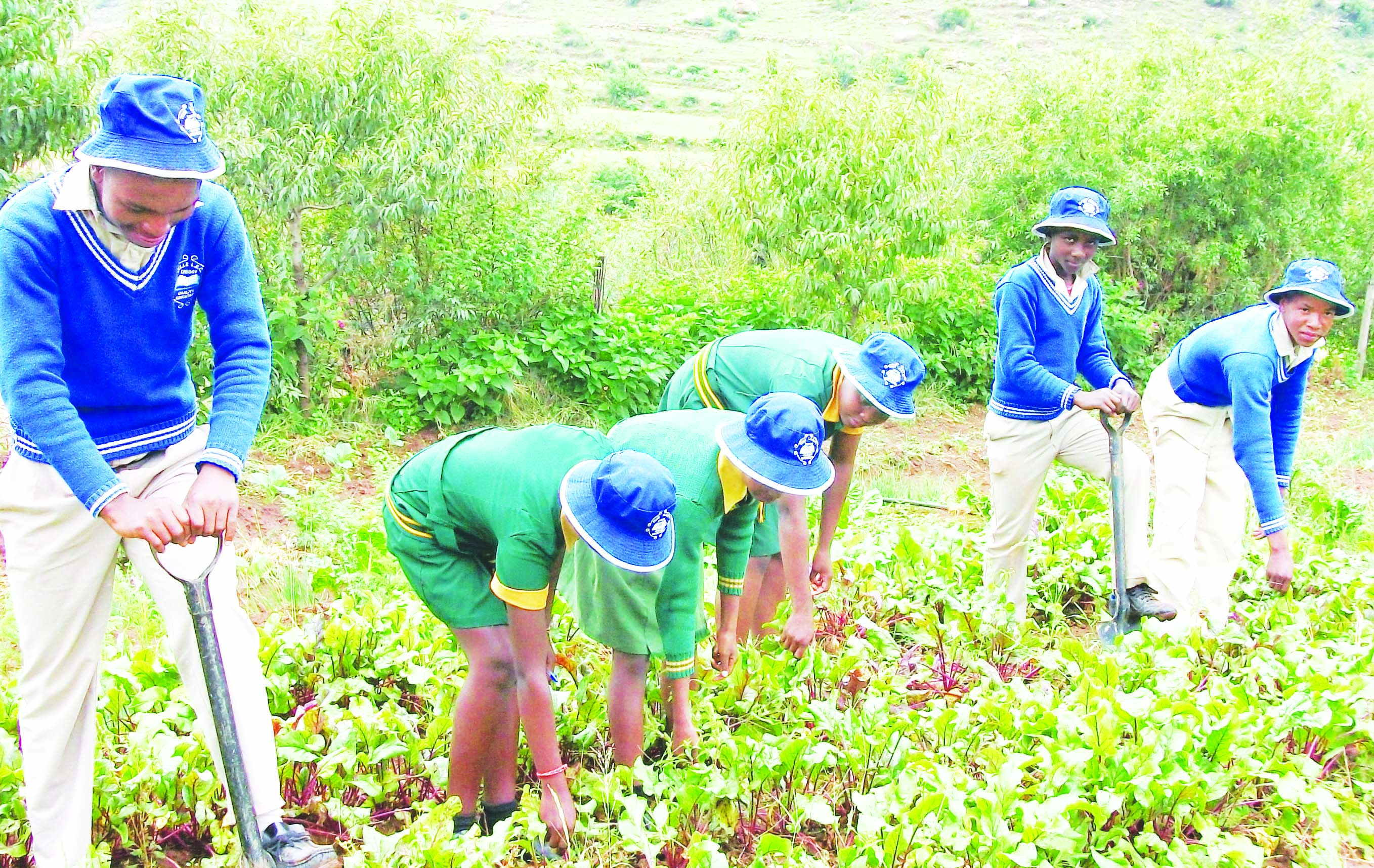 A tale of two schools 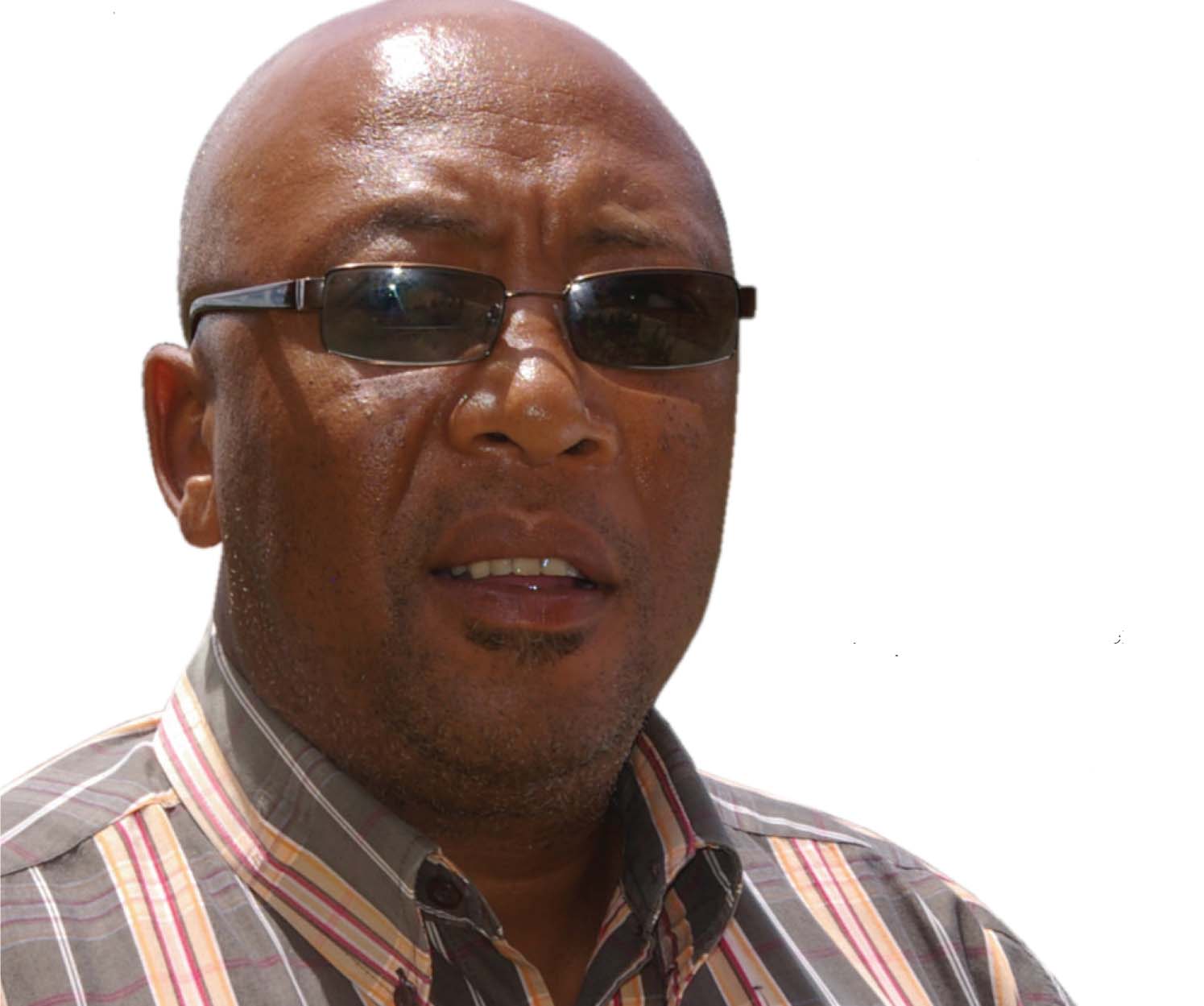