ECONET Telecom Lesotho (ETL) and its social impact investment organisation, Highlife Foundation Lesotho this week bade farewell to two students who are due to leave for the United States of America to study.

The Higherlife Foundation is a philanthropic organisation founded in 1996 by Econet group founder Strive Masiyiwa and his wife Tsitsi Masiyiwa.

The foundation supports orphaned and vulnerable children in Africa through education and material support. The foundation was however, introduced in Lesotho in 2011 operating under Econet.

The beneficiaries of the Foundation, Ramosakeng Lenyatsa from Leribe, will study mathematics and economics in finance at St Olaf College in Northfield Minnesota, while Iketleng Lekhooana will study business administration with minor in sports management at Waterburg College, Iowa state.

Both students graduated from the Waterford Kamhlaba College in Swaziland with International Baccalaureate (IB) Diploma programme in 2018 through the support of the foundation having been adopted into the programme since their high school education.

ETL’s public relations officer Puleng Masoabi, said the two brought the total number of students studying in the US under the programme to seven, with a total of 25 international scholarships having been awarded to Basotho students to date.

“Econet Telecom Lesotho officially bids farewell to Ramosakeng Lenyatsa and Iketleng Lekhooana, who are leaving next week to study in different institutions in the United States of America,” Ms Masoabi said.

She said the two students are sponsored as part of ETL’s corporate social initiative, which does not depend on the company’s profitability but its revenue. The company sets aside two percent of its monthly revenue for financing Higherlife activities.

One of the beneficiaries, Mr Lekhooana, said he intends to use sports to take the country’s development to the next level.

“I feel delighted to have been given this opportunity to go out and study in the US where we are also going to gain exposure on how other nations are living.

“I therefore, appreciate Econet and Higherlife Foundation teams for their support because we are here today because of them.

“My plan is to one day come back to Lesotho to create a successful sports academy because I have a burning passion for sports. This passion has given me a vision to see Lesotho excelling in sports through production of superstars for the country.

“I want to revolutionalise local sports because I have seen the potential that we have especially in sporting codes like tennis so that it can compete with the world’s best European countries and in the process helping the country win medals at the Olympic Games,” Mr Lekhooana said. 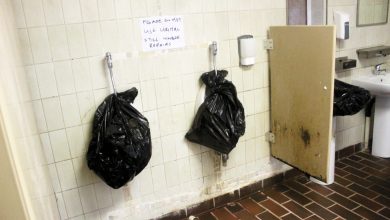 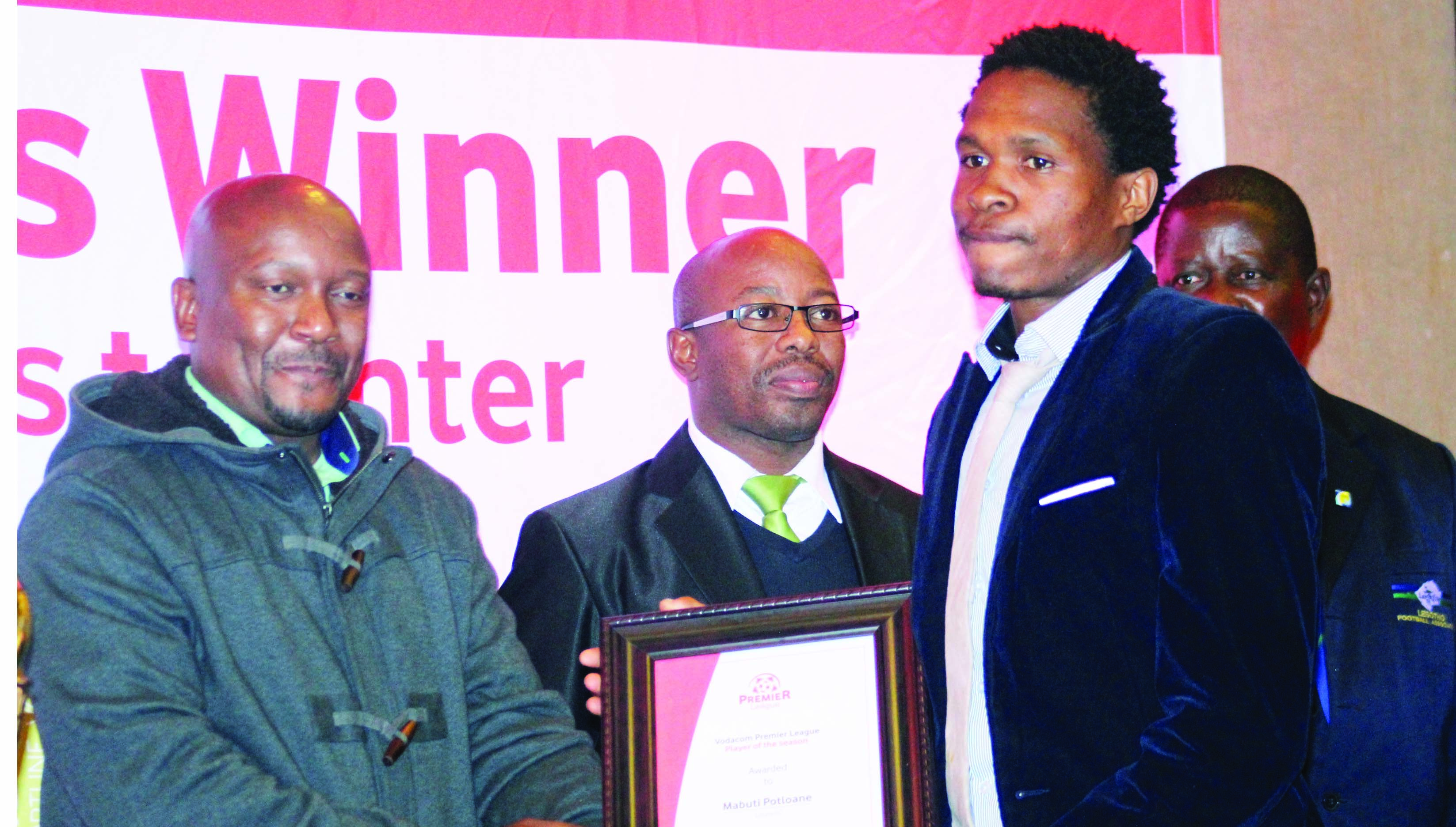 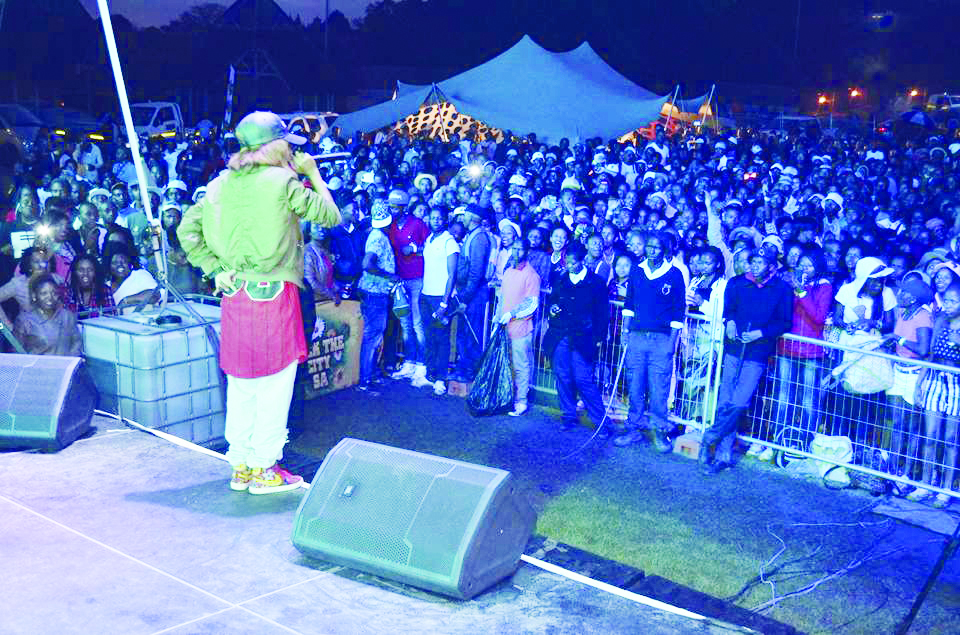 Intervarsity bash lives up to billing