Tlhokz, who has since been renamed ‘Mamokoena Mokoena following her recent marriage, came to prominence on the airwaves in 2009 as a presenter of the midday TKFM show Lunch Box before moving to PCFM in 2011 where she presented the morning show 912 Street.

Her popularity soared owing to her unique presenting style and the controversial topics she tackled which mostly affect the youth both on radio and social media.

Over time, she became a listeners’ favourite as evidenced by popularity of her phone-in programme, her huge social media following and her well attended annual birthday celebrations.

The Roma-born and bred radio personality revealed in a long Facebook post this week that she had decided to rejoin the Ha Tsosane-based TK studios.

This was after her page on the social media site had been inundated with enquiries from fans on why she had suddenly gone quiet on PCFM.

“I am back home,” Tlhokz said. “The TKFM boss wanted me back. So since we were not fighting, when I left in 2011, I thought I should rejoin the family.”

Tlhoks was, however, reluctant to reveal the reasons she left the LNDC building-based radio station, only saying it was for “good” reasons.

“To set the record straight, I was not fired at PCFM and there is no bad blood between us, they are still my family too, I just saw this as a good career move,” she said. “I still have mad love and respect for Ha Ntat’ae (as PCFM is popularly known) and they were very great there.”

She also said she is “still the same old Tlhoks” but just at a different station, and adding that this might be her last move before she quits radio. She will now be presenting Afternoon Drive from 3-6pm at TKFM.

Slain guard was only breadwinner in a family of nine

‘We are living in a praetorian state’ 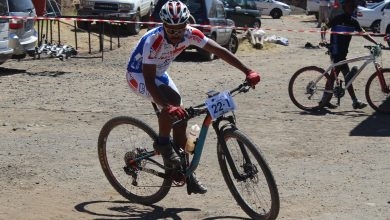 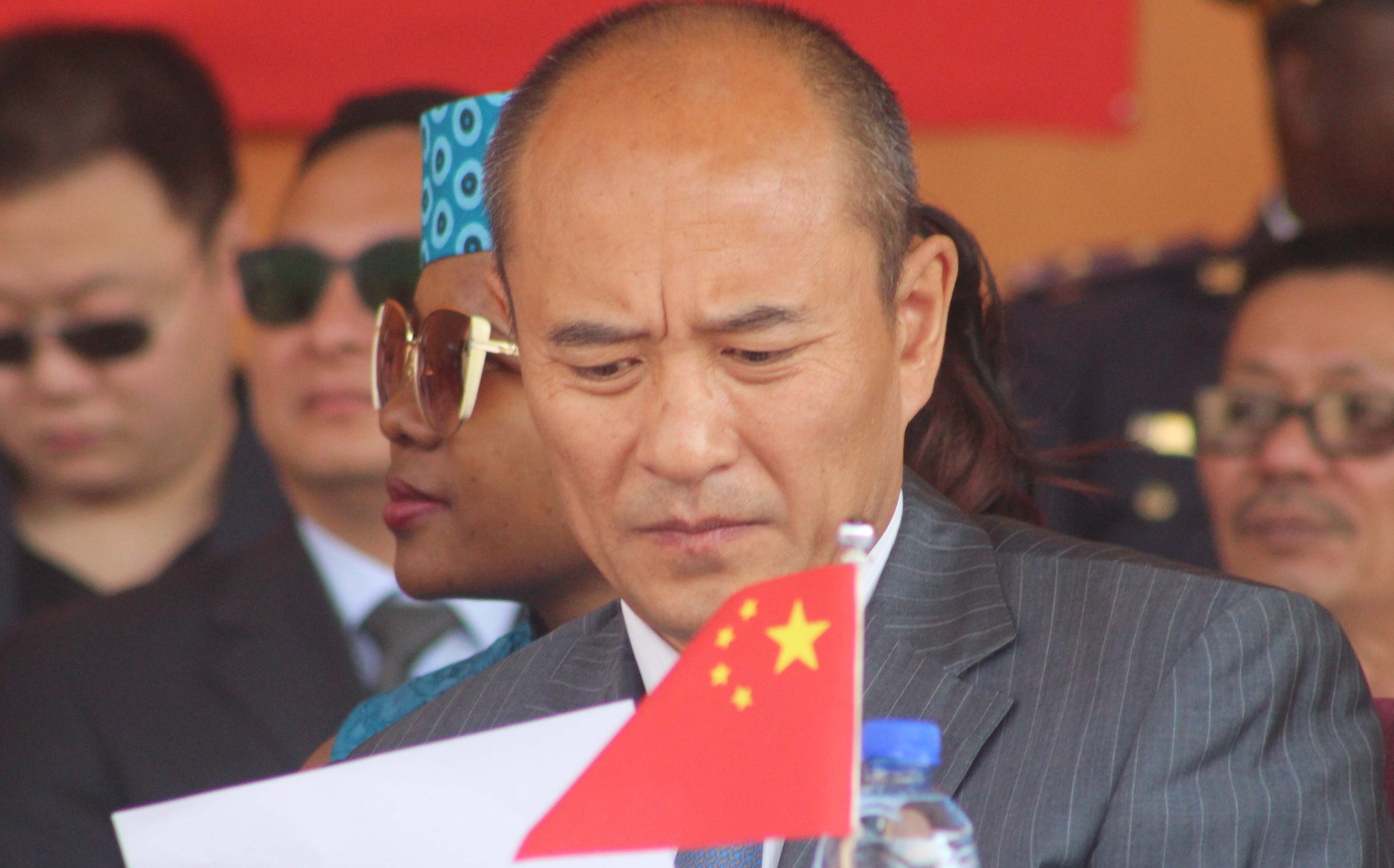 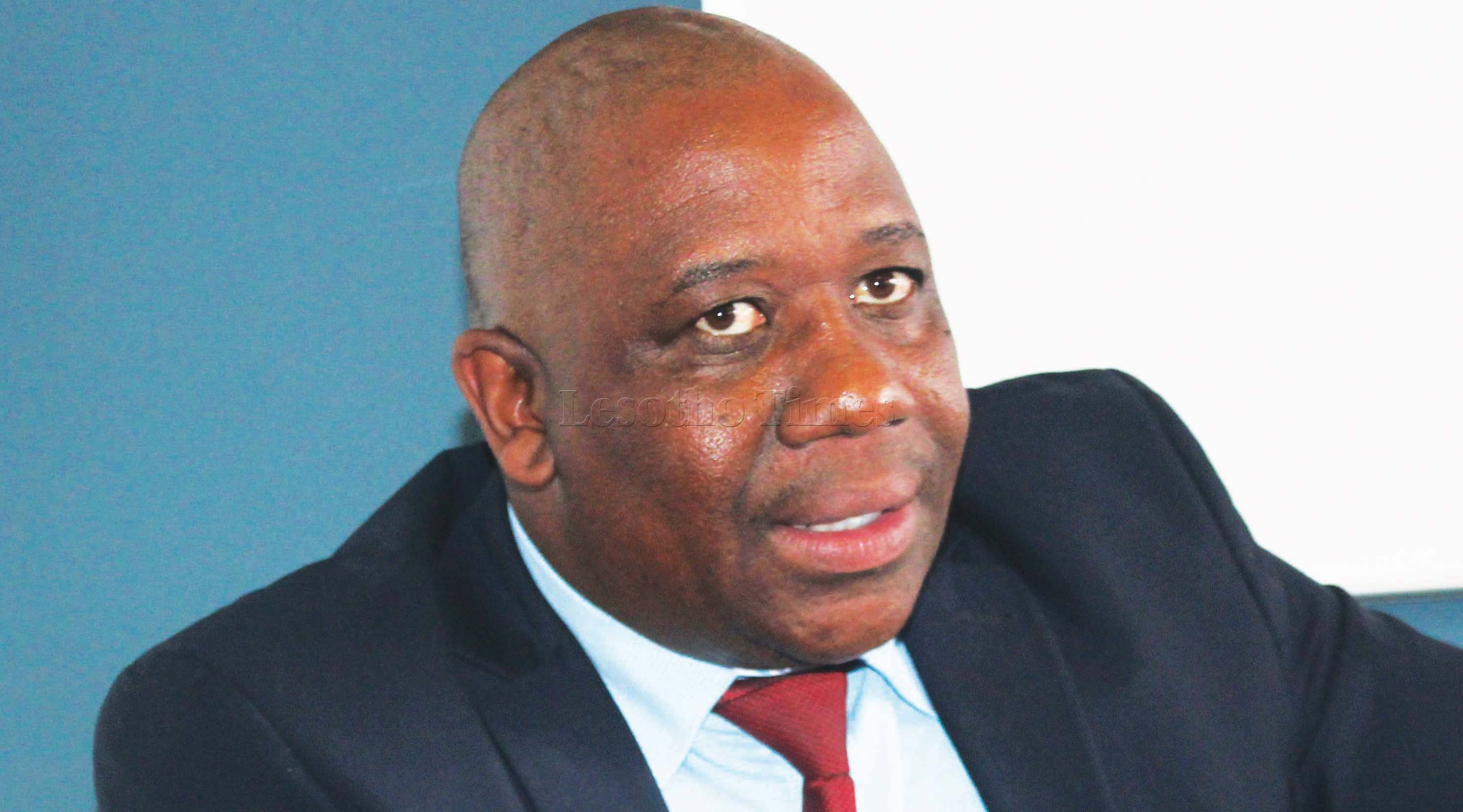