POLICE are investigating a case in which three of their own allegedly murdered a 39 year old man from Naleli, Berea in the early hours of Saturday.

According to Police Spokesperson Superintendent Mpiti Mopeli, the now deceased was initially seen loitering around the officers’ rented accommodation before being caught tampering with one of the officers’ car.

“It is said that the trio assaulted him and later rushed him to Queen ’Mamohato Memorial Hospital where he was pronounced dead upon arrival,” said Supt Mopeli.

“A case of murder has been opened against the trio and the circumstances surrounding the matter are still being looked into. The trio is not in custody.”

In another incident police are investigating a case in which a 28 year old woman also from Naleli is said to have been murdered on the night of her brother’s wedding. Upon the discovery of her body, the woman’s suspected killer, who stayed close by, is said to have been beaten up and killed by an irate mob and his body burnt to ashes.

According to sources privy to the matter, the woman left her house for her brother’s (the groom) nearby residence when she was waylaid, raped and killed by an unknown person or persons.

“Her body was discovered by a passer-by who then alerted other people. When everyone rushed to the scene where the body was dumped it was indeed confirmed to be that of the groom’s sister,” said a source.

“There was an incident in which a 28 year old woman of Phuleng-Naleli was found dead on the night of her brother’s wedding. There was also a man suspected to have had a hand in the murder of this lady whose age is unknown. He was beaten up and charred beyond recognition by a mob of angry people.

“Police investigations are on-going in these cases,” said Supt Mopeli.

Cold-blooded indiscriminate killings have become the order of the day in Lesotho and most of these murders remain unresolved.

On the night of 24 October 2019A 69 year old Ha Molungoa man and his four grandchildren were recently gunned down by unknown killers.

Ha Molungoa is close to Rothe where five women were gunned down in another yet-to-be solved murder spree in July 2018.

On 29 September 2019, ex-policeman, Makoae Moshoeshoe, was gunned down in Mantšebo, Maseru by some unknown gunmen who were said to be after two men working in the illegal mines in South Africa known as the Zama-Zama.

According to his widow, ’Maretšelisitsoe Moshoeshoe, the bullets that ended her husband’s life should have been for the two men who were given a lift along with him. She said the two men were targeted by the killers as part of the wars fought by illegal Basotho miners who operate in South Africa. Known as the Zama-Zama, the illegal miners often fight with fellow illegal miners from other countries and among themselves for whatever gold and other minerals they extract from their illicit activities.  The killings often extend into Lesotho and target families as retribution.

Ms Moshoeshoe said the two men knew they were being hunted and probably felt safe around her husband because he had a reputation as a good policeman who was against the Zama-Zama killings.

Last year in July, five women were gunned down in Rothe by unknown gunmen who remain at large to this day.

Newly appointed Social Development Minister, Motlohi Maliehe, is worried by the murders and has called for the death sentence for perpetrators.

Mr Maliehe said the murderers had terrorised people and caused some residents of Rothe, Matsieng, Matelile and Ribaneng to flee their homes. He said such criminals should immediately be executed than sent to prison where taxpayers’ money was wasted on their welfare. 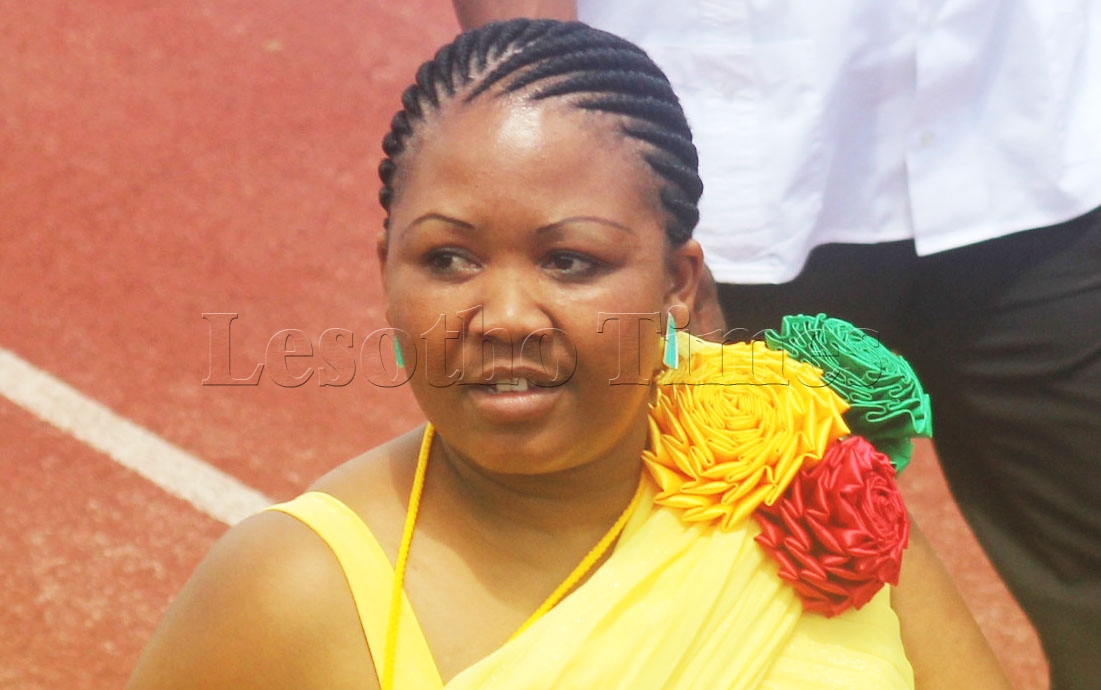 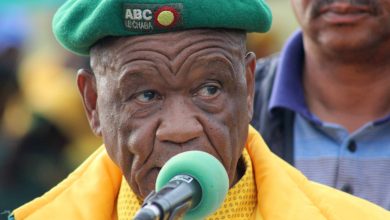 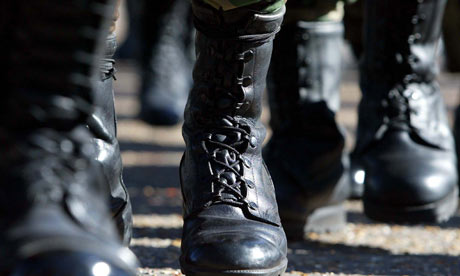 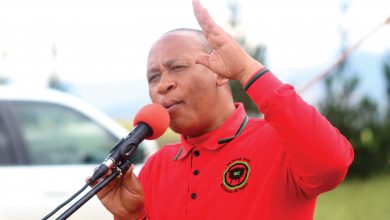 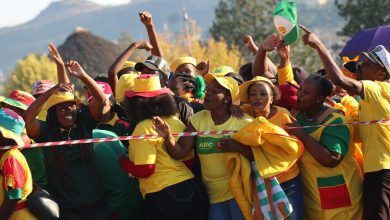 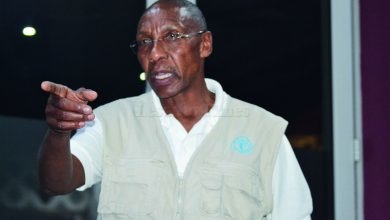