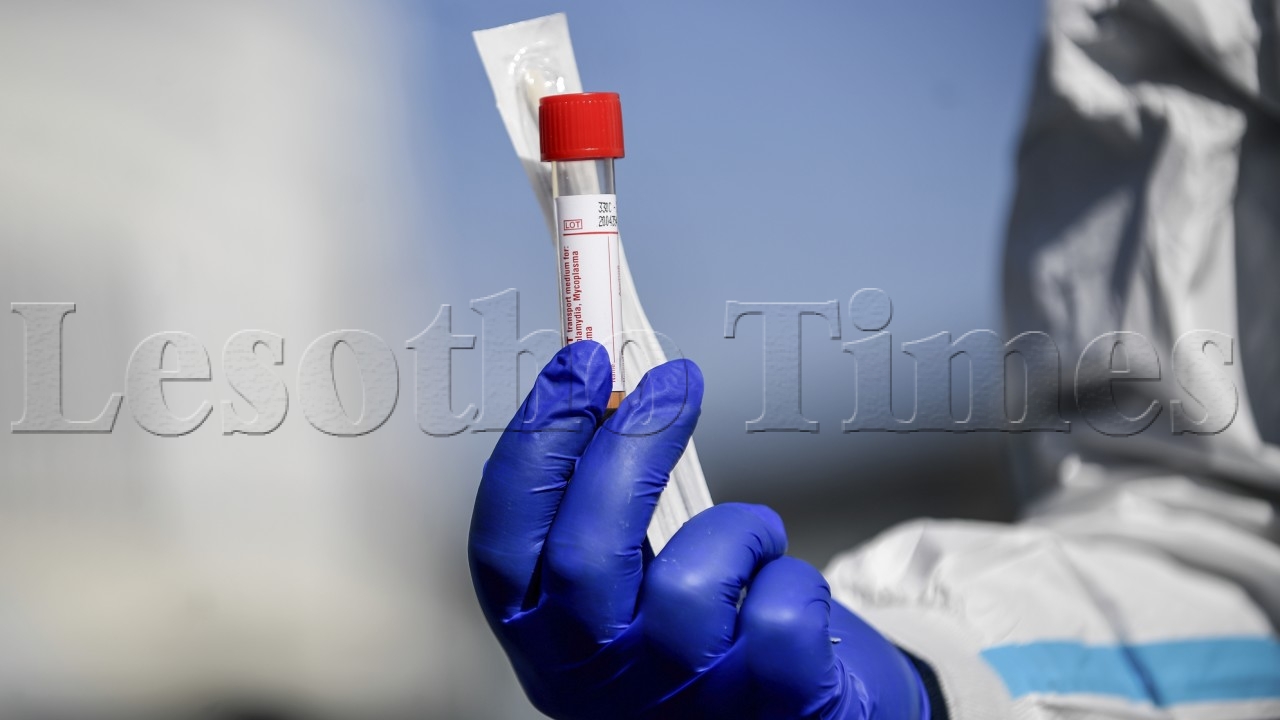 LESOTHO remains free of the dreaded Coronavirus disease after samples taken from seven suspects tested negative in neighbouring South Africa, the Ministry of Health has said.

An eighth person who had initially been named among those suspected to be infected with the virus is said to have died on Saturday while being transferred from ‘Mamohau Hospital to Motebang Hospital in Leribe.

The news comes as a relief to the nation which was on the tenterhooks over the weekend after Health Minister Nkaku Kabi announced that eight suspected cases of Coronavirus infections had been reported in the country.

In a statement yesterday, the Director General of Health Services, Nyane Letsie, said the seven of the suspects’ samples were dispatched to South Africa on Saturday and the results came back negative yesterday.

“On 28 March, seven samples were taken to the Republic of South Africa for testing. All seven samples tested negative for COVID-19,” Dr Nyane Letsie said.

She said two other suspected cases were identified on Monday and three samples including that of the deceased who died over the weekend were shipped to South Africa yesterday.

Dr Letsie pleaded with the public to remain calm and maintain safety protocols to prevent the spread of the deadly virus.

She stressed the need to continuously wash hands with soap, observe coughing and sneezing etiquette and adhere to lockdown rules. For those displaying symptoms, Dr Letsie said it was important to follow self-isolation and quarantine measures.

Meanwhile, the National Emergency Command Centre (NECC)’s Head of Publicity and Media, Ramakhula Ramakhula, said investigations into the death of one of the suspects were underway.

“The eighth suspect passed on and investigations are underway to determine to the cause of the death.

“The fact that there are still no confirmed cases of COVID-19 puts Lesotho at an advantage of remaining coronavirus free if people could continue to adhere to World Health Organisation (WHO) and government guidelines and safety protocols,” Mr Ramakhula said.

The government has announced a M689 million budget to fight COVID-19.

In an interview with the Lesotho Times, NECC Incidence Manager, Llang Maama, said the money would be used to capacitate health personnel, increase the number of health workers at the country’s ports of entry as well as facilitate the deployment of nurses to identified isolation and quarantine facilities.

“The health inspectors are also going to be increased to boost the surveillance and number of personnel at all the border posts,” Dr Maama said.

She added that the government would soon hire specialists to be deployed at the isolation centers to offer services in the event that the country records cases of COVID-19 infections.

“Some of the specialists will be locals but the government has also asked the Cuban government to assist with specialist doctors,” Dr Maama said.