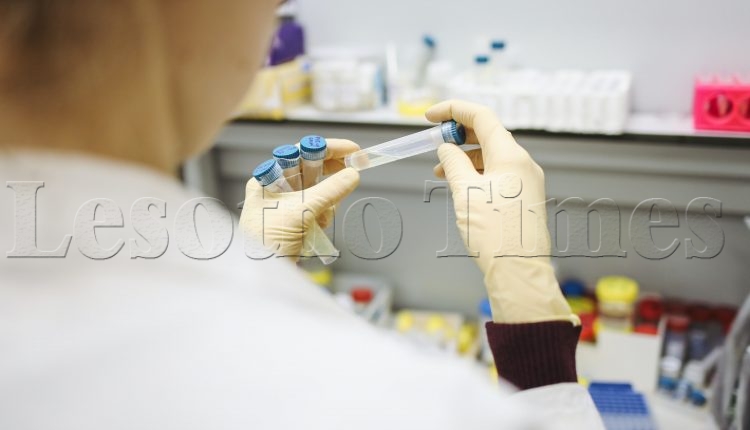 THE honeymoon is well and truly over for Lesotho after the country recorded 13 more cases of the deadly Coronavirus (Covid-19) this week.

Until Sunday, there were only four confirmed cases, two of which were said to be of patients who had since recovered.

But a further eight cases were announced by Health Minister Motlatsi Maqelepo on Sunday. On Tuesday the ministry issued a statement announcing another five new cases as the numbers increased exponentially to a total of 17 since the first case was announced on 12 May 2020.

He said his ministry would trace all the locals who had come into contact with the patients and screen all the people at all the ports of entry as well as monitor those who had been quarantined.

Addressing a press conference yesterday, the Health ministry’s director general, Dr Nyane Letsie, said Lesotho had begun screening locally and they expected the number of Covid-19 cases to increase exponentially. She urged the nation to be vigilant at all times and adhere to all public health regulations including washing hands with sanitisers, wearing face masks in public and maintaining social distancing to prevent the spread of the virus.

“Lesotho has moved 15 places up the Covid-19 charts and it now ranks higher than before meaning the issue is no longer a small thing,” Dr Letsie said.

“The disease has now spread into six out of the country’s 10 districts and this means we are no longer handling a small issue.

“We appeal to the nation to do the right things to fight Covid-19.”

Speaking at the same briefing, the Director of Laboratory Services, Tsietso Motṧoane, said the country started local testing for Covid-19 at the National Reference Laboratory (NRL) in Maseru just over a week ago on 11 June 2020. Ms Motṧoane said initial trial tests were done over a seven-day period from 4 June 2020 in consultation with the National Institute of Communicable Disease in South Africa.

“We started doing tests on our own on 11 June 2020 and everything is running smoothly and the results are released every 24 hours. The suspects are notified of their results as soon as they are released and thereafter the results are announced to the public by the ministry’s public relations office,” Ms Motṧoane said.

She said so far, Lesotho had tested 1700 specimens and recorded the 13 new Covid-19 cases this week. All in all, 3000 specimens have been tested here and in South Africa. This however, appears to be a drop in the ocean considering in a country of 2, 1 million.