A CHINESE-OWNED company which was recently awarded a multi-million maloti tender to construct factory shells and related infrastructure in Ha Belo in the Butha-Buthe district has a murky history of sanctions and debarment by the World Bank for fraudulent practices in the procurement process, the Lesotho Times has established.

Last November, Unik Construction Engineering landed a lucrative M790 million tender to build the Ha Belo factories on behalf of the Lesotho National Development Corporation (LNDC). Last month the Prime Minister, Thomas Thabane, officiated at the sod turning ceremony which marked the official start of the construction of the project.

In a recent interview with our sister Sunday Express publication, LNDC Chief Executive Officer, Mohato Seleke, said the 51 factory shells which will be constructed on the Ha Belo estate will cater for the textile industry, agri-business and other sectors.

The estate measures 51 000 square metres and Mr Seleke said Ha Belo was chosen as the site because of its proximity to the Caledon Border Post with neighbouring South Africa which will make it attractive to investors for import and export purposes. The area was also identified because of the limited investment opportunities in the district.

The factory shells will upon completion create more than 14 000 jobs, according to Finance Minister Moeketsi Majoro.

Phase one of construction which commenced in December 2017 is scheduled to take 36 months and will result in the erection of 16 factory shells. It will also the construction of other support infrastructure including a 6.5km double lane asphalt road, storm drainage works, an 8.3km water reticulation system and wastewater treatment plant.

Some of the tender documents seen by the Lesotho Times show that on 3 May 2017, Unik Construction made an M801 653,495.56 bid for the tender before it eventually settled for a marginal reduction to a winning bid of M790 million.

The Lesotho Times has since established that Unik Construction has a history of being sanctioned by the World Bank for flouting tender procedures in Botswana and Uganda where it has undertaken construction work.

In October 2013, the World Bank banned Unik Construction from benefiting from World Bank financed projects for two years for fraudulent practices after it submitted forged corporate documents in its prequalification application for a road construction contract in Uganda.

A Botswana publication, Mmegi Online, also reported how Unik Construction was awarded a P80 million water project tenderunder unclear circumstances in November 2008. The tender raised a furore in Botswana’s construction industry due to suspicions of favouritism and corruption because another company, ASA Enterprises, was initially recommended for the project.

Much earlier, the World Bank had in 2004 and again in 2006, sanctioned Unik Construction for failing to abide by the procurement laws of Botswana.

Asked whether, the government and its related agencies ever conducted due diligence on the bona fides of foreign companies that bid for projects in the country, the minister of Trade and Industry, Tefo Mapesela, this week said that the LNDC was better placed to comment on the matter as the “(Ha Belo) tender was awarded by LNDC board”.

The LNDC public relations team demanded written questions which were duly sent to them. They subsequently said that Mr Seleke was in a meeting and would respond soon afterwards but this never happened despite several phone calls and text messages to his office.

The Lesotho Times will publish the LNDC’s response as soon as it availed.

For its part, Unik Construction said their experience in Lesotho stood them in good stead to perform a satisfactory job.

“We have worked in Lesotho for two years and we have constructed the pipes that supply water in Maseru as well as the LNDC factory shells in Masowe in Maseru,” a company representative, Peter Si, told the Lesotho Times.

“This is enough evidence that we possess enough experience therefore we will not disappoint at all when it comes to Ha Belo factory shells,” he added. 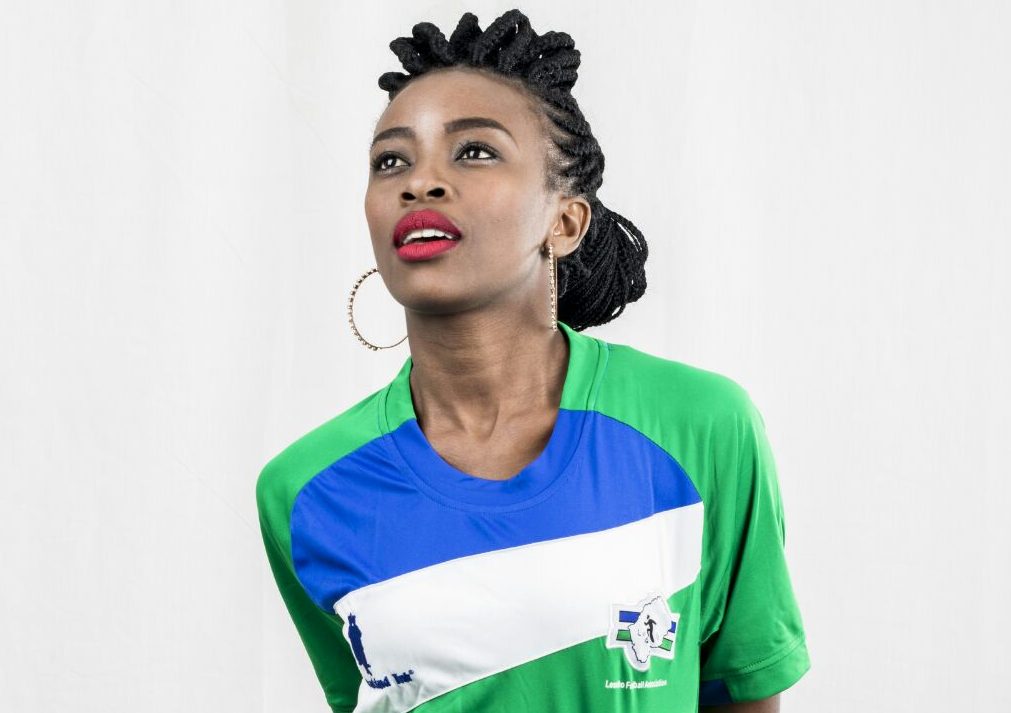 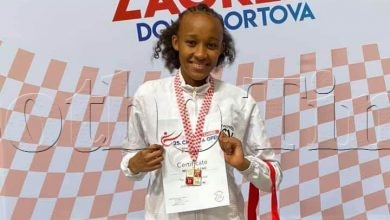 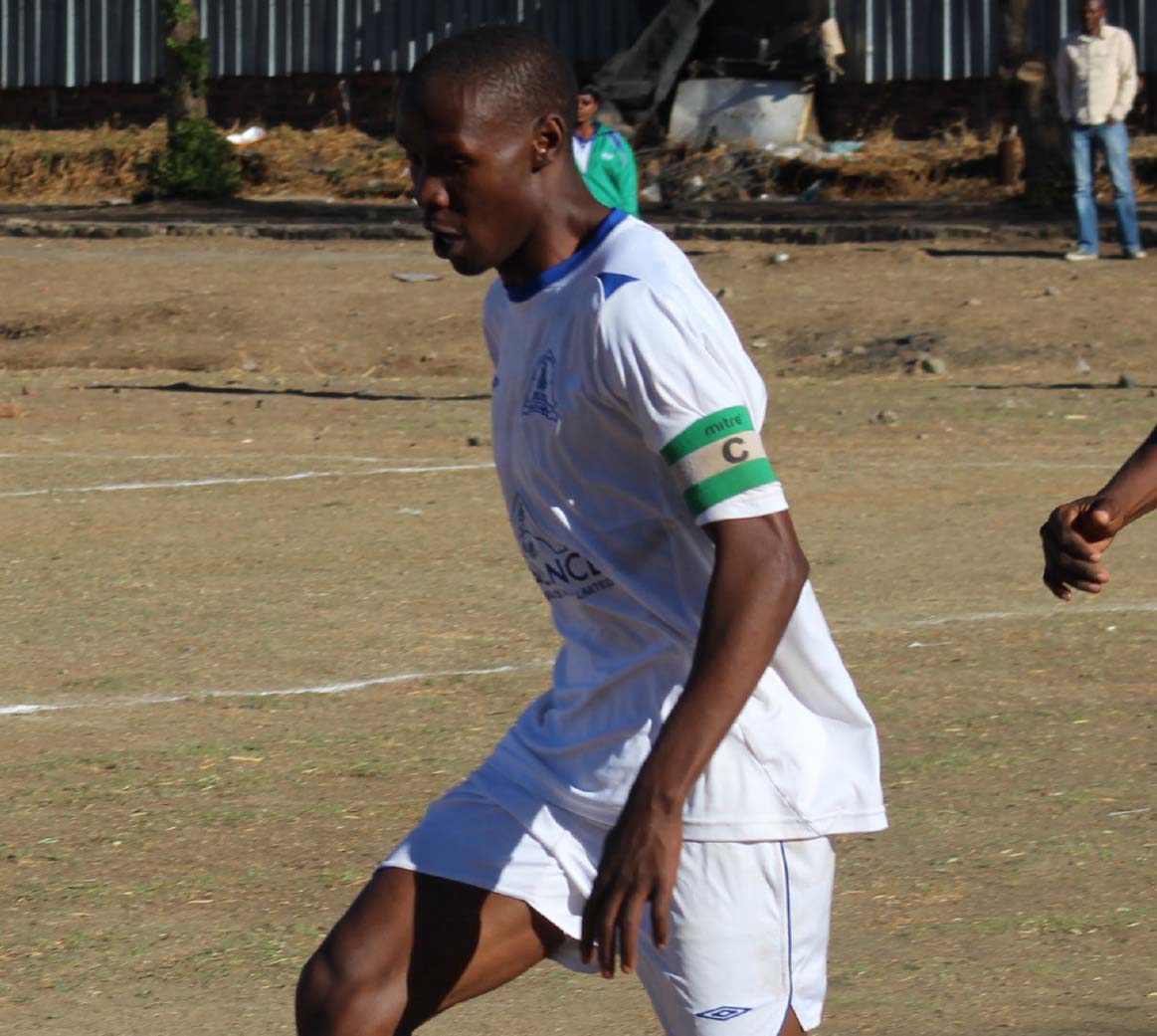