MATLAMA’S title credentials will be put to the test when they face defending champions Bantu at Setsoto Stadium on Saturday.

Whoever wins on Saturday will have bettered their chances in the title chase that also pits LCS.

Mathematically, Kick4Life still have a chance of causing an upset by lifting their first ever league title but the race to be between Bantu, Matlama and LCS.

Bantu on the other hand are third with 32 points after 14 games.

Tse Putsoa have been unstoppable in the new-year winning six-back-to back matches including completing a double over arch-rivals Lioli.

Bantu on the other hand have blown hot and cold including playing goalless draws against both Likhopo and Swallows but have also been rampant in some of their matches trampling the Red Army and Majantja 7-0 and 6-1 respectively in recent weeks.

Yesterday Bantu were too hot to handle for Galaxy trouncing them 4-0 at Maputsoe DIFA Ground.

A Matšo Matebele mentor James Madidilane admitted that losing the match to Matlama on Saturday will give the opponents an advantage in the race for the biggest prize in local football.

“If we lose match to Matlama on Saturday, they will open a huge gap in front and it will be difficult to catch up with them based on how well they have been performing lately Madidilane told this publication.

“All we have to do is to win the match on Saturday and put them under pressure. This is a very important match for both teams since its outcome can boost each side’s chances in the race for the title.”

Madidilane said he is happy with his side’s 7-0 thumping of Likhopo last weekend having dropped points against the same team over a month ago when they played a goalless draw.

“It’s more of managing fatigue but what we lacked is confidence in the previous draw with Swallows.

“We created a lot of chances in that matches as well and the only difference is that we were more clinical against Likhopo. This time around we played with a lot of confidence and had composure in front of goal.

“I think after our involvement in the CAF competitions, some of the players failed to come to the party. Some of them lost confidence while some of the big players in the team have managed to live up to the expectations.

“This is a process but what we want is to see all the players back to their best form,” he said.

“The possibility is there. We just have to take it one game at the time. Anything can still happen as long as Matlama does not stretch their lead with more than seven points once we have played the same number of games as them,” Madidilane said.

Meanwhile, Matlama coach Thabile Secker said beating Bantu can boost their chances of ending the long drought for the league title but said it’s too early to talk about Saturday’s match being the title decider.

“A lot of people think that the match will have a say in the destination of the league title this season but for me and the team, we know that we still have a lot of games to play.

“Beating Bantu will boost will our ambitions for the title but there still are a lot of games to play. We are working very hard to get even better but the good thing is that the spirit is very high within our camp. It’s been like this since the second round started last month,” Secker told the Lesotho Times.

Secker, who is in his first season in charge of Tse Putsoa admitted that being on top of the league table comes with a lot of challenges both on and off the field.

“We know that being at a big team likes this and being at the top of the table will come with challenges but we are trying to manage all that.”

Tse Putsoa are also monitoring the situation of their top goal scorer Lebajoa Mosehlenyana, who missed the 1-0 victory over Lioli last weekend due to injury.

“The doctors are still monitoring him, players sometimes want to hide these injuries so that they continue to play but we have a big squad to help us when we have injuries and suspensions.

“We all know that Bantu are playing well and have been none of the consistent teams in the league. We have to prepare very well to get the better of them,” Secker added.

Elsewhere, LCS will welcome LMPS at LCS ground as Masheshena aim to remain in the race for the league title while Liphakoe will entertain LDF in Quthing.

Linare will be at home to Lioli at Maputsoe DIFA Ground also on Saturday.

On Sunday, Likhopo have a chance to redeem themselves when they take on Kick4Life following last weekend’s 7-0 humiliation at the hands of Bantu. 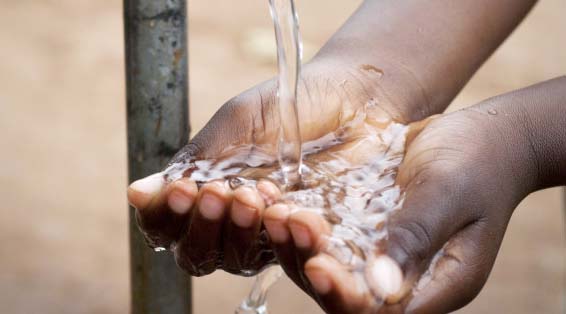 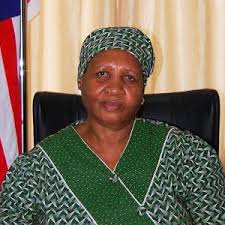