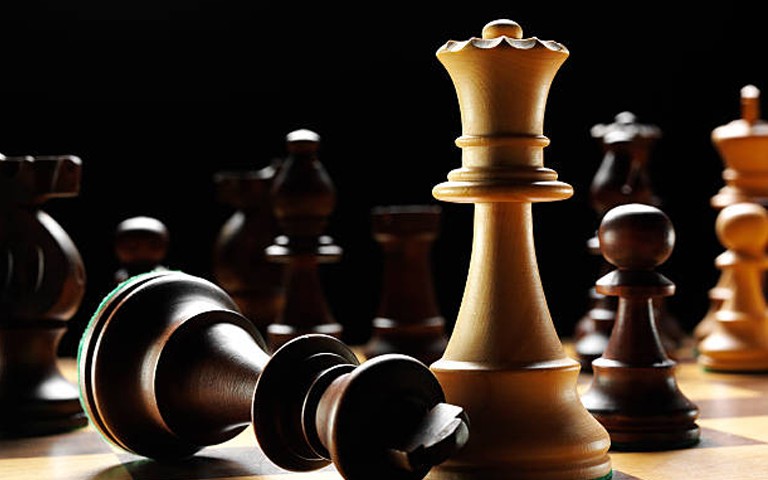 WHILE the coronavirus (COVID-19) outbreak has forced most sports around the world to shut down, local chess players have resorted to online competitions to enhance their performances.

On Sunday, chess players from all over the continent were battling for honours in the first African Chess Confederation (ACC) Individual Free Online Chess Championship.

Local players, among them ‘Malehloa Likhomo, competed in the tournament and say this is one of the best ways through which players can improve in the wake of the coronavirus.

Likhomo said these tournaments are good for players to test their strength against high-profile players from all over the continent.

She said the online competitions also give the players an opportunity to put into practice whatever they have been learning.

“This is a good initiative since as it gives us a chance to weigh our competitiveness against players from other countries,” Likhomo said.

“Online competitions have a short time and that helps improve our speed.”

She added that the most of the tournaments are for free, thus she advised other players to utilise the opportunity.

“I advise local players to choose online tournaments with a strong field because they will benefit a lot from such competitions.”

On the other hand, Sechaba Khalema, who has also played in the African Individual Chess Championship, said that he supported online tournaments. He however, advised players to ensure that they learn every game.

“Apart from playing, they should continue studying and looking out for new theories that will improve their performance,” Khalema said.

Khalema said the African Championship gave him a good test.

“It was a good challenge because we were playing against players from all Africa… the pool was huge with over 1 000 participants.

“Playing people from all over can be challenging but we need that experience as it helps grow the sport,” McPherson said adding that local players must also take advantage of daily tournaments.

Is “Mathoho” heading back to Bantu?

I am ready for the LeFA challenge-Bullock

Lesotho Times
Prev Next 1 of 9